4 Ways to Establish Transparency in Your Business

Learn how an Atlanta CEO established transparency and vulnerability in his business.
Next Article

We all have our own version of hometown heroes. As an entrepreneur, based in Atlanta, I could name as some of mine several local entrepreneurs blazing a trail for the rest of us -- with both their company’s financial success and their leadership.

One such entrepreneur is Kyle Porter, CEO of SalesLoft, which helps salespeople increase qualifed demos and appointments.

We live in a culture that glamorizes entrepreneurs, but we rarely hear the stories of struggle or vulnerability. I've known Porter since before he was the CEO, back in the days when he was growing SalesLoft from no revenue to eight figures in under three years.

“I've been an entrepreneur and seller since I sold commemorative pins to Olympics fans in Atlanta's Centennial Park in 1996," Porter recently told me. "In 2011, I met with David Cummings, one of the top software entrepreneurs in Atlanta, and we decided to build software to help salespeople get more information about their buyers so they could engage their prospects with more sincerity."

This is how Porter's CEO story began: “In the first year of SalesLoft, we fell flat on our face," he said. "We burned up a lot of capital and learned a lot of lessons. After a total systems reboot in 2013, we've been able to build one of the fastest growing and most successful SaaS companies in business. During the reboot, we learned the power of core values, and they've guided us ever since."

Now, here’s where it gets interesting. Where many CEOs -- in an interview like this -- would stop and rest on their laurels, and metrics, Porter opened up and modeled the vulnerability that he brings to his office every day.

Related: Let's Be Real: Why Transparency in Business Should Be the Norm

As an infant he was diagnosed with a major immune system issue, he said; doctors said he wouldn't live past 2 years old, then 3, then 4. He needed weekly two-hour IVs and was often "on my death bed." But he miraculously overcame this disease at 11, and that experience as a whole, he said, shaped much of who he is today.

I also was a bit of a wild troublemaker in high school and college," Porter said. "The entire company knows all of these stories. The point is that we are all unique, and if we can understand what makes us who we are, we're so much better for it. We need to trust each other at the deepest level so we can battle through challenges and obstacles together because when you're growing two to three times the rate of other startups, you hit two to three times the hurdles."

So what does all this mean for your company? Consider these four tips from Porter on how he brought growth to his company by infusing transparency and vulnerability into his workplace. 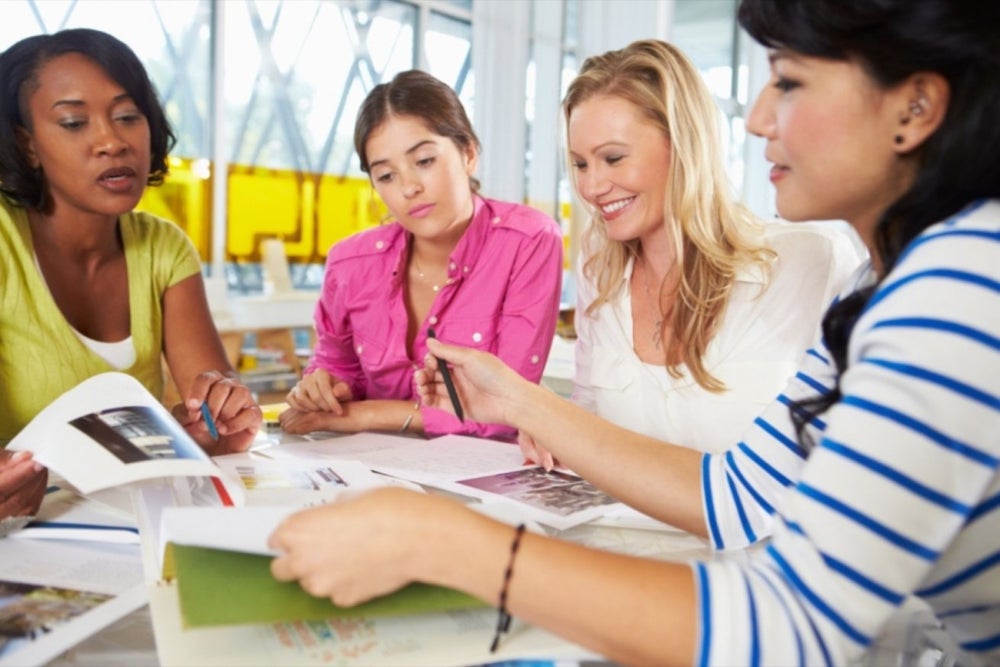 "Think about how you believe people should treat one another. Think about how you want your children to behave. These are your core values,” Porter said. "Establish them, and then use them as guideposts. Decide how to manage, reprimand, praise, demote or promote. Don't hire anyone who doesn't align with your values."

Selling is not the goal 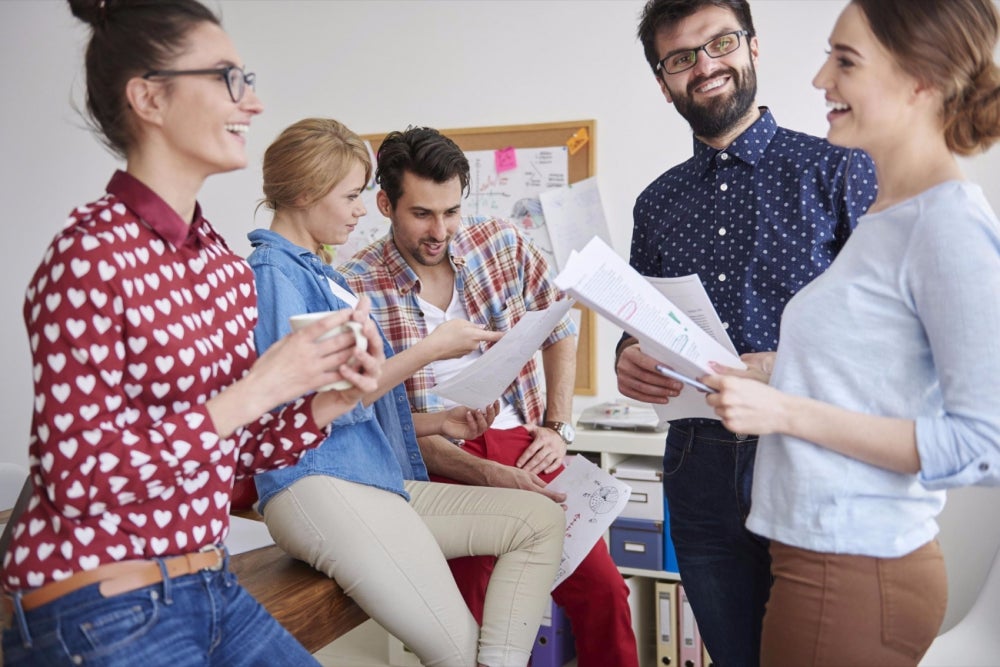 Your driving goal should not be to build products and sell things. “Set out with the goal to inject your standard of values and expected performance into the team. If you do that, the rest will take care of itself,” Porter said.

Be an open book 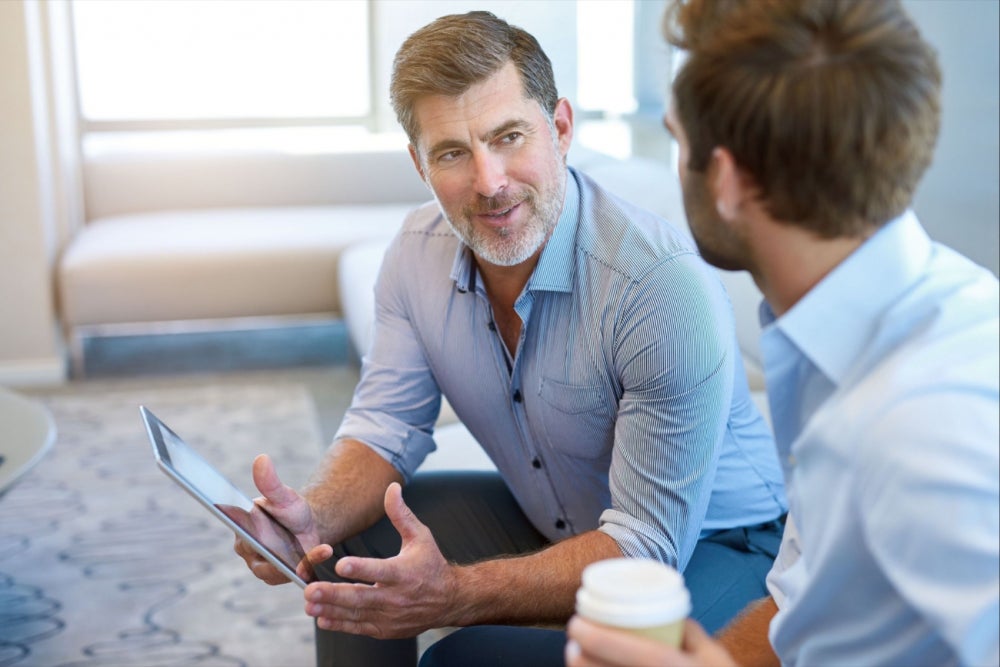 Nothing is a mystery to any member of Porter’s team. “Share everything you can with every team member, investor and mentor," Porter said. Investor concerns, ups, downs, everything. "Great people are attracted to transparency, and awesome team members operate at a higher level when they know what's going on with the business,” he said. 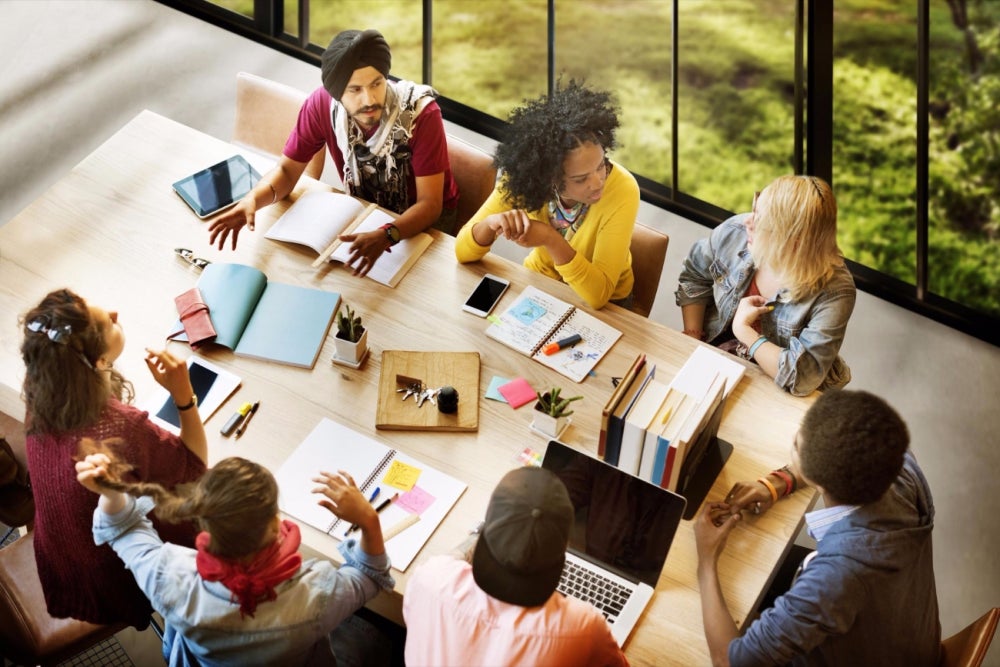 “I send weekend update emails to every stakeholder, with metrics tracking toward goals. I've sent one every Sunday night, and never missed a single one since January 2013,” Porter said. “[Our team embraces] a once a week values stand-up meeting, where we pass around a wireless mic and all team members discuss their highlight of the week in 20 minutes. We also do monthly company breakfasts and daily team standups. Having rigor in our communication and meeting cadence has been key.”

How Transparency In Business Leads to Customer Growth and Loyalty

I Started a Vlog to Offer My Team Transparency in the Time of Covid. Here's How It's Going.

If You Want to Be Successful, Start by Being More Transparent

Transparency Can Make Life and Business Much Easier for Entrepreneurs