How These Entrepreneurs are Infusing Creativity into Business

The Indian start-up scene has unfolded itself in an unprecedented manner in the last couple of years with technology emerging at the ridge while on the other hand; there is another set of creatively driven entrepreneurs who are into building products and brands with imagination and innovation being its core. Riding high on the ‘Make in India’ and ‘Design in India’ ideas, these entrepreneurs are not averse to technology but not tech reliant solely.

As we embarked on our journey to look for the best consumer product start-ups in India, we came across few visionaries who emerged winners riding against the tide at a time when technology rules the day. The aim was not just to find companies across sectors or regions, our objective was to feature companies which have created great products and are growing in terms of scale. Their ideas behind the products and their trysts with raising money are stories that need to find mention. Let’s hail the product makers.

Of Beards And Men 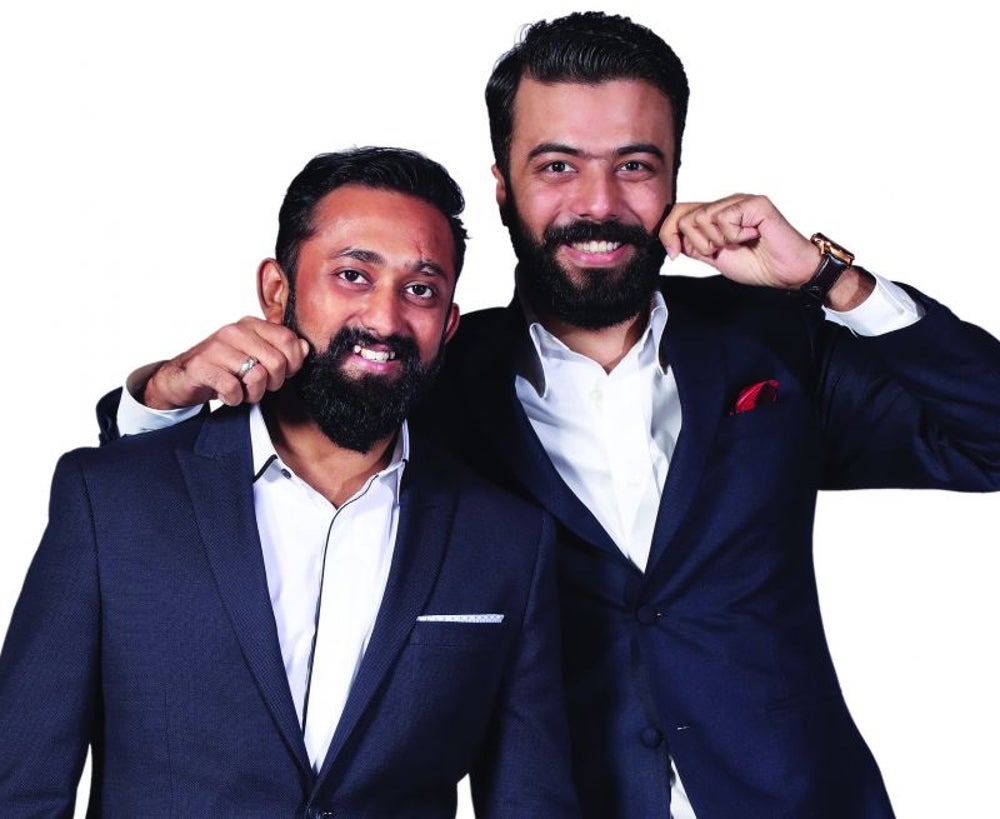 For Ashutosh Valani and Priyank Shah, entrepreneurship was a tryst that just happened with time. They knew each other since college days and used to hang out with a similar set of friends. Ashutosh further went to Brunel University in London and came back in 2008-2009, when Priyank was in his final year of MBA. Those were the years when the online industry had started booming. Both of them looked at it as an opportunity to grasp for the next ten years and started their venture, Aajkiitem.com, a website which dealt with deals. Unfortunately for them, around 2011-12, companies like Flipkart, in the same sector, raised huge money and International giant Amazon entered the Indian market, crushing opportunities for others to grow. “The best thing was to convert ourselves into merchants with the same vision but on their websites,” shares Ashutosh. They soon expanded themselves into 12 different sectors. By 2013-14, they became the biggest deal vendors online, having about 50,000 plus transactions a month.

The Man Beyond The Froth 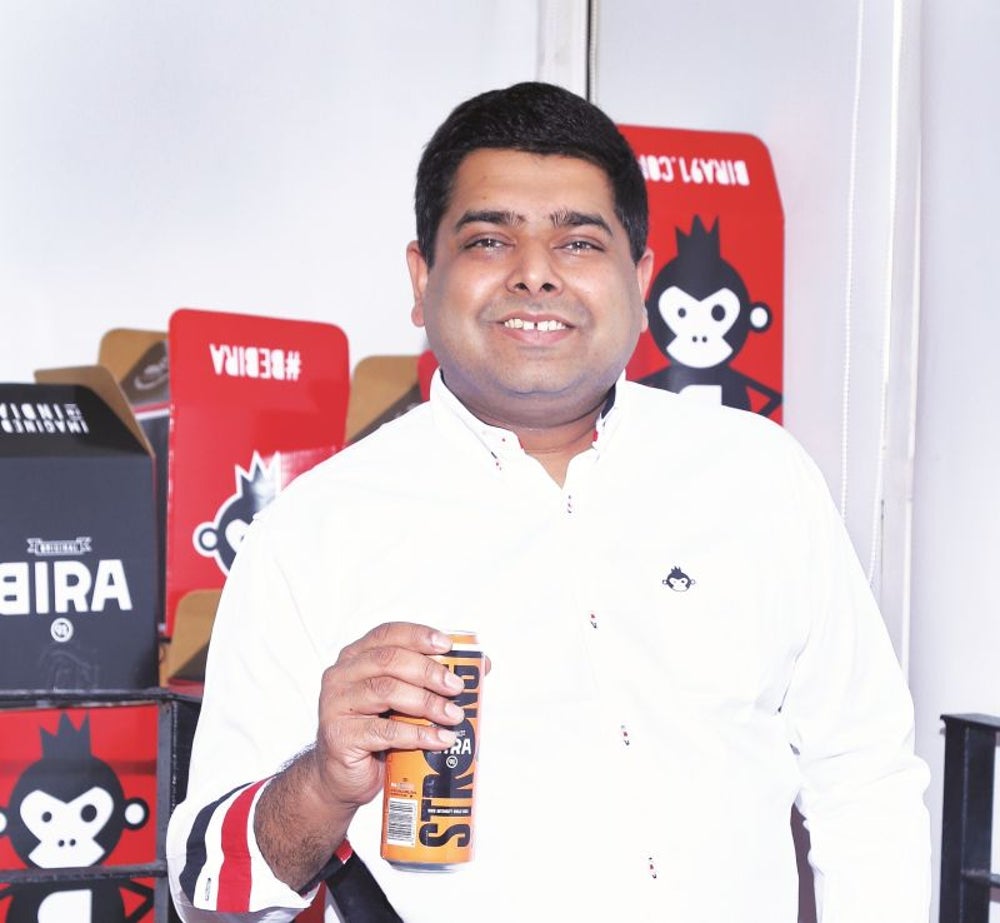 After graduating from college in 2002, Ankur Jain set up his first business in 2003. “I was fortunate enough to find a buyer. I sold it and came back to India four years later,” he said. In 2007, he took up a job at Reliance Retail and spearheaded the roll out of Reliance Fresh. But entrepreneur by design, within two years, he launched his beer distribution company, which was bootstrapped at the time. Sharing on the same, he says, “We started importing 20-30 variants of beer which were not there in India. The idea was to figure out which variant is preferred by the Indian consumers

The Design Connoisseur In Ayurveda 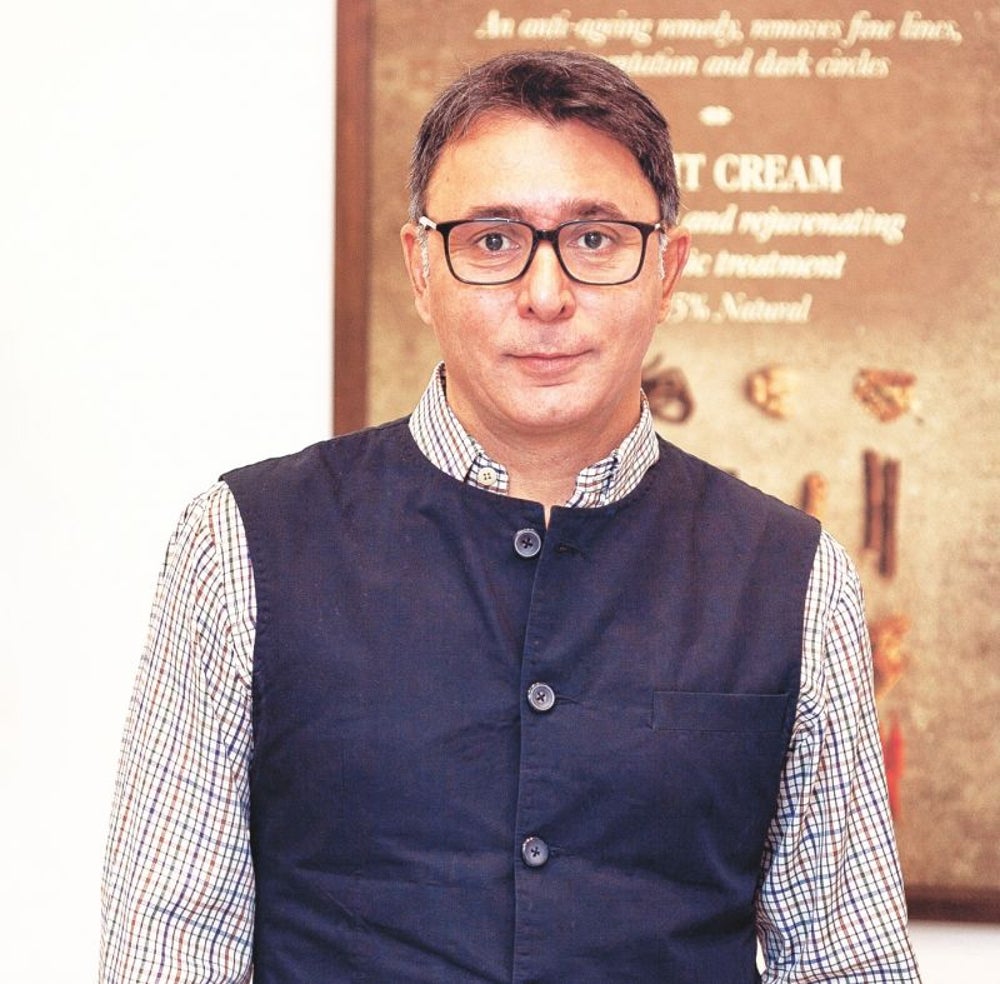 When Kama Ayurveda began, design connoisseur Vivek Sahni made sure that even the oil bottles were designed in a way that it looks elegant. As per Sahni, “Design, therefore, played a key role in our growth story. As they were nicely designed, we were able to put them up at the Park hotels, The Oberoi hotels and such places. The more you see a product present in such places; it comes across as a luxury brand. We wanted to hammer this thought into the customers’ mind.” 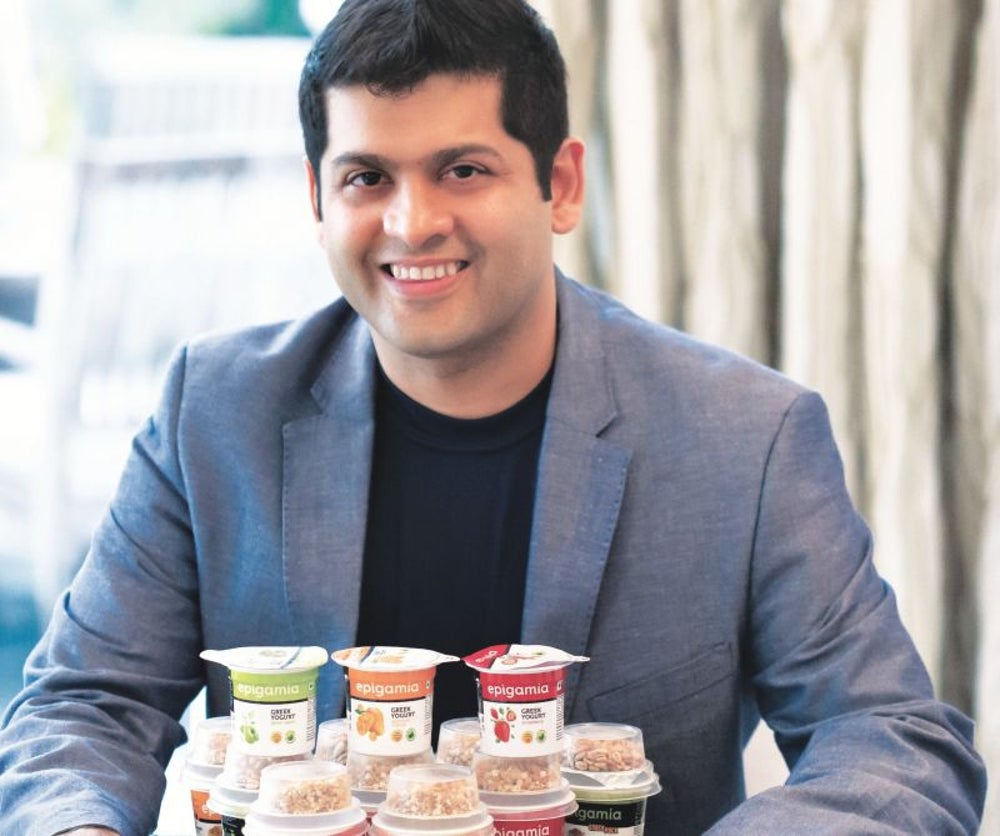 Rohan Mirchandani grew up in States, went to NYU and then worked in finance around 2008-2009, before he started his own tech company. But, a foodie by passion, it didn’t take him much time to think of designing something well within his comfort zone. As destiny had it, he met Chef Ganesh and understood the idea of creating a desert lounge. He also met Shripad Nadkarni, former Chief Marketing Officer of Coca Cola, to talk about the next start-up opportunities in the packaged food business. That was the eureka moment for Drums Foods when it was launched. 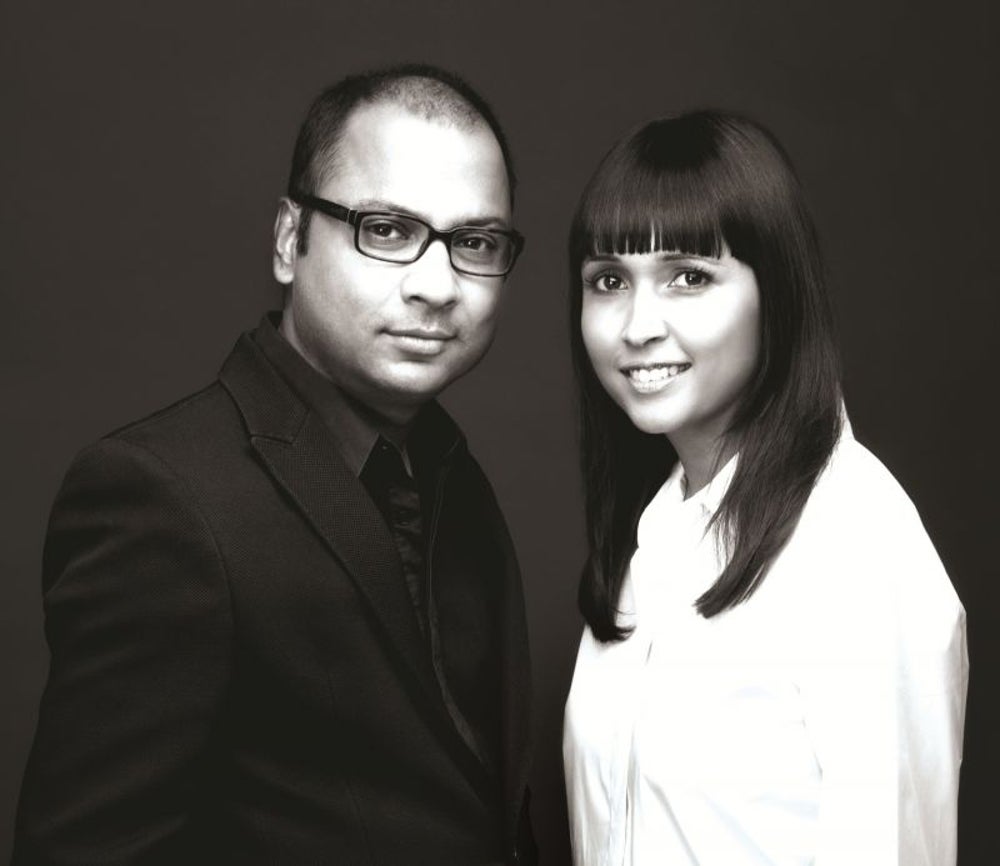 Enter the Noida production studio of Delhi based Designer couple Ankur and Priyanka Modi and you are amazed by the simple demeanor of the designer duo. That understated style speaks volumes about their designs, which are built on the strength of simplicity and power dressing for contemporary women. Born to acclaimed designer Anju Modi, Ankur Modi got trained under his mother. Though he studied agricultural engineering, he didn’t pursue that further. Ankur soon found his partner, Priyanka, who studied at London School of Fashion and worked with a French company for two to three years before getting married to him. 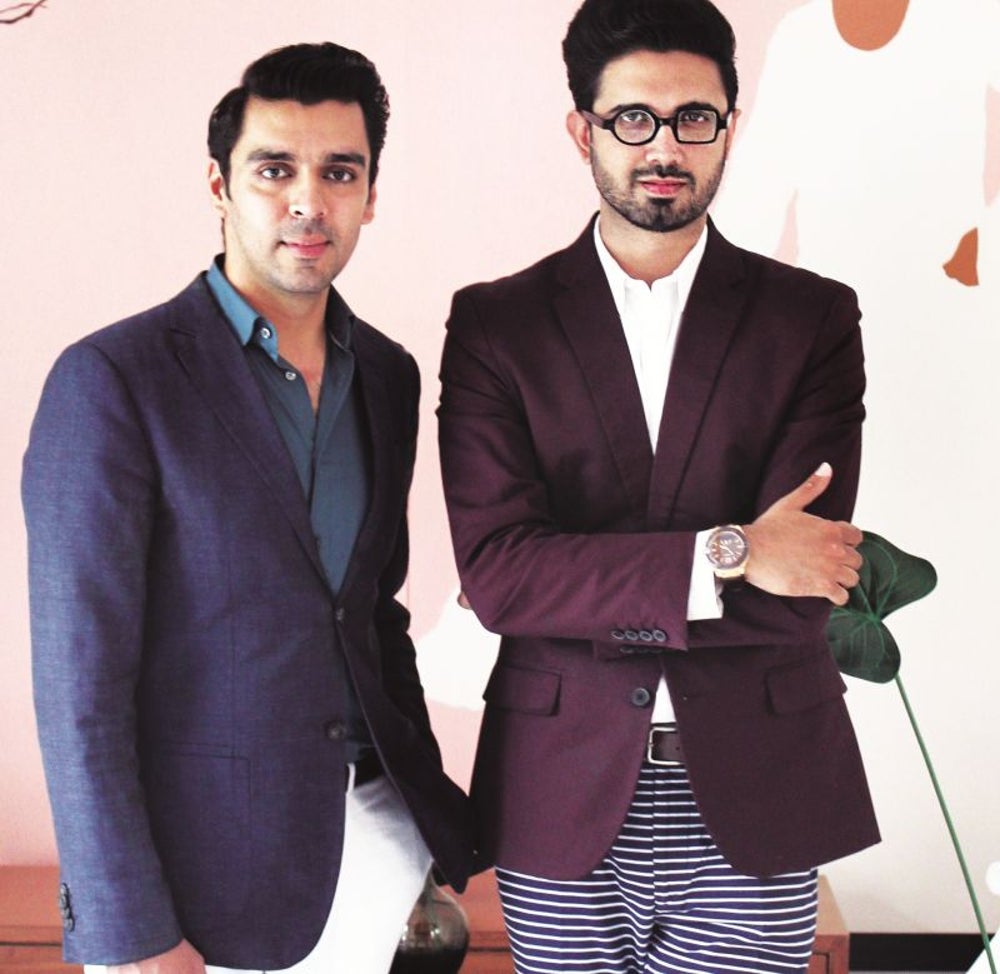 Growing up in separate cities, Shivan and Narresh both had a knack for arts and its application. While Shivan was obsessed with nature and its artful ways of expressing itself, Naresh explored on canvases with bold strokes. The duo finally met in NIFT Delhi, to explore fashion as a medium of art. Prior to leaving for Italy to do their masters, Shivan and Narresh were already focused on launching their own brand. “While we were in Italy, this notion was further reinforced every time we had the opportunity to interact and learn from the top executive of global luxury brands such as Rolls Royce, Gucci, and Bvlgari, to name a few,” says Shivan. 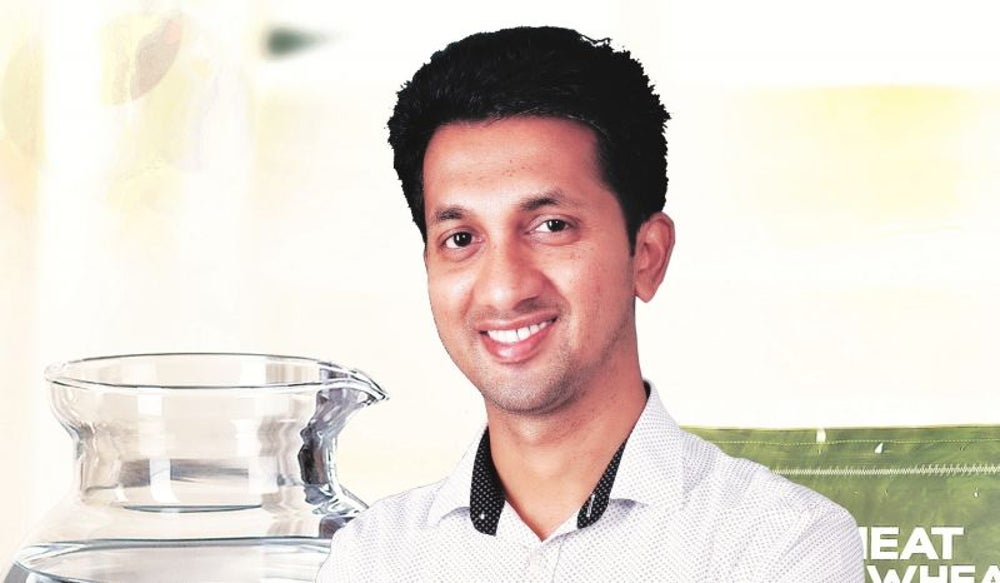 Visit any of the small ‘Kirana’ store in South India and you will find batter (dosa and idli) supplied in a plain pouch without any branding. Those products have quality consistency issues and more importantly hygiene issues. That’s when PC Musthafa along with his cousins thought of fixing it. Musthafa invested a small amount of Rs 50,000 in a 50X60 square feet room. They got into product processing creating samples with different permutations and combinations. Talking about his start-up journey, he says, “We started with 20 stores with 100 packets sold in those stores. Out of 100 packets, 90 used to come back to us initially.

India is a rapidly growing economy that has begun to realize the potential of its resources just recently. For ages, Ayurveda and Yoga have been a defining factor for India. But more than that, what has always defined is the unity in diversity and thereby, community building. Arvind Varchaswi is the Managing Director of Sriveda Sattva, a retailing brand of Ayurveda products. Sriveda Sattva comes with a goal of promoting health and wellness to every household. As a brand, it is spread across in 156 countries. 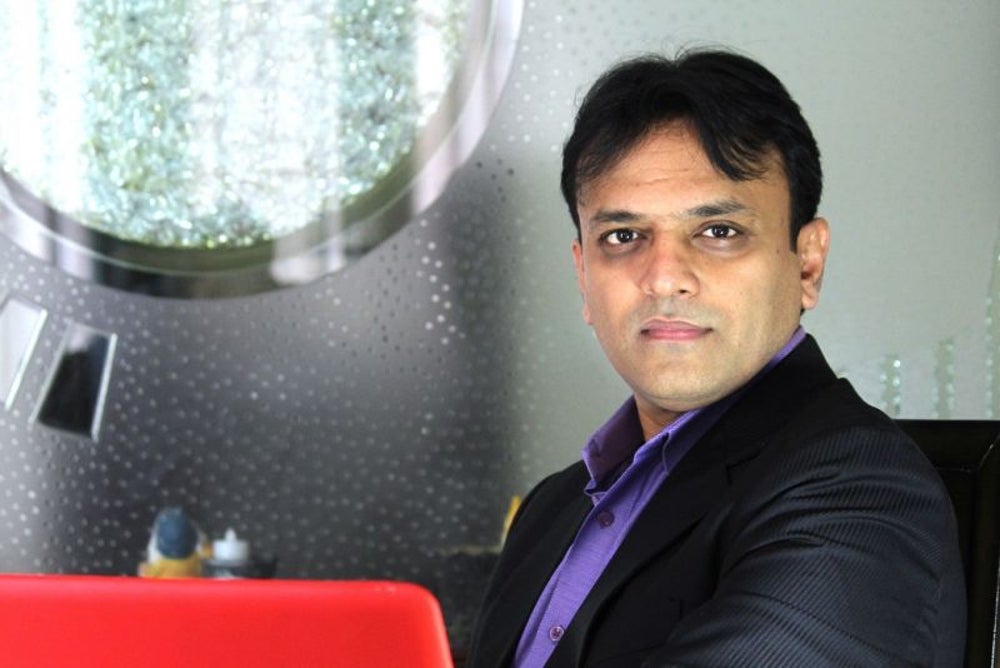 A couple of decades back no one could have thought of trading water. But well, here we are, buying, selling and hoarding it as well. However, water availability is not enough. Safe drinking water is the need of the hour. Parag Agarwal, Founder of JanaJal, has devised water ATMs: a structure that dispenses safe drinking water at a minimum price. The rates are, however, dependent on the location where it has been stationed. “We are making water available at Rs 6 per 20 litres. Whereas, in railway stations, water is dispensed at Rs 5 per litre,” informed Agarwal. 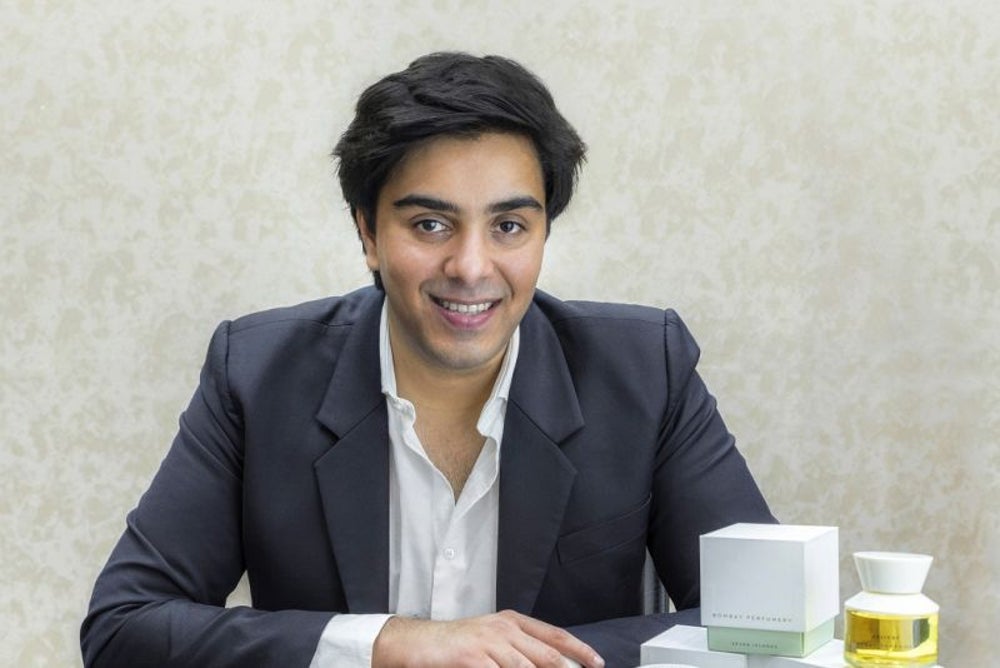 Imagining fragrance of leather or tea encapsulated in a bottle of perfume is tough but when we chatted with Manan Gandhi, Founder, Bombay Perfumery; the concepts of aromachology got unshackled. “Indian perfumery ingredients have been around for ages and are some of the most widely used natural ingredients across the world, yet, we have never been given our fair share of the limelight,” reveals the 31-year-old entrepreneur from Mumbai. Adding about the genesis of his brand, he said, “I wanted to give the world a brand that puts a modern perspective on Indian ingredients, which is minimal in aesthetic yet very rich in the experience.” 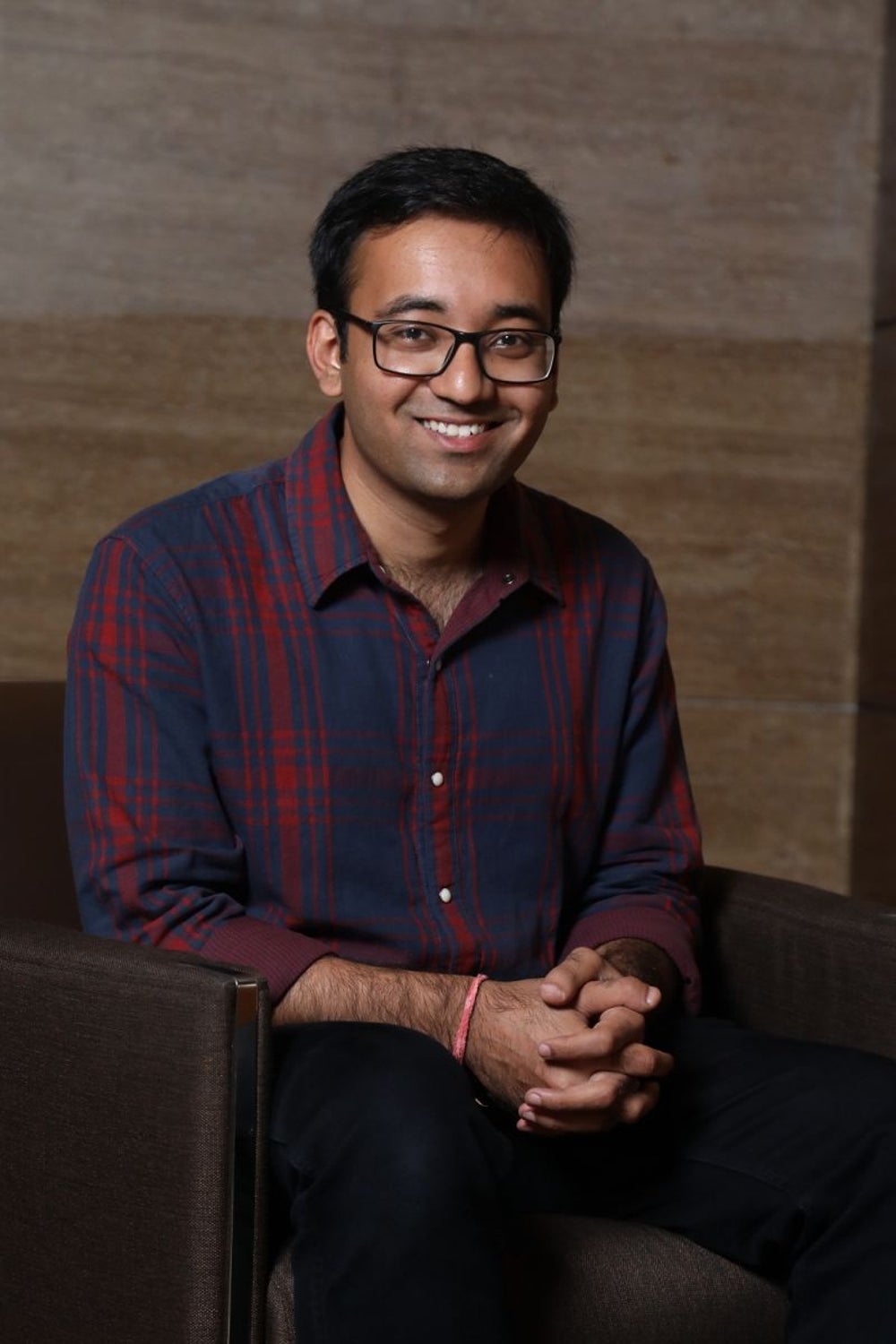 India being a startup hub has come across with multiple innovative products that have the power to disrupt the industry as a whole but this one start-up has geared itself towards changing the two-wheeler market completely with his smart electric scooter S340. “Let’s build something which is not a compromise to your petrol vehicle,” envisions Tarun Mehta, Founder, Ather Energy. Mehta takes us back to his heydays at Indian Institute of TechnologyMadras way back in 2009, where this futuristic idea was born. Gradually, after completing his engineering degree in 2013, Mehta plunged into creating a new generation of smart electric vehicle. However, to transform a humble two wheeler into a smart electric scooter, you need more than meets the eye.
Related Books

An Actress Takes an Entrepreneurial Path