9 Sleep and Health Myths You Should Stop Believing

Sleep isn't one-size-fits all.
Next Article

When it comes to the world of sleep and wellness, there are a lot of “shoulds,” so much so that keeping track of all the myths and recommendations out there can be pretty exhausting.

But there are some myths that are patently untrue, and we’re here to help. Let the debunking begin.

Breakfast is the most important meal of the day. 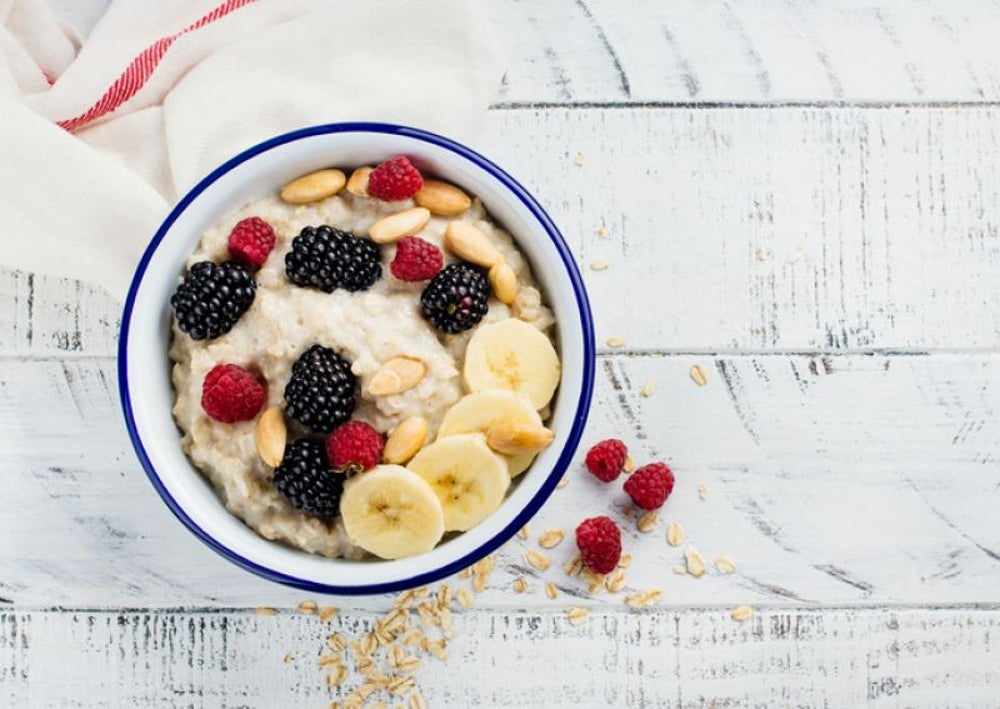 Chalk this one up to pervasive marketing from companies such as Kellogg's and Quaker Oats, which have had a vested financial interest in you chowing down on what we now think of as breakfast foods. The truth is, if you aren't ready to eat something right when you wake up, and you’re more of a mid-morning snack or early lunch person, there’s nothing wrong with that.

A lack of sleep won’t affect your long-term health. 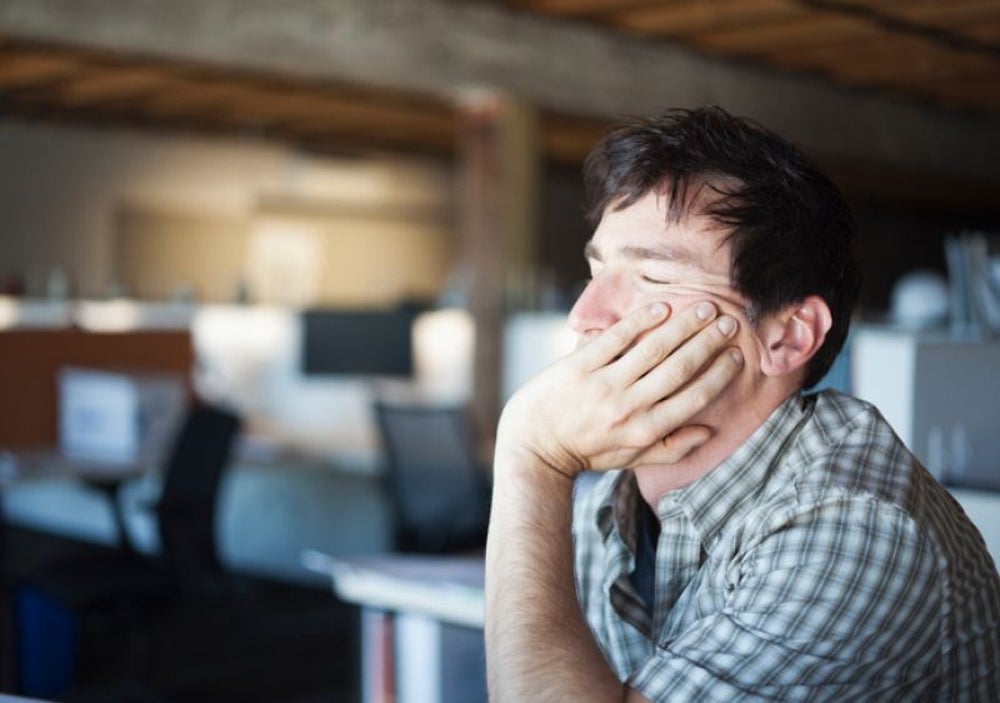 Very wrong. If you aren’t getting enough sleep, you put yourself at risk for developing type 2 diabetes and cardiovascular disease and it could lead to considerable weight gain and depression.

The older you get the less sleep you require. 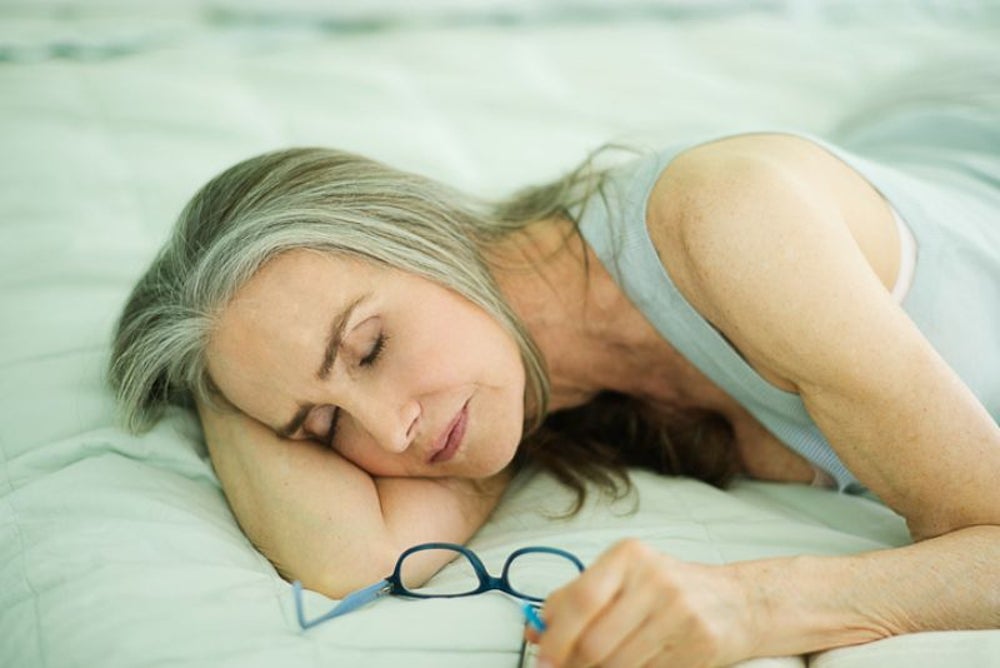 The CDC generally recommends the same amount of sleep for people ages 18 to 60 -- seven or more hours a night. As people get older the change in recommendation is negligible. Seven to nine for people ages 61 to 62 and seven to eight hours for 65 and older.

You must get eight hours of sleep every night. 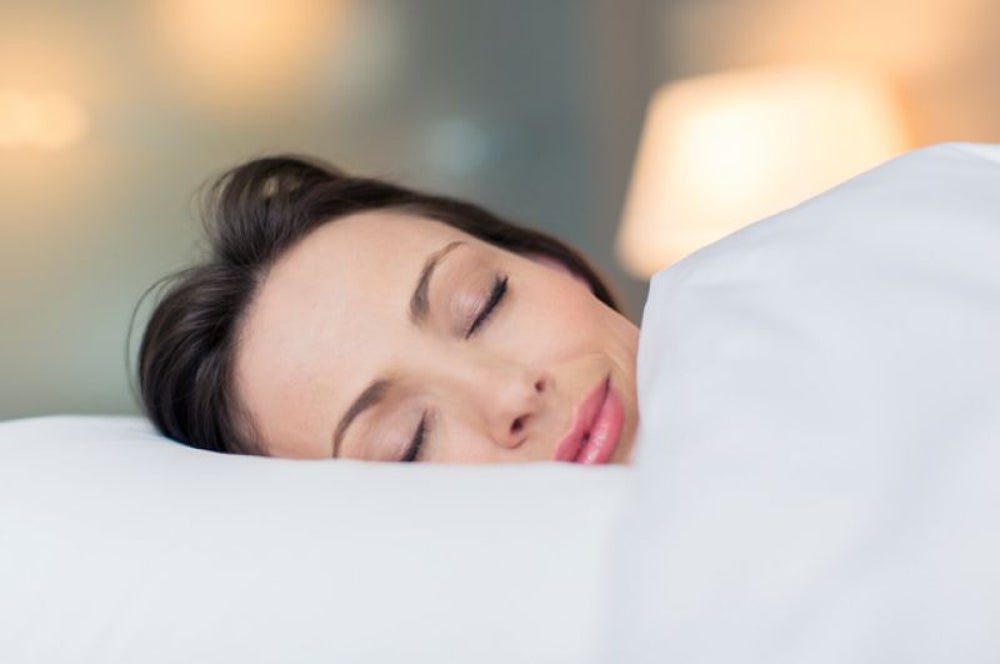 When it comes to sleep, it’s not one size fits all. "A person's sleep need is genetically pre-determined," Michael Decker, an associate professor of nursing at Case Western Reserve, told Shape."Some people need a little bit more, and some need a little bit less."

You can’t have an evening snack. 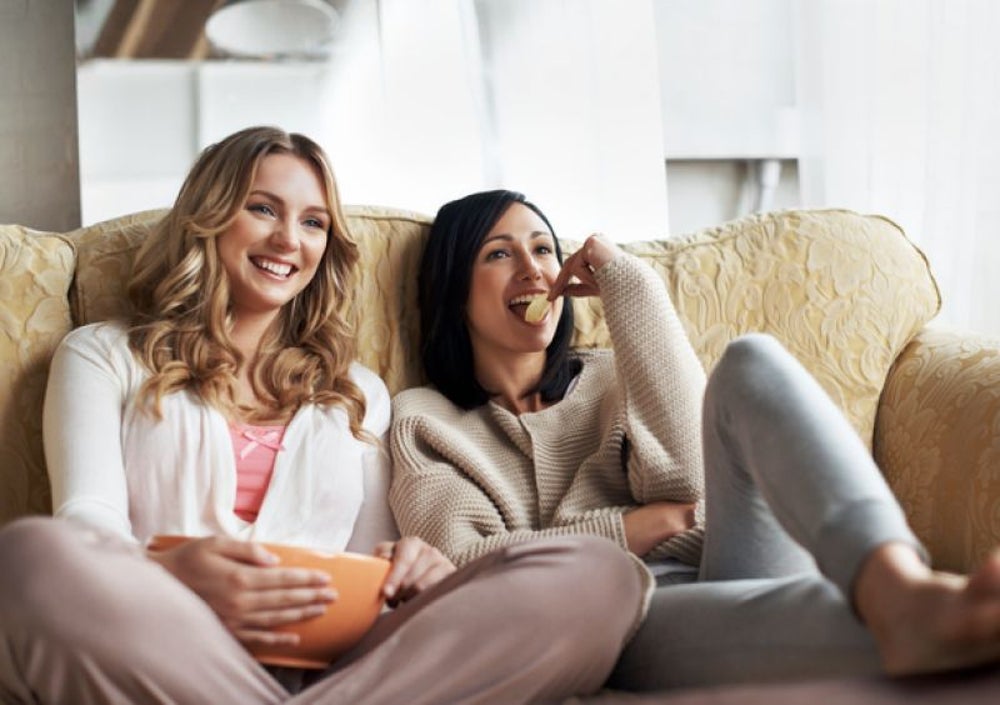 Too much food or eating too quickly can disrupt your sleep, but actually, a light snack that is a source of tryptophan can actually help you sleep. Look for something with carbs and protein, such as cereal and milk or some toast. 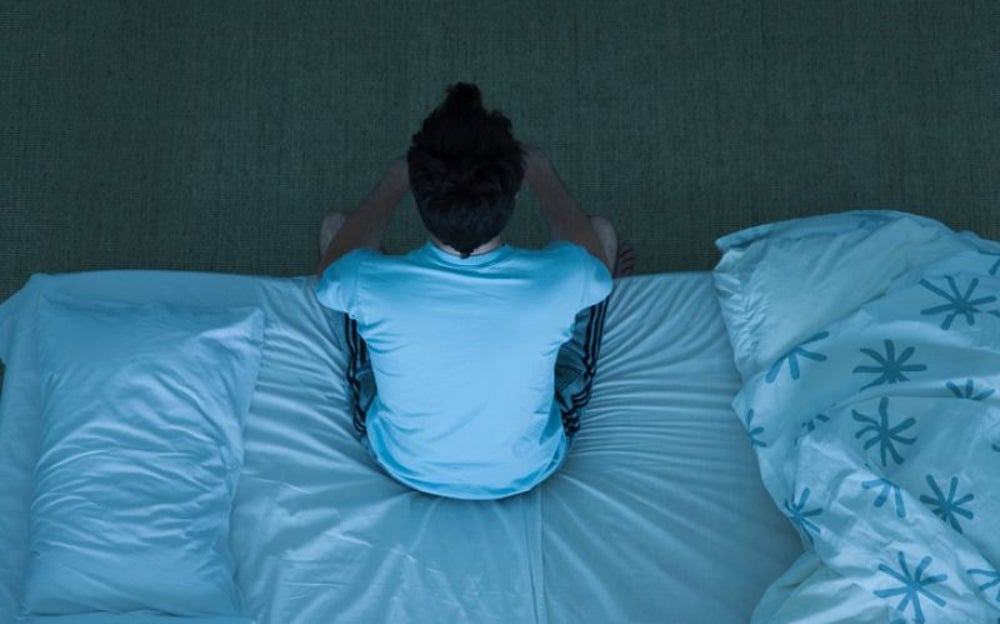 According to the Cleveland Clinic, there are actually four symptoms of insomnia, not just an inability to fall asleep. They include waking up too early and not being able to fall back asleep, frequently getting up in the middle of the night and not feeling refreshed when you wake up.

If you're tired while driving, you can just turn the music up. 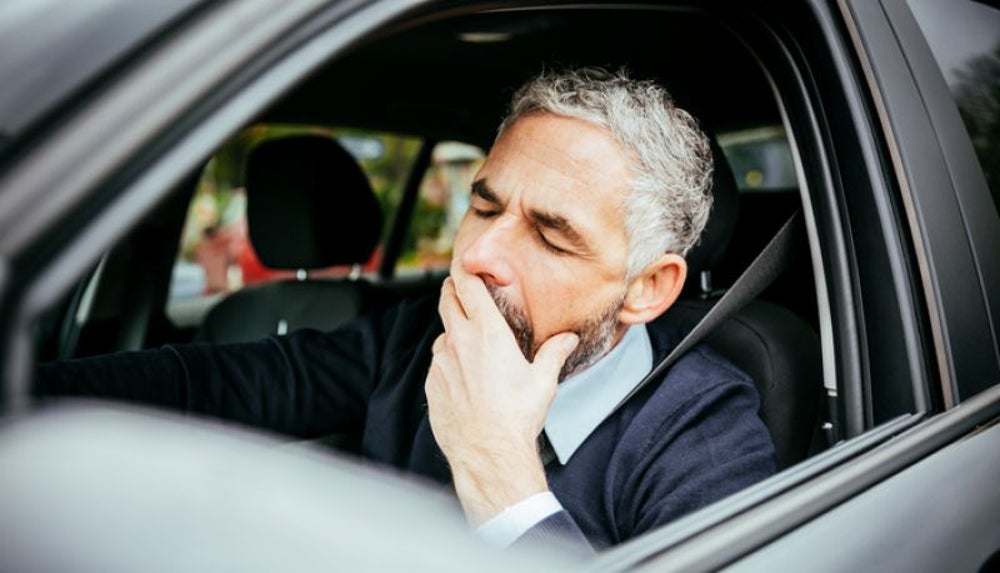 Putting the AC on full blast or having your playlist at full volume will not make things better if you’re drowsy behind the wheel. According to the CDC, if you’re awake for more than 18 hours, that’s the same alertness as someone who has a blood alcohol content of 0.05 percent.

You can catch up on sleep. 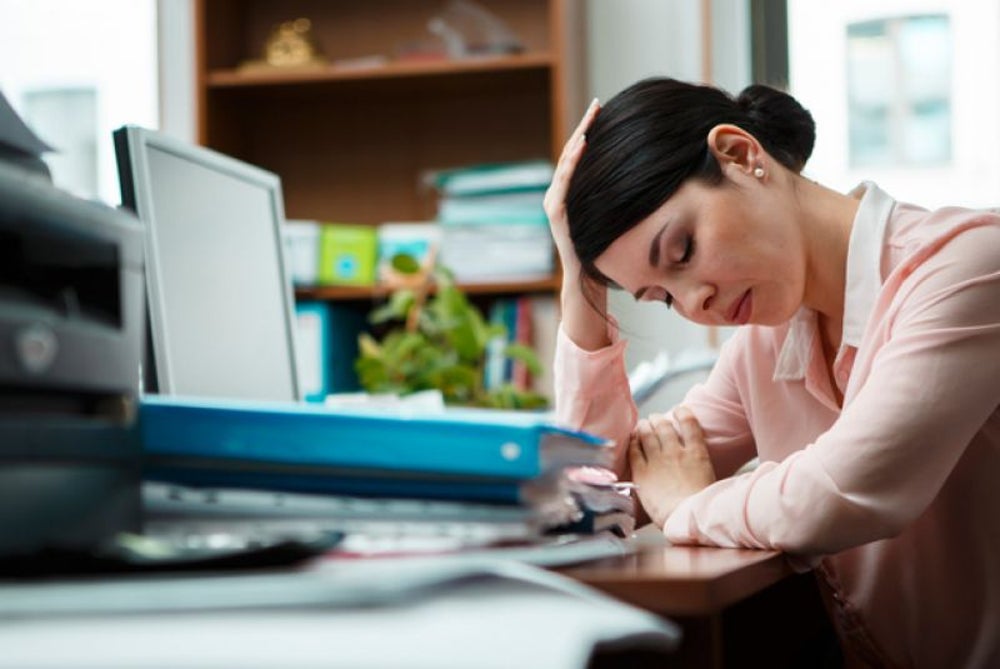 Image credit: logoff | Getty Images
Unfortunately, this is not the case. According to the NIH, “when people are sleep deprived they are not able to regain lost sleep by sleeping more. With inadequate sleep, you accumulate a sleep debt that is impossible to repay as it becomes larger.” How do you make sure you don’t incur that sleep debt? Try and be as consistent as possible every night.

Naps are a bad idea. 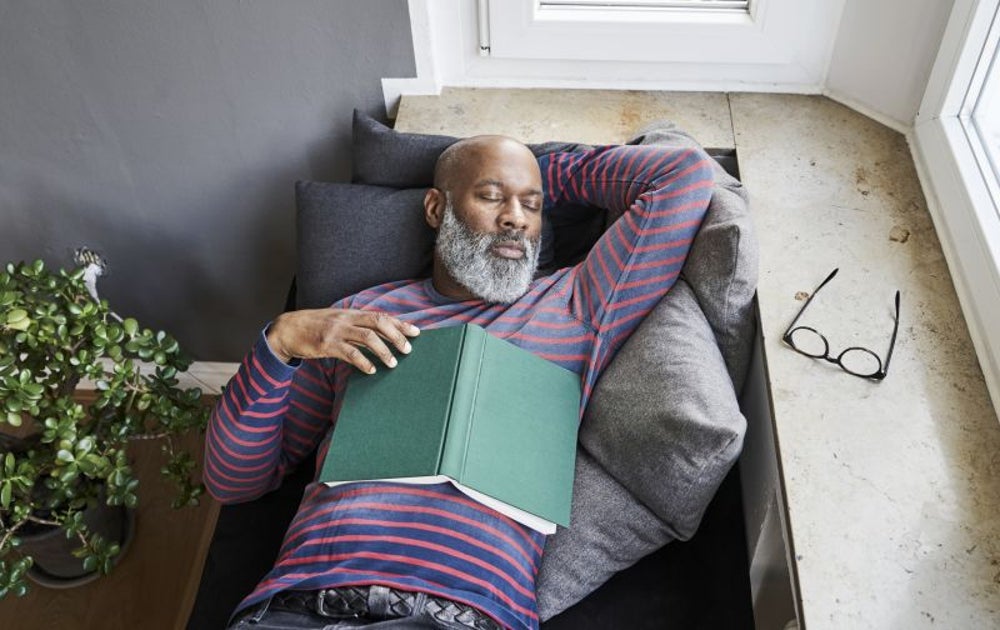 Actually, 20 minutes probably couldn’t hurt, especially if you’re tackling a big problem. A small study from England’s University of Bristol found that even a short nap during the day could boost our ability to process information that we may not be consciously aware of. “Sleeping on it” could scientifically help you suss out the pros or cons of a situation before making a tough decision, the researchers said.