Why, When You Fail, You Should 'Fail Forward'

So, you've fallen on your face? Consider that you're walking in the footsteps of some 'famous failures,' like Steve Jobs, Oprah Winfrey and Stephen King.
Next Article

Alex Jasin
Founder and CEO, Metapress and X3 Digital.
September 21, 2017 6 min read
Opinions expressed by Entrepreneur contributors are their own.

Teachers described him as “too stupid to learn anything.” He got fired from two jobs because he was “non-productive.”

Then he tried inventing something completely new. What’s even crazier is that he tried 1,000 times, unsuccessfully. When a reporter asked him how it felt to fail 1,000 times, the story goes, he replied, “I didn’t fail 1,000 times. “[The invention] was an invention with 1,000 steps.”

Through pure determination, Thomas Edison -- initially a failure -- made the world a brighter place to live in. If such good things come from success, then why do we choose to always look at the brighter days and completely disown the tough times?

Here are five more inspiring stories to keep in mind, should you ever feel that you’re the biggest failure.

The woman whose book got rejected 36 times 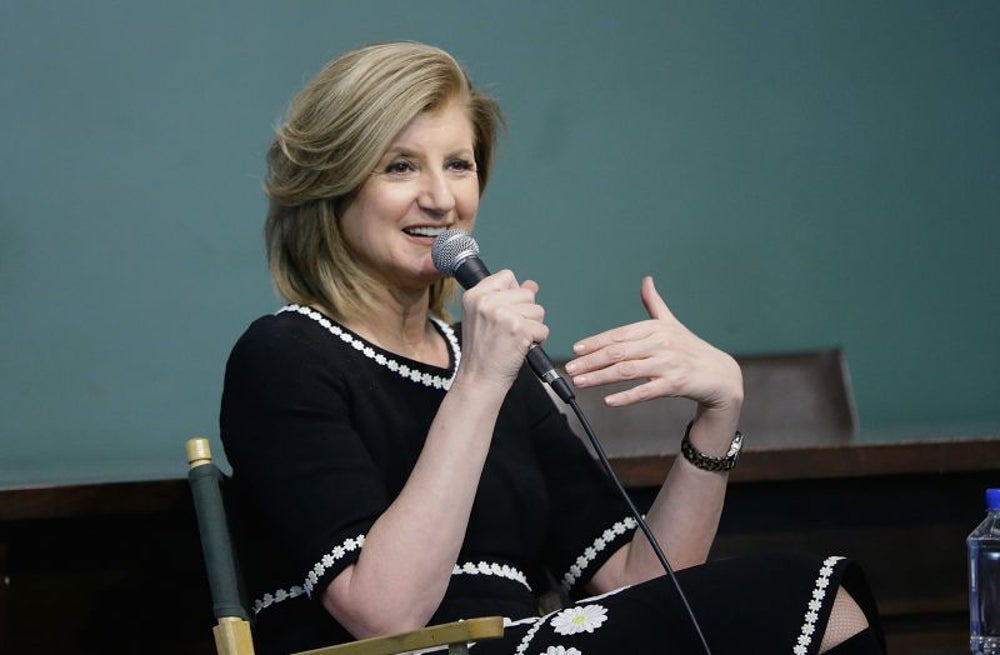 You’d think that once one book you've written becomes a bestseller, publishing another one would be a walk in the park. But it's not that easy. At least not for Arianna Huffington.

Having produced that first bestseller, The Female Woman, when she was only 23,, Huffington tried to pitch her second book, but none of the 36 publishers she approached said yes. Still, she didn’t give up.

And that’s just one of a couple of failures from The Huffington Post’s co-founder. She has been dropped from hosting a BBC show, garnered 0.55 percent of the vote (when she ran for governor of California) and been unsuccessful when she called for then-President Bill Clinton’s resignation through her website.

But now The Huffington Post gets millions of visitors every month; she’s had a successful book career; and, if it helps, she’s very rich. Clearly, “failure is a stepping stone to success.”

The woman who was “unfit for television” 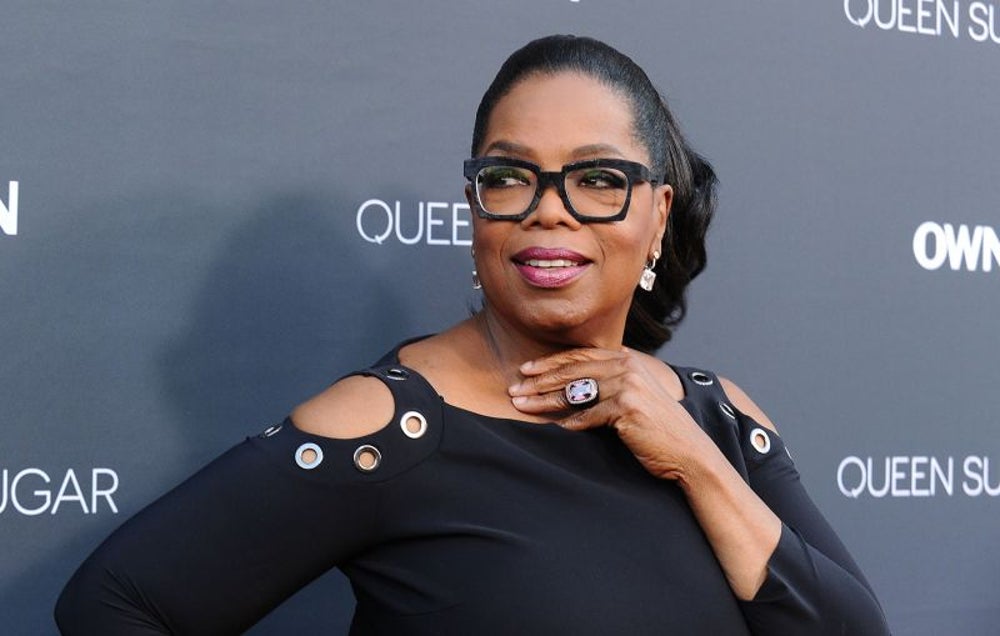 Oprah Winfrey is worth more than $3 billion. But it hasn’t always been like that. And, considering that a Baltimore TV producer called her “unfit for television” right before he fired her, it’s telling that the main source of Oprah's success was a TV show that ran for more than 20 seasons.

Oprah also tried to get into the movie business with the movie Beloved. It lost to Bride of Chucky in terms of revenue and consequently lost the $80 million invested in it. Ophrah has said this failure sent her into a state of depression.

But then, in 2013, she got back onto the horse (speaking cinematically) with The Butler.

See? Even when you make it, you’re still at risk of failure. Henry Ford, William Crapo Durant and Walt Disney (among so many others) all went bankrupt after they'd already made it big. But each one sprang back in his own way.

Related: 8 TED Talks to Help You Overcome Your Fear of Failure

The man who was fired from the company he'd founded 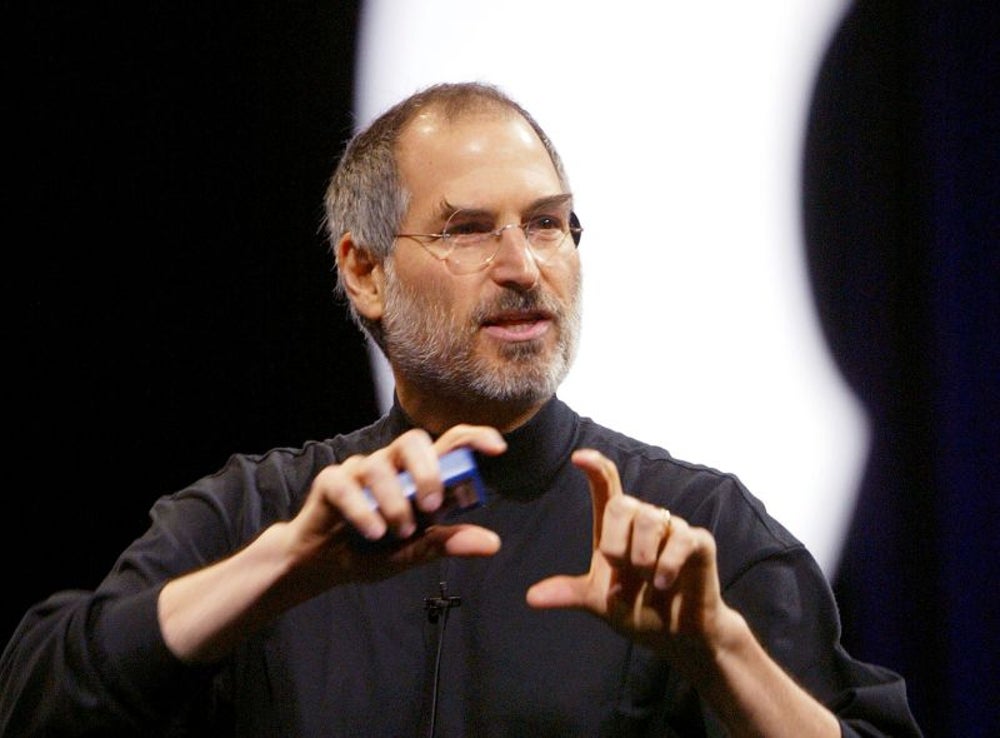 Not all of Apple’s products have received mass acclaim. More specifically, not all of the Apple products launched by Steve Jobs have been successful.

One such failuret was the Lisa computer. This was supposed to be a desktop computer targeted at personal business users. For a purchase price of $10,000 (about $24,000 today) consumers could buy the first desktop that would allow them to use a mouse to work with a 5MHz processor and up to 1MB RAM. The Lisa sounded like a magnificent idea, at least at the time.

However, the pricey computer sold poorly, and then-CEO John Scully, someone Jobs had chosen for that position a few years earlier (there are so many lessons in this story), helped remove Jobs from the Macintosh division in 1985.

So Jobs left Apple. Then he founded NeXT, and failed again, but sold the software division of NeXT to Apple in 1997. Then he returned and became CEO in 2000, and this time he was determined to make Apple something special. He succeeded.

Related: The One Trick This Navy SEAL Used to Turn Failure Into Success in Business

The man who almost gave up after 30 rejections 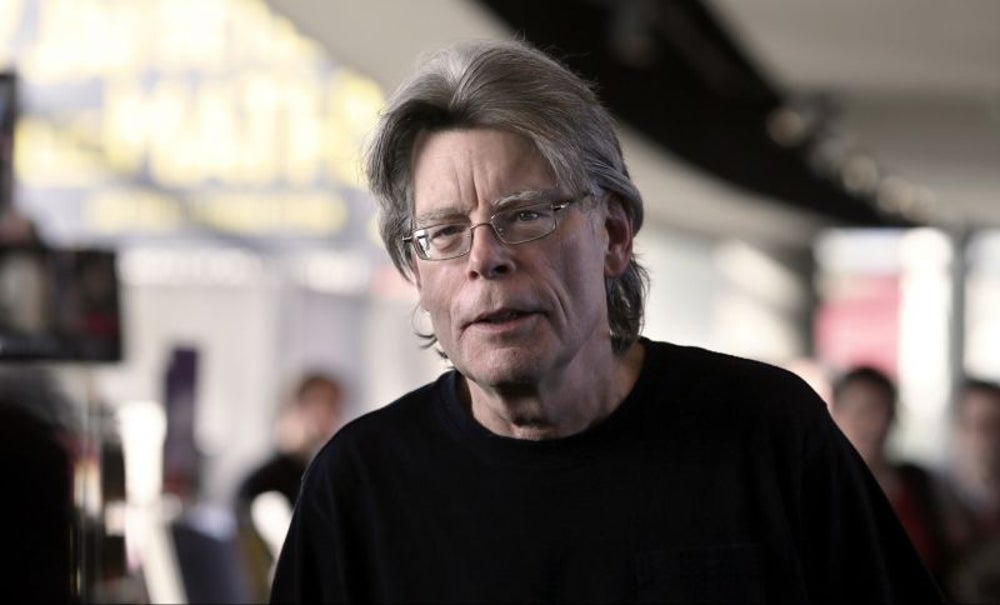 Stephen King was just selling short stories and teaching English when he had the idea to write Carrie. However, despite the $2,500 advance he received for the novel, he decided to give up on the book after 30 rejections.

But his wife wasn’t going to let him do that. She urged him on, and he finally agreed to submit the manuscript again.

Carrie is one of King’s bestsellers and went on to become two film adaptations, one of which won the lead actress Sissy Spacek an Oscar.

Related Video: 3 Stories on Bouncing Back From Failure

The man who quit -- just before striking gold 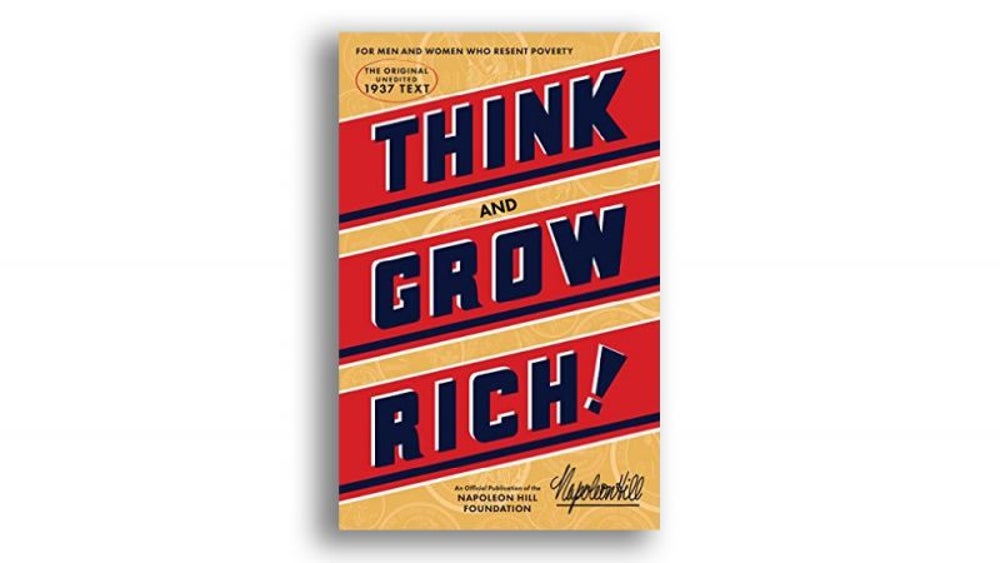 One last story comes from Napoleon Hill's book, Think and Grow Rich. In it, the author writes of an interview with a millionaire named R.U. Darby who in turn described an uncle of his who, having heard of the riches that came from finding gold, set out to do just that. After weeks of commitment, this miner finally spotted a vein of shining ore. He raised the money for the necessary machinery and went ahead and he started shipping the gold. However, before long, he'd lost the vein of the gold ore.

He tried to find it again and was unsuccessful. Then his workers quit and sold the machinery to a junk man. The junk man called in an engineer to inspect why the project had failed, and it was determined that the vein was just 3 feet (three) away from where the Darbys had left off.

The lesson? Before you stop trying, try again. If not for yourself, then for other people. What would the world be like without Thomas Edison’s invention? How about Alexander Graham Bell? Use failure as a step to elevate you because it’s by learning to accept failure that we can see great success.

How to Avoid Business Failure

How to Turn Rejection into Resiliency