Here's What the Leaders of the 11 Most Successful U.S. Companies Studied in College

Find out what types of degrees led Tim Cook, Mary Barra and other CEOs to the top of the ladder.
Next Article


If you want to be the CEO of a powerful company, choosing the right college major is an important place to start.

We took a look at the leaders of the top 11 companies in this year's Fortune 500, and by and large, they each majored in a field directly related to industry of their future employer. And nearly all of the CEOs obtained post-graduate education after getting their bachelor's degree.

Here are the college degrees held by some of America's most powerful CEOs. 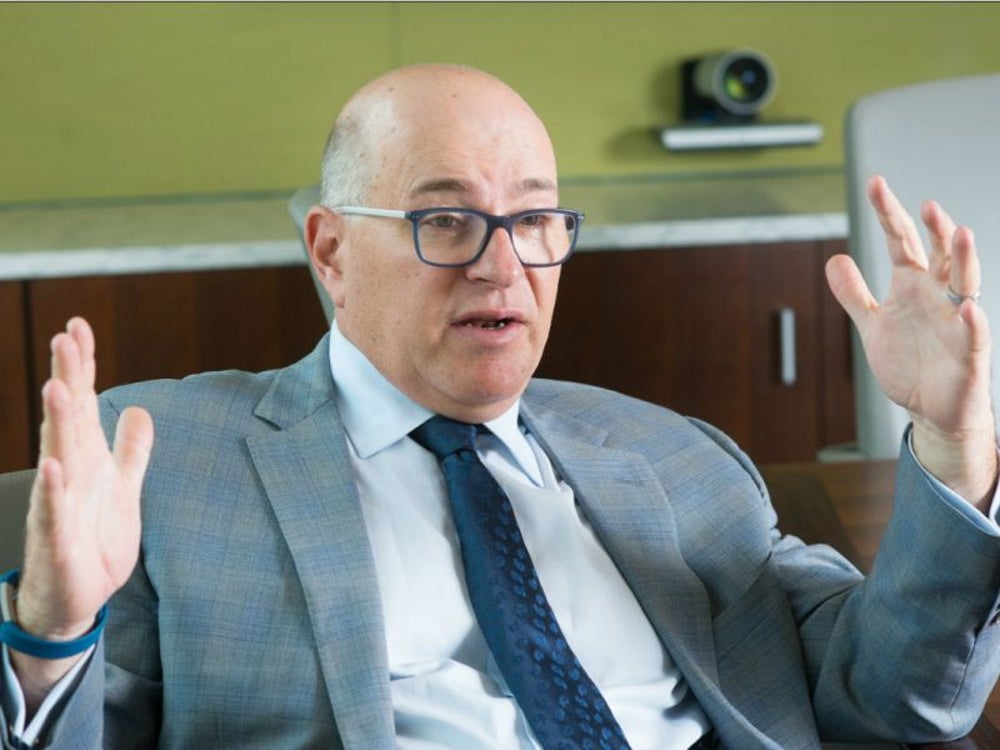 AmerisourceBergen is worth $17.31 billion.

B.S. in commerce -- University of the Witwatersrand

Honors bachelor of commerce -- University of the Witwatersrand 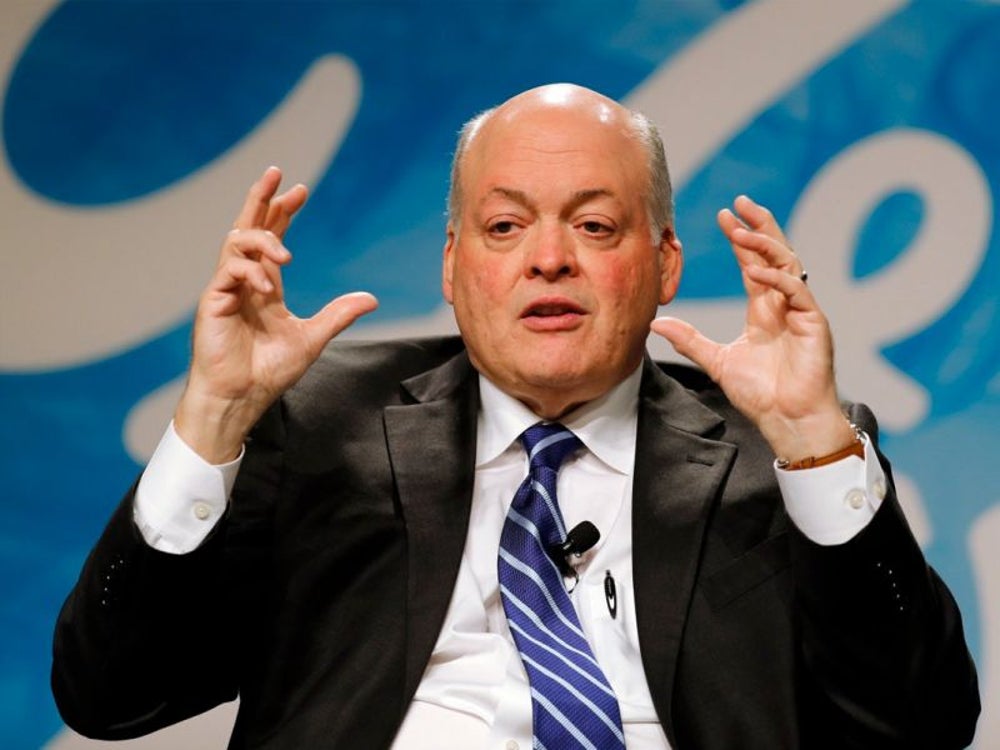 B.S. in finance -- University of Michigan 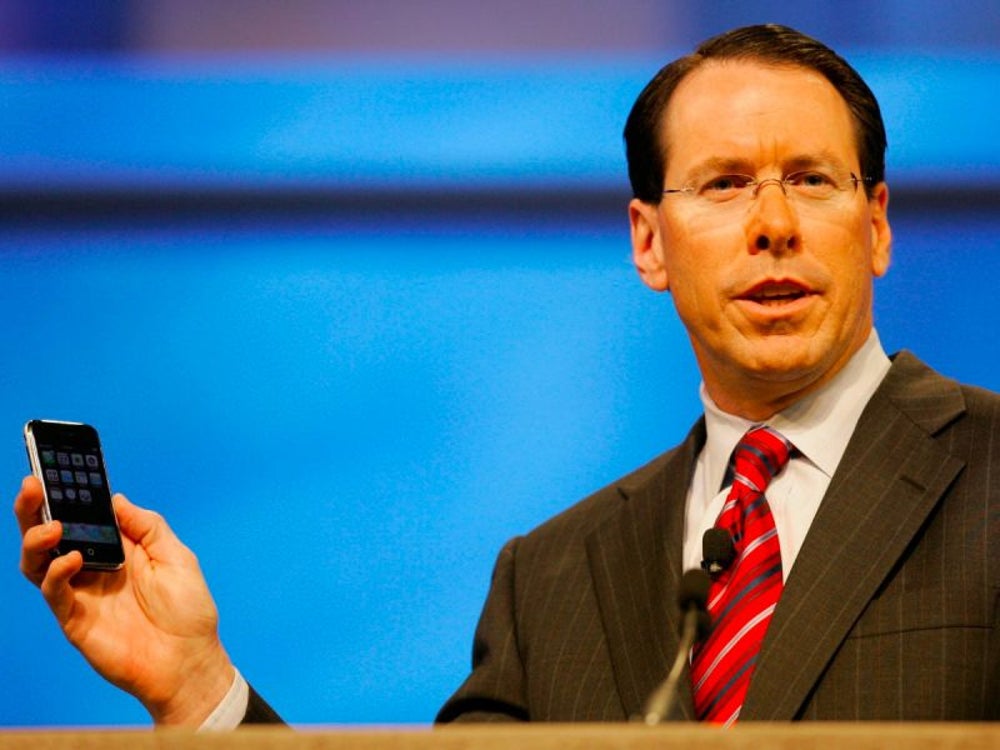 Master of Accountancy -- University of Oklahoma 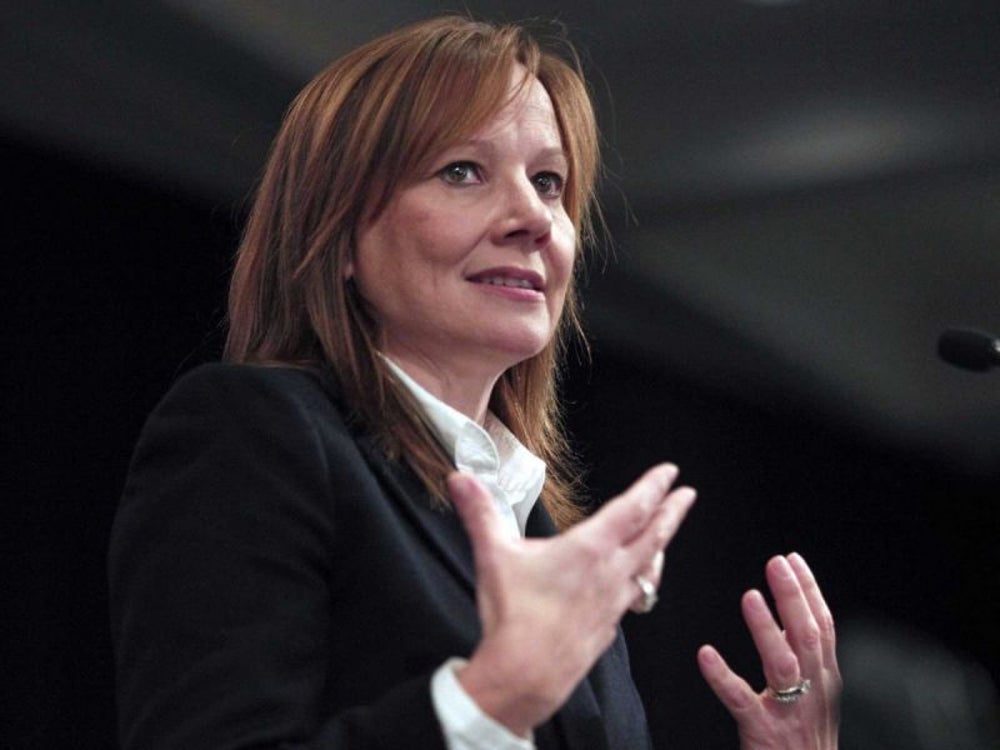 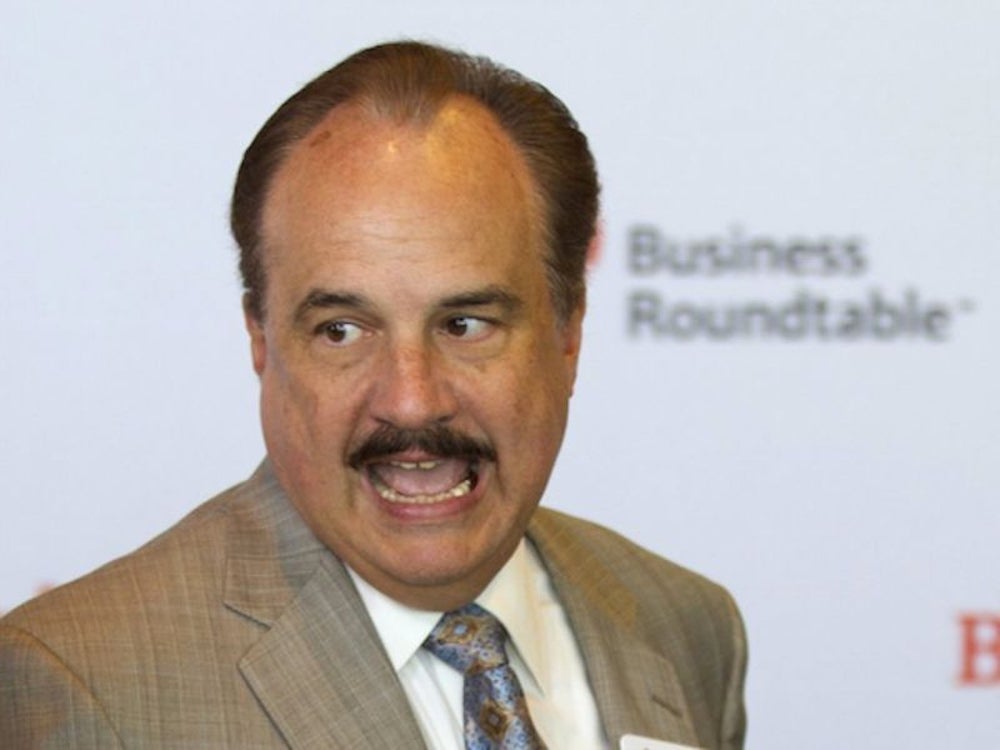 B.S. in pharmacy -- University of Pittsburgh 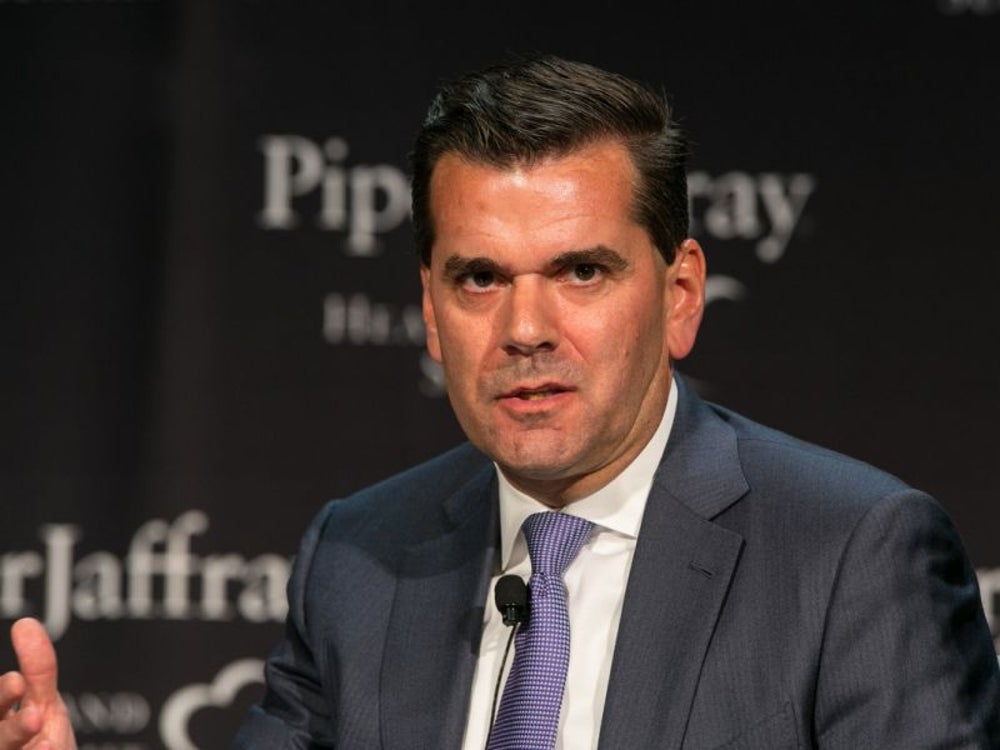 UnitedHealth Group is worth $202.57 billion. 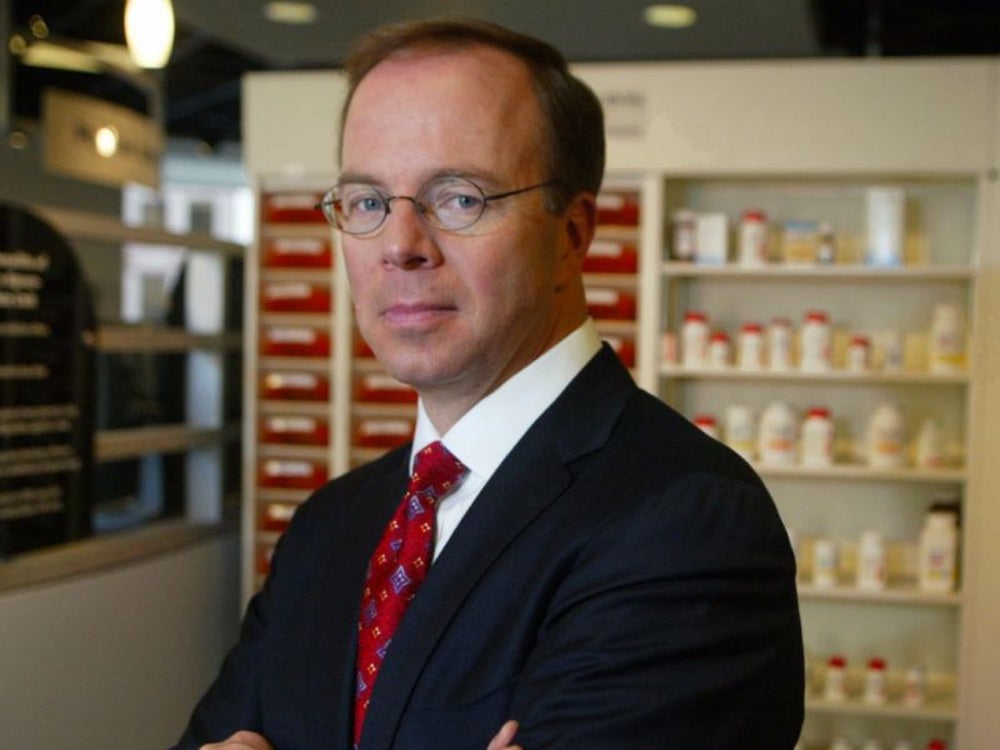 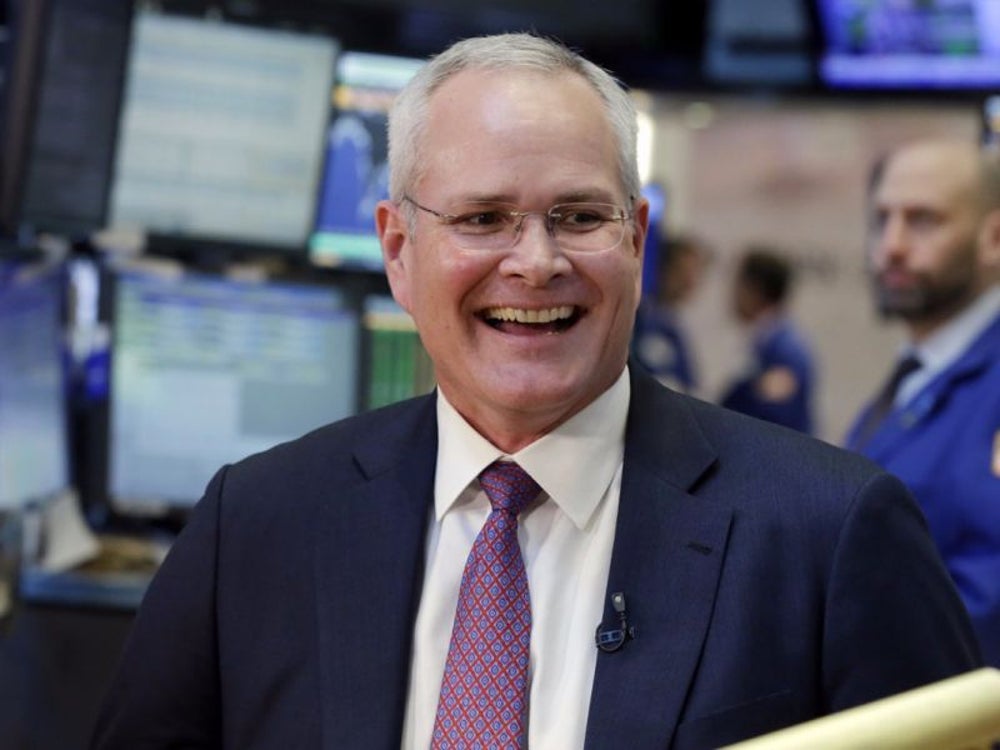 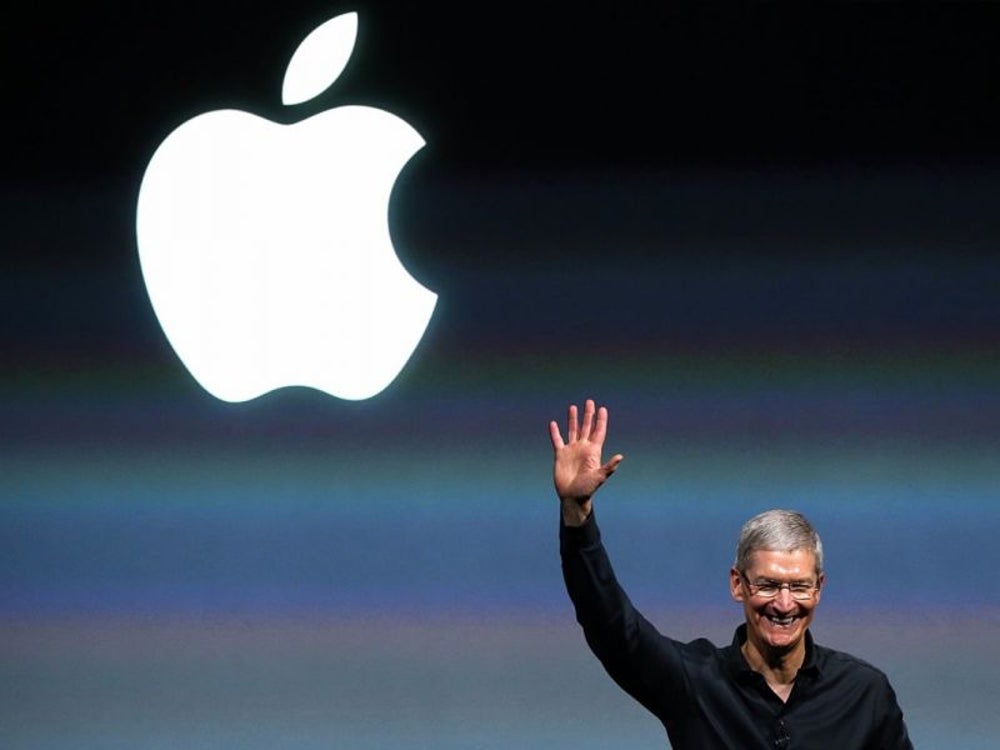 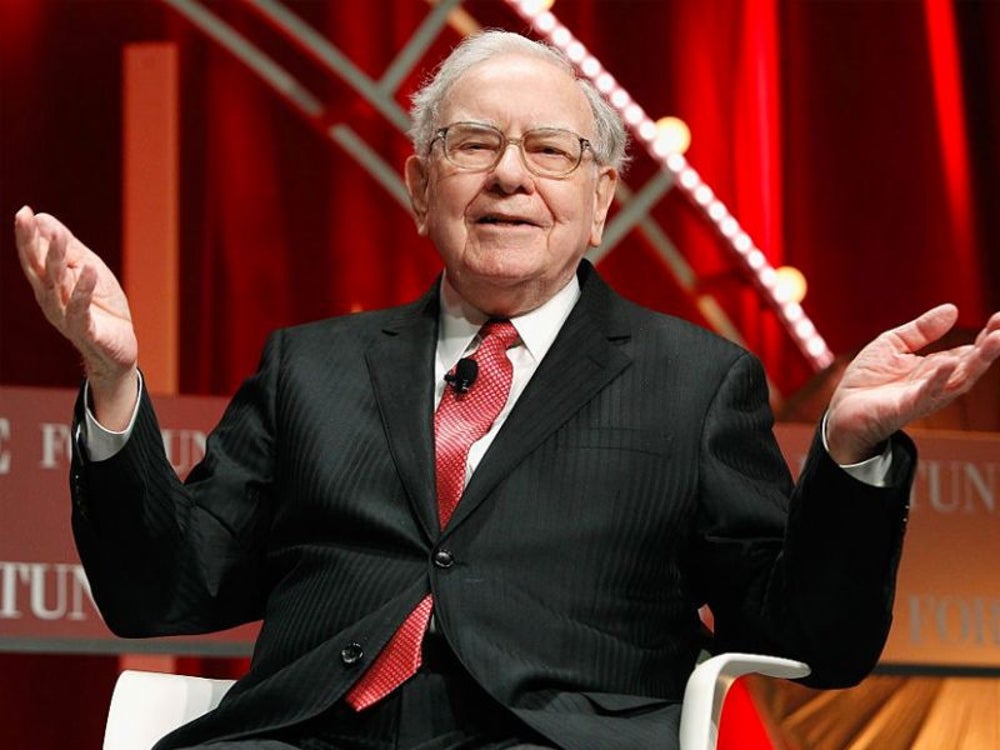 Berkshire Hathaway is worth $443.69 billion. 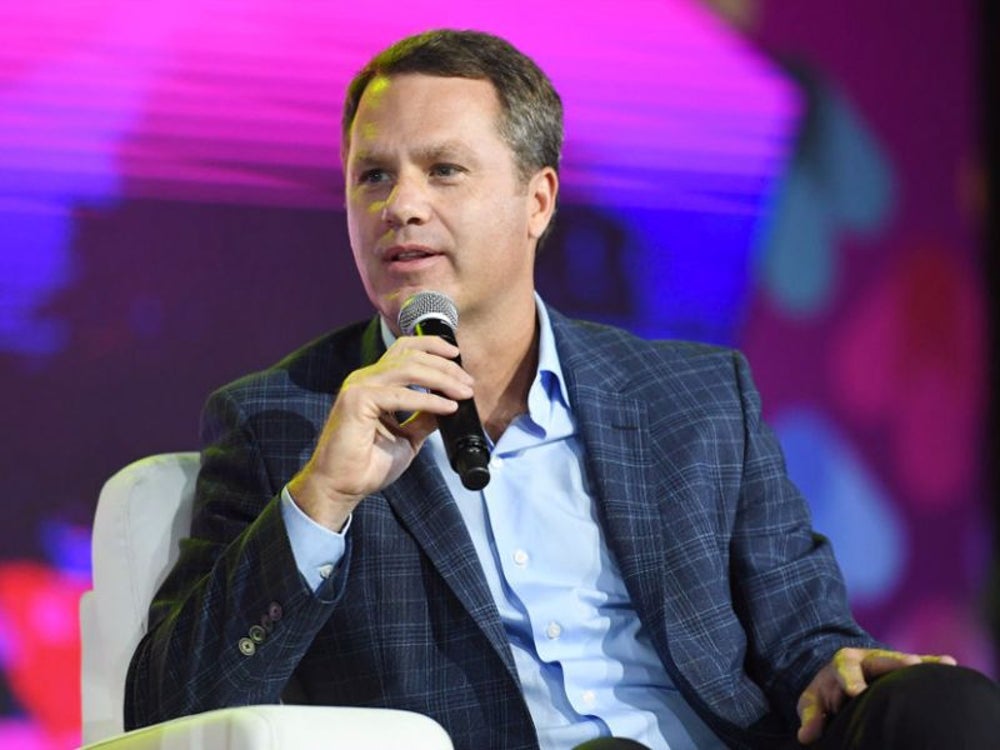 M.B.A. in finance -- University of Tulsa