India's College Dropouts Who Made It Big as Entrepreneurs

Is education a necessity to become a successful entrepreneur? Many people ask us queries like if there is any defined age for starting a business. The dilemma of choosing between education and entrepreneurship is a discussion long overdue for entrepreneurs around the world.

While many believe dropping out of college isn't the right decision, a few believe there are no set criteria when it comes to embarking on the journey of entrepreneurship given in the examples of Mark Zuckerberg, Bill Gates and many more.

We all are brought up to believe that education serves as the solution to all the problems in the world. But it isn't actually true. Today, the increasing number of elite and high-end colleges is no more than a status symbol.

Formal education certainly has its own importance. But many often believe that college education isn't necessarily all of the time. There are plenty of entrepreneurs who did not graduate or even went to school but today they are much more than just billionaires.

Entrepreneur India lists a few business owners in India who are not just millionaires but also the inspiration for many. 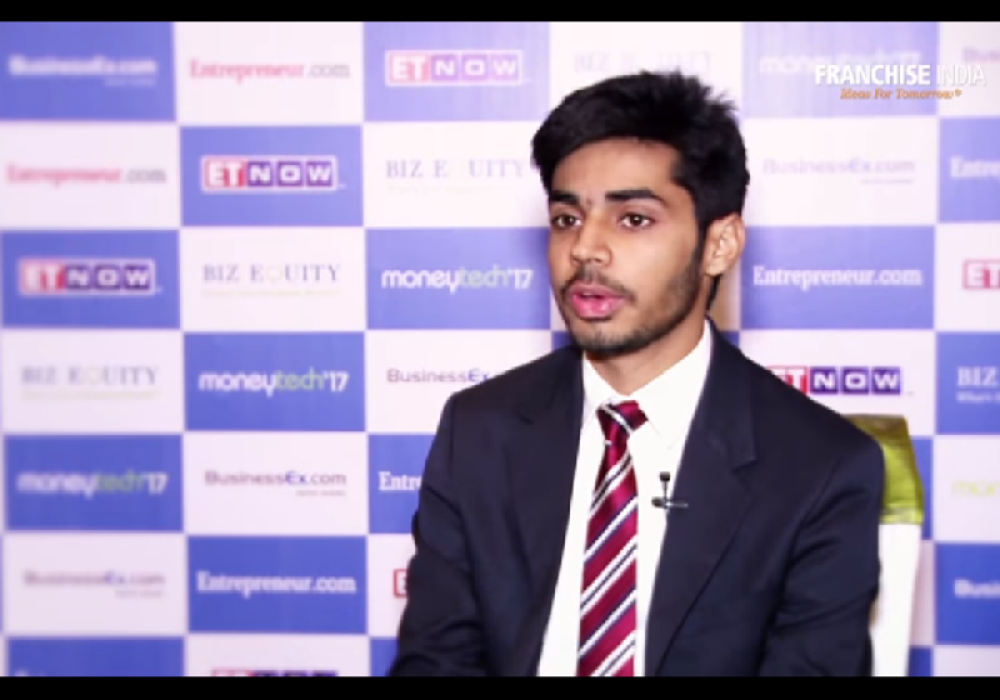 From being a high-school dropout to a millionaire, all at 23, Trishneet Arora is the founder and CEO of TAC Security, an IT security company that provides security to corporates against data theft and network vulnerabilities. Today, Arora's company is working with the top behemoths of the industry that include Reliance Industries, Central Bureau of Investigation (CBI) and Gujarat Police. 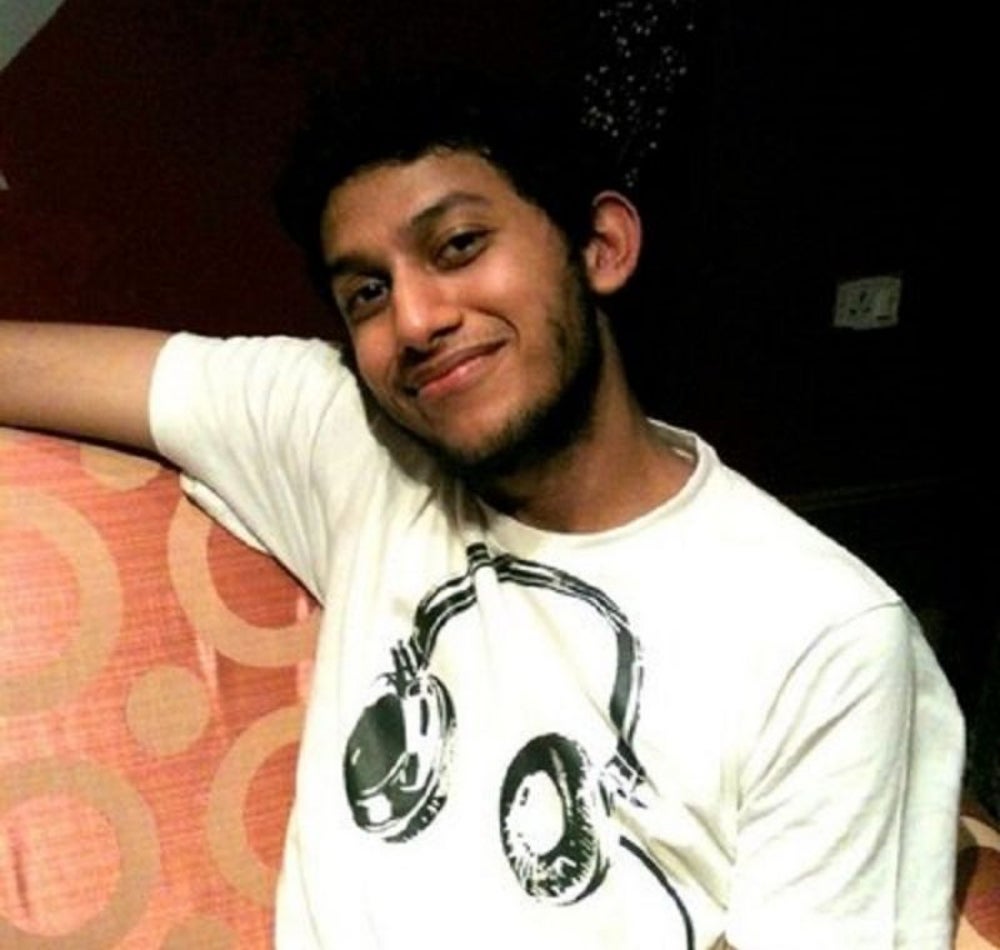 College dropout at 17 and millionaire at 22, Ritesh Agrawal is the founder of Oyo Rooms, a popular platform of affordable hotel chains. Hailed from Cuttack, Orissa, Agrawal came to New Delhi to study business administration and in the mid-year he dropped out of college to start his own business. At 18 and 19 he had no fear of losing out and that's what helped him do well. Today, Ritesh is among the youngest billionaires of India. 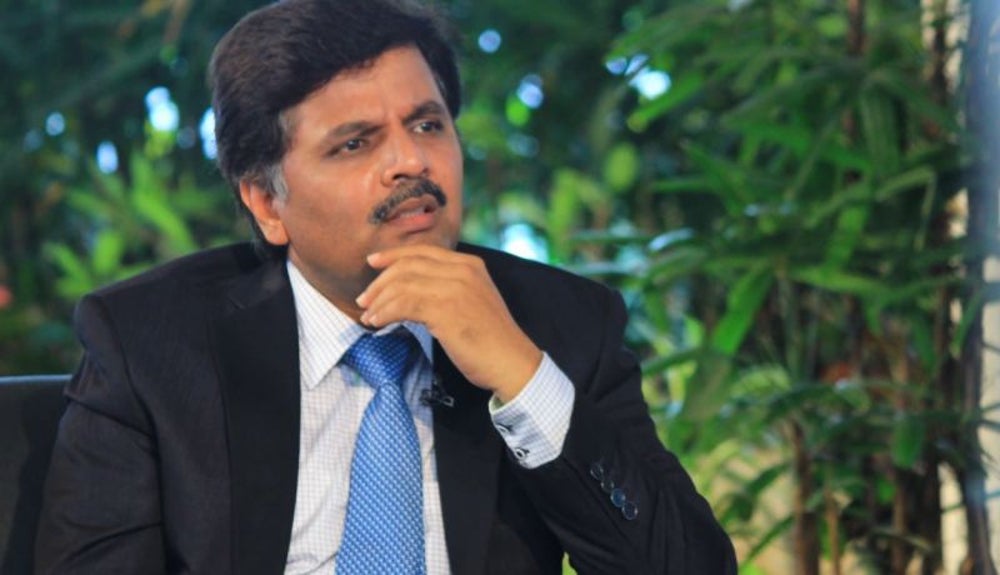 Born in a typical Indian family, Kailash Katkar was forced to study well like every other children but he had no inclination towards studying. He even failed in ninth standard and dropped out of school. Later on he joined a local shop nearby his home and worked as calculator technician. Katkar was so passionate about his work that he attained an expertise in repairing electronic gadgets. One day when his younger brother asked him to build antivirus software, Katkar worked on it and came up with an idea of India's first antivirus software, Quick Heal. Today, the company has millions of installations and is also expanding internationally. 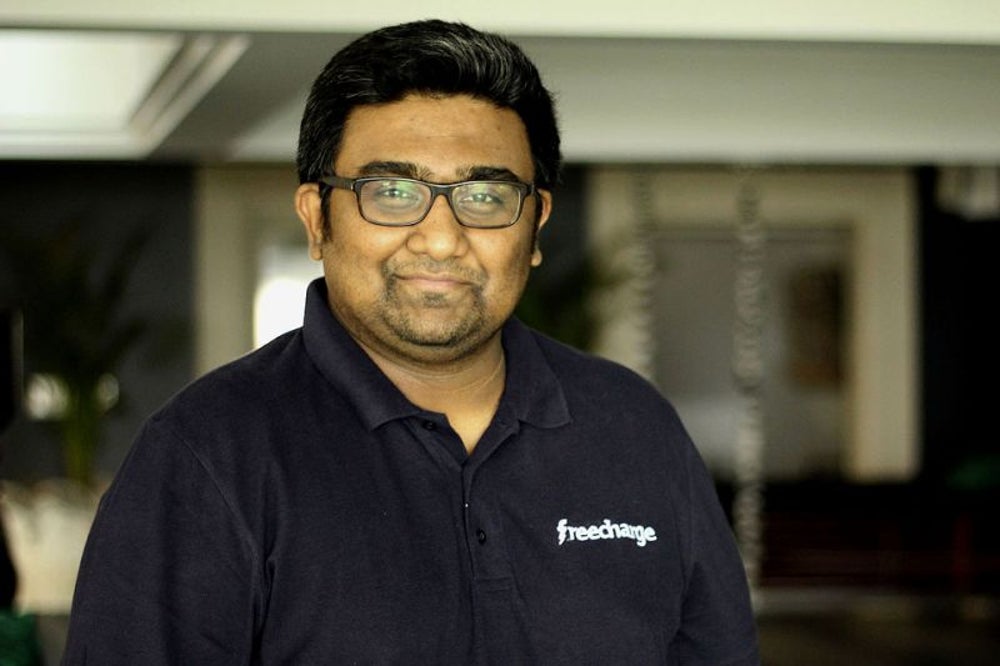 After completing his graduation, when Kunal Shah was pursuing MBA, he dropped out of college a year before and founded a digital payment app called Freecharge in 2010. While he was a successful entrepreneur, he also invested and mentored several startups working as an adviser to the venture capitalist firm Sequoia Capital. Shah is now in news for starting up another venture. 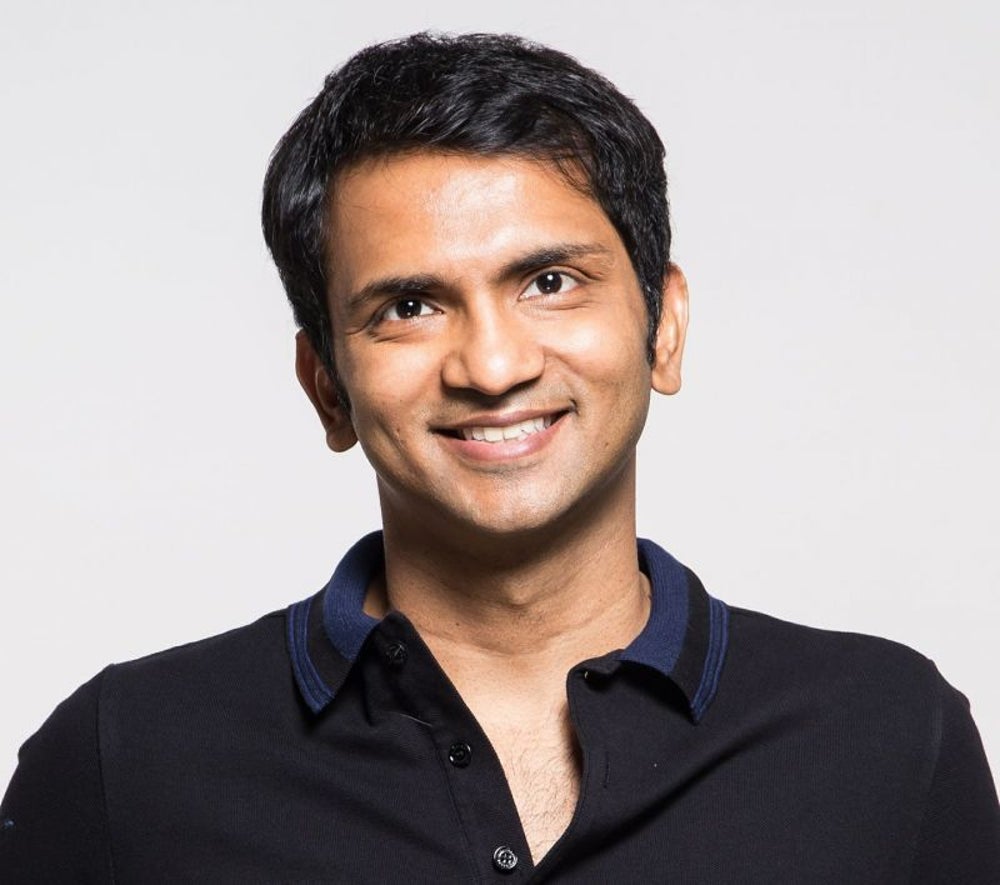 At 18, Bhavin Turakhia started his own venture Directi. After formal education at school, Bhavin dropped out of college and started a venture with his brother Divyank. Turakhia brothers have built almost a dozen of companies in their one and a half year career, out of which Directi is their main company. 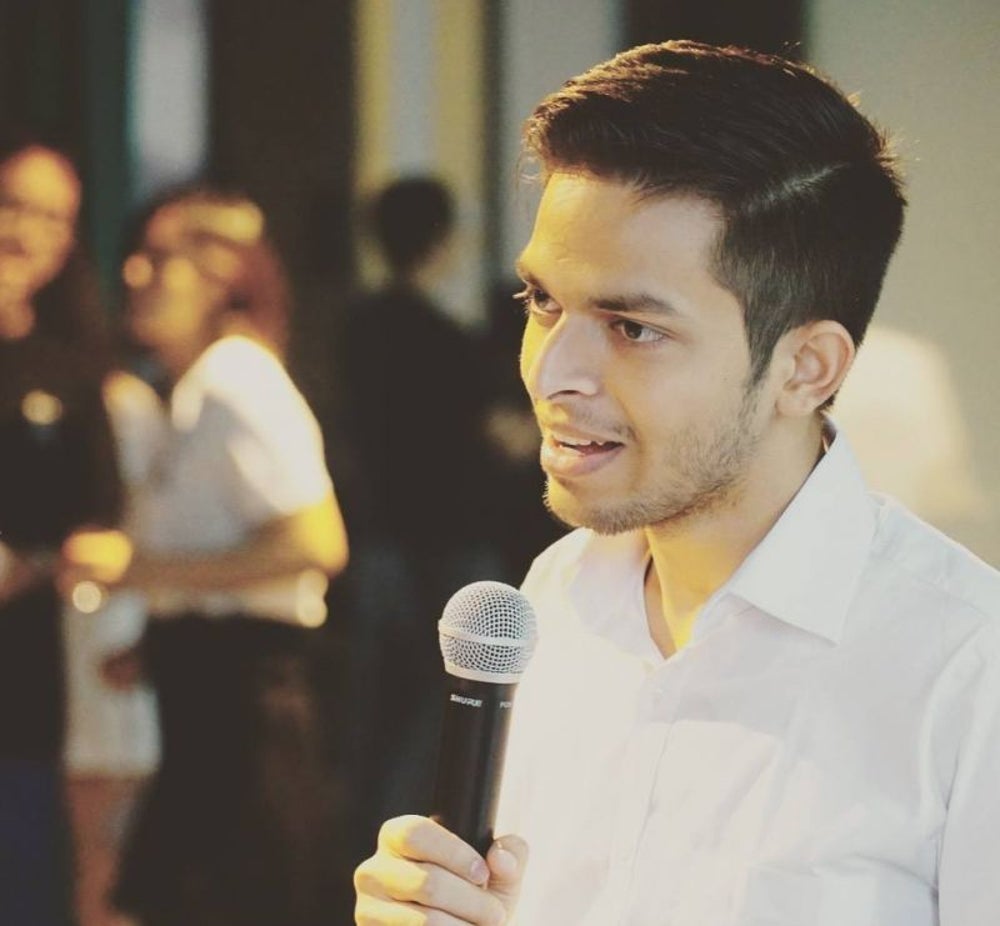 Ayush Jaiswal dropped out of college at 18 to start his own venture. After trying his hands with multiple ideas, when Jaiswal couldn't sustain, he started working with startups to nurture his skills. In 2017, he founded Pesto, an AI-based HR tech platform and secured ~$350,000 in contracts and about $200,000 in a year to date revenue. The company is now working with Gary Vaynerchuk's Vayner Media. 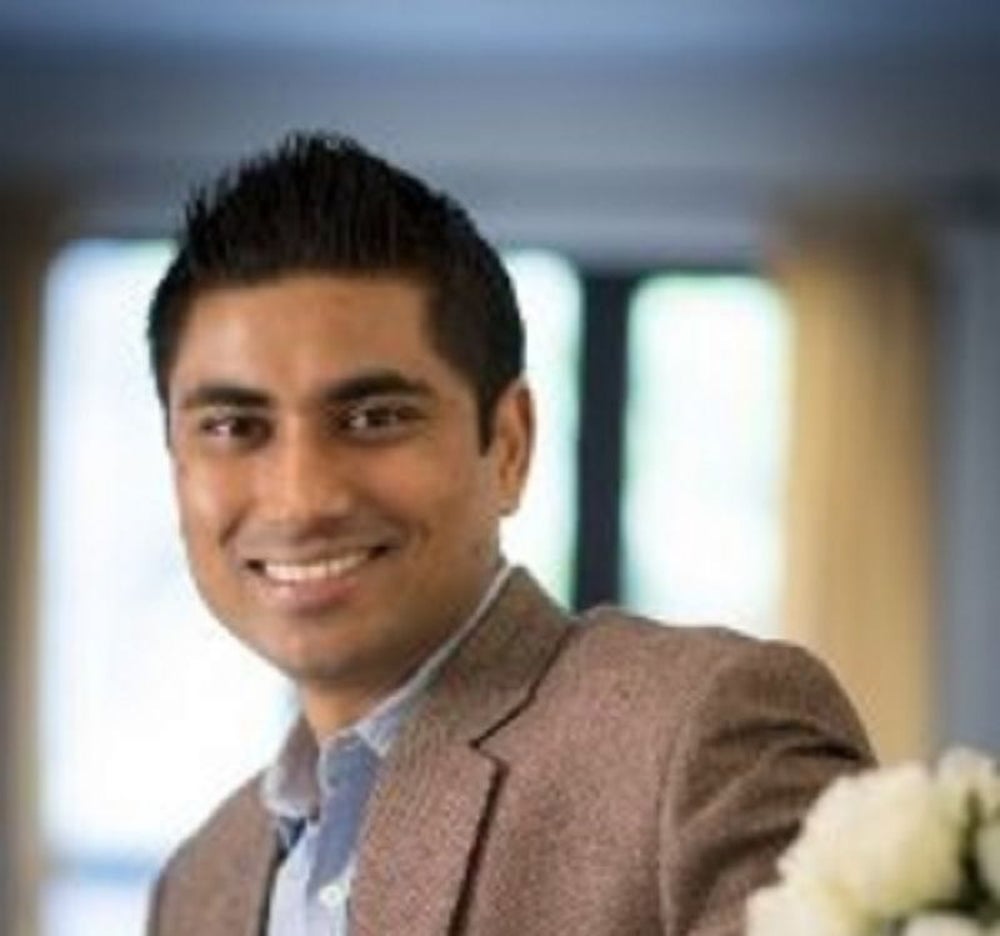 Pallav Nadhani started FusionCharts at the age of 17 without any external funding. Today, FusionCharts has over 23,000 customers and 500,000 developers. After dropping out of University of Calcutta, starting a business venture did not prevent him from accomplishing what he came for, attaining his masters degree in Computer Science. Ultimately. he completed his Masters from University of Edinburg, UK. Nadhani has also co-authored books and written technical articles for international journals.