These are the Five Leading Ladies of Fintech Space

Fintech is the buzz word in the Indian startup ecosystem, however, just like any other Indian tech-enabled industry, the number of women participating is not very impressive.

However, this might change soon. Previously, Entrepreneur India quoted Bala Deshpande, MD, NEA saying that there is a good understanding of technology among women entrepreneurs and she definitely sees more shepreneurs arising in the fintech space.

We indeed agree with Deshpande but cannot comment on the future. However, Entrepreneur India, this women's day, looks back at some of the leading women in the fintech space. 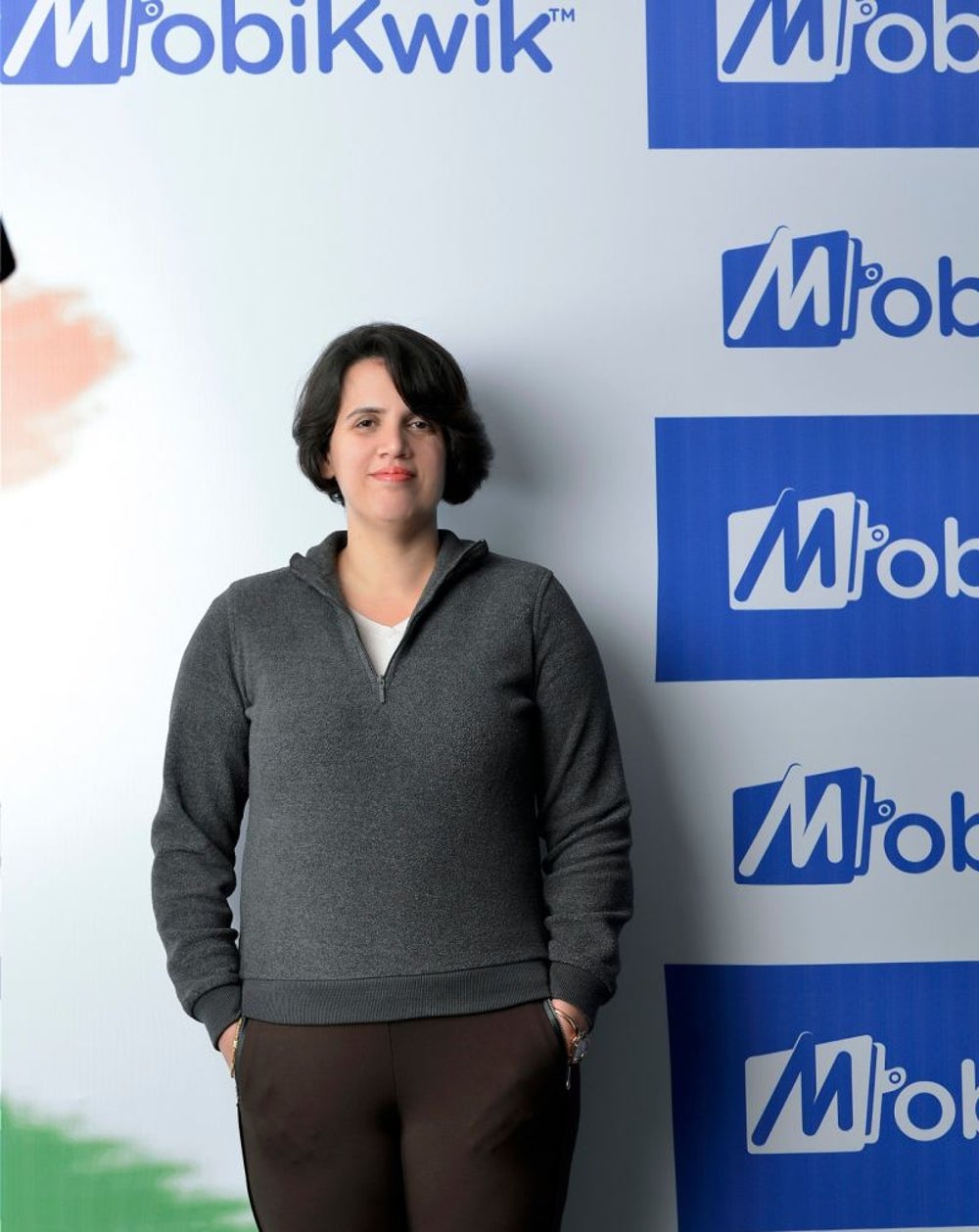 Upasana Taku, in the fintech space, is recognised as one of the first woman in India to lead a payments start-up

With a mission to simplify payment acceptance for Indian merchants/retailers, in 2008 Upasana Taku quit her fancy job at PayPal in the Silicon Valley to incorporate MobiKwik, one of the leading payments and wallets startups in India, with Bipin Preet Singh.

From a handful of early employees to having a strong team of 300 today, Taku's job is to hold things together at MobiKwik with focus on building India’s largest independent mobile payments network.

She says, being a woman entrepreneur in India, she had to face a few glass ceilings along the way but she has always had the confidence to get past those hurdles and carve a niche for herself.

"It is only recently that women have found more acceptance in the corporate space. There were always people who would be surprised to meet a woman heading a company," she said to Entrepreneur India

Sharing an anecdote, she added, "Once in a government department, they asked me if I will be accompanied by a male counterpart. Infuriating as it was amusing, I simply told them that it wasn’t going to happen and their only option was to get their work done through me!” 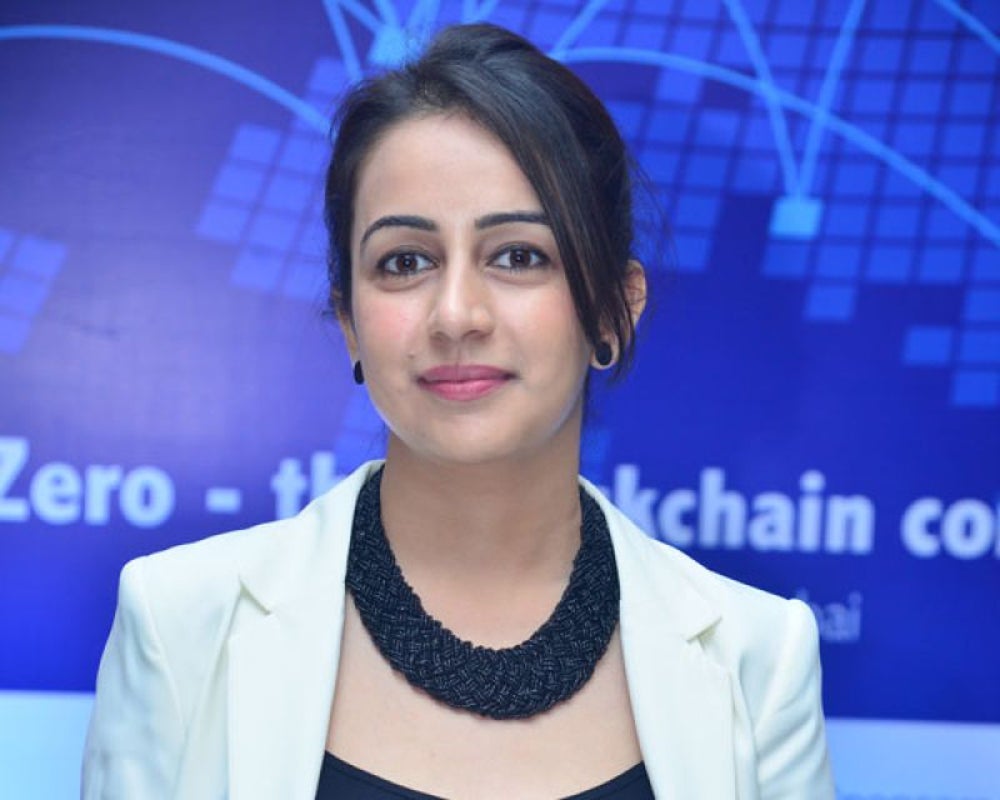 The startup is one of the most promising blockchain company and is providing technology support to SBI-led bank chain initiative, where in community of banks are exploring, building and implementing distributed ledger solutions. 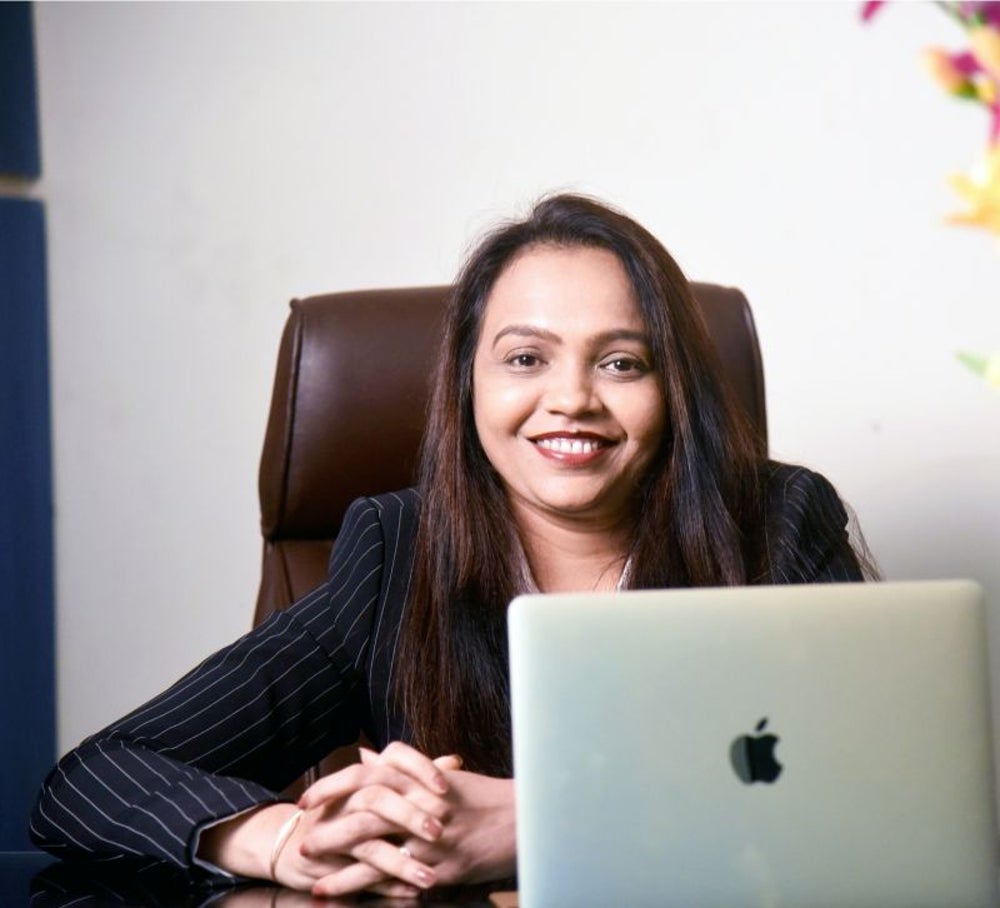 Priti Shah, who comes with more than a decade of experience in the payments industry, founded Payswiff, previously known as Paynear, with Prabhu Ram, Anil Bharadwaj, Ravi Kiran, Kishore Krishna, Maulik Shah in 2013.

Prior to starting up the entrepreneurial journey, she was the President of EBS, one of India’s largest online payment processing platforms.

The shepreneur shares her determination was to make it to the top of the success ladder and this has paved the way to be an influential figure for numerous women who endeavour to embrace an individual identity in both the private and public sphere.

"Many industries are dominated by men in a larger percentage and so does the payment industry as well. We are yet to see more women join this industry space," she said to Entrepreneur India while adding that,  "The women ratio currently would be less than 5 percent and I wish to see this grow. All it does/takes one to succeed is the logic & determination to make things happen." 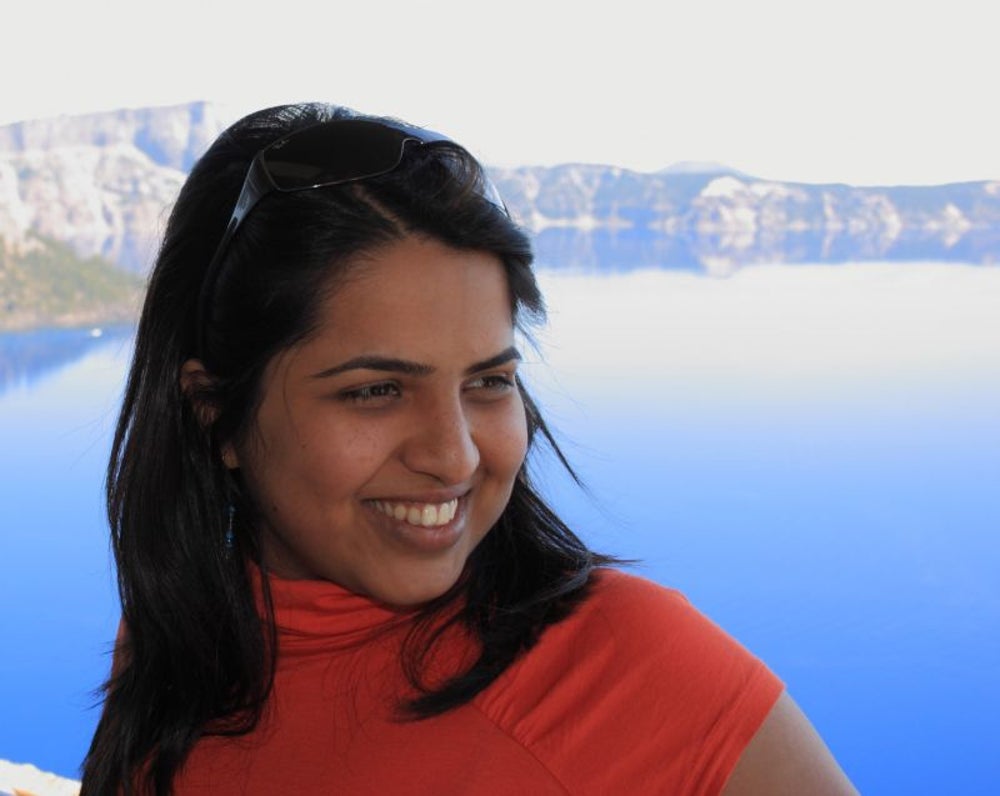 After spending 14 years in the US and Singapore and working with some of the biggest companies like AT&T and ATKearney, Sayali Karanjkar moved back to India with an aim to serve the underserved class of India. Her idea was to build innovative, robust and thought-through solutions that can sustain the tests of scale.

Her passion led her to start PaySense with Prashanth Ranganathan in 2015.

Discussing her entrepreneurial journey, Karanjkar shares, "The problem I am out to solve is very complex and there is a real person with real aspirations behind every application that we will underwrite - so our product flows and our data models need to be more than just series of cold steps/decisions, they will need to be deeply empathetic in serving our customers, in helping them improve their financial lives."

In May 2017, the fintech start-up raised $5.3 million in its Series-A round which was led by Jungle Ventures along with Naspers Group and Nexus Venture Partners. The company has recently crossed a loan book of INR 150 crore. 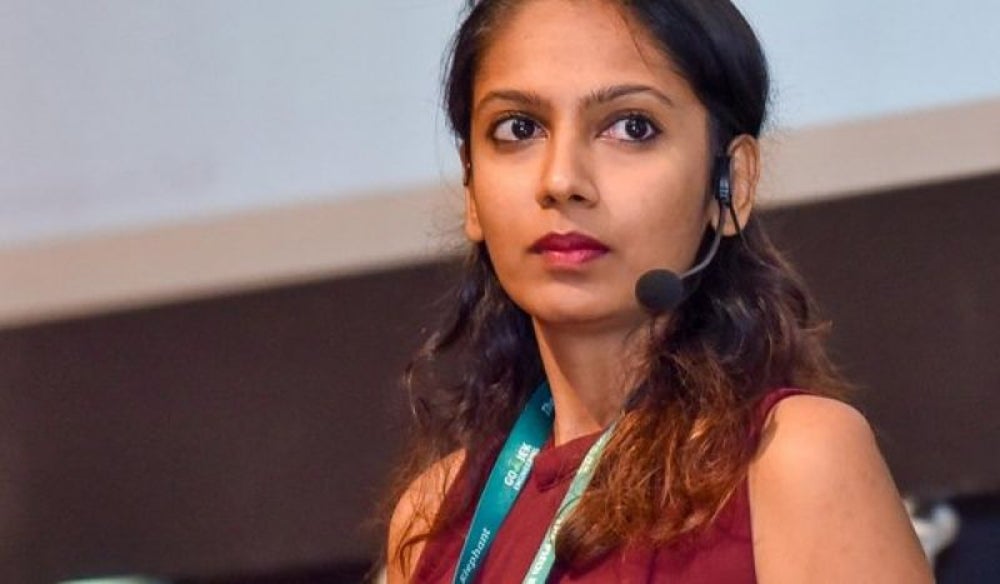 With the increasing use of growth of data-driven, quantitative style funds over the past 10 years gave Chandini Jain, a derivate trader by profession (isn't it so cool?), to start off her entrepreneurial journey and set up Auquan.

The startup provides solutions to trading companies which are developed by students through a competition called QuantQuest.

During a previous interaction with Entrepreneur India, Jain said one of the important parts of her job is to create awareness as because of the complexities involved with trading, people think they are not qualified to find solutions to a data problem.

And the shrepreneur is all set to change this perception.

How Fintech Is Changing the Face Of the Stock Market