These 9 Entrepreneurs Turned Down Acquisitions, and Their Businesses Are Doing Great

Even when offered millions, sometimes billions, of dollars, these entrepreneurs chose to hold their ground.
Next Article

A startup is like an entrepreneur’s child -- they created it and raised it to become what it is. But when an offer for loads of cash comes for it, it can be difficult to say no. While some entrepreneurs might be ready to let go, others choose to take the risk and hold on.

From Bumble’s Whitney Wolfe turning down a $450 million offer to Evan Spiegel saying no to $3 billion from Facebook, check out these nine entrepreneurs who turned down acquisitions and went on to be extremely successful. 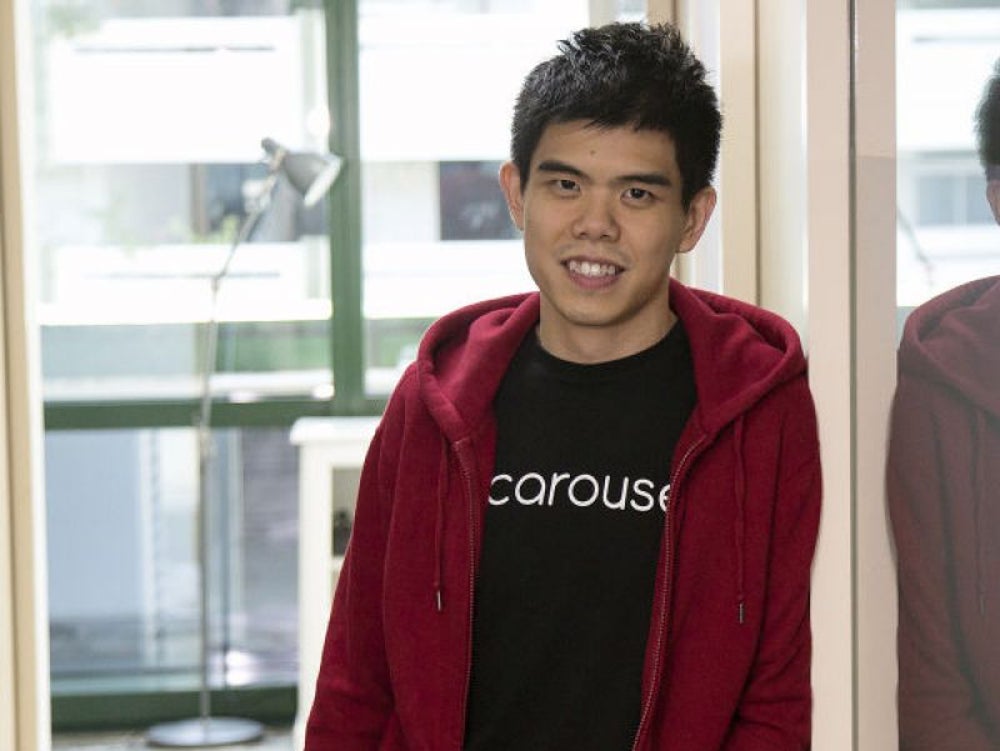 Image credit: Bloomberg | Getty Images
Quek Siu Rui, the founder of Carousell, an app for selling used goods online, was offered $100 million for his company four years ago. Inspired by Facebook’s Mark Zuckerberg, who also declined many offers in his early days, Siu Rui confidently turned down the $100 million offer. Siu Rui now runs a company with a $500 million valuation, and plans to expand worldwide. 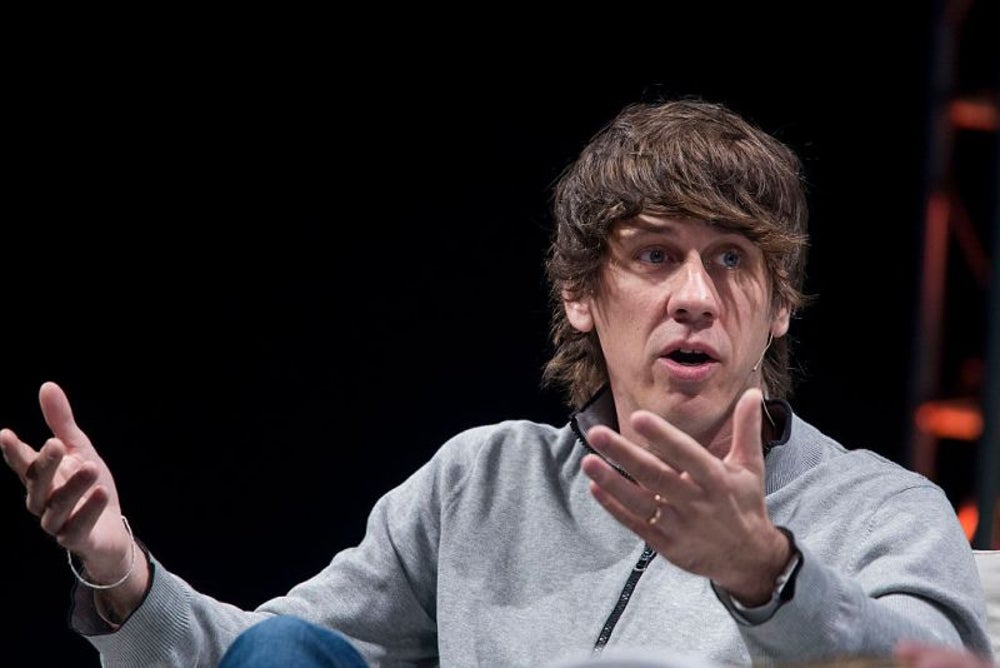 Image credit: Bloomberg | Getty Images
In 2009, Foursquare was born, becoming a top social app where people could check into locations and follow the whereabouts of their friends. After much success, in 2010, Facebook offered to buy Foursquare for $120 million and Yahoo reportedly offered it between $100 to $120 million. Foursquare’s then-CEO Dennis Crowley declined and countered these offers with a higher number, which both companies turned down. Luckily for Foursquare, after a major pivot over the past few years into a big data company, the business has achieved major growth. In fact, for the past three consecutive years, the company has seen 50 percent revenue growth year over year, and in 2017, it was valued at $317 million. 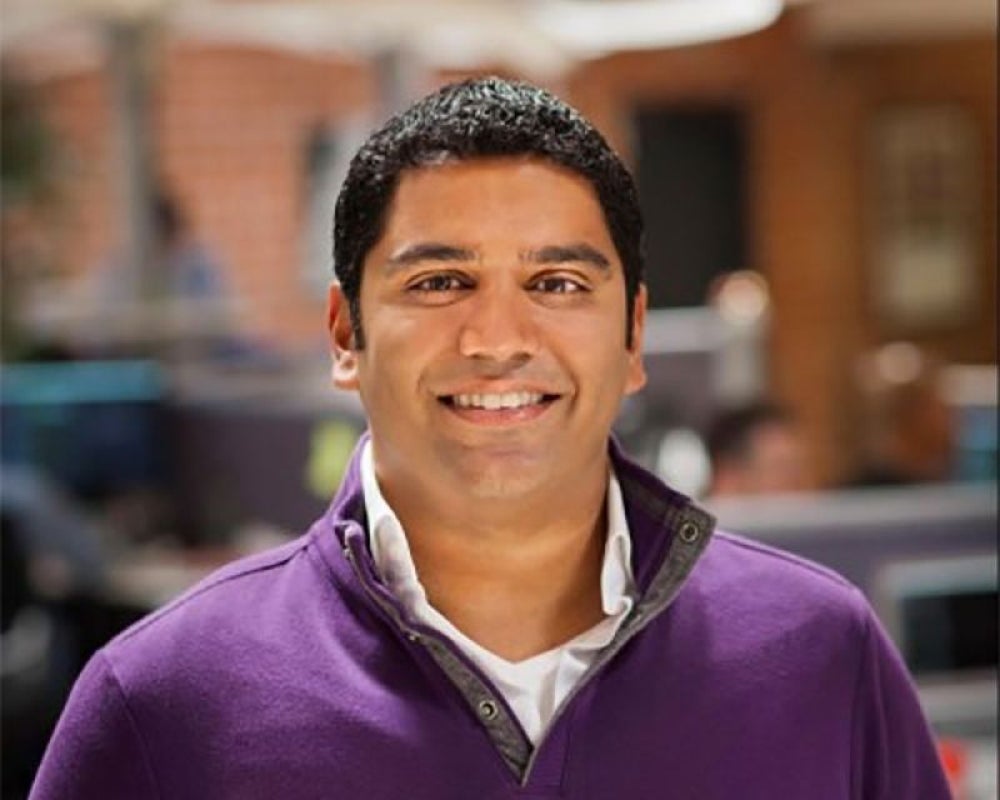 Nearly 10 years ago, Tom Alexander launched PK4 Media, which at the time was the advertising industry’s first omnichannel media company. It wasn’t before long that PK4 Media became a multimillion-dollar business, serving, monitoring and collecting data across all platforms -- just in time for the popularization of mobile. Throughout his tenure, Alexander received offers for the company, some upwards of $30 million, but he turned all of them down so he could continue pursuing his vision for the company. Later acquiring three companies and landing on various top lists including Forbes’ Most Promising Companies and Los Angeles Business Journal’s Best Places to Work, it’s safe to say Alexander made the right decision. 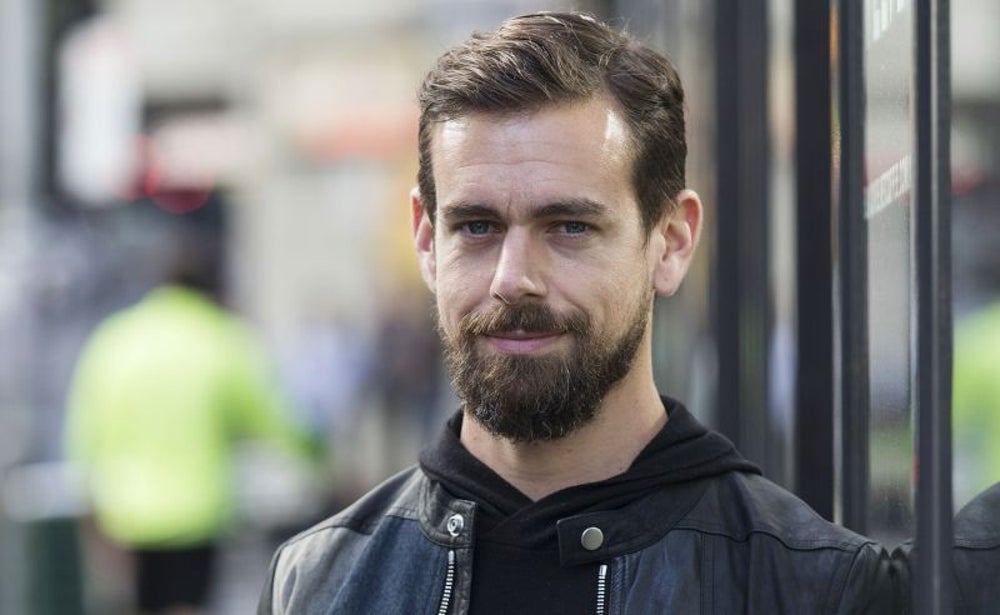 Image credit: Fairfax Media | Getty Images
Back in 2008, just as Twitter was picking up in popularity, Facebook offered $500 million for the social platform. However, with only $100 million of that offer in cash and the rest in stock options, and with big plans to grow and go public, Twitter turned down the deal. In 2013, when the company went public, it was valued at a whopping $24.4 billion. Nowadays, thanks to President Donald Trump, Twitter’s stock is up 115 percent over the past year. 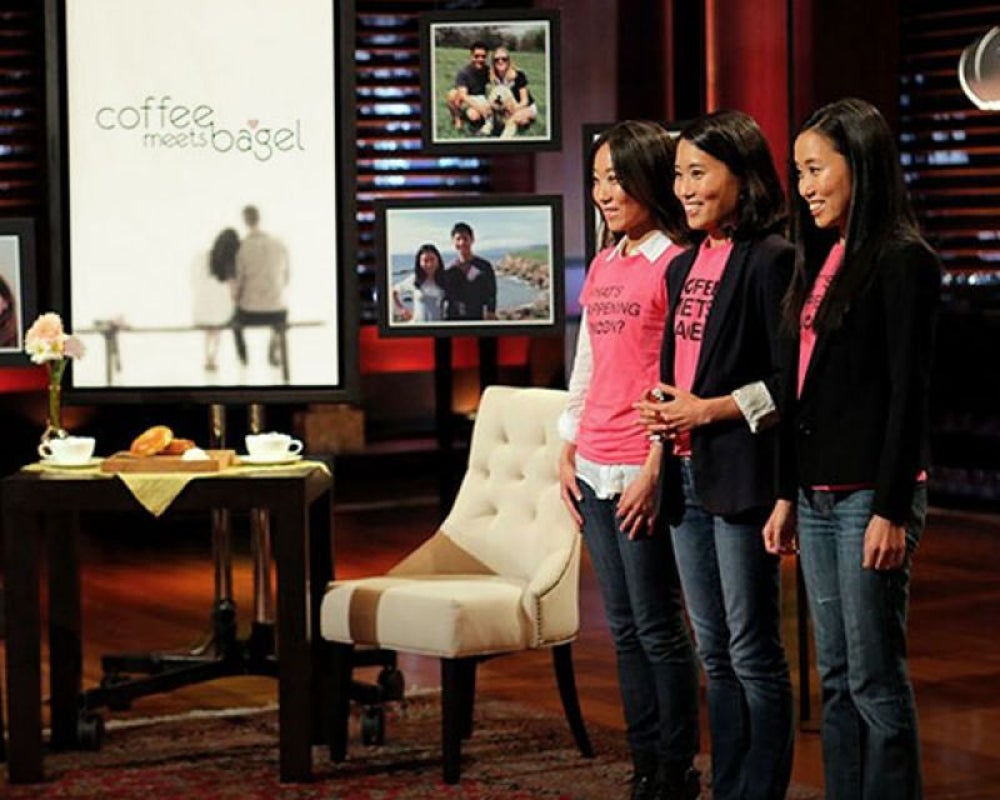 Image credit: Coffee Meets Bagel
During a 2015 episode of Shark Tank, entrepreneur sisters Arum, Dawoon and Soo Kang turned down a $30 million offer from Mark Cuban to buy their startup, Coffee Meets Bagel, a curated dating app that matches members based on their Facebook profiles. Three years later, the company is now valued at $82 million and recently expanded from San Francisco to Seattle. 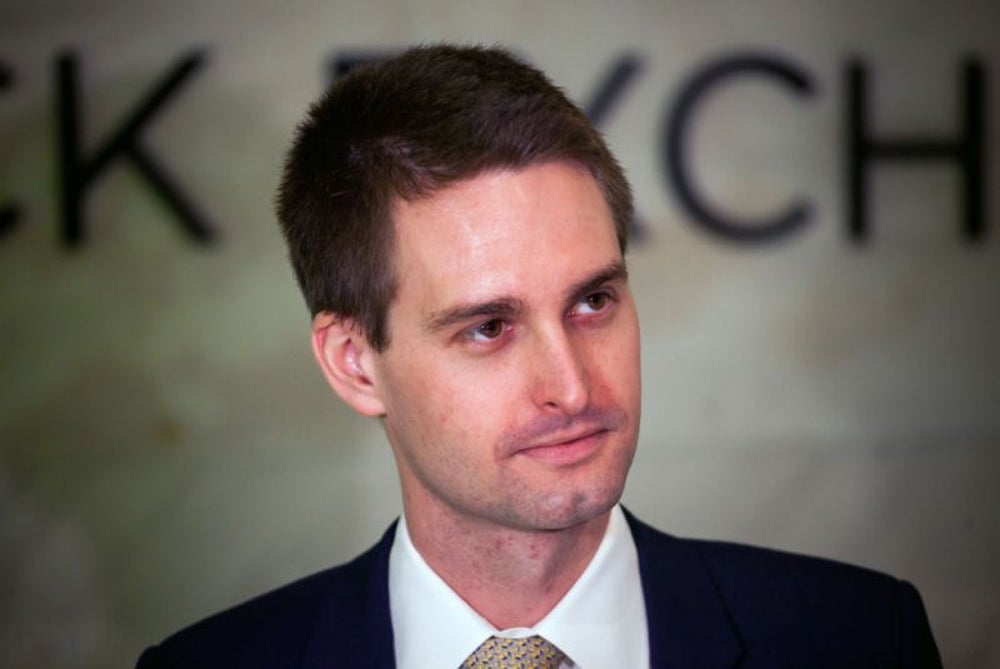 In 2013, it was reported that Facebook tried to buy Snapchat for a whopping $3 billion. Turning down the offer, Snap co-founder Evan Spiegel decided to hold on to the app, which was valued at more than $10 billion in 2014. While Snap’s stock price might be low now, its founders are doing just fine. Today, Spiegel’s net worth is a whopping $2.9 billion, according to Forbes. 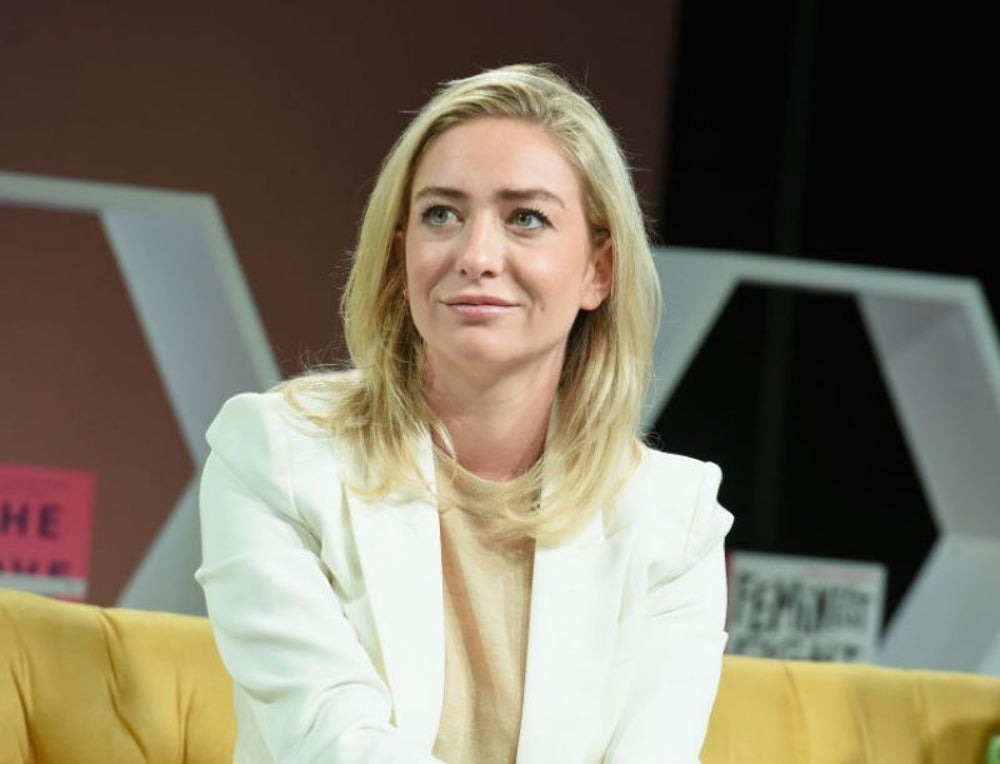 The women-first dating app Bumble is another company to turn down a major offer -- in fact, a $450 million offer. Just last year, founder and CEO Whitney Wolfe was approached by Match Group with nearly half a billion dollars to buy out her company. She gave them the thumb’s down. With a valuation of more than $1 billion, it’s safe to say the company is doing just fine.

Related: Strategies for Saying No: When and How to Turn Down Opportunities 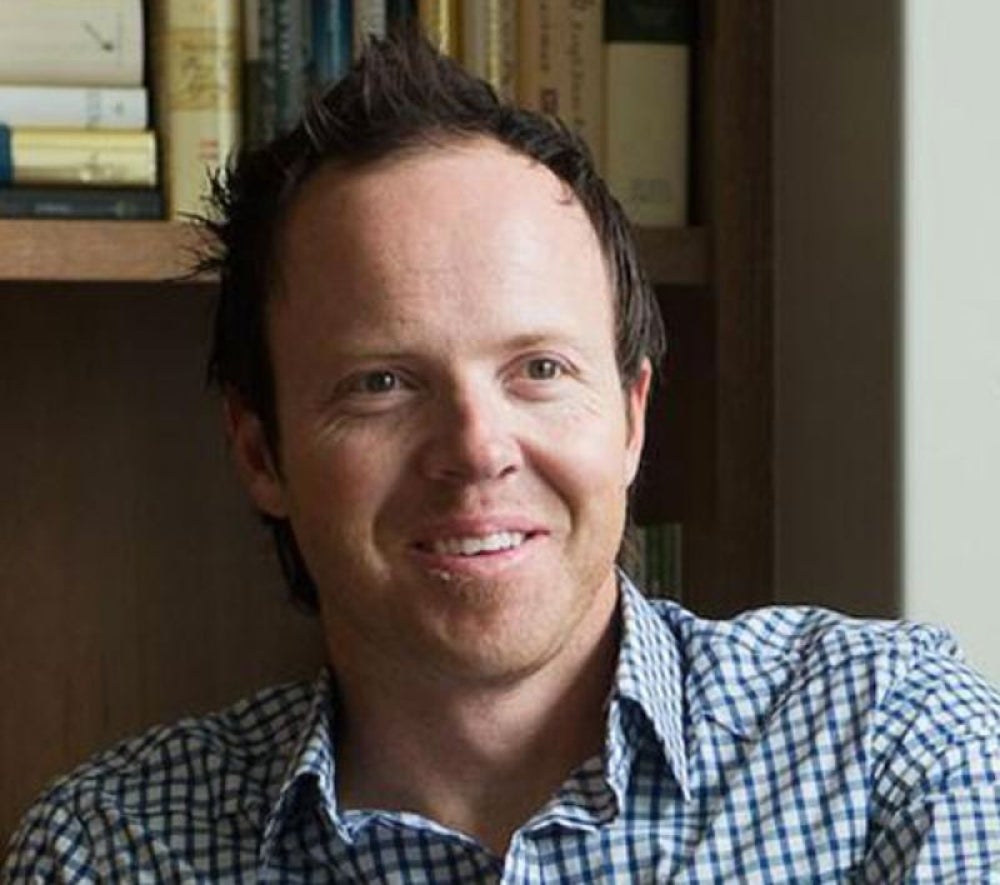 Image credit: Ryan Smith | Twitter
Back in 2013, software company Qualtrics’ CEO Ryan Smith turned down a $500 million acquisition offer for his company, even when it was just generating $50 million in revenue at the time. Fast forward five years, Qualtrics is now valued at $2.5 billion. Overall, the value of his company has increased by more than 150 percent since 2014. 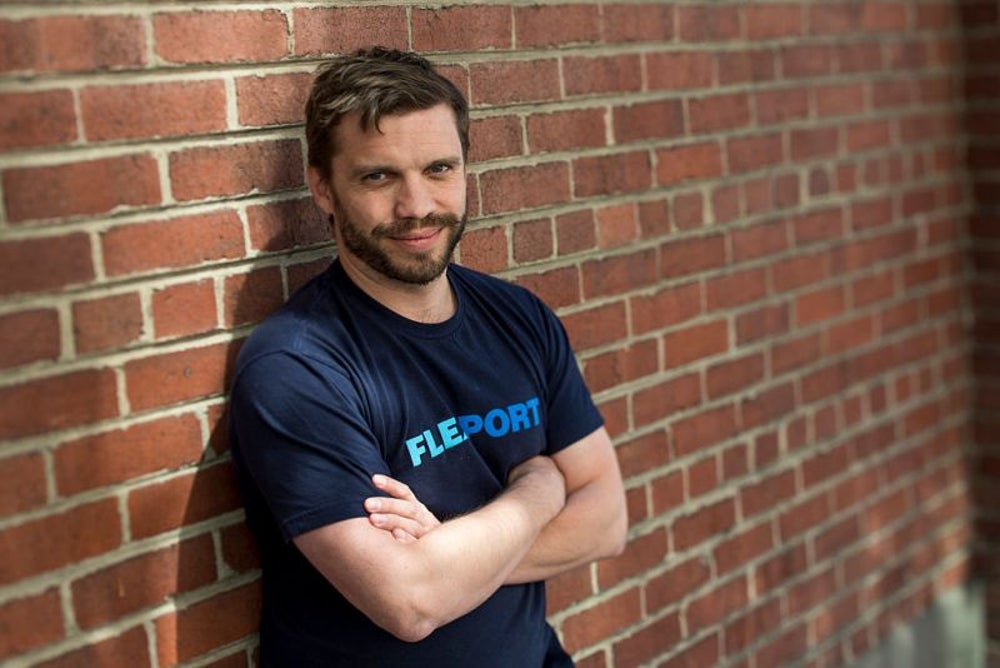 Image credit: Bloomberg | Getty Images
Today, shipping logistics company Flexport is valued at nearly $910 million, has more than 700 employees with seven offices worldwide and was included on Forbes's Next Billion Dollar Startups list in 2017. Before that though, the company turned down many $1 billion-dollar-plus offers. Flexport continues to expand and the company expects to reach $500 million in revenue this year.
More from Entrepreneur