From bringing India on a global map to thinking of out-of-the-box solutions, these creative entrepreneurs talk about what it takes to build, make, upgrade and grant a new life to an existing and everyday process
Next Article

Our list of creative entrepreneurs this year, which is the third in a row, is an amalgamation of people who rethink how to shape, deliver, design, process and create a new world where design is inherent.

And while collating this list, we came to understand it is the most exciting time to be a creative entrepreneur. In the ensuing pages, you will read about the journey of visionary leaders from various fields. Each of them has led an impact on the industry with something truly novel.

From bringing India on a global map to thinking of out-of-the-box solutions, they talk about what it takes to build, make, upgrade and grant a new life to an existing and everyday process to enhance it with a dash of design. Flip on to meet the most creative people in business.

THE MAN BEHIND THE SERIOUS BUSINESS OF COMEDY 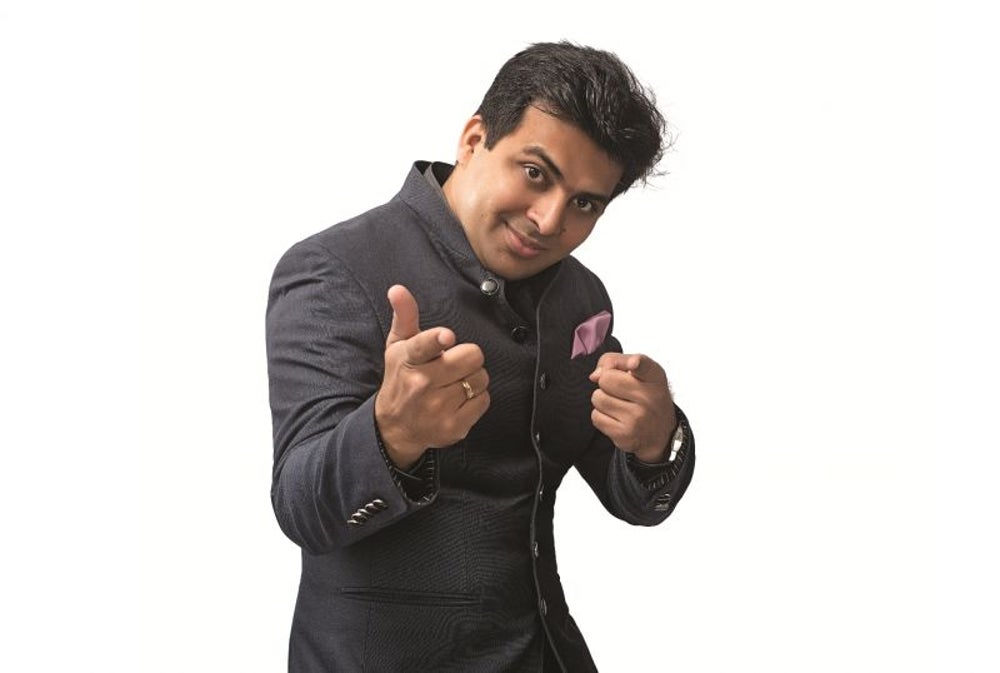 In college, he regularly wrote plays and often doubled up as a writer and a director. Eventually, he started doing the open mic. He enjoyed doing the first one so much that he tried it again. Talking about his initial days, Tandon says, “The first year was pretty tough, I took it up more as a hobby, like an outlet, as it was fun. I would go on for five minutes and the audience would laugh once or twice. Though it was not that great for a comedian but was very addictive,” he adds. Moreover, the entire environment was enticing. “I had made some interesting friends in the circle. Earlier, all my friends held corporate designations. But, suddenly in comedy, I made friends with all the cool people - like someone is an RJ, someone who is a senior creative director or is working in an advertising firm, or a friend who is just 22-year-old,” he laughingly shares. At the end of the second year, he got a paid show. The era of comedy clubs was starting to open up in India. And, the show gave him great exposure.

THE MINIMALIST AMIDST THE INDIAN COUTURE CROWD 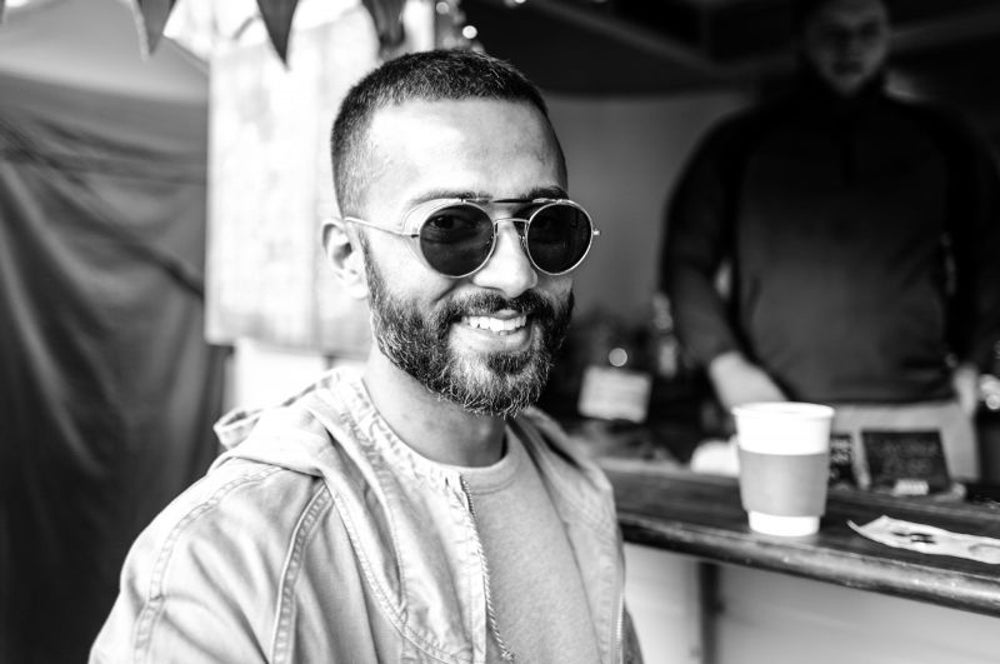 When Sonam Kapoor wore Bhane, it went trending! The minimalistic approach and the sense of carefreeness in its design got the fashion critics talking. That’s how India’s first ‘global’ fashion brand marked its presence. As a child, Ahuja was close to his grandmother. How she started their apparel manufacturing business, Shahi Exports, and how his father took it to greater heights, such stories fascinated him.

WOMAN BEHIND THE MILLION-DOLLAR NUPTIALS 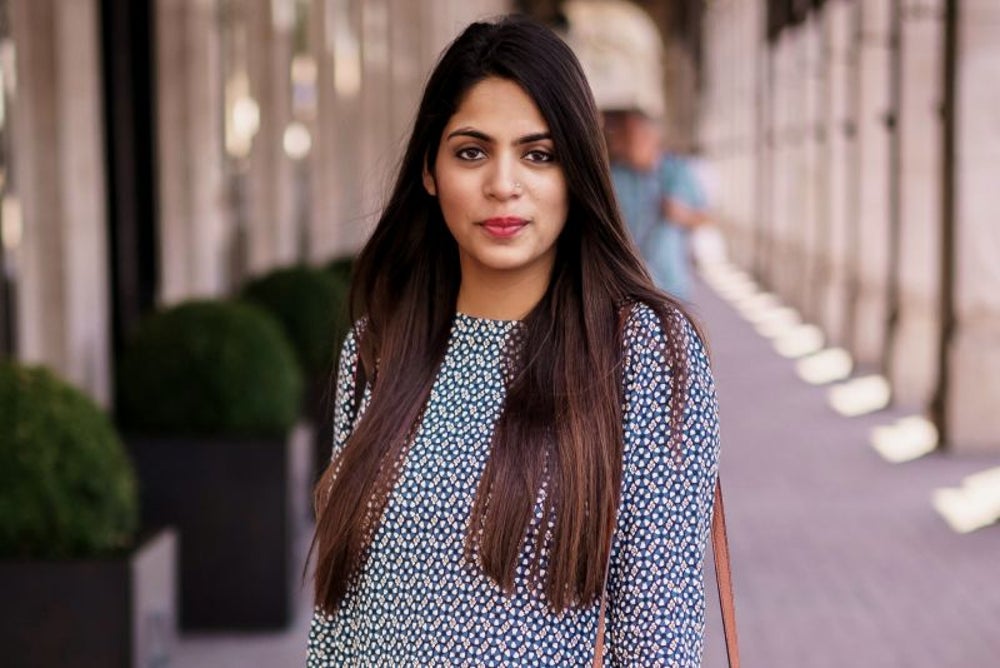 While the grandeur of the Virushka wedding grabbed much attention, the person who remained behind the scenes was Devika Narain. The popular wedding planner believes in the simplicity of weaving an emotion for the couple rather than showcasing a larger-than-life event. 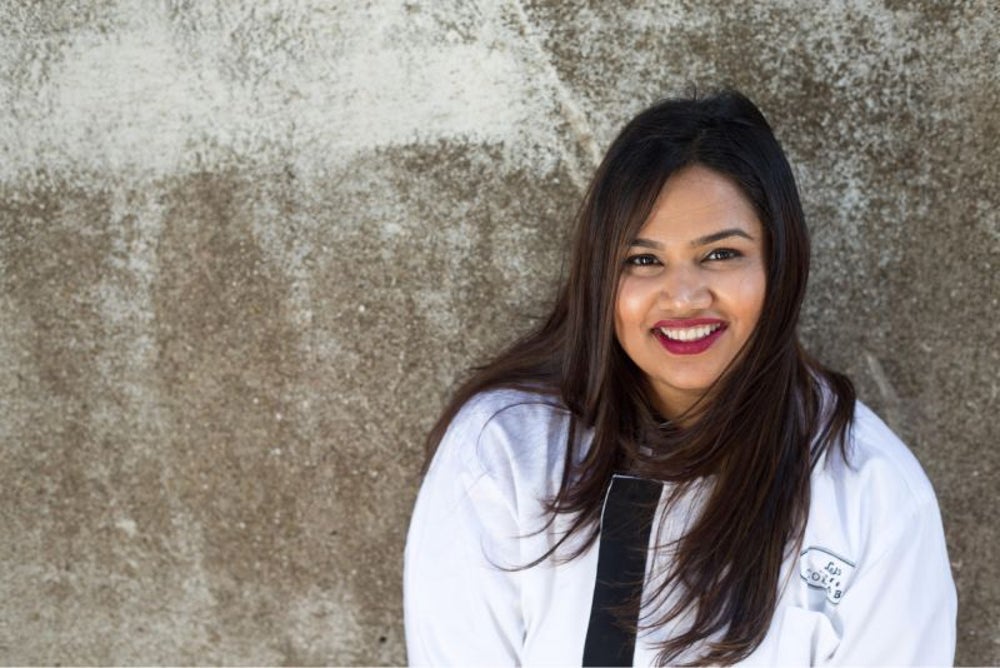 Tasting her first macaron was such a special event for Dhingra that it eventually drove her to start India’s first macaron store. “In the last ten years, the market has evolved in too many ways. People are specialising now. You have people exclusively making waffles or cookies or ice creams. This gives a scope for experimentation,” Dhingra adds. Joining law school at 18, Dhingra understood she doesn’t want to pursue law as a career. 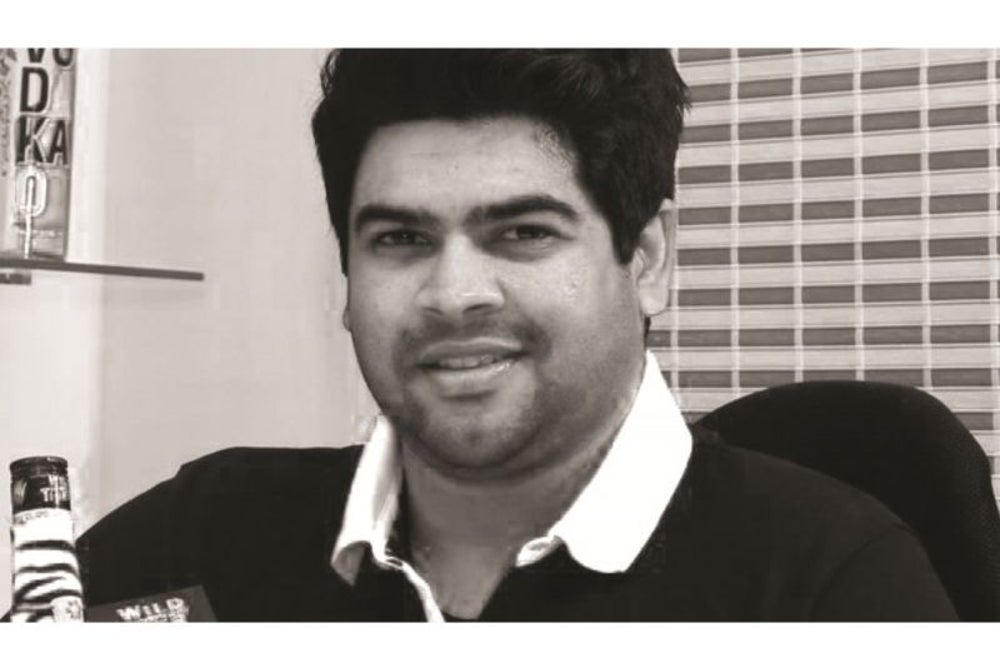 A decade ago, when Menon got into his family liquor business, which was, according to him, mostly into contract producing, “My heart was not into it.” He wanted to create a new label that would not only stand out in the crowd but also do justice to the provenance and heritage of India. The uniqueness of the product lies in various aspects - bold packaging and doing it by hand, the production of the liquid and the conservation message which strikes a positive note with consumers. 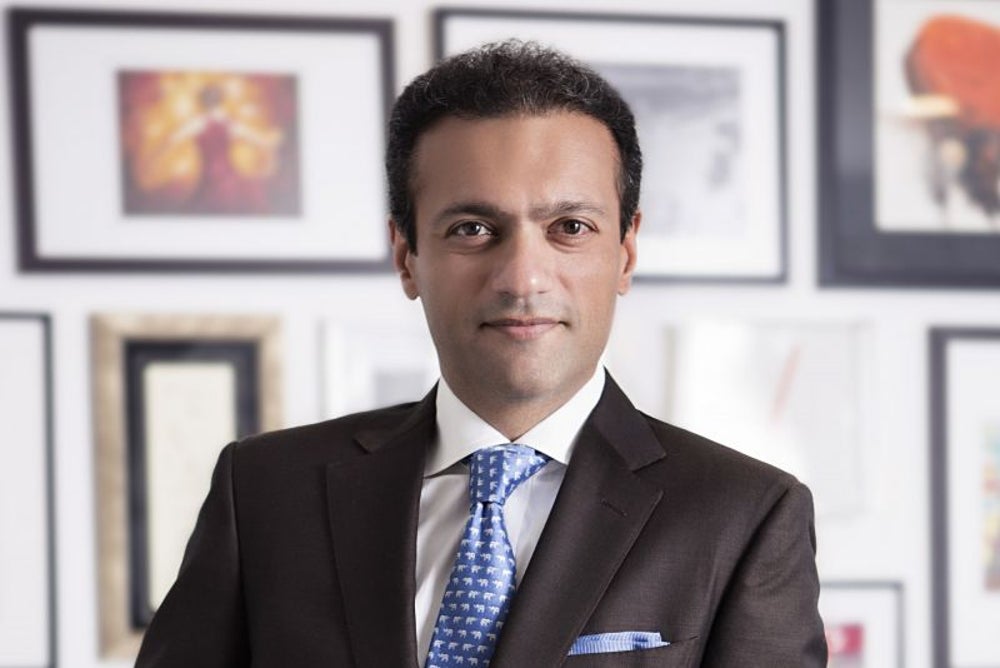 Sometime back, a person bought a Shaze piece for his wife, completely non precious. The text came few days later “Thanking me that he doesn’t need to buy his wife real gems anymore,” laughingly informs Zaveri adding, “That’s precisely what we have always wanted to achieve.” With innovative designs, cutting edge technology, each product tells a unique story. 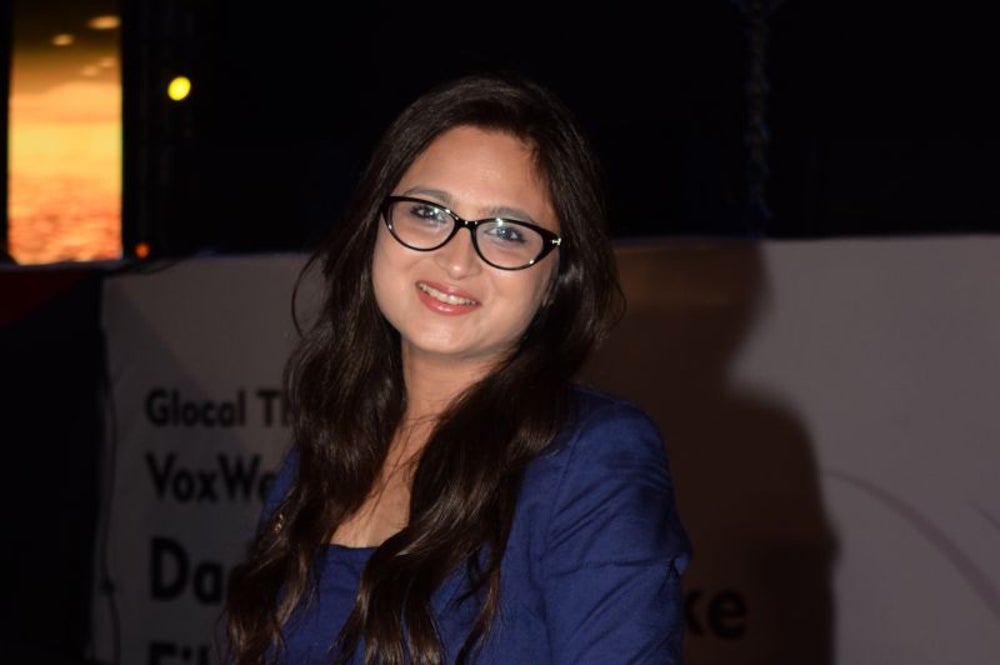 Bespoke footwear isn’t a millennium phenomenon. However, the age-old practice was forgotten with modern footwear retailers coming to the fore. To fill the gap, a new-age designer is all set to revive this art form. From the standard five, Mehrotra wanted to be a designer but hardly had the clue about what she wanted to design. It was her father who had once told her how a shoe depicts one’s personality. 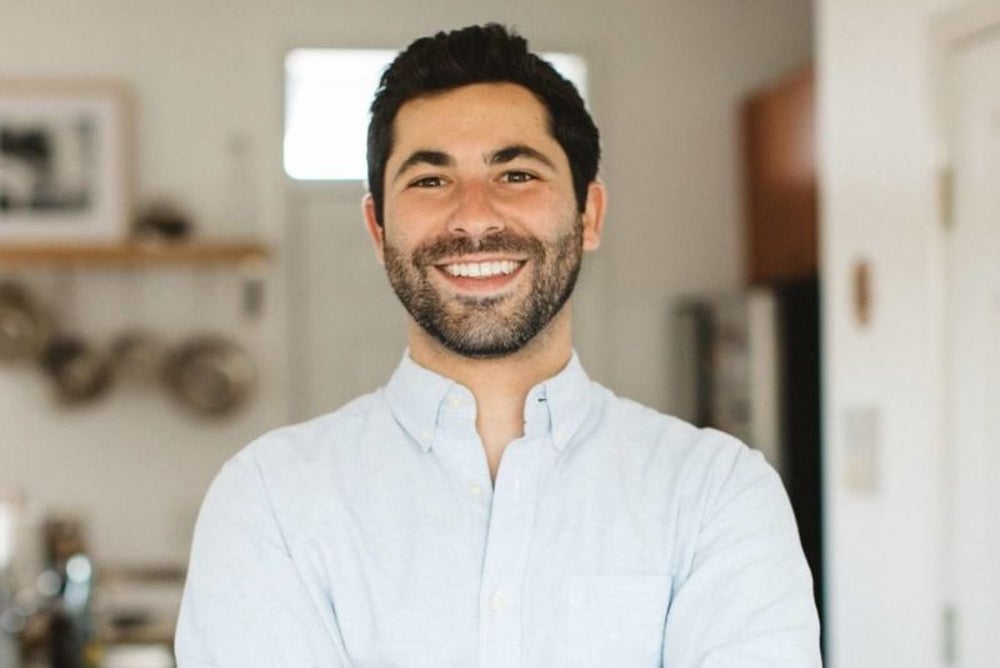 “Do you guys want to take up remote jobs, as perks you could get to travel the world?” Caplan had asked his friends over dinner one night. They all looked at him as if he sounded crazy but Caplan knew he would make it happen. At 26, he was already feeling stuck on a 9-5 schedule at Groupon. He wanted to break away, conquering the world, working while exploring different cultures.

As an experiment, he put a simple website for Remote Year, inviting travel freaks like him to register if they would like to go for an yearlong holiday. He sent the link to his friends and they sent it to few more friends. And, on the first day, over a thousand people signed up. More people started talking about it, and before he knew it, over 50,000 people signed up from all over the world. He realized it can potentially become an organization that can support experiential travel.

A HINT OF SAN FRANCISCO ON THE TABLE 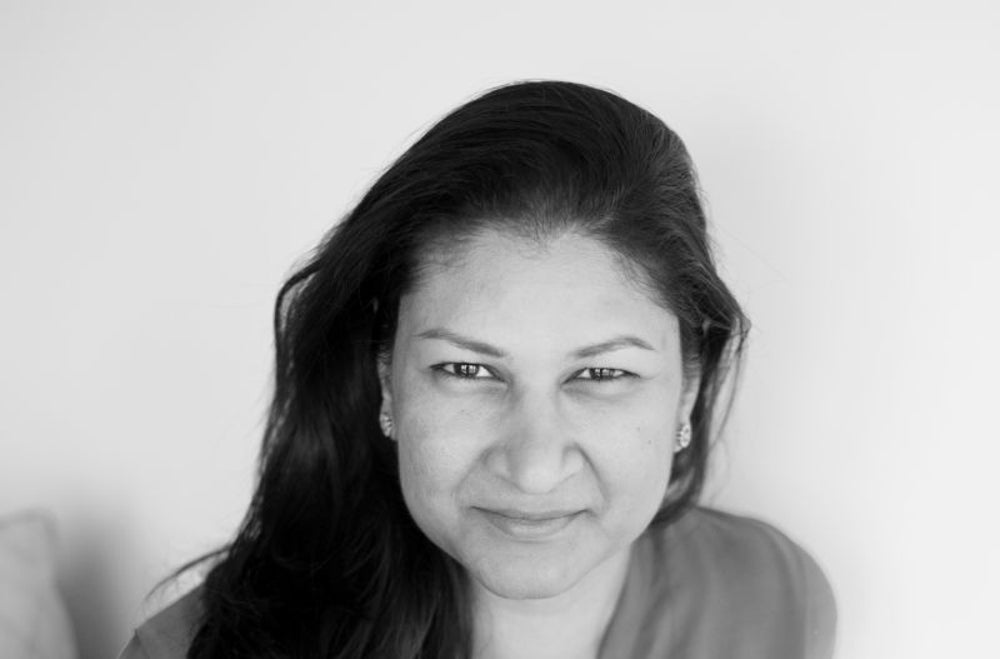 How often do you come across San Francisco inspired cuisine in a South Mumbai restaurant? Eight years back, Devidayals found none and decided to bridge the gap; hence 'The Table' was born. In 2010, after spending 15 years in San Francisco, Gauri and her husband came back to India and started ‘The Table’ with the idea of how they would personally like their dining experience to be. Gauri shares, “We thought of starting something which we can call a 'casual fine dining experience.”

AGONY AND ECSTASY OF MODERN PARENTHOOD 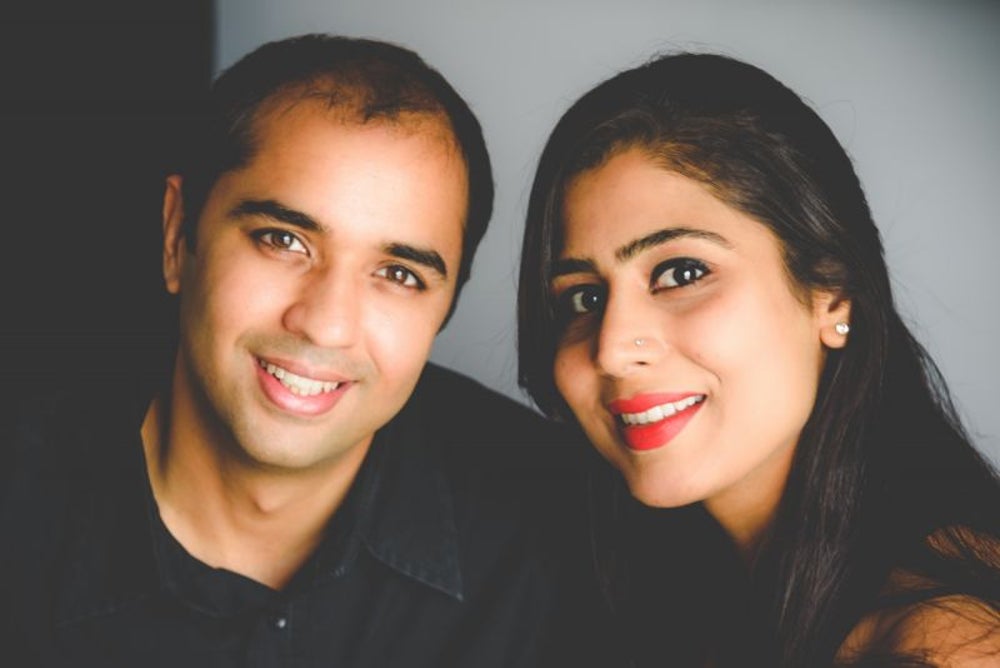 For adventure sports and party freak couple Varun and Ghazal Alagh, responsibility came with parenthood. “Suddenly, life became challenging and different,” shares Ghazal. It was beyond shampoo, soaps and diapers, but about finding quick solutions. “When Augy (their son) was a newly born baby, he suffered from face colic and flatulence issues. Doctors had suggested us to rub heeng and ghee on his navel. Preparing the concoction during odd hours was difficult and we looked around for a solution,” she adds. Failing to find one, they launched Mamaearth in 2016, India’s first MadeSafe certified babycare brand.

FROM THE BY-LANES OF HOME DECOR 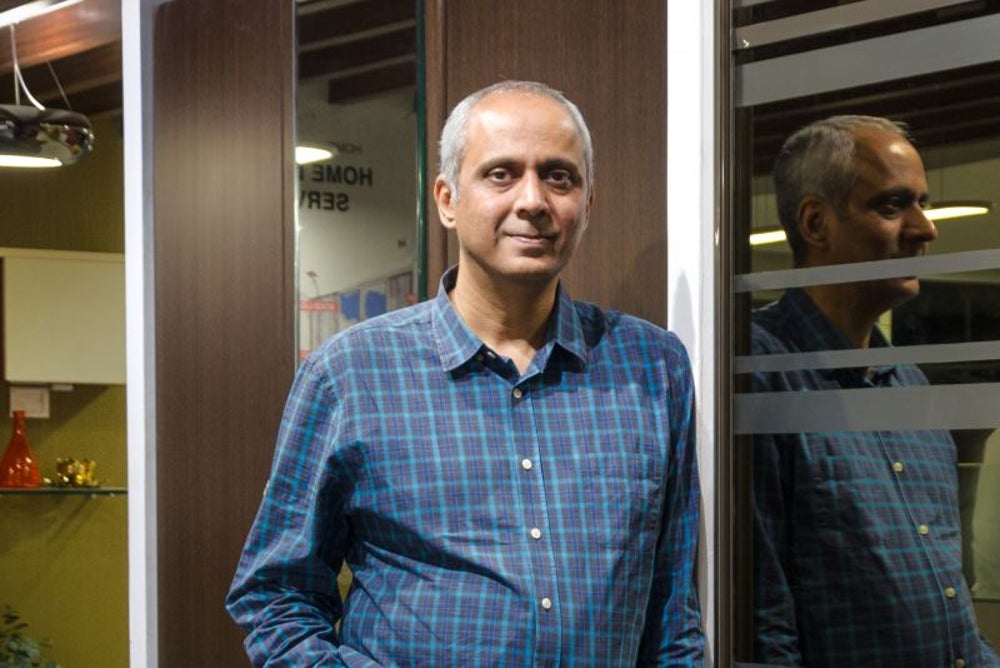 In 2014 when Iyer was buying a home for himself, he envisioned it to be a moment of crowning glory but alas it turned out to be a nightmare for him. "A bad experience," he recalls saying that, "getting the carpenters were easier said than done and I didn’t even get a good deal, the budget stretched a 100 per cent and it took thrice the time for the project to be complete."

He saw an opportunity to bridge the gap and co-founded HomeLane in 2014. In about four years, it is considered as the pioneer in the organized home furnishing market.

A BIT OF GOOD HEALTH IN EVERY SIP 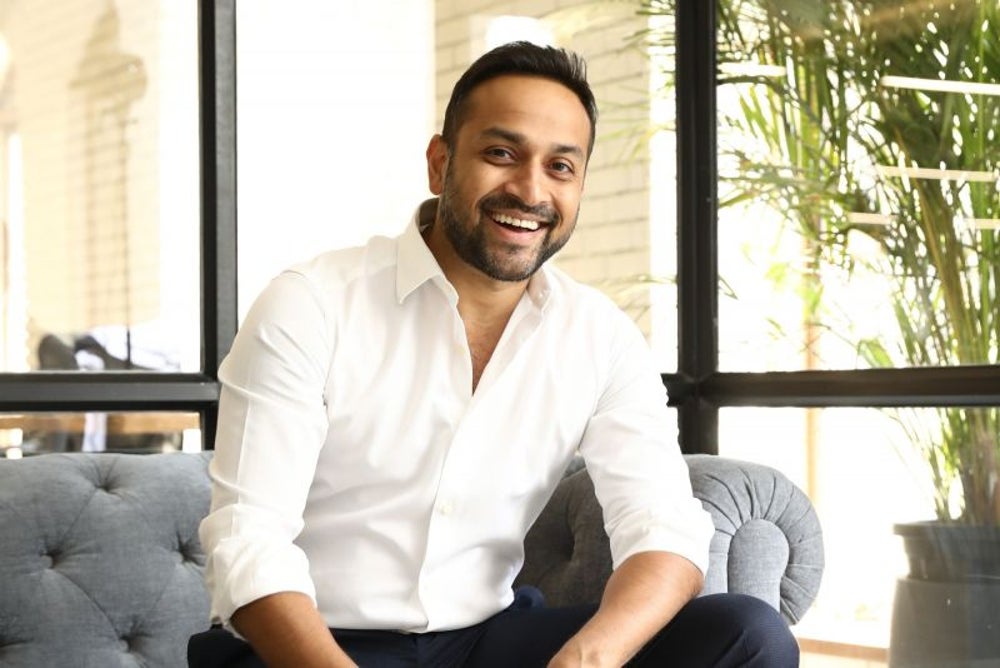 When Rakyan’s love-affair with football ended with a severe leg injury in 2013, it turned out to be the genesis of a unique beverage business module. Doctors had advised this former Morgan Stanley investment banker to increase the intake of leafy vegetables and fruits so that his muscles could heal quickly.

As per Rakyan, the ideal approach to consume those is to blend the vegetables and fruit into a smoothie as the nutrients can be absorbed directly. He would look up for recipes on the internet, adding and subtracting ingredients and portions. And, eventually, these experiments gave birth to RAW Pressery in 2014. 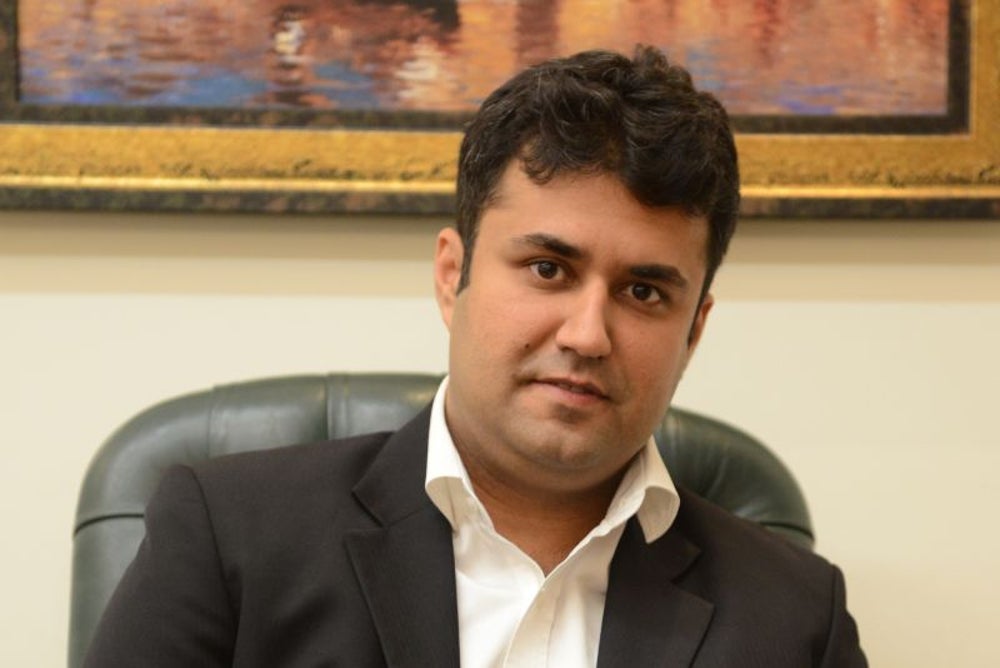 It was somewhere around 2010 when Veeba founder had just shifted from his father’s old venture (food processing) to a new one: a restaurant chain named Canton Kitchen. According to him, “It was a disaster! I built a 150-seater restaurant in Lajpat Nagar and had no idea what I was doing. No market research,” jokingly adding, “It was pure stupidity that made me do that. I did everything wrong.” But the one lesson learnt by Bahl was that he should be frugal and spend properly, not lavishly. He had never thought that this learning would benefit him in the long-run. 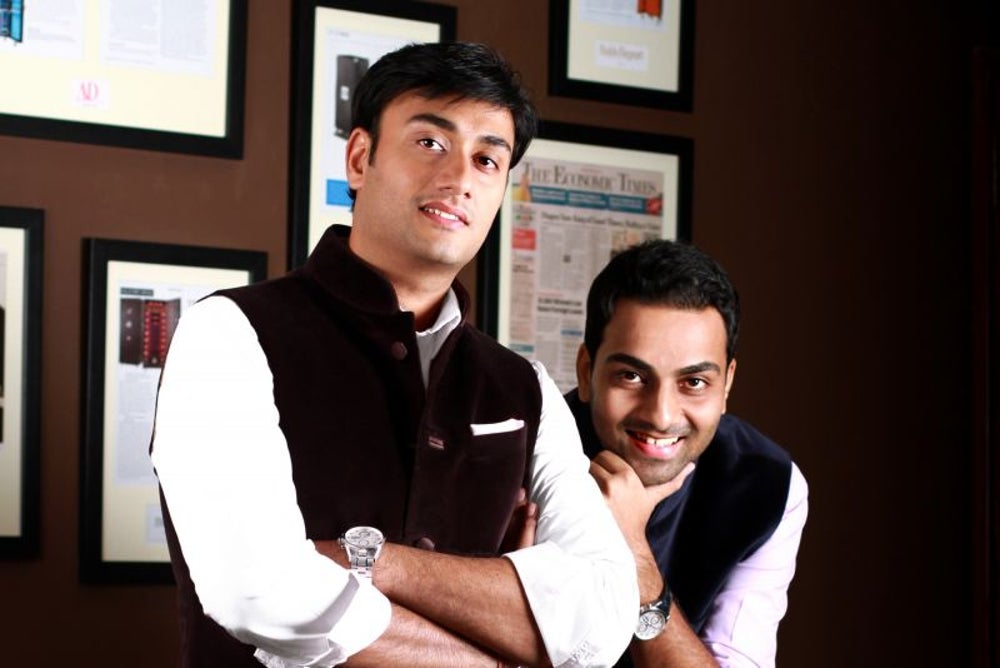 If Alibaba was to be blamed for knowing about the treasure trunk, it’s time to find out! Errr! Not the treasure but the perfect trunk. Well, this is no treasure hunt tale but how these first-generation entrepreneurs started India’s first handcrafted trunk brand.

“Trunks have always been a part of human life but suddenly it went extinct. The idea was to re-introduce them with more crisp and creative designs to fit the modern lifestyle,” asserts Paritosh. 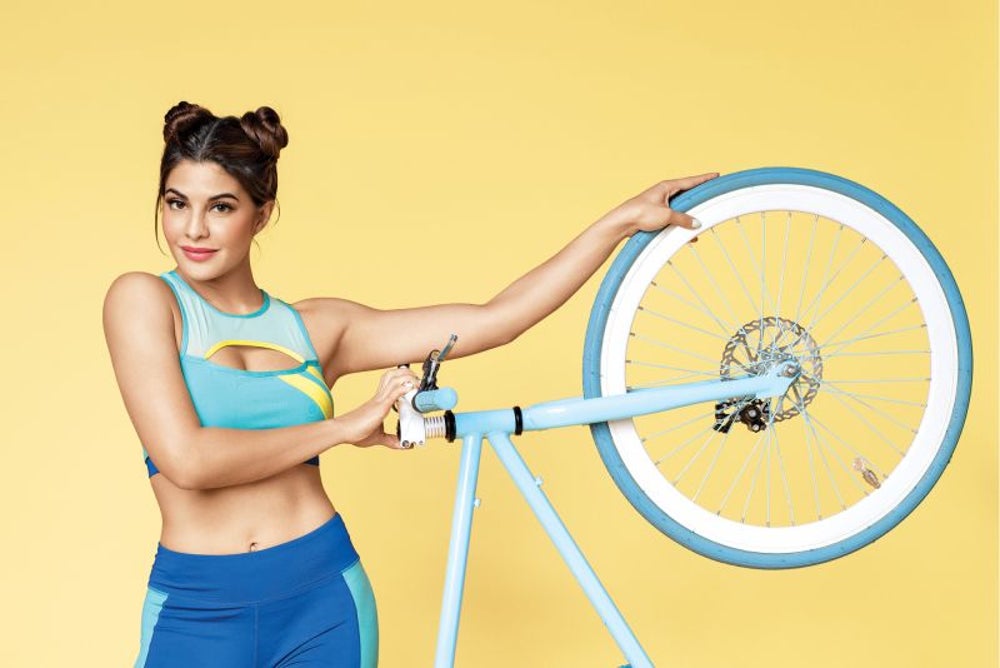 The sassy Sri Lankan beauty and actress Jacqueline had grown up under the tutelage of an entrepreneur father, who runs his own business in Bahrain. Talking about the influence, she says, "Growing up, I was very influenced by the passion that he had for his business. That kind of energy is infectious." Joining the likes of Selena Gomez, Beyonce and Kate Hudson, Jacqueline's decision to launch Just F was based largely on her own challenges as a woman while looking for a decent active wear range. Today, women are getting health conscious and moreover, they want to look good while working out. She says, "I couldn't find any female activewear products that weren't generic 'pink and shrink' knock-offs of the male active-wear line. I wanted to address this imbalance and decided to launch something that is designed around the specific needs of women."

An Actress Takes an Entrepreneurial Path

Technology Hubs Are Setting the pace for Nurturing Innovations