10 Books Every Entrepreneur Should Read Before the Year Ends

These classics have the potential to teach and guide your inner entrepreneur through the hurdles of business. Learn & Enjoy
Next Article

Needless to say, books are a person’s best friend. While many might not agree but the successful ones surely do. Be it Mark Zuckerberg or Jeff Bezos, all humbly rich men have one habit on common – reading. No, they don’t read anything but the classics, books from which one can draw inspiration to achieve the greatest heights.

Qualification doesn’t always define a person’s success. We have seen many college dropouts turning into successful entrepreneurs. Their hunger to learn and gain knowledge from wherever they can is what determines their path. Among the many sources of their diverse know-how are some classic books which never fail to make to their top reads.

Entrepreneur India brings 10 books which hold the potential to not only inspire the entrepreneurs but guide them through their journey of self-development:

Tools of Titans by Tim Ferriss 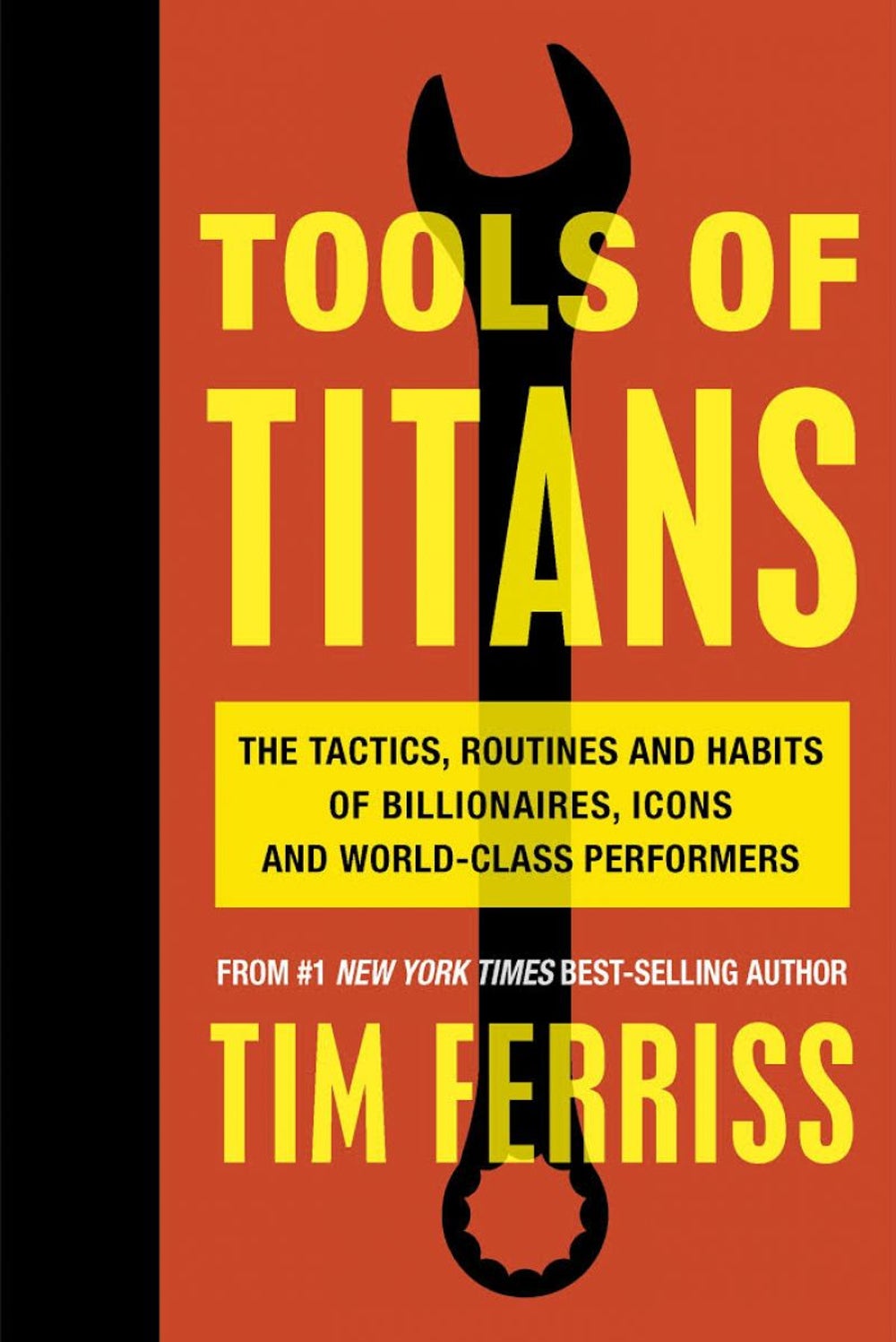 Not many take efforts to compile hundreds of interviews taken over years of time and divide them as per theme and personality concerned. Each theme defines a tool, tried and tested by the author himself and suggested by some extremely successful people. 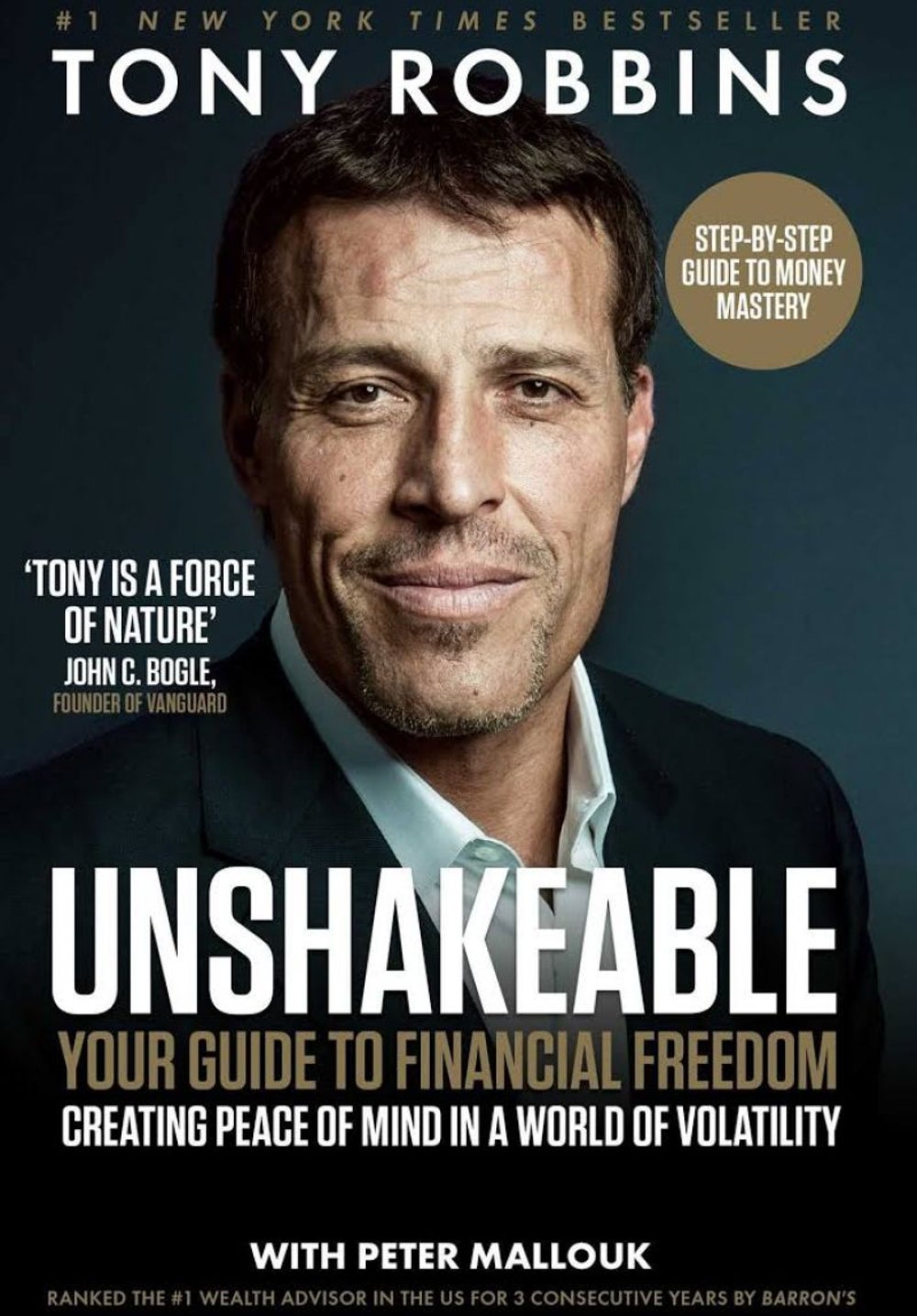 Image credit: Google Store
Who could be better to take financial advice from than the master himself. Not exactly for the experienced entrepreneurs, the book introduces amateur business entrants to the ropes of investing and the tricks to win the unpredictable market. 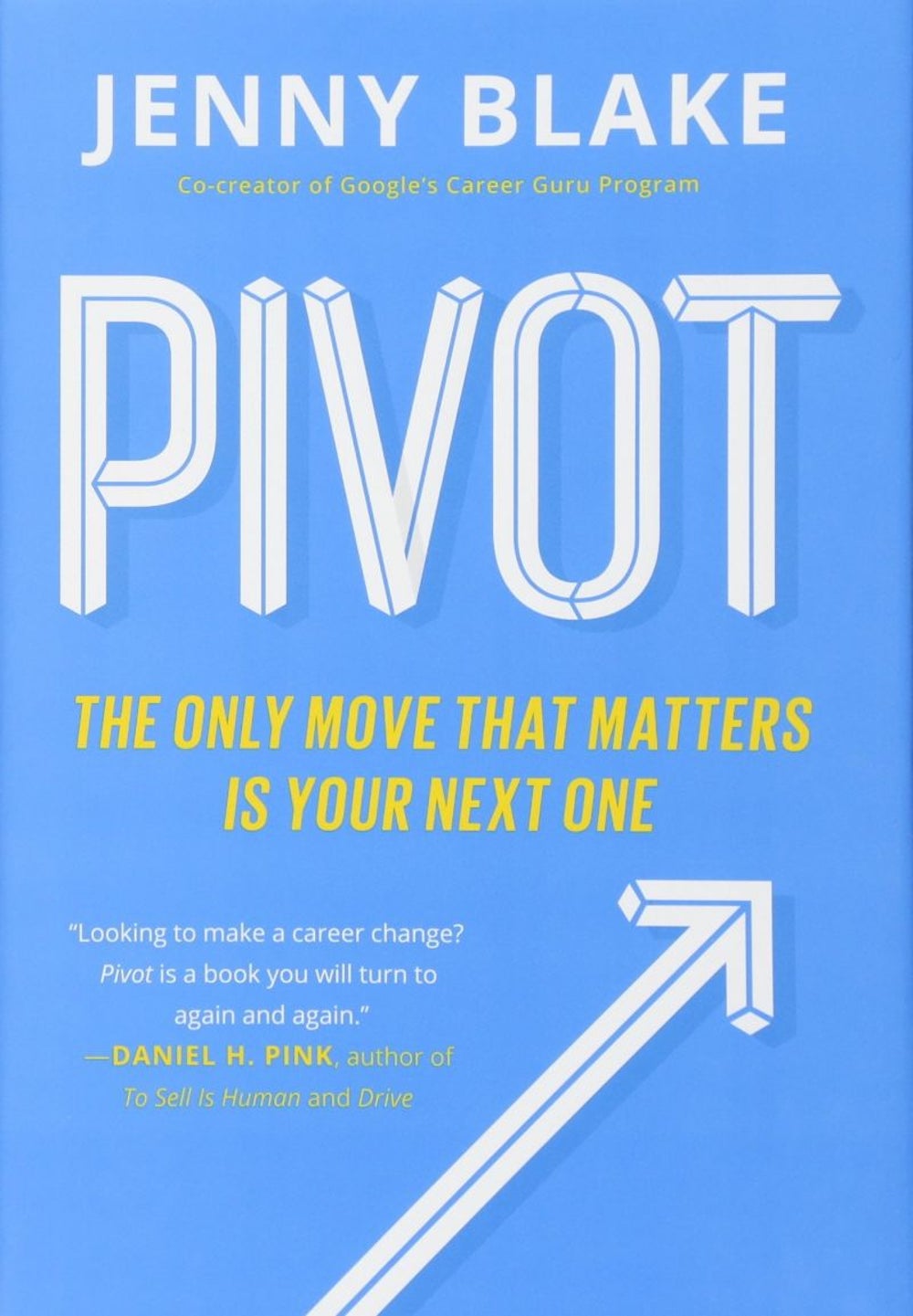 Image credit: Amazon.in
Young entrepreneurs are highly indecisive. Never do they ever stick to the first plan they come up with and are ready with the next before anyone could comprehend. As rightfully mentioned by Blake, success is “All about the next move” and so is pivot, a guide to your next move. 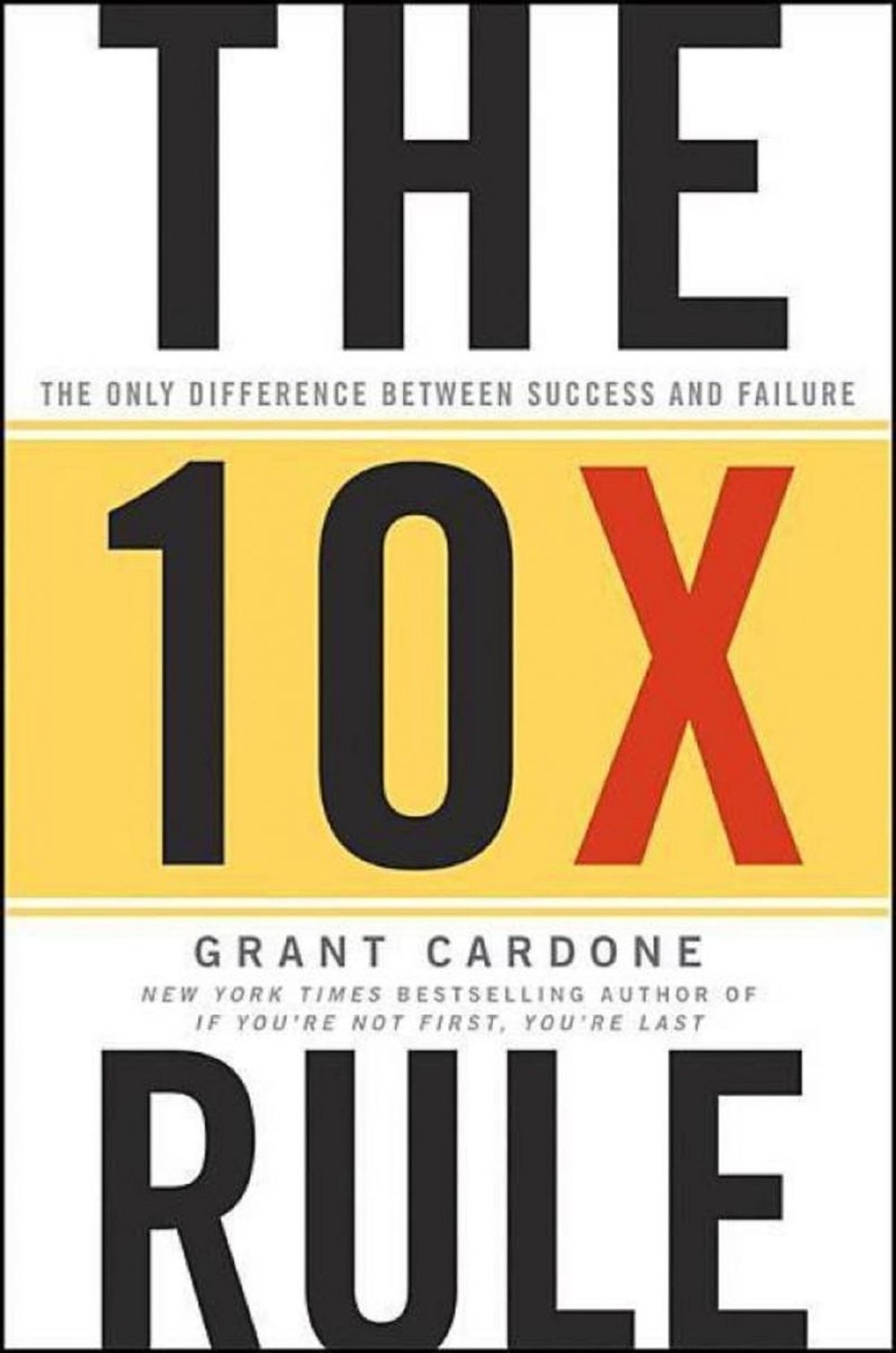 Think large, think 10X, suggest Grant in his informally written book which guides the entrepreneurs through the passage of potential and action. The book prompts readers to follow the 10X principle of setting 10 times the target and achieving it. 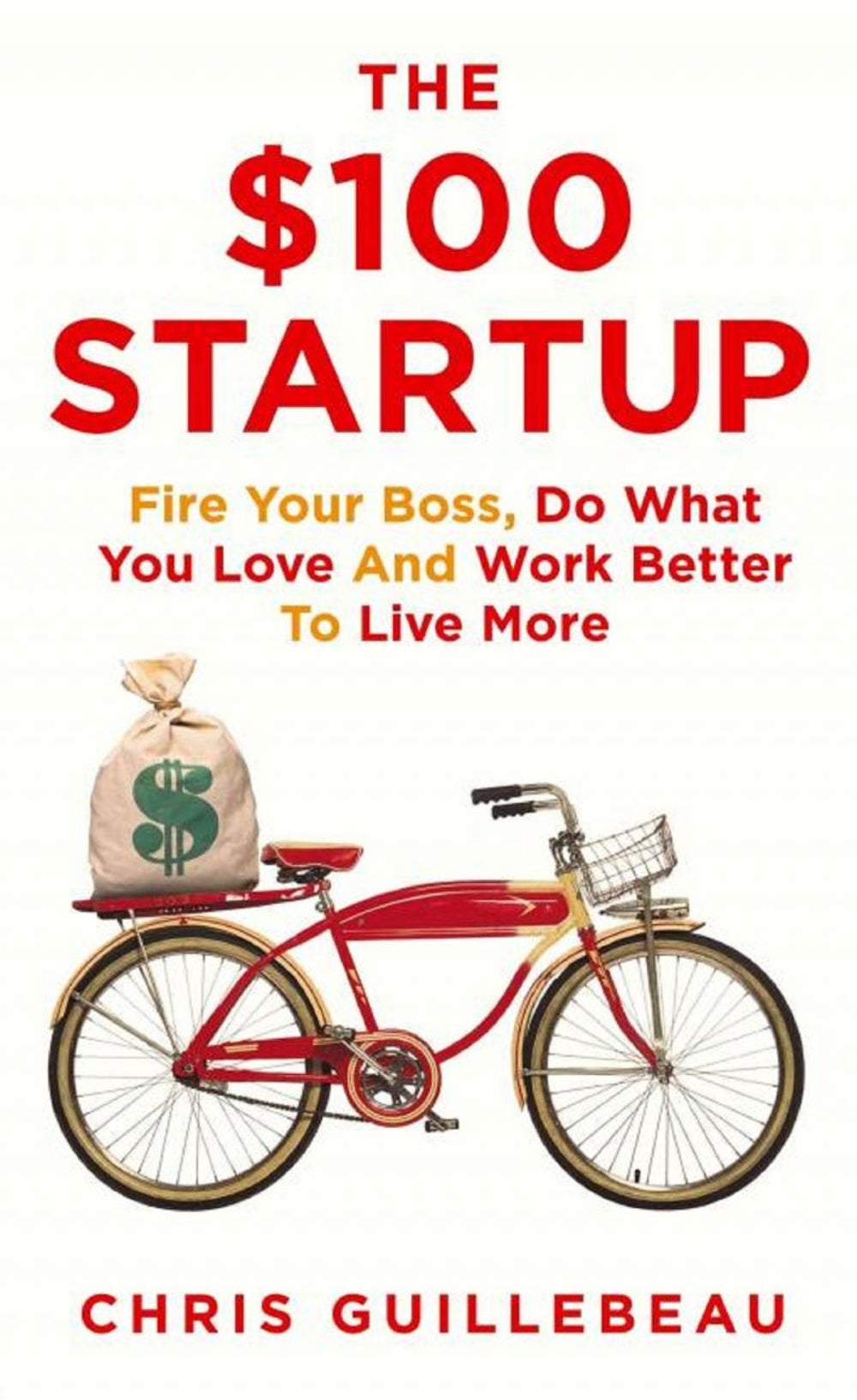 Who says that you need millions to start a business and make it successful because Lebeau believes it to be nothing more than a myth. Taking the readers on an adventurous ride, the author teaches them the value of struggle before earning a good living. 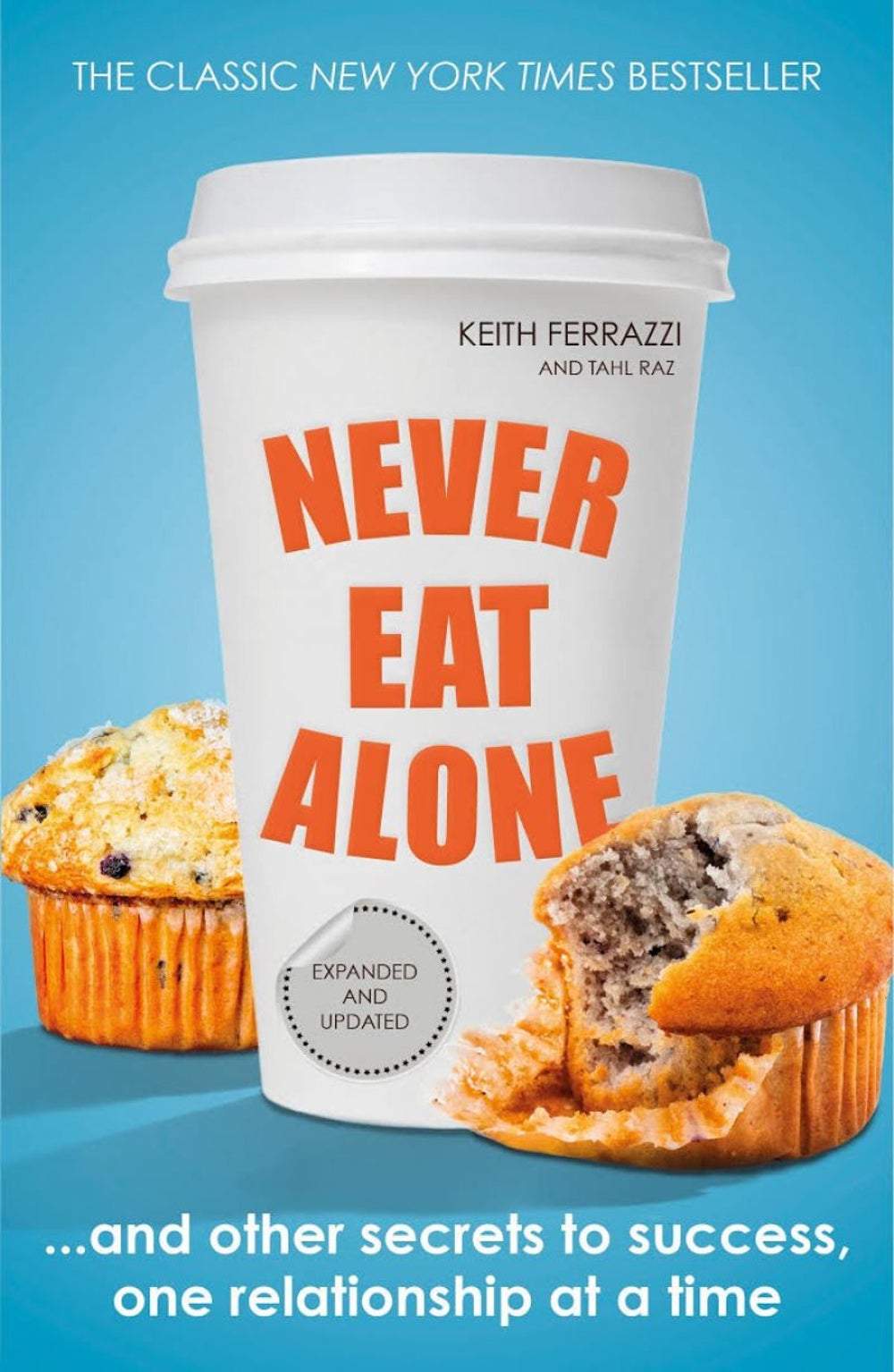 Building successful businesses is not entirely about earning profits but also establishing strong network too. Each connection holds a certain power to shape the path of one’s journey ahead. Ferrazzi dishes out his secret recipe of networking while outlining the strategies used by some of the world’s most influential people.

The Lean Startup by Eric Ries 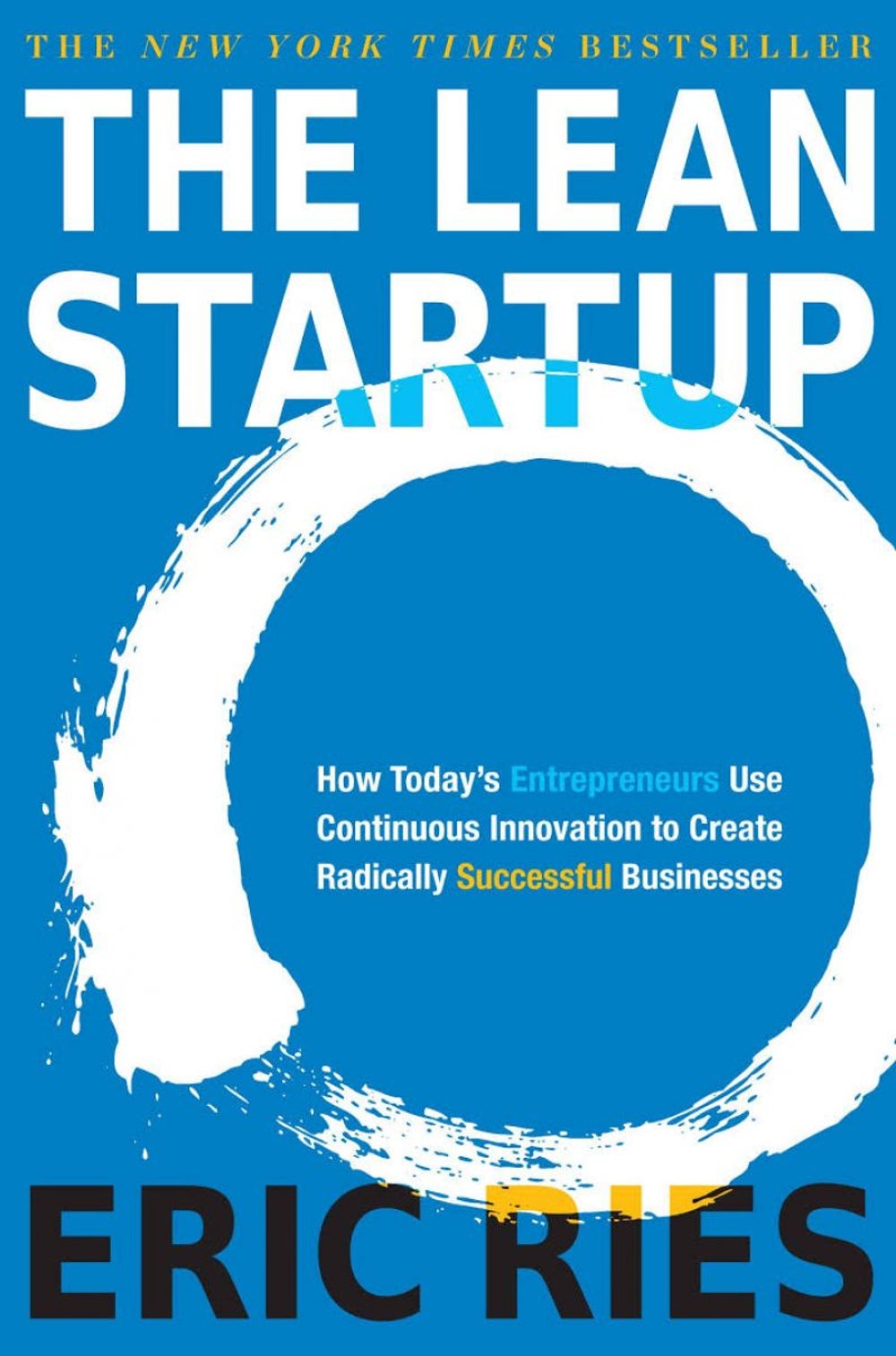 Majority of startups begin with an idea, little knowledge and measly amounts invested by the founder but any bootstrapped business can’t progress without adapting to the constantly changing trends. The Lean Startup pushes entrepreneurs to take action while adapting to the continuous changes. 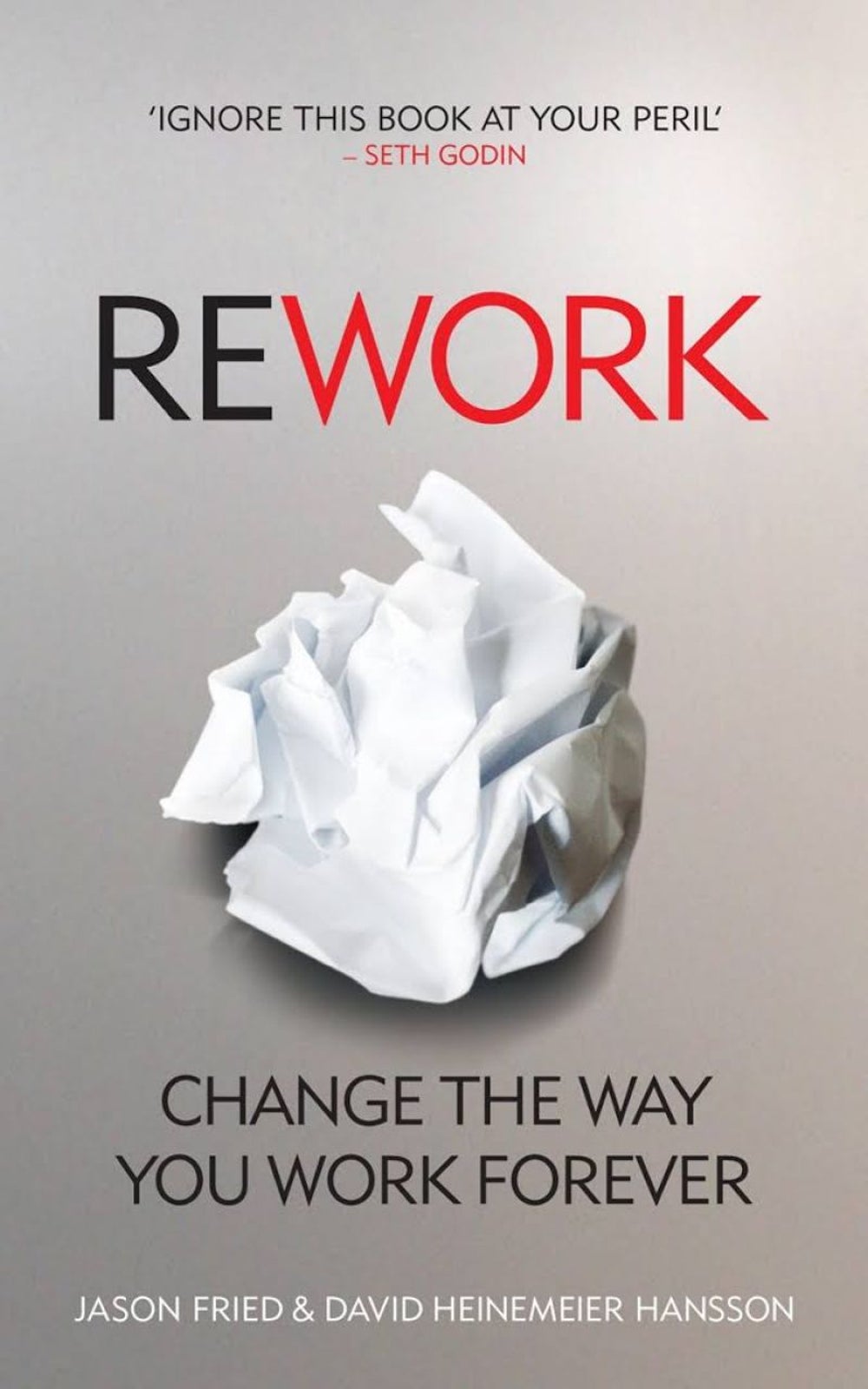 How do you start a business? Ideate, conceptualize, plan and pitch. No. Jason Fried and David Hansson believe that research and planning can take a back seat until the entrepreneur starts doing. Rework prompts the young minds to contemplate the relevance of prioritizing as other factors can be dealt with later. 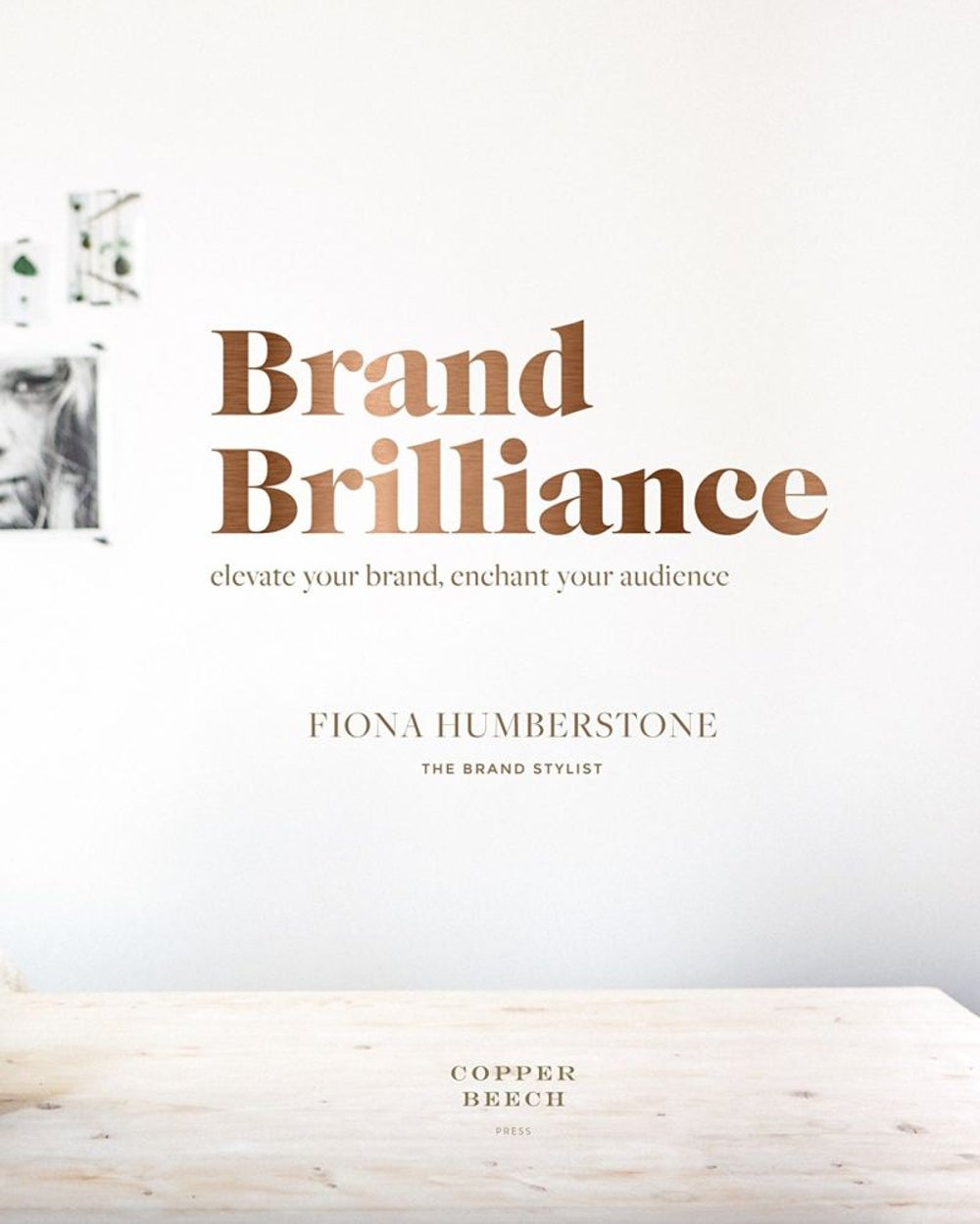 The term branding plays a crucial role in the success of any business venture. Creating a business is one aspect but building a brand is a whole different story. Fiona Humberstone guides the readers through the key factors one must consider if the budget doesn’t allow to outsource a branding expert. 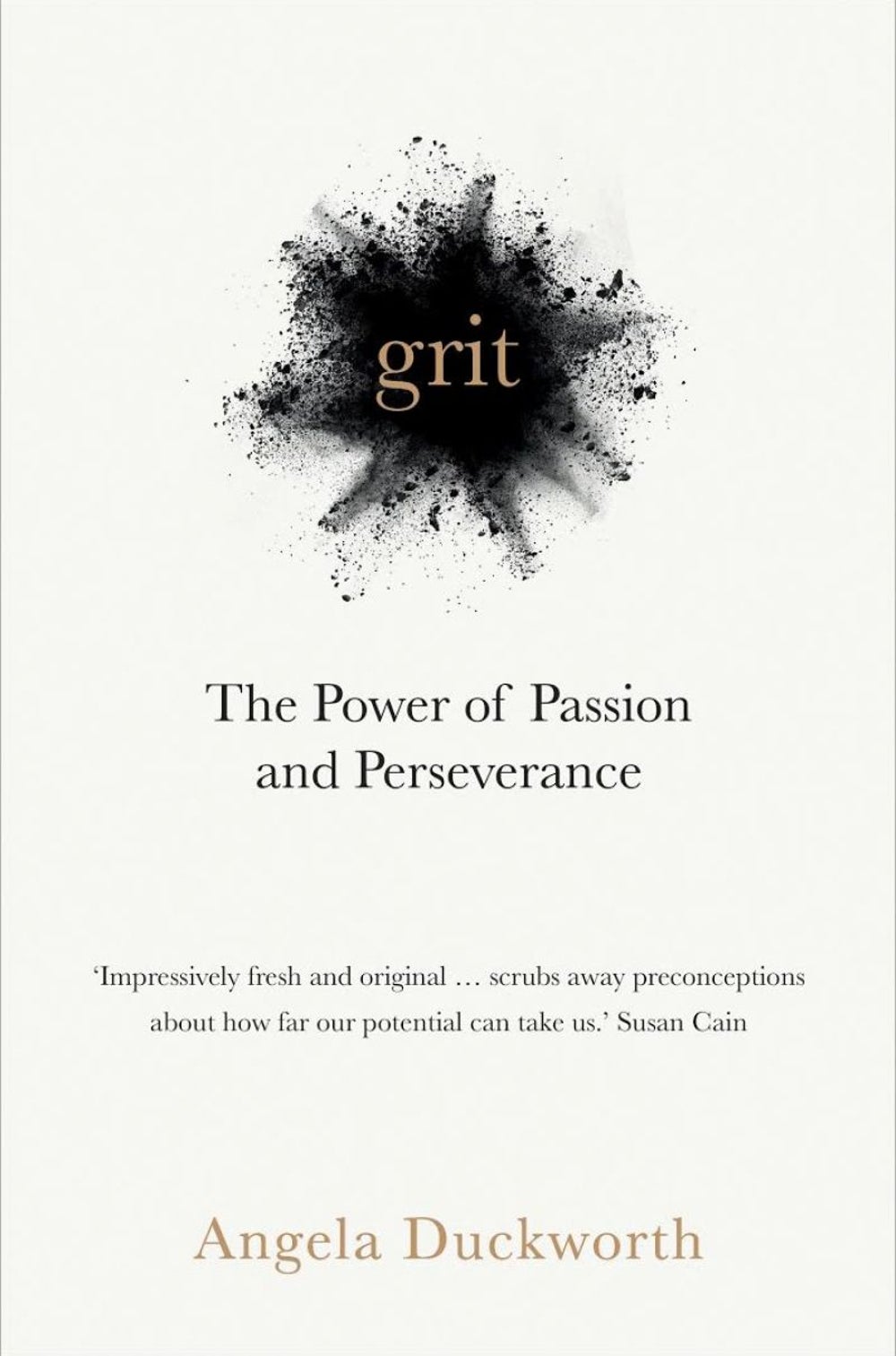 Image credit: Google Store
Grit could be defined as a differentiating factor between talent and success. The spirit of entrepreneurship pushes the budding business leaders to follow their passion with persistence. Duckworth attempts to wake the young individuals from their slumber of ability and make a run for achieving the goal.
Related Books