From Being a Businessman to a Spaceman

Yusaku Maezawa, chief executive of Japan’s largest online fashion mall, Zozotown, has been confirmed as Space X’s moon tourist. Maezawa is living the king of kings life, something very evident in the Instagram posts of this business tycoon. Here are some things from the life of the man who is all set to travel to the moon! 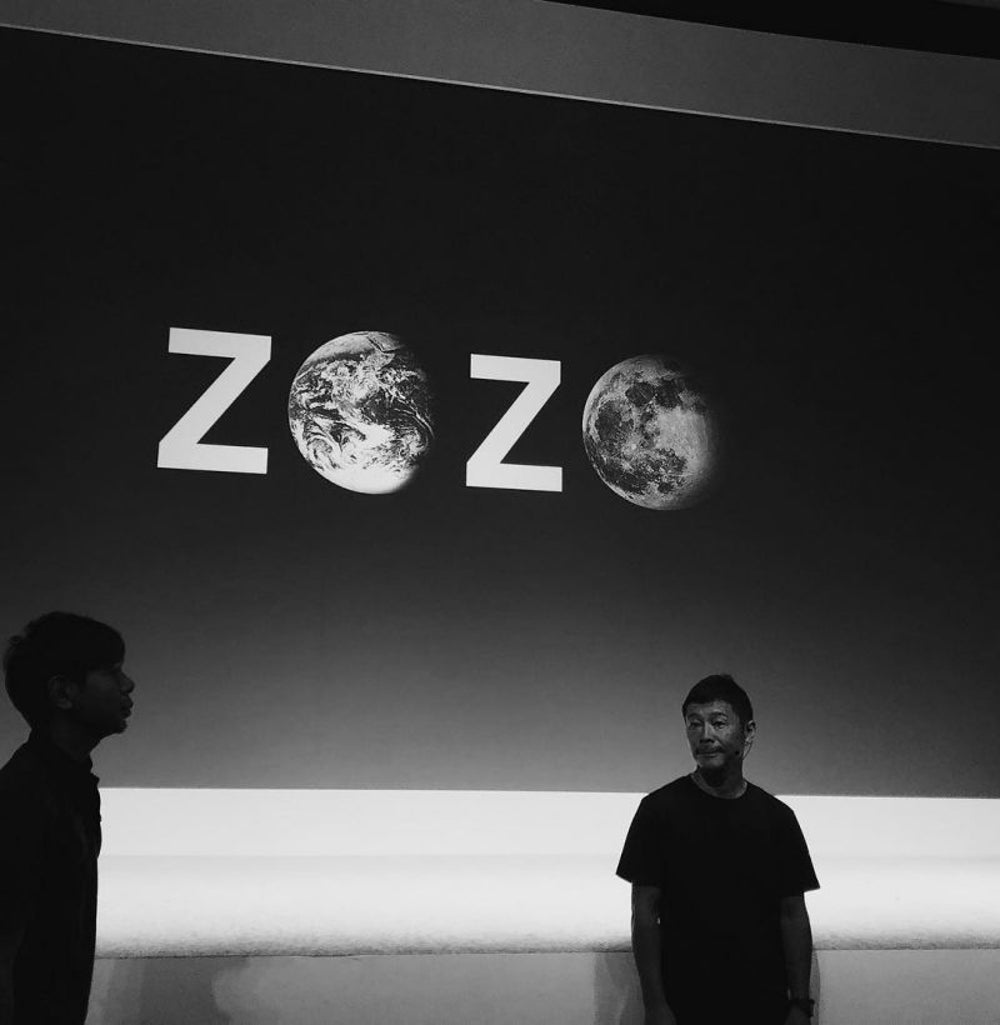 Yusaku Maezawa is the 18th richest man in Japan in 2018, 59th richest in Tech in 2017 with a wealth of $2.9 billion according to Forbes. What is interesting to note is that 42-year-old Maezawa is a self-made man who has not inherited his wealth from a lineage of a business family but rather has built it up all by himself.

A Taste for Art 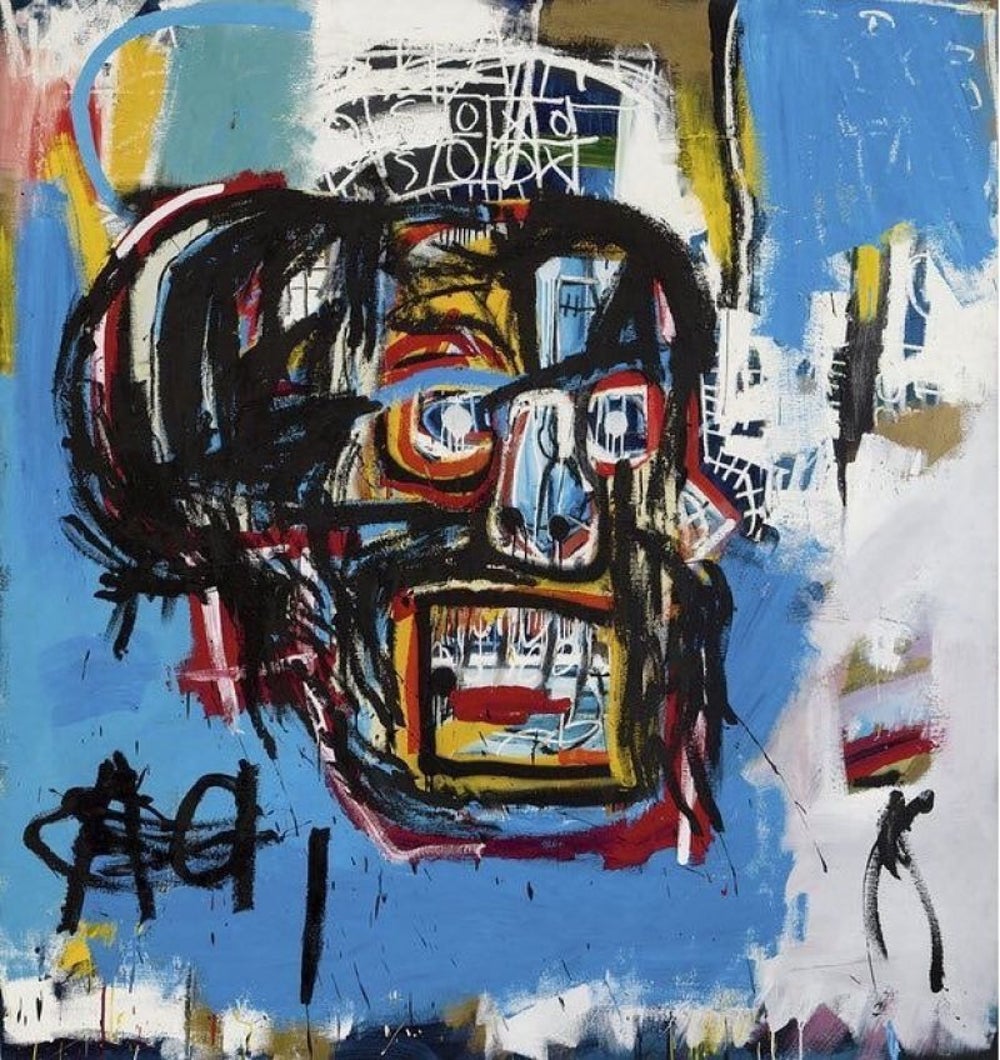 Yusaku Maezawa has a fascination for art. He founded Contemporary Art Foundation in Tokyo in 2012. He has bought paintings of Picasso and Basquiat for staggering amounts. In 2016, he told the Observer, “Although I didn't begin collecting works of art until about 10 years ago, I've always had a deep interest in art and fashion.” Maezawa plans to build an art museum in his hometown. 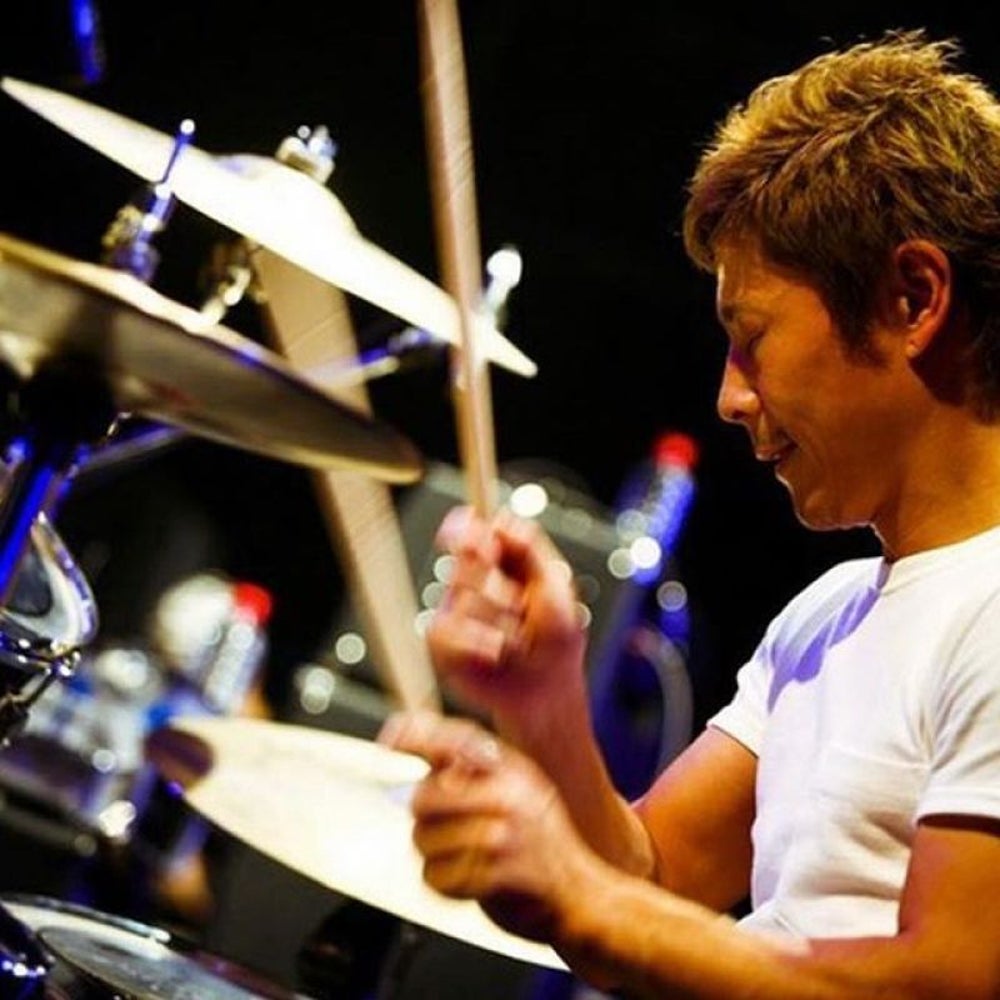 Even though Space X’s first lunar tourist is a businessman, he actually started his journey as a musician. According to Engadget, Maezawa founded an indie rock band while in high school. He was a drummer with a band named, Switch Style  (reported by CGTN). He eventually discovered that his true calling was doing business.

A Trip to the Moon 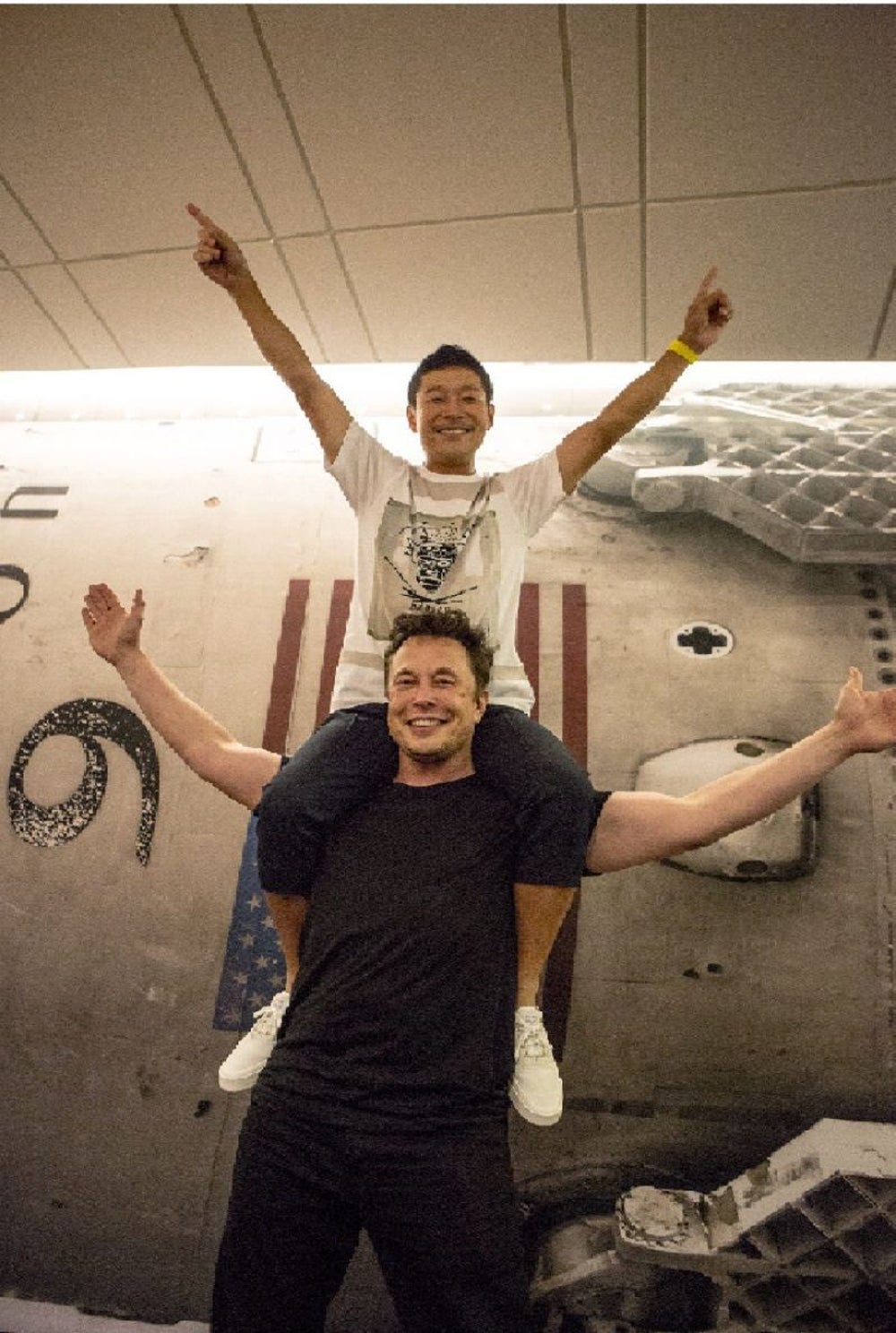 According to Musk, the trip will last for less than 6 days and is tentatively scheduled in 2023. After the announcement on Monday, Maezawa expressed his love for the moon as a kid. “Just staring at the moon fueled my imagination; it's always there and has continued to inspire humanity. That is why I do not pass up this opportunity to see the moon up close.” He also plans to bring along up to eight artists on the ride.

The Importance of AMP In the Era Of Fast Internet