Here are eight billionaire businessman and entrepreneurs and their ecstatic stories of mixing business with politics!
Next Article

“American elections are a battle of billionaires. We are merely spectators.” David Callahan

It is said that in any country, business and politics never run out of fashion or news! When we amalgamate the two, it becomes a combination, capable of anything but stoicism. Battle of billionaires has been the case not just in America but all over the world. Here are 8 business leaders and entrepreneurs who reached the zenith of business and politics and from there, their journeys took the most dramatic turns! 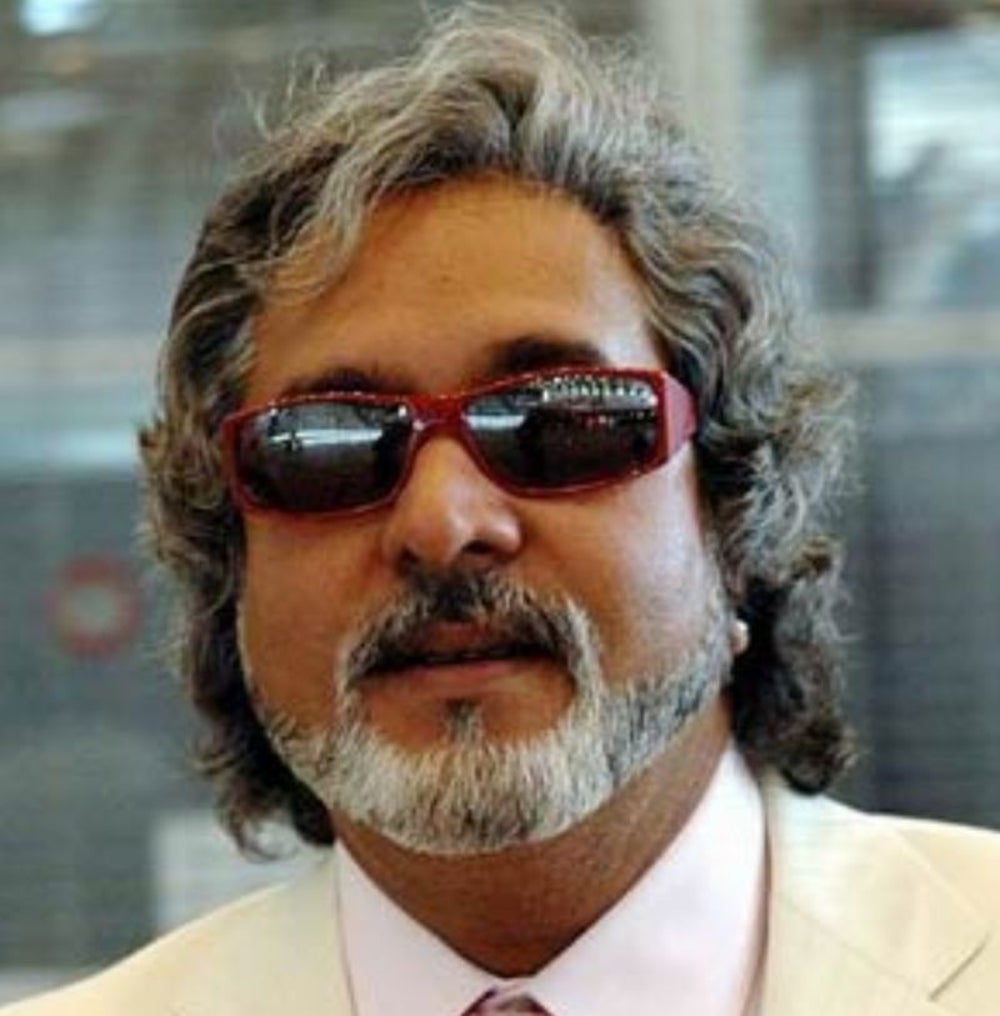 Vijay Mallya lives the dream of every common man. Car, women, alcohol and luxury in infinity is what characterises this man. He had everything going for him till a few years ago. His life’s timeline is one of the biggest instances of the rise and fall stories. As the chairman of the UB group, Mallya has amassed wealth from businesses in real estate, alcohol, aviation etc. The Kingfisher brand is Mallya’s product and the models in the calendar every man’s fancy.

The liquor baron became Rajya Sabha member in 2002. He later joined the Janta Party but was ousted soon after corruption and money laundering charges starting looming over him. Today, Mallya’s name is tainted with several accusations and he remains the quintessential example of India’s most iconic fall in business and politics. 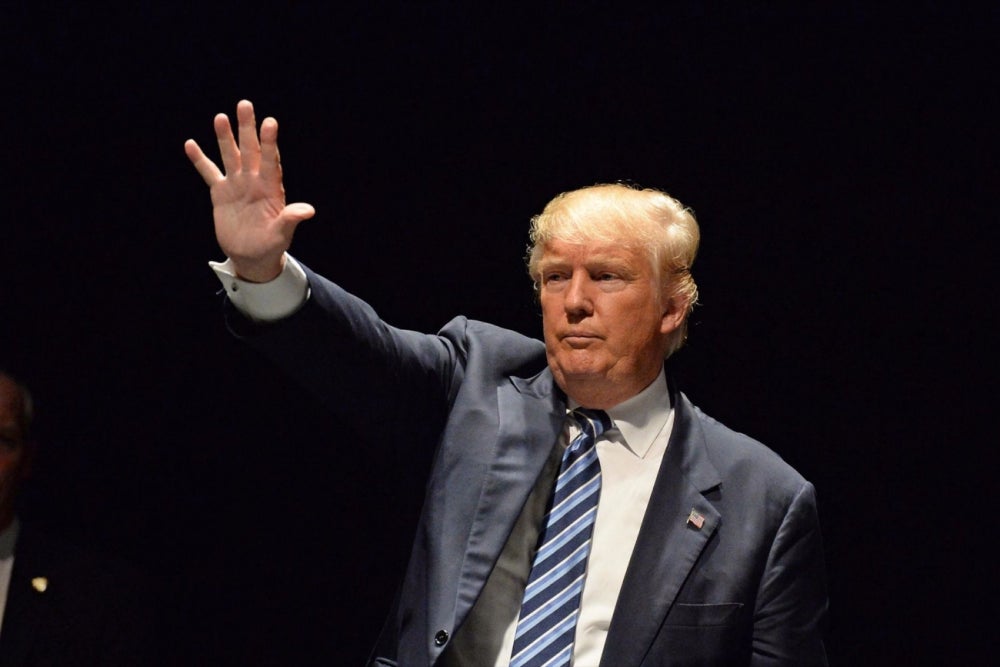 That, Donald Trump, was a businessman before becoming America’s 44th President amidst great wonder and surprise, is a well-known fact.

Trump owns multiple businesses in the fields of real estate, hotels, casinos etc. The real estate mogul’s luxury flats, the Trump Towers are illustrious signifiers of wealth and luxury. Over the years, Trump has amassed a great deal of fortune and today he is worth billions. Trump’s hunger for power led him to venture into politics. Despite competing against Hillary Clinton, a Democrat and a much endearing, popular candidate among the citizens, the Republican and former businessman won the elections in 2016.

Today, Trump is surrounded by all sorts of controversies. His relations with his wife are constantly under the lens of media. However, Trump is as unaffected as ever and is enjoying his stint as a businessman-turned-politician. 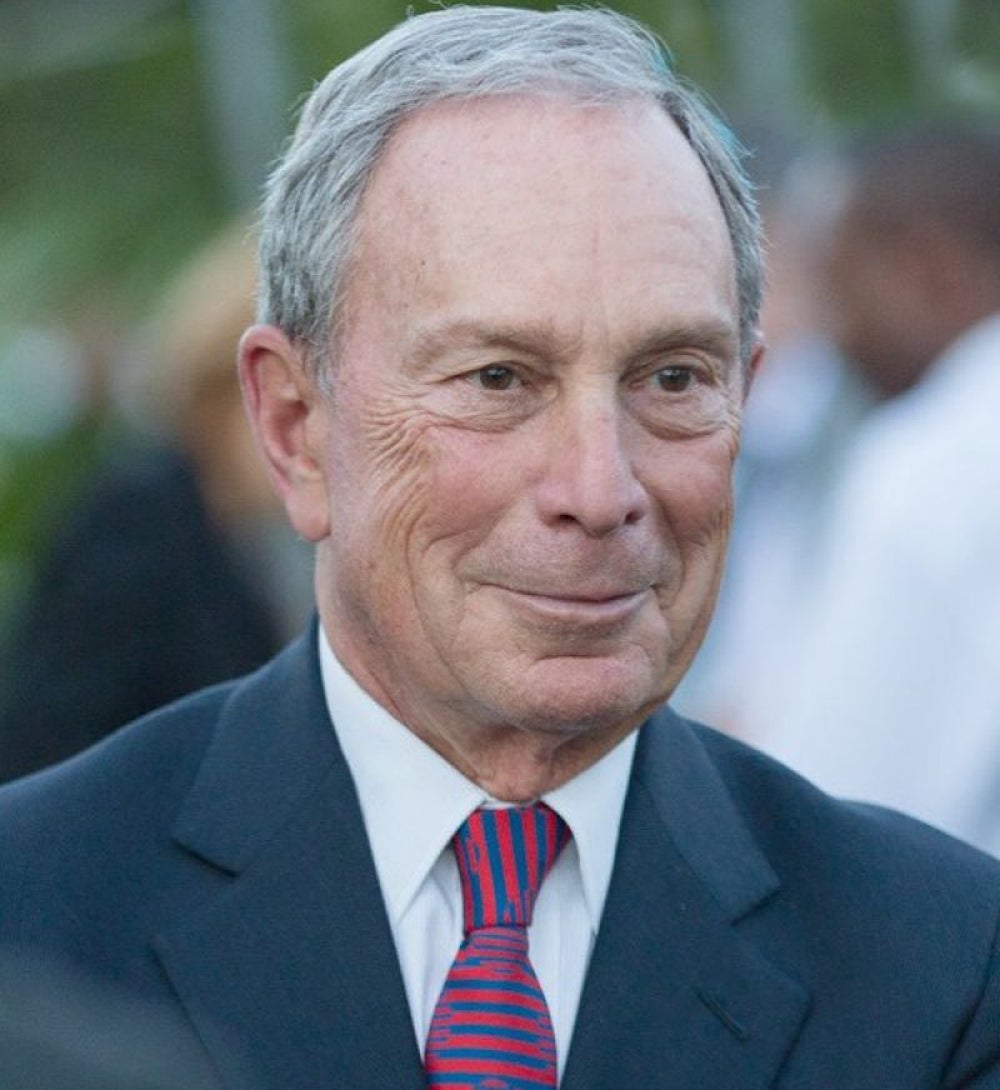 One of the most notable names in the business world is that of Michael Bloomberg. He started out in Wall Street as an investment banker and after fifteen years of toil, he was fired. Instead of letting the setback drown him, he founded the financial information and media company Bloomberg LP in 1981.

Bloomberg’s quest for public service led him to serve three terms as a Mayor of New York. He is also a philanthropist who has donated large amounts to causes such as climate change, public health etc.

According to reports, the business scion is all set to put up his candidature for 2020 elections as a Democrat. Surely, Bloomberg’s stint as a politician is far from over! 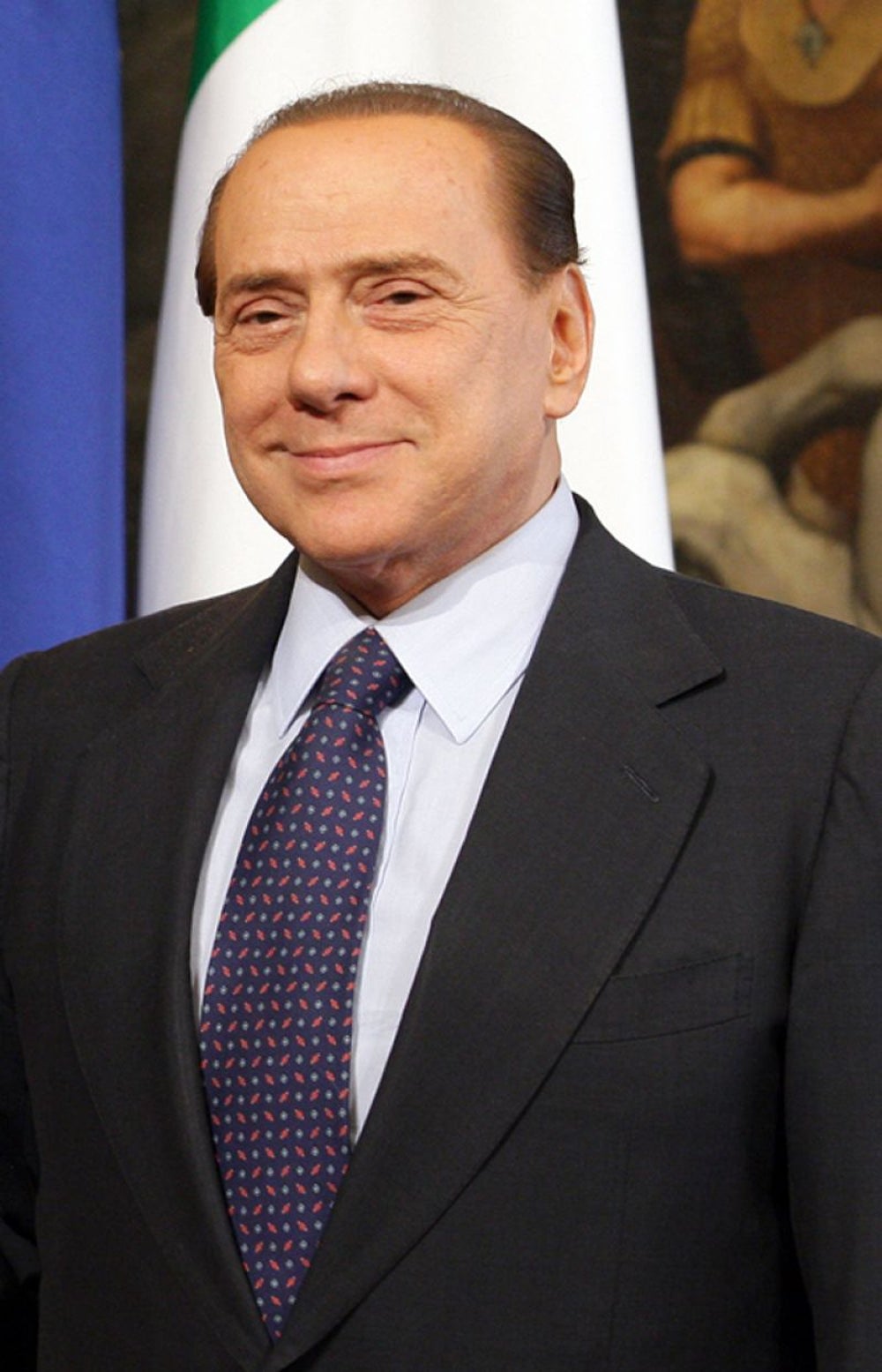 This Italian politician and businessman may have 150 businesses under his league but there isn’t any scandal that has not hit him.

Silvio Berlusconi is Italy’s most bittersweet political story. He rose to ranks in real estate and construction business. Soon, he expanded ranks in the arena of media and even owned the AC Milan football team. He served as Italy’s Prime Minister for three terms. And after that, his name got embroiled in several corruption and bribery charges. He was also accused of a sex scandal with a teenage model.

Berlusconi made it to the Forbes’ list of billionaires at 190 ranks with a standing rank of $8 billion but which wealth befits a man if his entire life is defined by disgracing and saving his name? 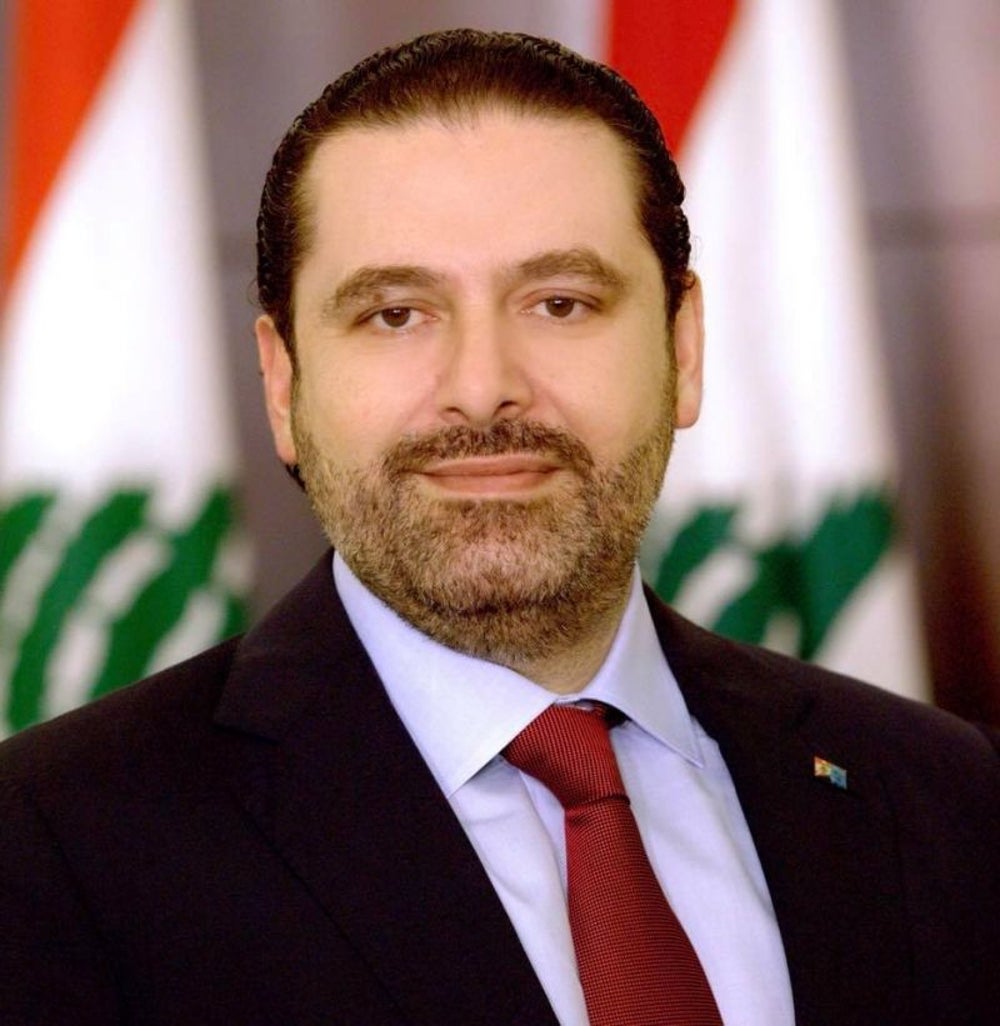 Saad Eddine Rafic Al Hariri is a very powerful business leader. He is also the son of the former prime minister of Lebanon, Rafic Hariri who was assassinated in 2005.

Apart from being the CEO and chairman of  Saudi Oger Ltd., he has also served as the prime minister of Lebanon from 2009 to 2011. Heading the largest construction companies in Saudi Arabia, very less is known about this political and business personality. His estimated net worth is 1.6 billion and according to Forbes, he is at the 764th rank in the list of billionaires. 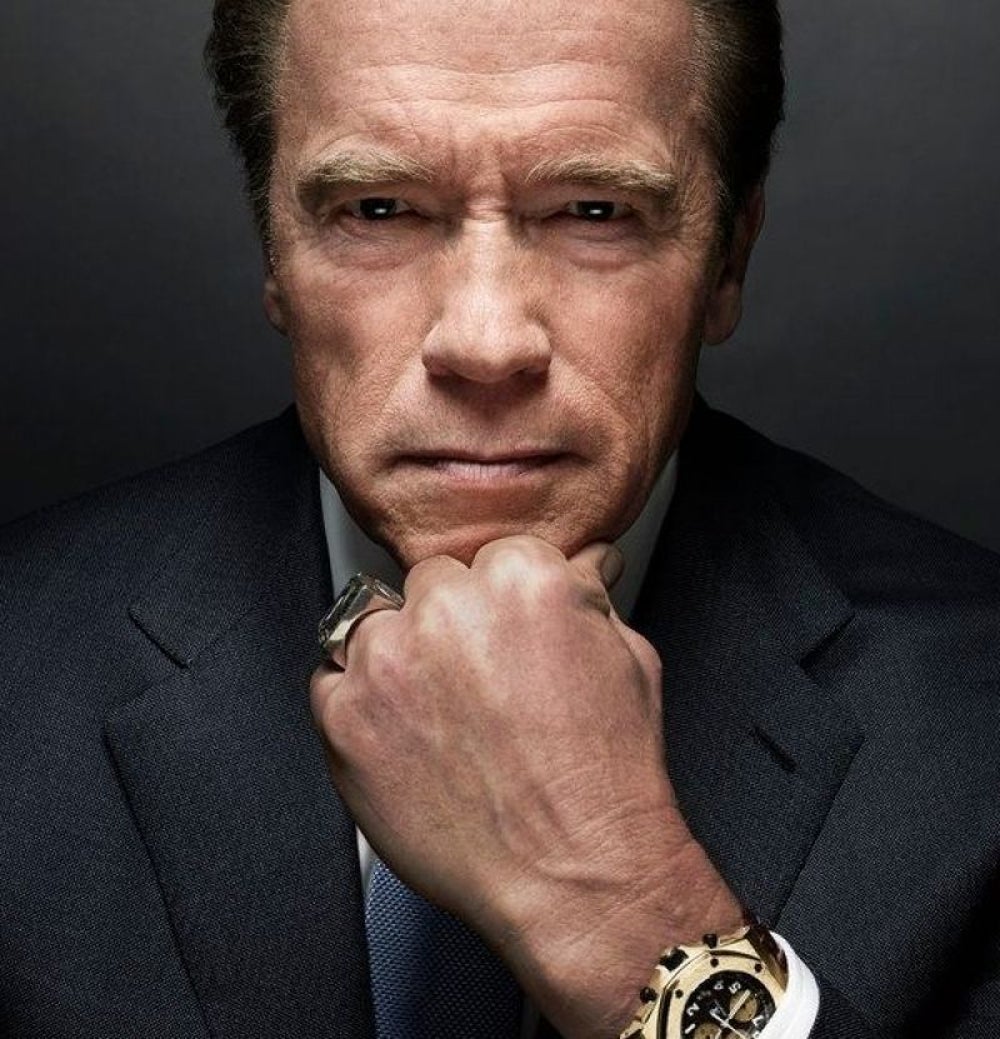 Arnold Schwarzenegger is famous for being an actor, bodybuilder and Mr Universe at the age of 20. What we missed out in the fancy image of this man is the business and investor angles to his personality. The demigod of bodybuilding started out as a real estate investor in the early days of his struggles in order to fund his bodybuilding aspirations. Today his real estate is worth $300 million dollars.

His stint as California’s 38th Governor was a successful one, serving two terms but ended in an infidelity scandal. However, Schwarzenegger remains one of the most popular and successful people America has given to the world. 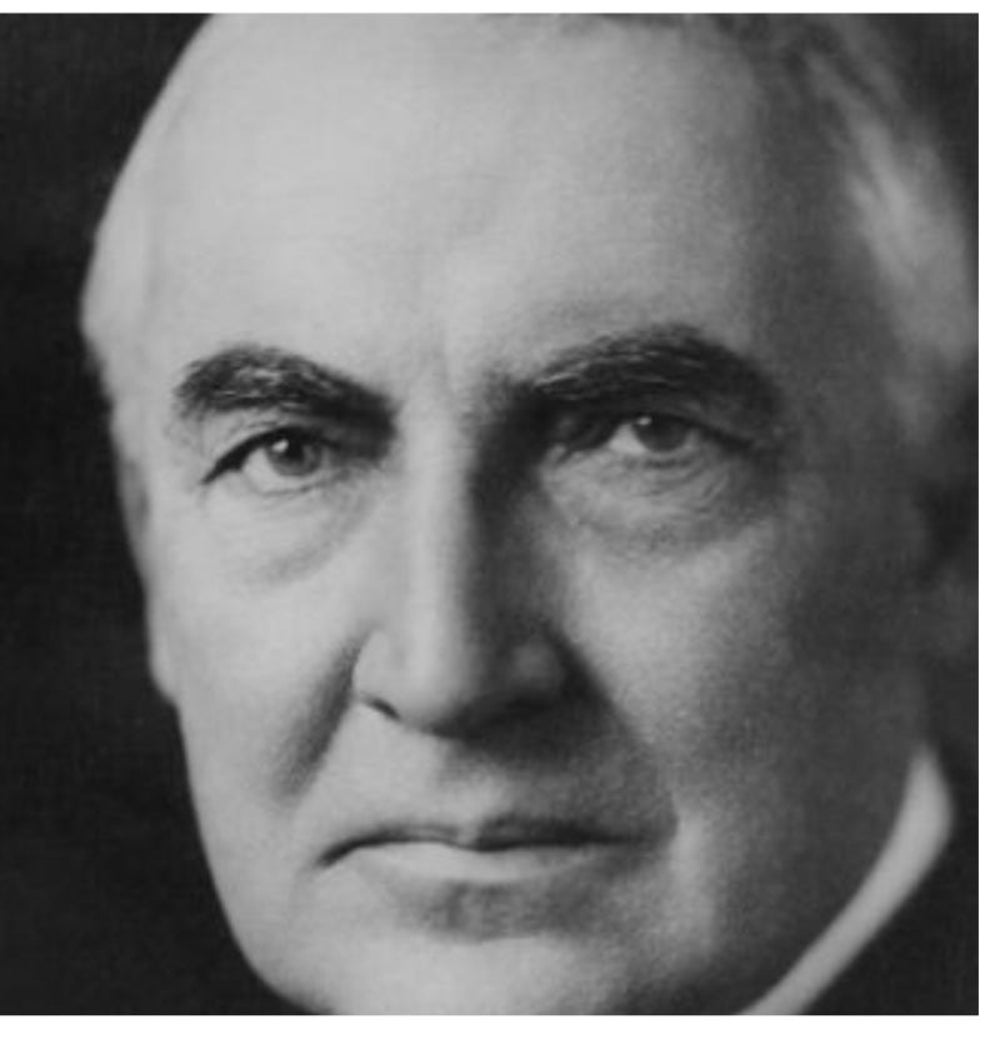 Warren G. Harding was called as the “cautionary tale” by Malcolm Gladwell. Harding became the president of United States between 1921 and 1923, a time when the world at large was marred by great political, social and economic turbulence. Still recovering from the scars of World War 1, Harding’s candidature was taken into account with the hope to recover the grave offences of the past.

Harding was a newspaper publisher from Ohio who was largely criticised for being “largely ceremonial” and lacked the ability “to take a firm stand.” This case points toward the fact that, not always, do entrepreneurs make good politicians. 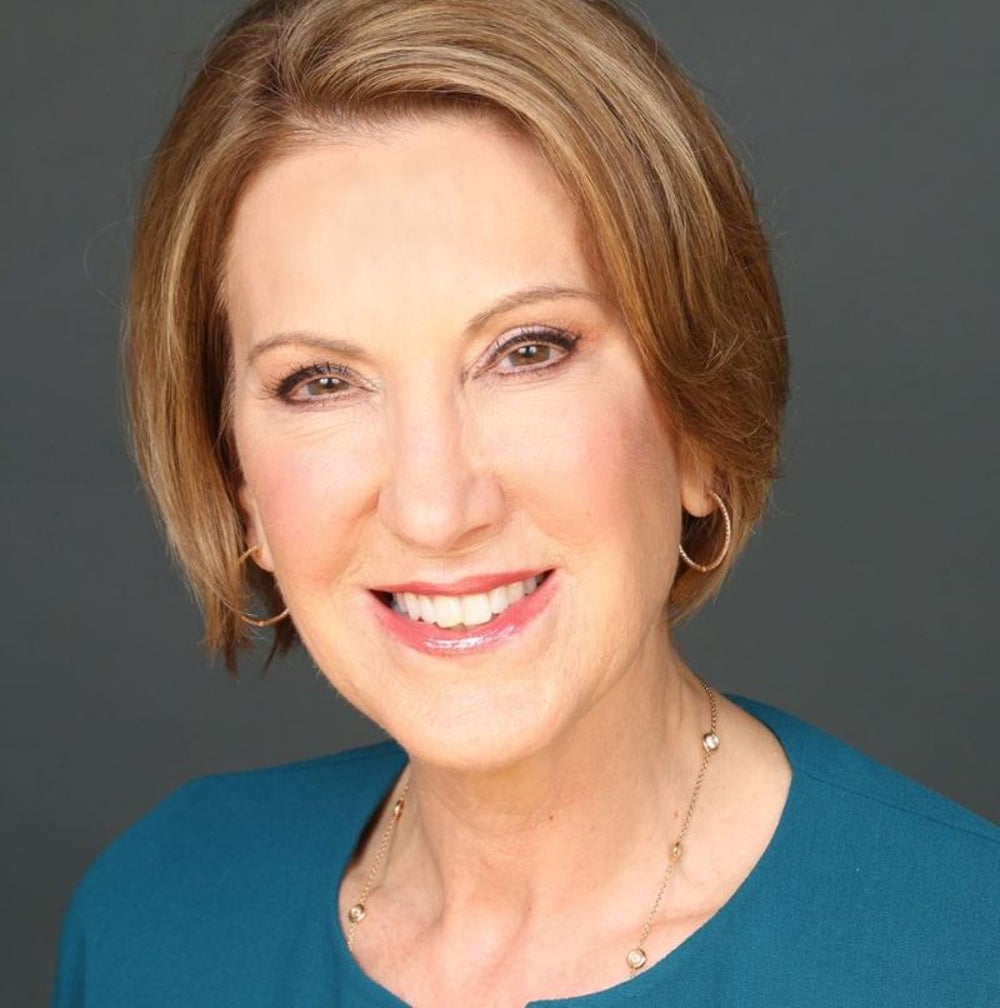 Carly Fiorina was one of the most powerful women in America and her life and career have seen more ascents and descents than perhaps one may be aware of. Fiorina rose to power when she became the CEO of HP or Hewlett Packard in 1999. Her way of working and introducing some reforms in the company was met with some resistance, nevertheless, her actions prevailed. Soon, due to discrepancies in the firm, she was forced to resign from her post in 2015.

A breast cancer survivor, Fiorina, was the economic advisor to John McCain during his presidential campaign. In 2015 she announced her candidacy for presidential campaign but in 2016 she suspended her name from the same. Once seen as a powerful and political figure, Fiorina, has withdrawn herself from the limelight attesting to the saying that what ascends is destined to descend one day.

“The truth is, I’m proud of the life I’ve lived so far, and though I’ve made my share of mistakes, I have no regrets.” Her life is summed up in this quote by her.