This year, for the first time, the Shinzo Abe-government has set a target of creating 20 unicorns or listed equivalents in its annual growth strategy by 2023
Next Article

The tech and robotics world leader, Japan has a big pool of talent and innovation that is helping the country’s economy rev up, yet its startup ecosystem is regarded as much less healthy than its counterparts in the US, Europe and South Korea.

The business ecosystem of the island nation is seemingly different from other nations in the Asia Pacific region.  According to a CB Insights report, Japan is relatively moving slower than other Asia Pacific countries in crossing the $1 billion valuation milestone. According to a recent list from CB Insights, the US ranks number one with more than 120 of the 272 unicorns in the world. China is the second with more than 78 unicorns and is quickly catching up. But Japan has less number of unicorns than what’s expected.

However, the Shinzo Abe government is trying to ramp up the number of unicorns in the country by pumping investments in the startups through its initiatives. This year, for the first time, the government has set a target of creating 20 unicorns or listed equivalents in its annual growth strategy by 2023.

Here’s a list of companies that have crossed the $1 billion valuation mark in Japan and are eying market beyond their home country: 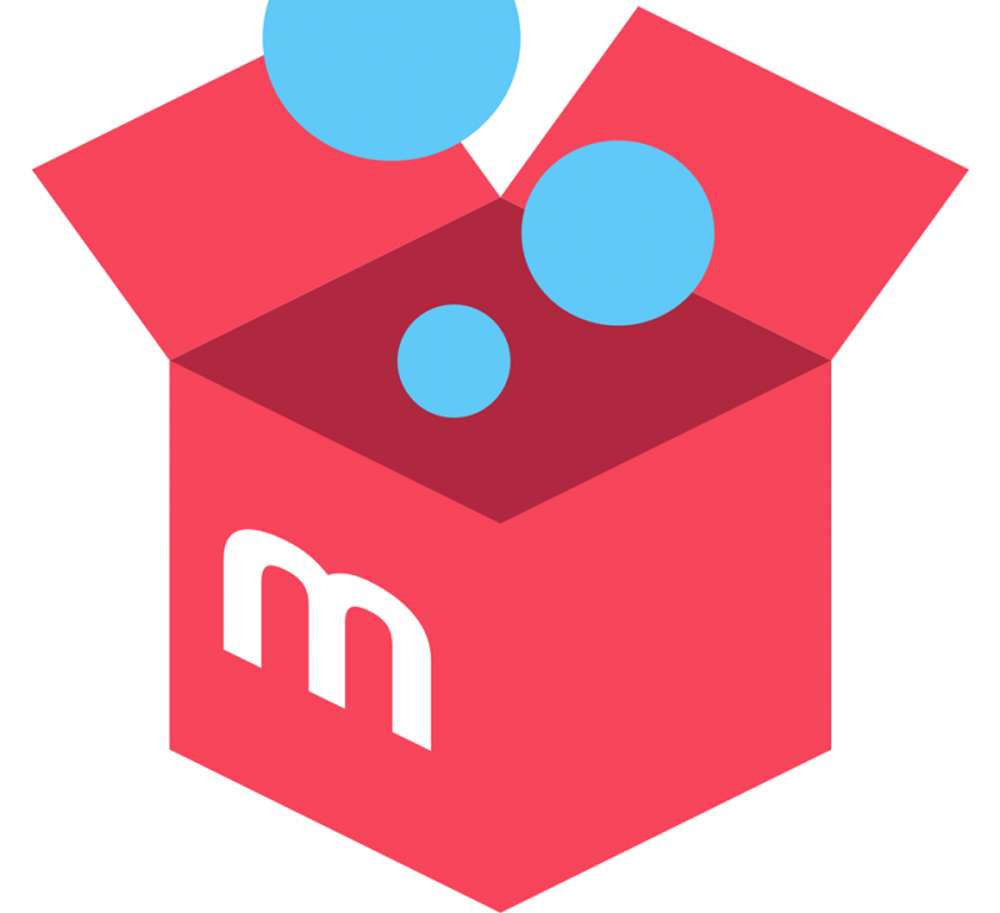 Known as Japan’s biggest community-powered shopping app, Mercari is an e-commerce startup which was founded in 2013 by Shintaro Yamada, a Japanese serial entrepreneur. Under the leadership of Yamada, the startup just took five years to establish itself in the market and went public this year on Tokyo exchange. The firm, which offers a popular smartphone app that allows people to trade used items online, listed itself on the Tokyo Stock Exchange’s Mothers market on June 19, this year. The startup, which is now considered as a “unicorn” is also eying markets overseas. Its current valuation is pegged at over $3.7 billion. The app is also available in the US and UK. 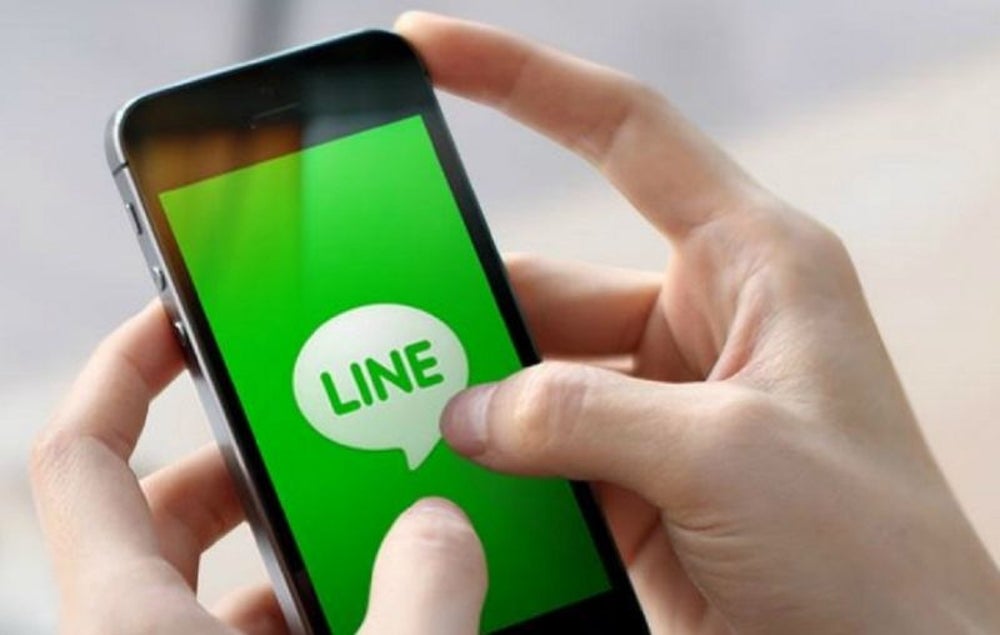 Like WhatsApp and WeChat, the messaging app LINE is all rage in Japan. It serves as one stop-shop solution for gaming, e-commerce, payments, and more. Today the company is a cross-border platform with 217 million monthly active users worldwide. The app was created in response to the 2011 Tohoku earthquake and was originally designed as an internet-based method of communication that did not have to rely on the then-damaged telecommunications infrastructure. Despite strong local mobile messenger competition LINE particularly dominates the mobile messaging market in its home country Japan as well as other regional markets such as Thailand and Indonesia.

The company went public two years ago on the Tokyo Stock Exchange and is now raising its valuation through both private and public investments. 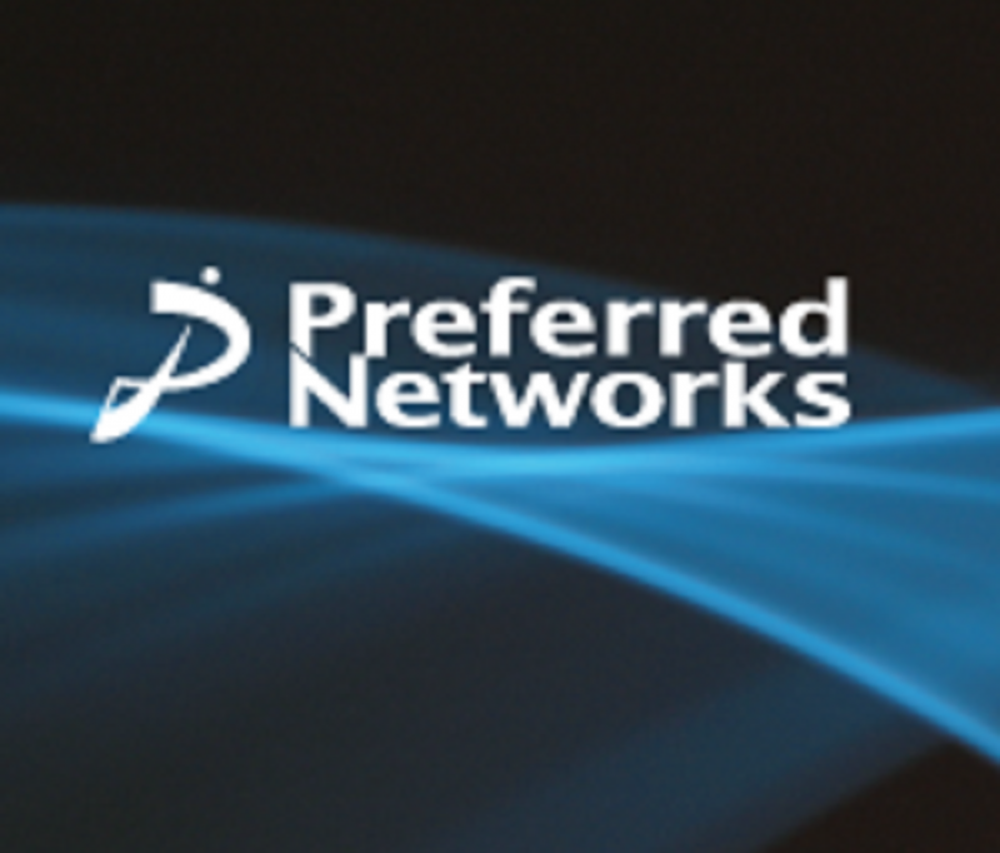 The next big company in Japan that is taking over the world in artificial intelligence, is Preferred Networks Inc. Headquartered in Tokyo, Japan, Preferred Networks Inc is a tech company that provides solutions for three business domains i.e., transportation, manufacturing and healthcare.

The company established in 2014 by Toru Nishikawa and Daisuke Okanohara, has drawn investments from giants like Toyota Motor Corp and an industrial machinery maker Fanuc Corp. Preferred Networks is one of the fewer startups that have crossed $1 billion valuations without going public. The company caters to research and development and data analytics industry. In 2017, it received a ¥2 billion funding from prominent Japanese companies Mitsui & Co and Hitachi, among others.

Kavak becomes the first Mexican startup to become a 'unicorn'

The Ikea of Home Building: Meet the man behind Revolution Precrafted, the Philippines' first unicorn

Billion Dollar Design: Canva's Melanie Perkins on How She Turned Her 'Future of Publishing' Idea into a Unicorn