The genius behind hundreds of fictional and comic characters dies at 95. Here we take a look at his wise words that are going to stay forever with us "Nuff said"
Next Article

The genius behind hundreds of fictional and comic characters we have had heard in the last five decades, Stan Lee, has died at the age of 95.

The comic star was reportedly suffering several illnesses over the last year, including pneumonia. He took his last breath Monday morning at Cedars-Sinai Medical Center in Los Angeles.

The Marvel creator, Lee, was the legendary comic writer, editor and producer who gave the most iconic characters like Spider-man, Wonder Woman, X-men, Thor, Iron Man, Black Panther and many more to the world in the form of art.  His flawless work has not just inspired millions of people but has opened doors for many in the world of comic writing.

His humility was evident from his words in his columns like "Excelsior!"

Here we take a look at his wise words that are going to stay forever with us “Nuff said”. 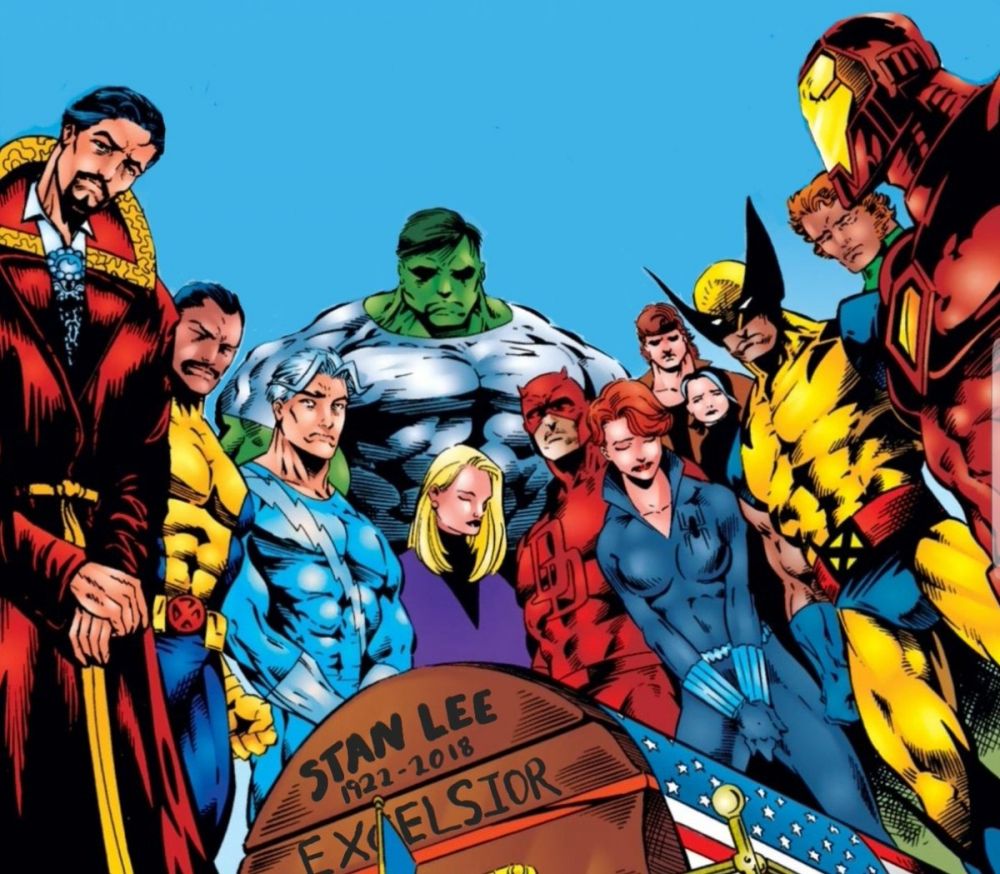 "It's a tremendous challenge because there have been so many characters created over the years. Every time you think you come up with a great name, you find out somebody has already done it. Dreaming up the stories isn't that hard, but coming up with a good title is the toughest part." - Esquire 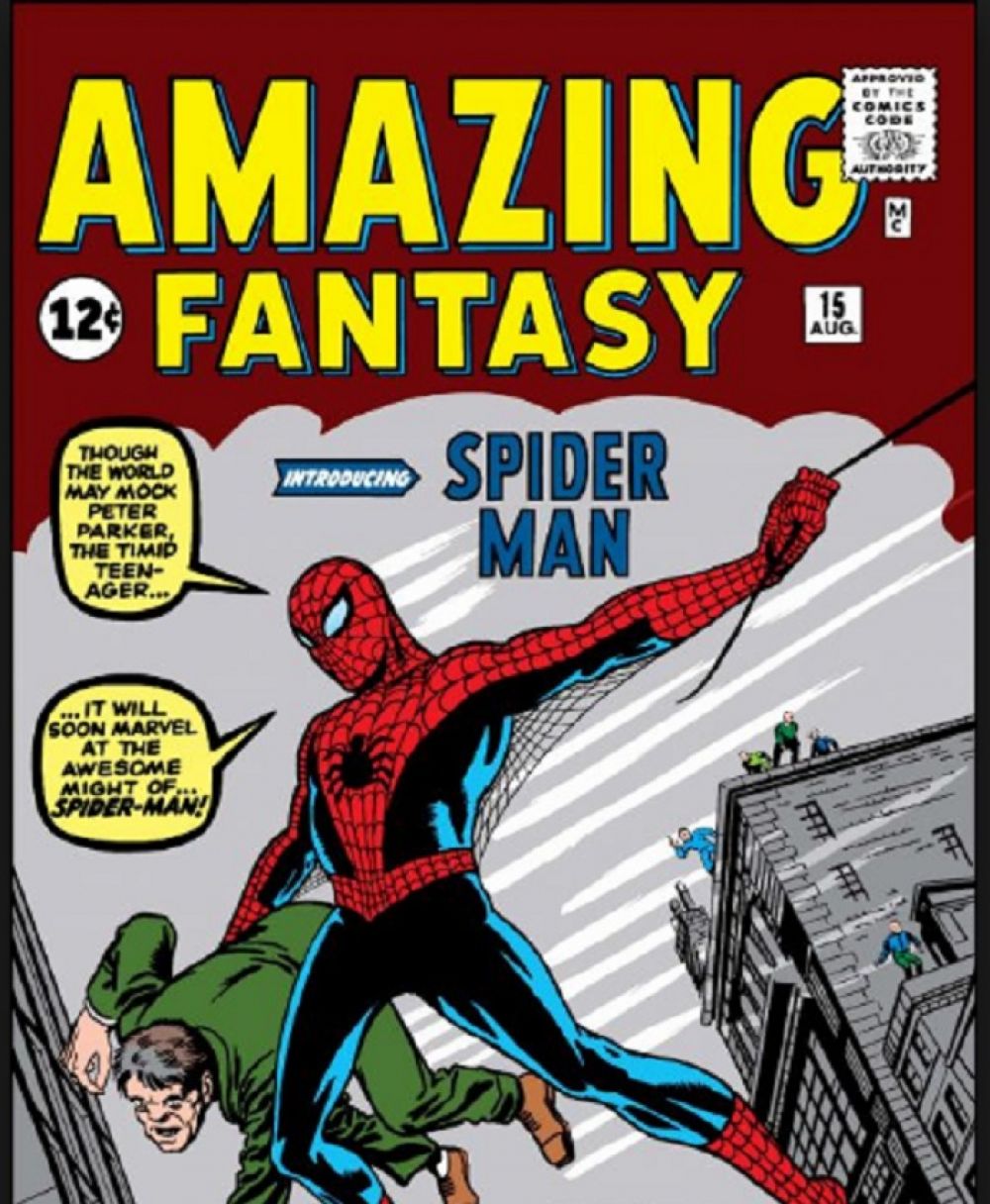 With great power, there must also come ... great responsibility! – 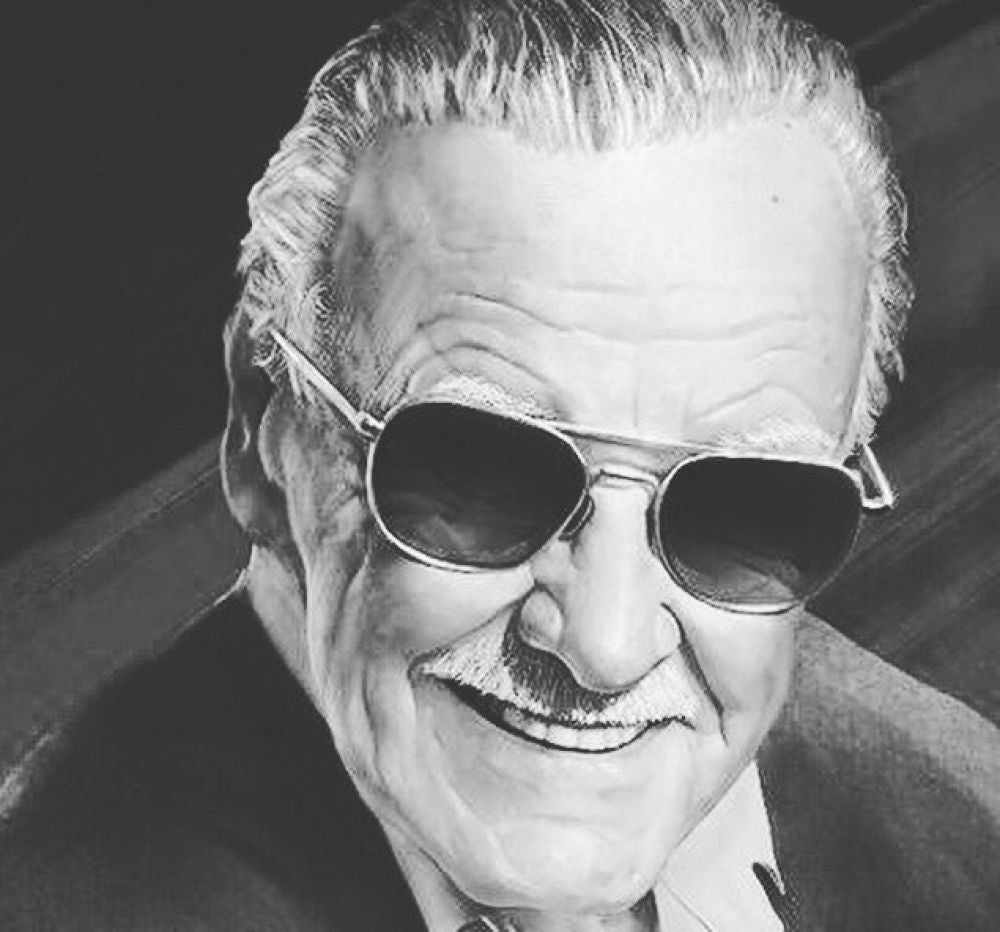 To tell you the truth, I never thought of myself much of a success.

“In never thought that Spider-Man would become the world wide icon that he is,” Lee said in an interview with The Washington Post  in 2010.

"I used to be embarrassed because I was just a comic-book writer while other people were building bridges or going on to medical careers. And then I began to realize: Entertainment is one of the most important things in people’s lives. Without it, they might go off the deep end. I feel that if you’re able to entertain people, you’re doing a good thing. When you’re seeing how happy the fans are — as they [see up-close] the people who tell the stories, who illustrated them, the TV personalities — I realize: It’s a great thing to entertain people."

Definition of Hero in Lee's Words 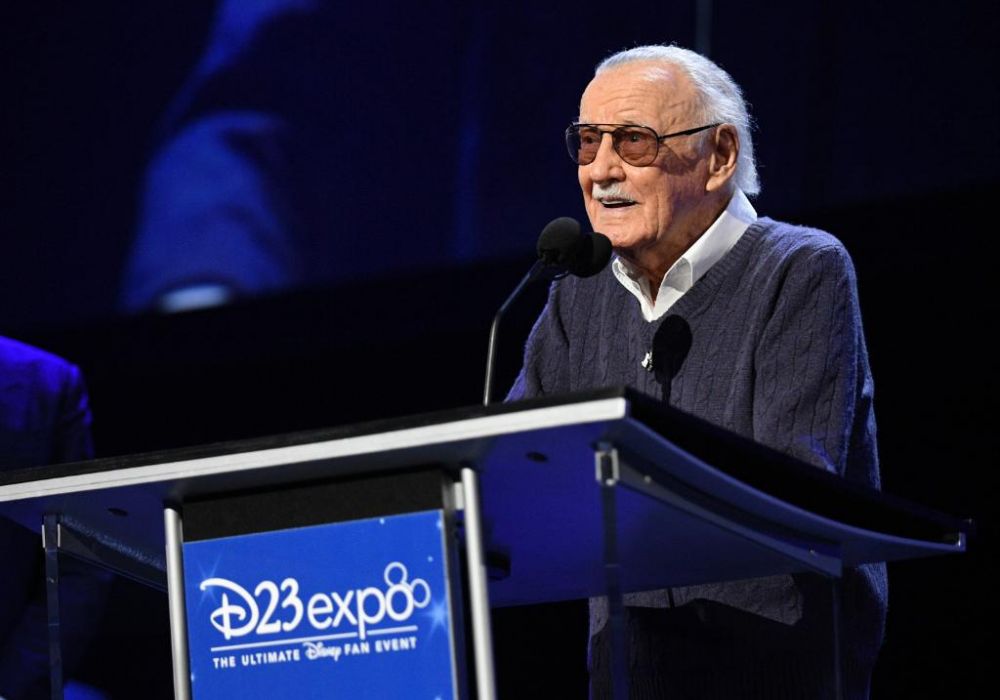 "Another definition of a hero is someone who is concerned about other people’s well-being, and will go out of his or her way to help them — even if there is no chance of a reward. That person who helps others simply because it should or must be done, and because it is the right thing to do, is indeed without a doubt, a real superhero." - Cyberspacers.

Report Says Hackers Can Spy on You When You're on Your Peloton Bike, Treadmill