In the tech world, the newest billionaires on the block are brothers. Brothers and brilliant minds is what best describes Ryan Smith and Jared Smith. Here are some snippets about these founders and their journey of building a billion-dollar start-up unicorn. 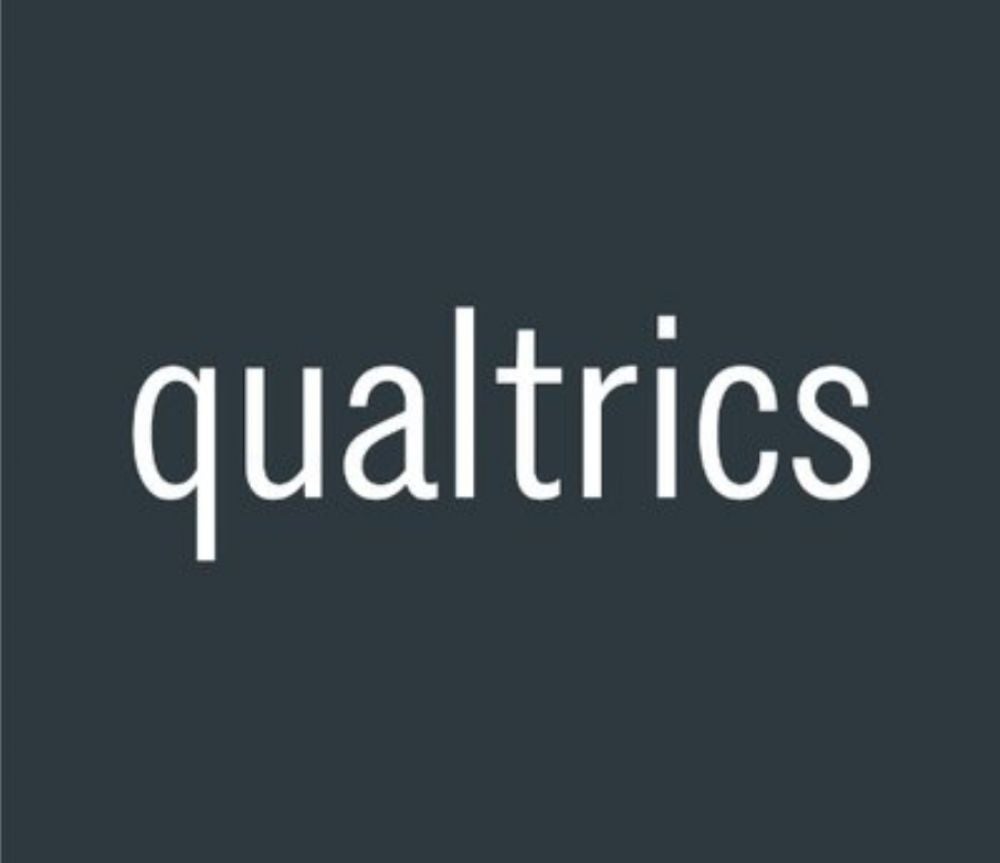 Jared Smith and Ryan Smith are founders of the software start-up, Qualtrics which provides customer survey software. Both parents hold doctorates. The father of the Smith Brothers, Scott lectured on market research often. In 2002, the Smith brothers co-founded the software start-up in the basement of their house. Ryan Smith is known to be the more gregarious and outgoing of the two. Ryan was initially resistant to the idea of taking venture money for over a decade before finally agreeing to deal with Accel Partners and Sequoia Capital. 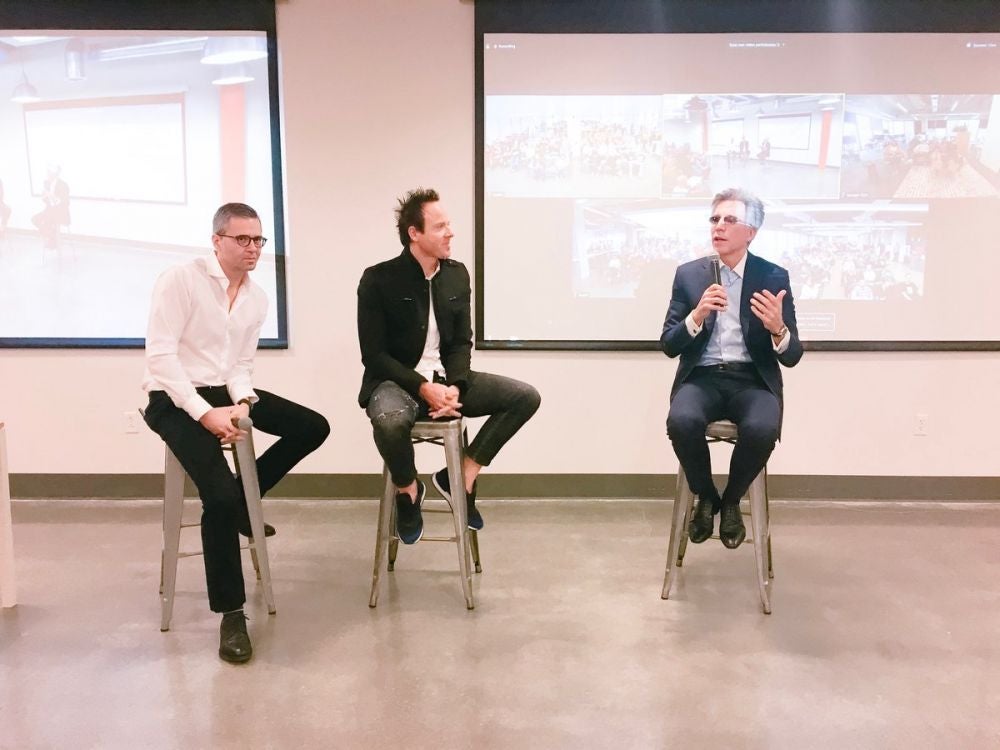 Jared Smith was a product director at Google. His brother forced him to quit his job and contribute to the larger interests of the company. Their start-up too was growing at a sizeable rate. Today, Jared Smith is the co-founder and COO of Qualtrics. The story of the Smiths is phenomenal. Today there isn’t any company from Google to Facebook who doesn’t want to work with them. Microsoft Corp. to General Electric Corp. have been the consumers of this creation which helped boost its revenue more than eight-fold over the past seven years. 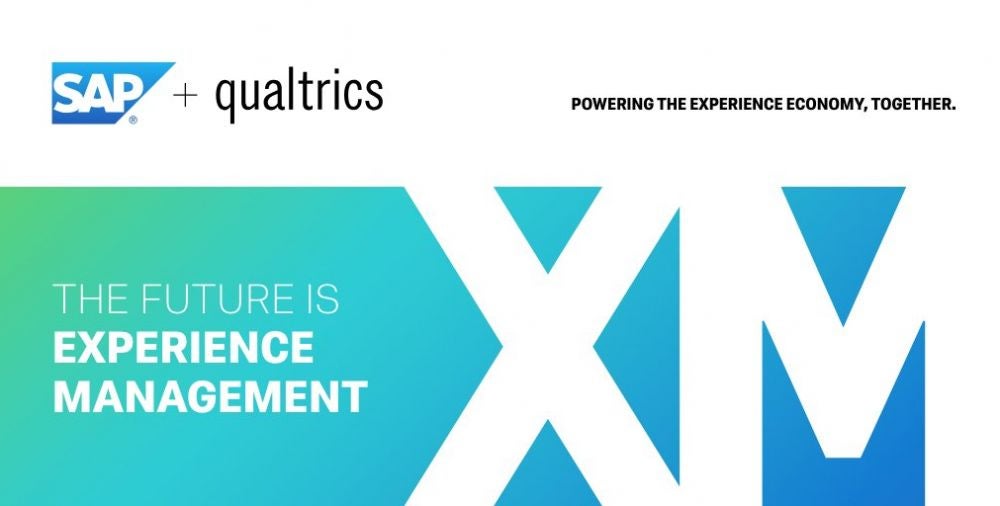 Image credit: Qualtrics Official Twitter
The big news is that Qualtrics is selling SAP SE, a European Giant for $8 billion. Last valued at $2.5 billion, one amazing fact about this billion dollar start-up is the fact that it was built, raised and nurtured far from the grounds of Silicon Valley. The co-founders are not Stanford or Harvard business school alumni. The success story of this start-up is built purely on the basis of talent, skills and hard work.
Related Books