#DeepVeer: Two Souls United & So is Their Wealth!

The wait for #DeepVeer’s fans is finally over! After years of speculation and rumours, Bollywood’s most endearing couple finally got hitched in Italy at a private wedding. Fans and people all over the nation were waiting with baited breathe as to when this couple, who have given superhits and blockbusters together and individually as well, are going to announce their marital seal. Social media, even more so, is flooded with pictures of the couple. We look at the fortune of this power couple of Bollywood. 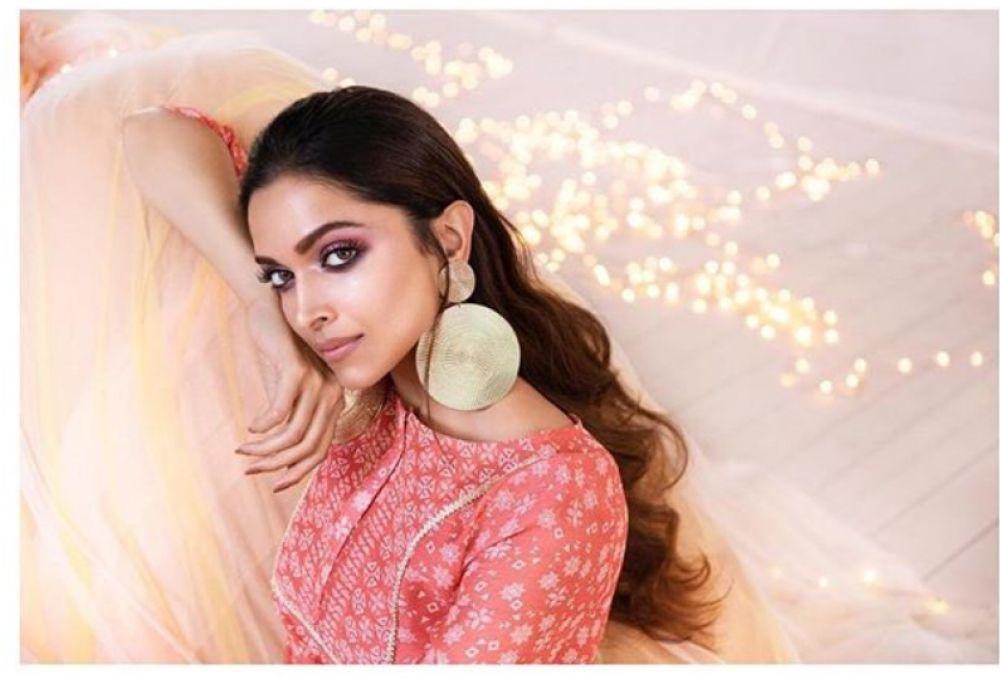 Deepika Padukone needs no introduction. Daughter of celebrated Badminton player Prakash Padukone, she has time and again proven her talent and her soul touching acting. From her blockbuster debut, Om Shanti Om to playing intense roles in a movie like Padmavat and Ram Leela, she has done it all. 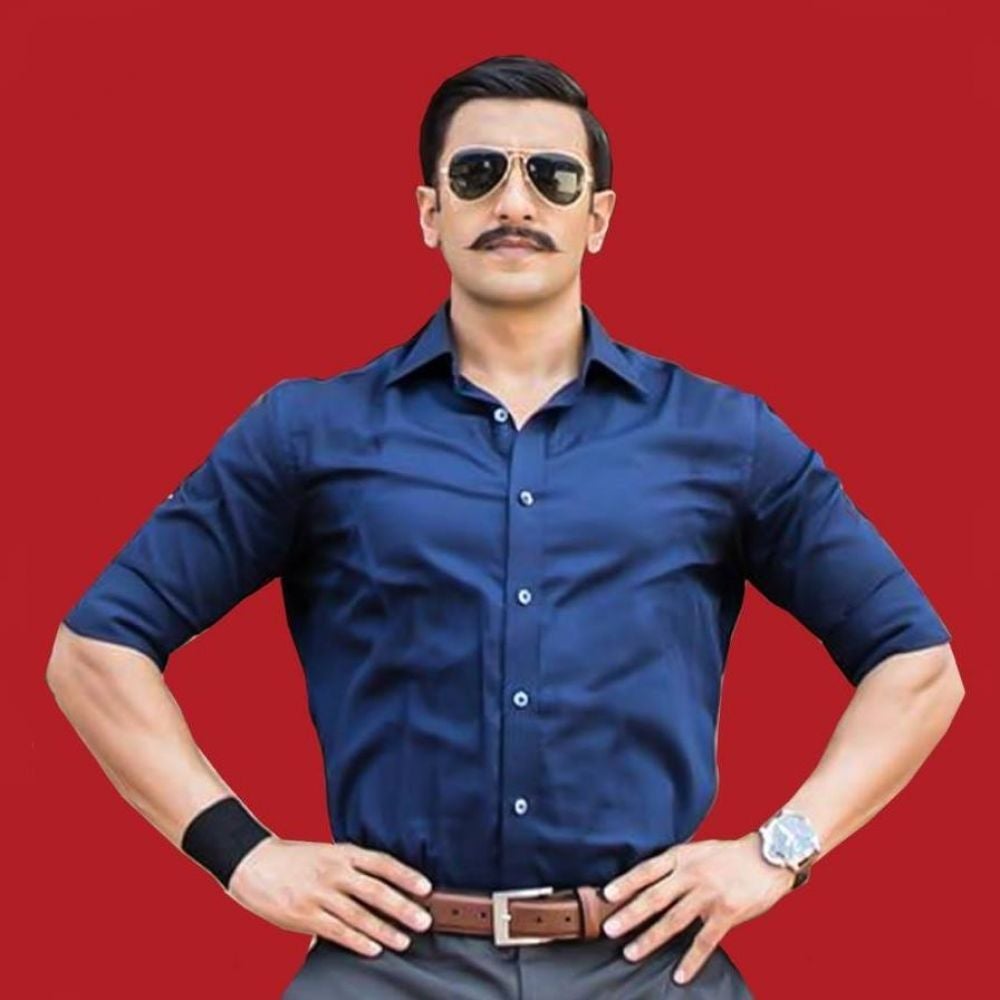 Image credit: Ranveer Singh Official Facebook
Ranveer Singh is a quintessential example of a self-made man in the industry. An outsider who bagged Yash Raj Films' movie for debut and has done several in the production house since thentis one of the most bankable stars in Bollywood. His trajectory from Band Baja Barat to Padmavat has diversified and won him a place in the list of top actors. 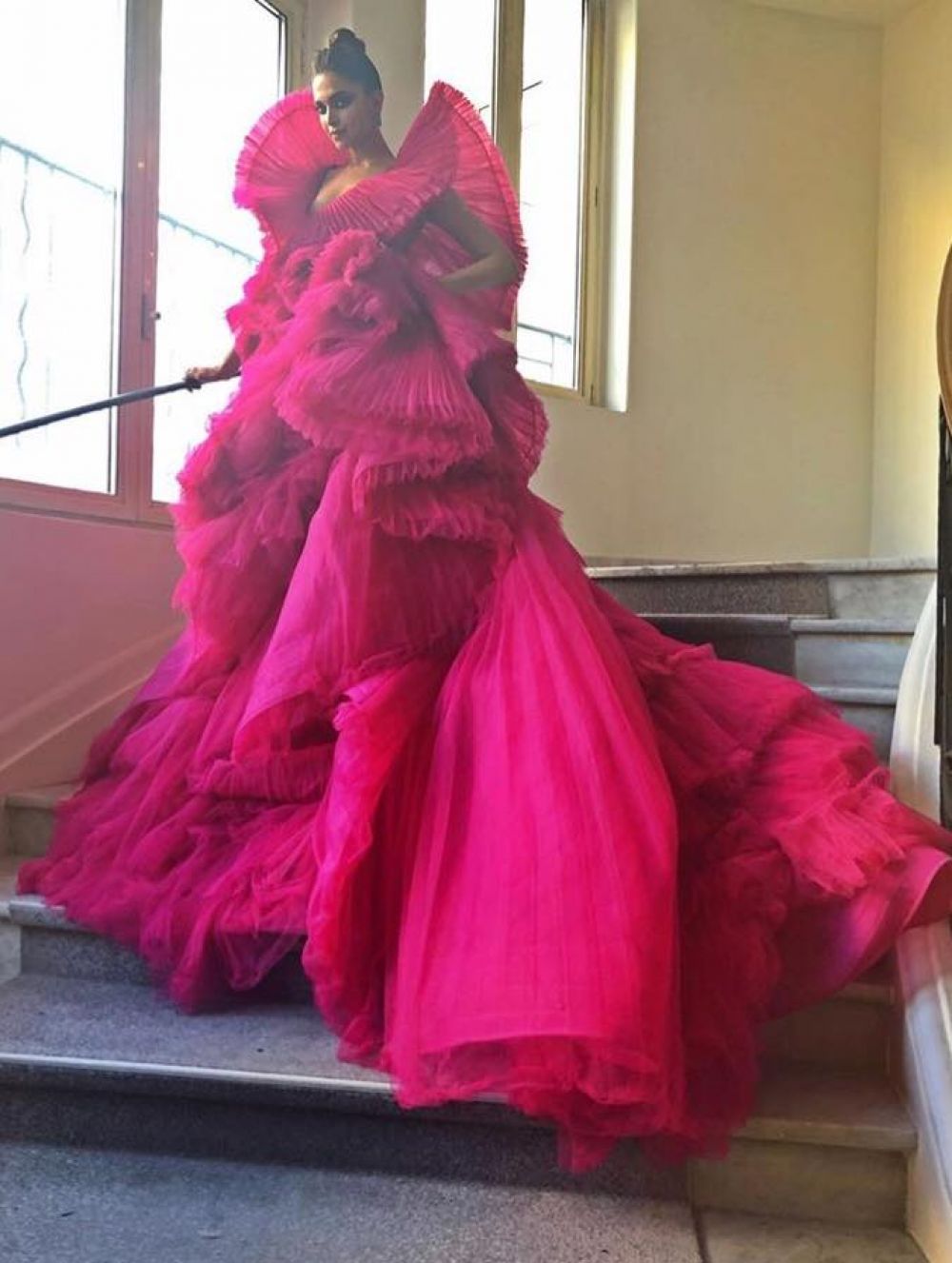 Padukone has been a part many lists including the most beautiful woman, the hottest actresses etc. She has also made it to the world’s highest-paid actresses list. 7 films of hers have crossed the 100-crore mark. Others movies that have not crossed the Bollywood’s most obsessive scoreboard, have definitely set the cash registers ringing. Touted as the “queen of the 100-crore club,” Deepika Padukone's income according to Forbes is $10 million dollars (Rs 68 crore). With several hits and brand endorsements in her kitty, we are not surprised if she makes it to the list of the highest paid actresses. She also owns a luxurious house in Mumbai and a splashing Mercedes car. 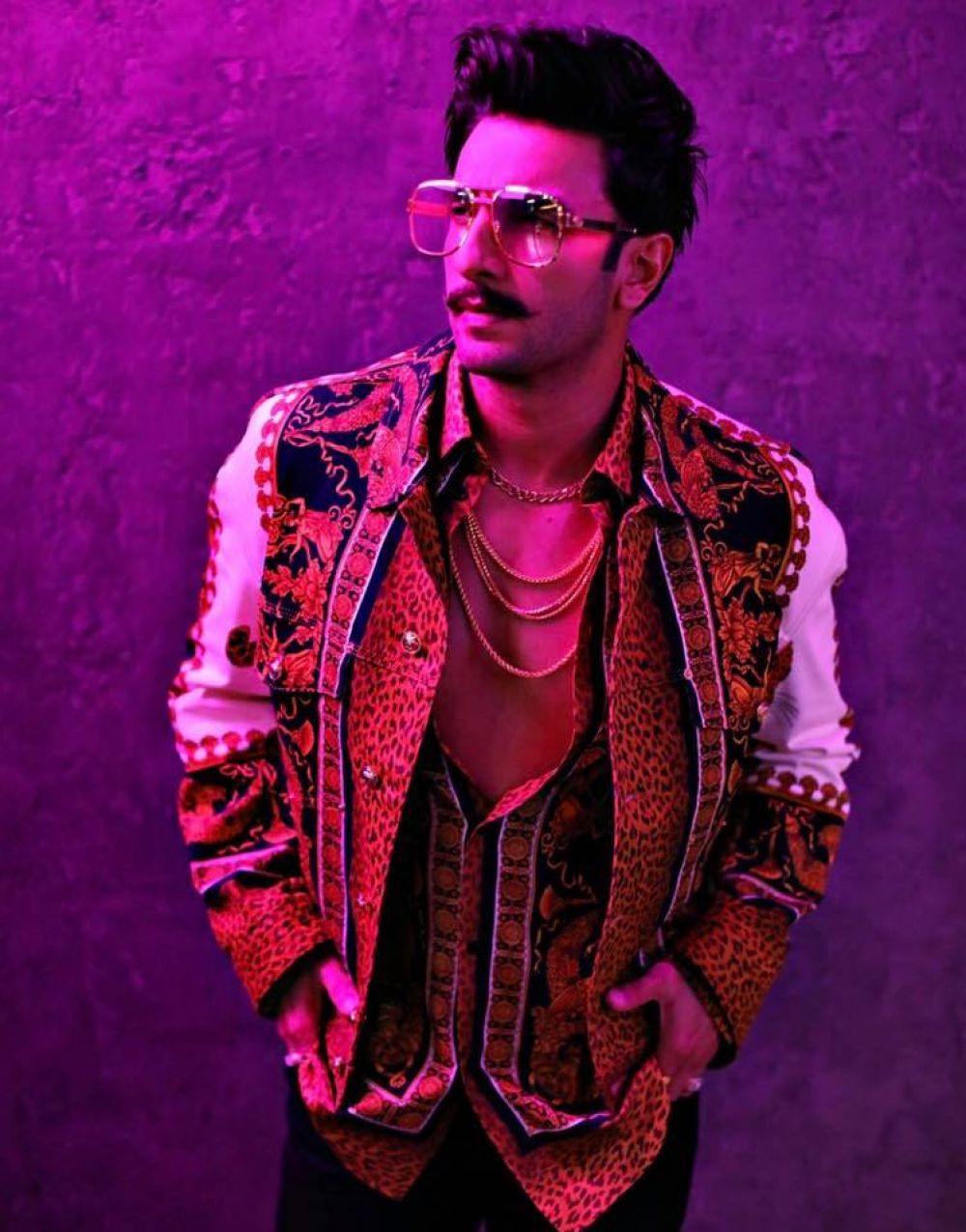 Ranveer may have lesser releases than Deepika but his brand endorsements make him the king of his game. Often praised and under the lens for his choices, Singh has endorsed many brands including the famous condom ad that sent waves across the nation. If reports are to be believed, he charged Rs 13 crore for the movie Padmavat and has decided to hike his fees after the roaring success of the movie. Singh is also the proud owner of an Aston Martin that costs a whopping Rs. 3.88 crore. 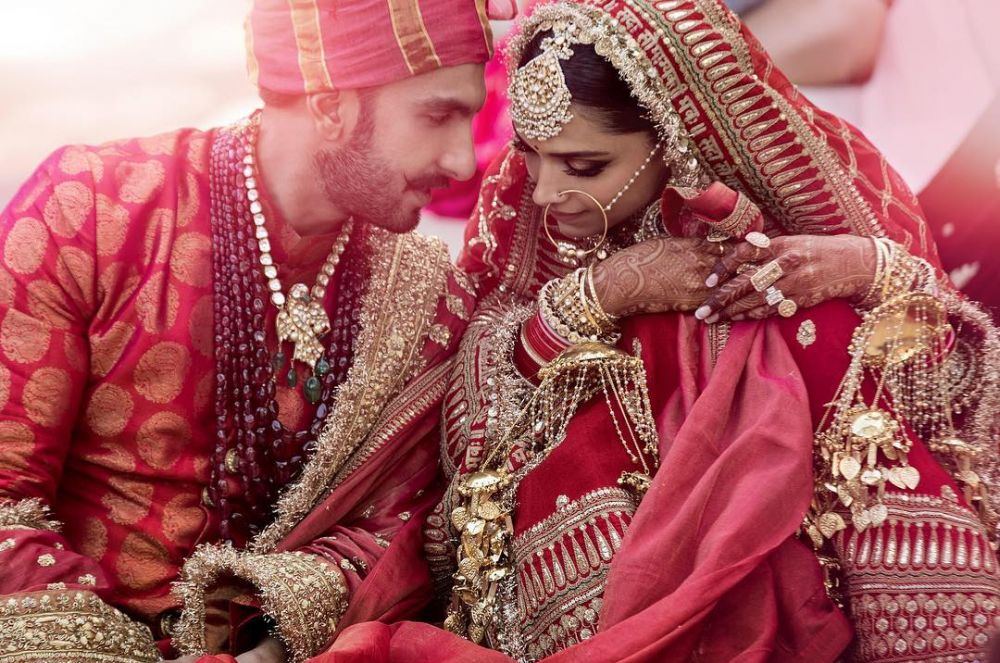 Together, these two actors, after getting hitched are the newest power couple of Bollywood joining the bandwagon of the likes of Shahrukh-Gauri Khan, Akshay Kumar-Twinkle Khanna, Viraat Kohli-Anushka Sharma etc. The nation can’t wait to see this couple achieving more success and heights!