Why Workers in Asia Need to Have a Break From Work

Are workers in Asia stuck with too many work commitments? A survey by one of the world’s largest travel agencies, Expedia titled Vacation Deprivation 2018 Report shows that employees in Asian countries are the most vacation deprived in the world.

In its annual study, the travel agency conducted survey across 19 countries that include Europe, North America, South America and Asia in which over 11,000 employed adults were asked about work-life balance. Asian countries topped the list for the lowest number of vacation days received – Taiwan, Hong Kong, Thailand, and India were found to be the countries with the lowest annual vacation days.

The report highlights that 78 per cent of the Japanese population feels vacation deprived, which is the highest in the world followed by India (75 per cent), South Korea (72 per cent) and Hong Kong (69 per cent).

Citing the reason for Indian employees not holidaying as often as they should, Manmeet Ahluwalia, marketing head of Expedia India says, half of the employees in India face the fear of missing out on important decisions and the fear of being seen less committed toward work.

Here is why these countries are most vacation deprived in Asia: 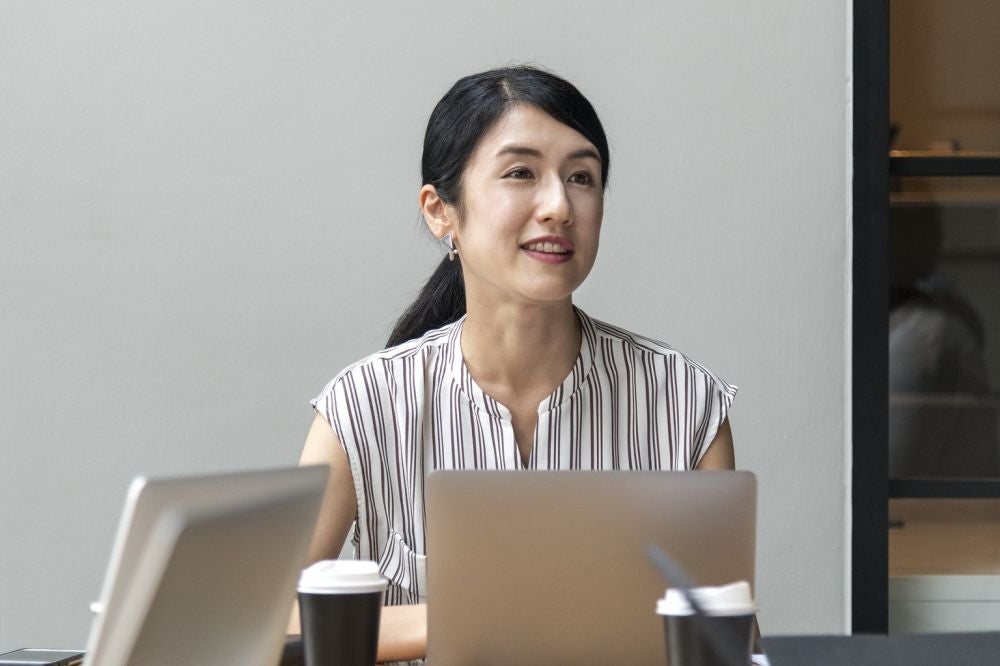 In Japan, the vacation deprivation is on the rise with the most unused vacation days. The survey interviewed employees in Japan to know when did they last went on a holiday. Japan was the top most country in Asia that took least vacations despite the authorized paid leave given by the private organizations.

Image credit: Pixabay
To understand what is stopping Indians to take leave in the world’s fastest growing economies, Expedia India head says, Indians are the least to get a free pass to vacationing. The survey also highlights that half of the Indians confess that it affects their productivity at work too. 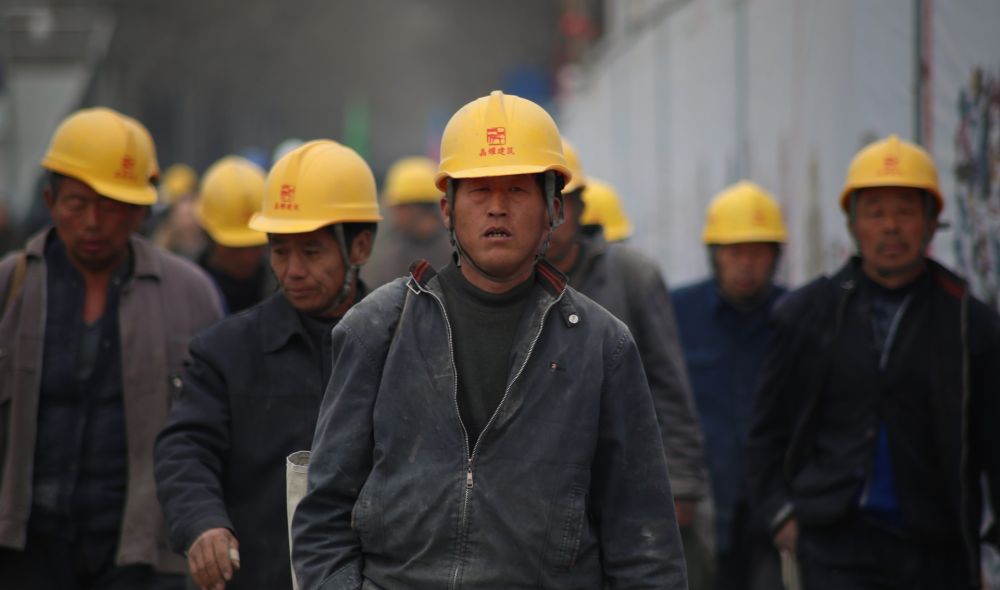 Major economies like China are also facing the same issue. A social survey conducted by the Ministry of Human Resources and Social Security found that nearly 50 per cent of employees do not take their paid annual leave in China. 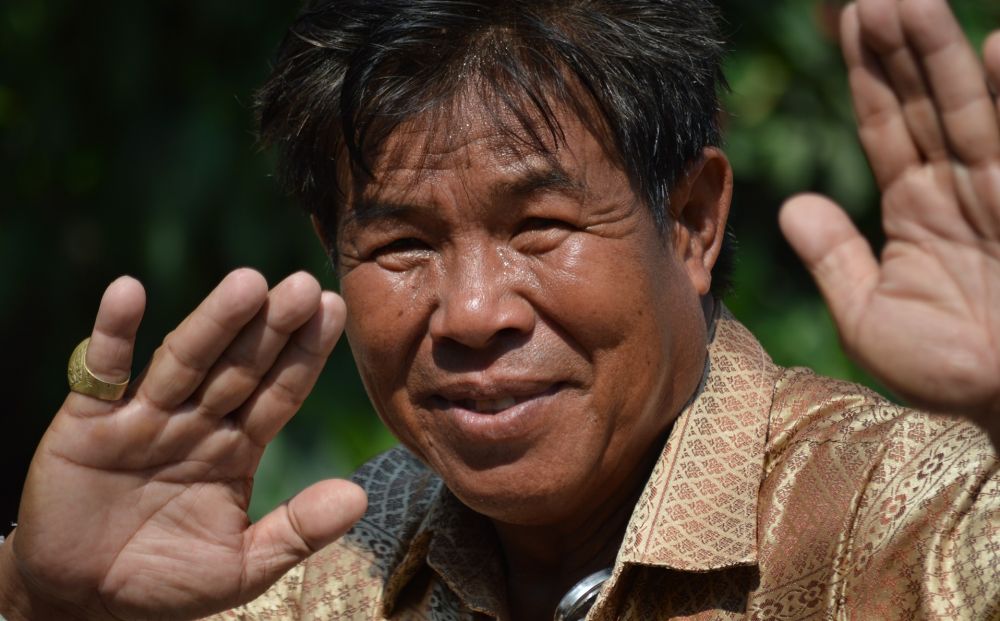 The global vacation deprived report includes the vacation destination Thailand too in the list. Ironically, workers in Thailand avoid taking too many vacations, because of their commitment to work. In the survey, half of employees in Thailand said they save their vacations in case something comes up in the future. The second most popular reasons was to that they want to bank them or carry them over to next year for a longer vacation.

Plan Your Next Getaway for Less at Great Value Vacations

Planning to Travel in 2019? Here's How to Save More (Without Spending Less) on Your Next Trip.