10 Things To Watch On Netflix, Amazon, Hulu and Others This January 2019

What's to binge-watch this month? From government-funded experiments to stock market crashing, January is filled with great shows and movie suggestions.
Next Article

If your entertainment list of January still isn’t sorted, we have got you covered. Netflix, Amazon Prime, and Hotstar Premium have some wonderful shows and movies lined up that will offer you the much-required break from your mundane work.

While the list is long, to bring the best we have some new seasons coming up and some making their debut. From fantasy based to nerdy shows, there is something or the other for everyone. Here’s what you need to watch this January 2019. 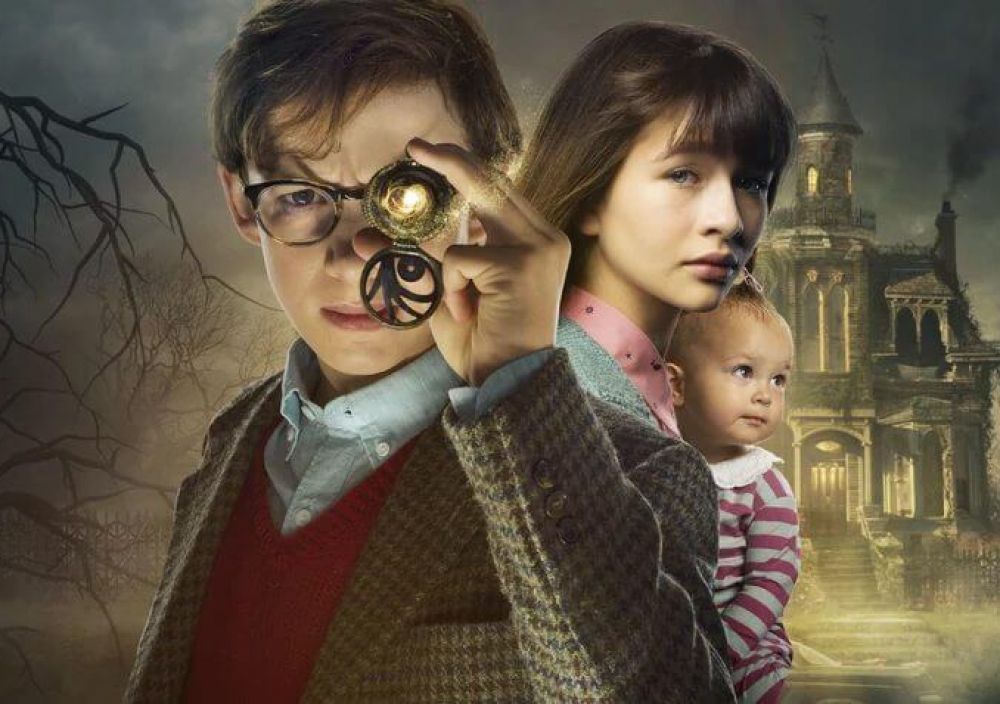 After winning hearts of viewers for last two seasons, ‘A Series of Unfortunate Events’ is back with its third smash down. Baudelaire children have survived Count Olaf’s millions schemes to kill them and they are back to solve the mystery of how their parents died after all. 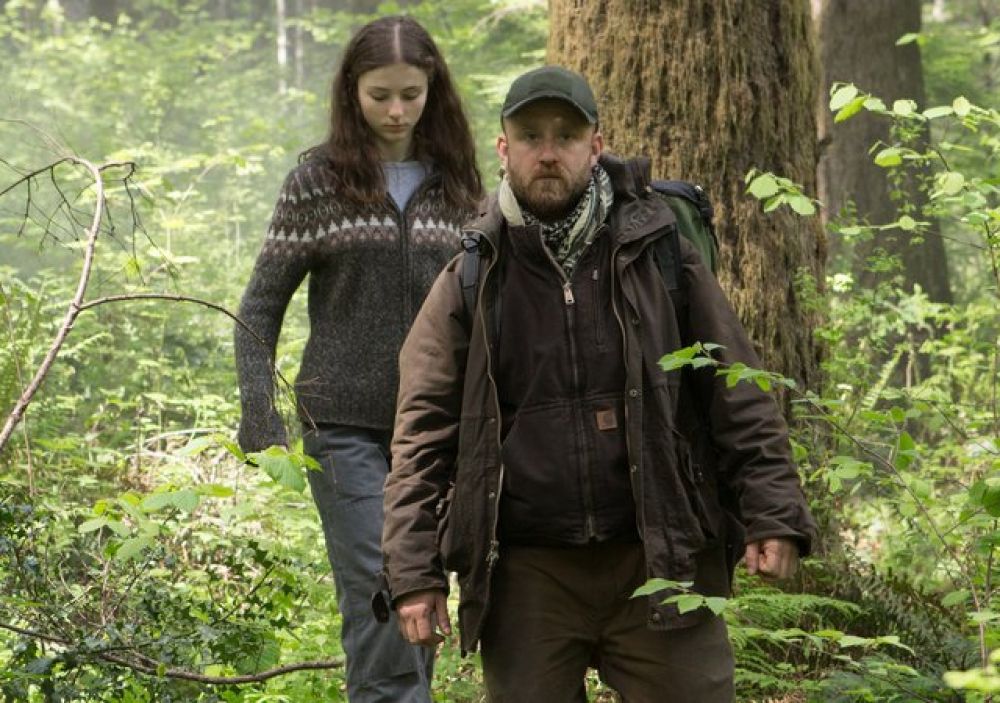 Debra Granik’s story beautifully revolves around a father (Ben Foster) and daughter (Thomasin Harcourt McKenzie) who are living in the wilds. Civilization is taking place and they are being forced to embrace the conventional lifestyle. The movie raises some important questions what exactly is home and how important is it to be part of the community. The two stars are phenomenal in the show and you just can’t help but be moved by their stunning performance.

Netflix - Comedians of the World’ 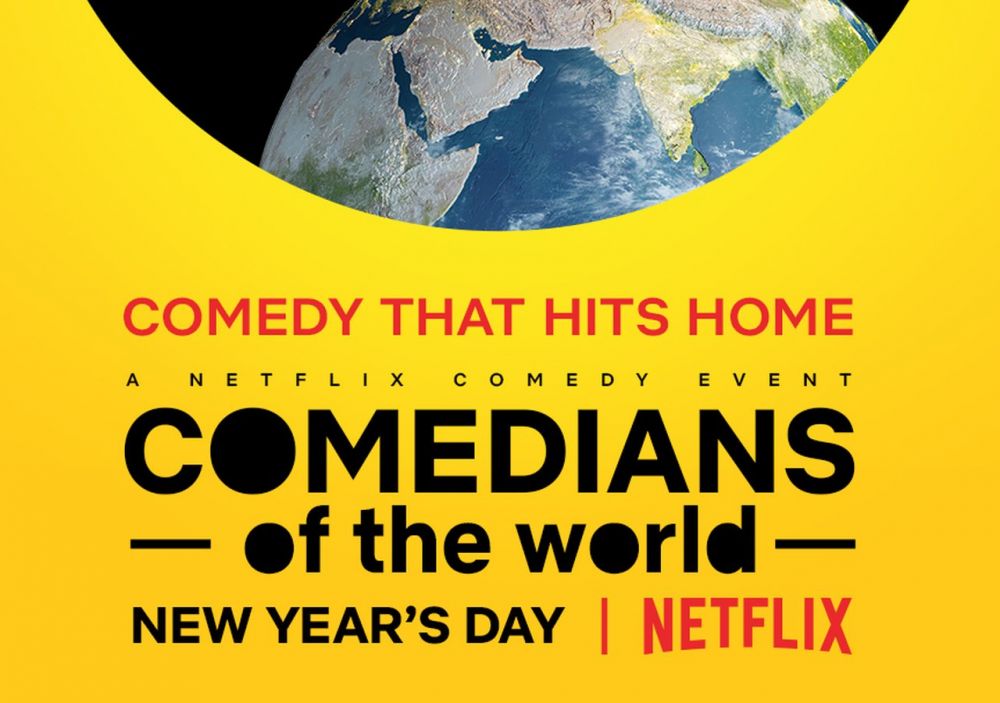 What better than a platform that brings together world’s best forty-seven stand-up comedians. Get an opportunity to witness some amazing performances. From Indian comedian Aditi Mittal to the Canadian-American comic DeAnne Smith to South Africa’s Loyiso Madinga, you are a huge variety to enjoy. Get ready for a roller coaster ride of giggles. 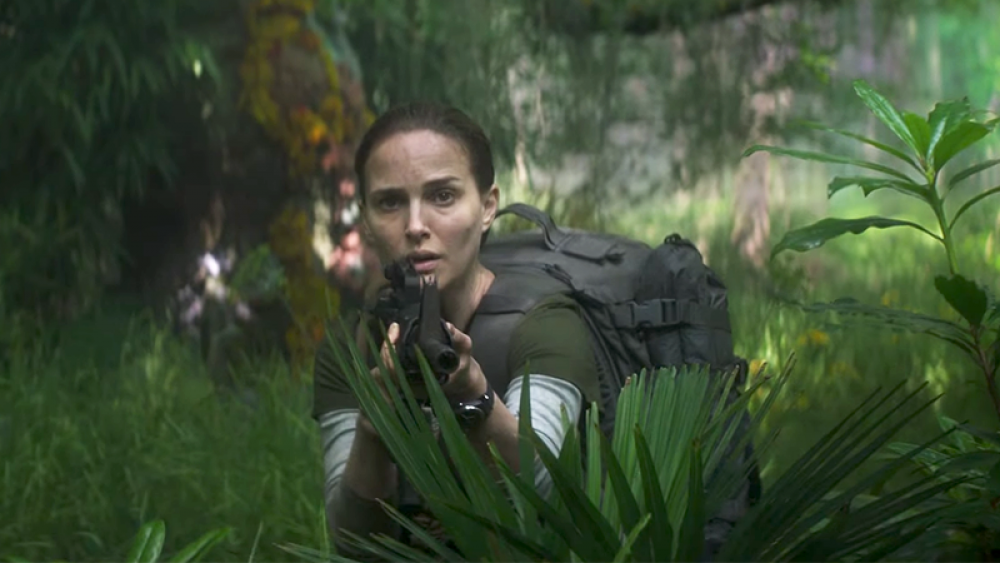 This is one of those sci-fi movies that requires more than just viewing.

It may require more than one viewing to fully process the eerie beauty of this one-of-a-kind sci-fi movie. The mysterious forest into which Natalie Portman and her team of fellow scientists are delving is a zone of dreamlike interspecies mutations, and the director Alex Garland (“Ex Machina”) enhances its otherworldly strangeness with a woozy score and unique sound design. Amid all the surreal visuals there are jolts of horror, and the virtually wordless conclusion has a haunting ambiguity. 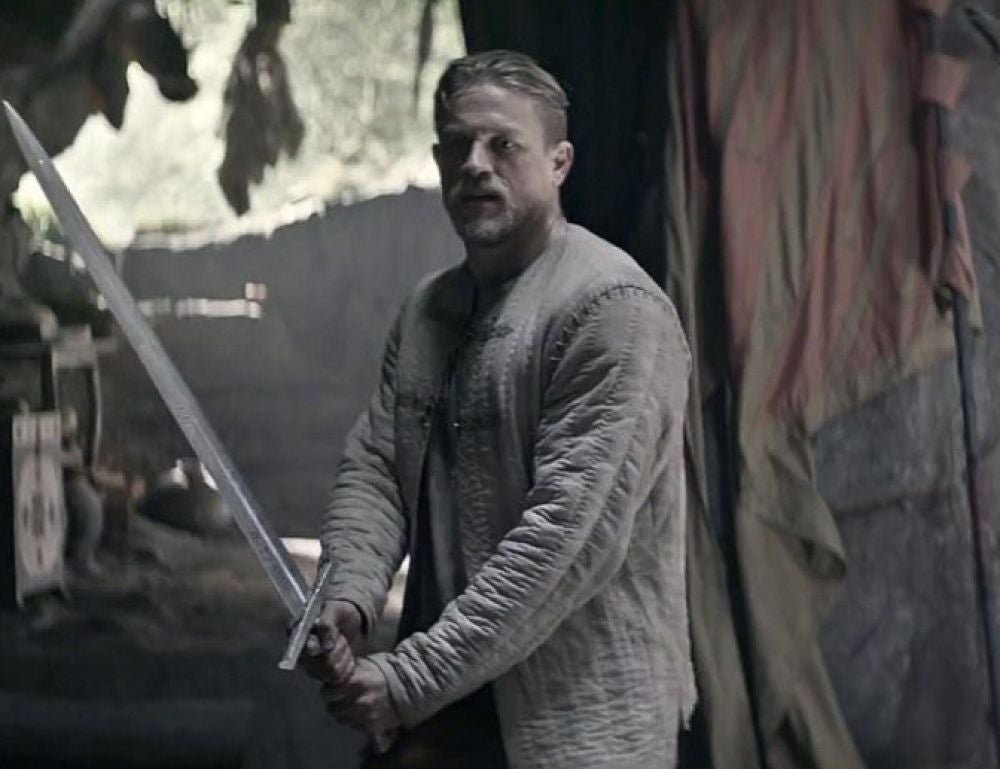 A show that you just can’t afford to miss. Warner Bros King Arthur takes you through the tale of a young man who has survived on the tough streets of London. When he pulls a sword out of a stone, not only he discovers about his royal lineage but also how a cruel king killed his father to take the throne. This is the saga of revenge and vengeance. 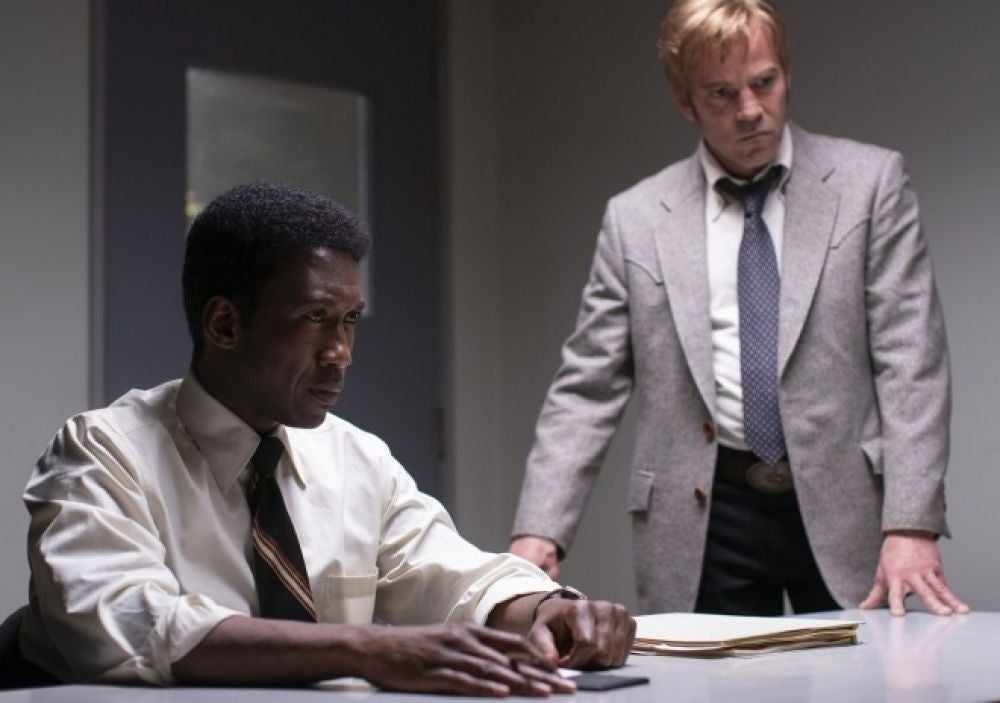 One of the critically acclaimed shows, True Detective needs no introduction. In case you have still not missed it, this just has to be on your watch list. Taking you through three different periods of time, the third season brings the complex tale of two children in the Ozarks — whose disappearance is a mystery and things keep getting twisted as time passes. 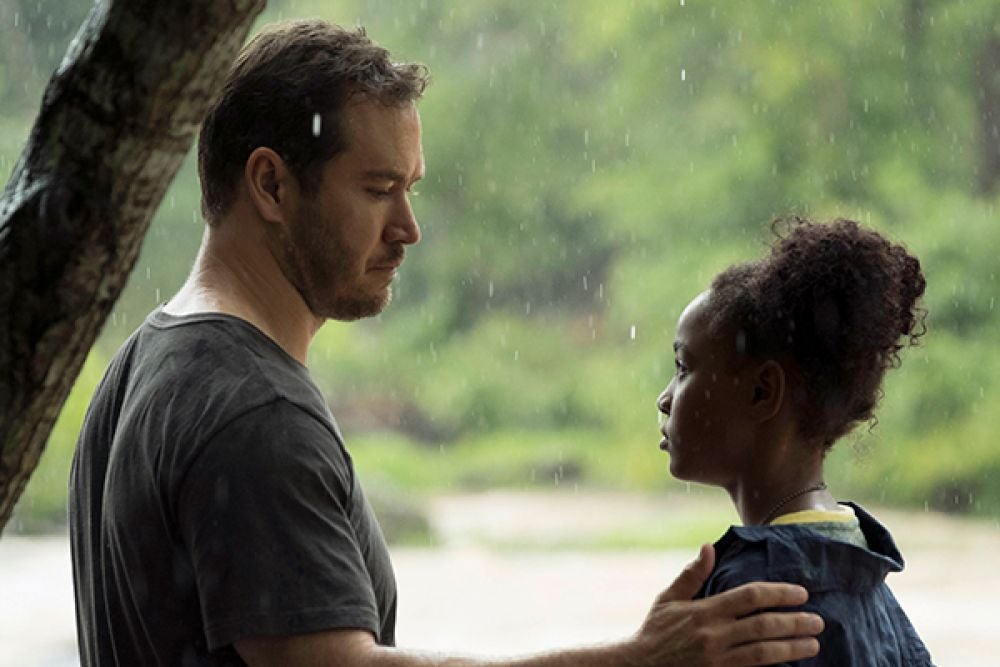 Love thriller, suspense, government conspiracy?  You are in for a treat with The Passenger. When a top-secret government experiment that started with an intention to eliminate diseases goes wrong, things go haywire. The subject has started turning into vampires and a federal agent is out in search of a child who might be the key in solving this problem but the journey requires him to outfox this own allies for the child’s safety. 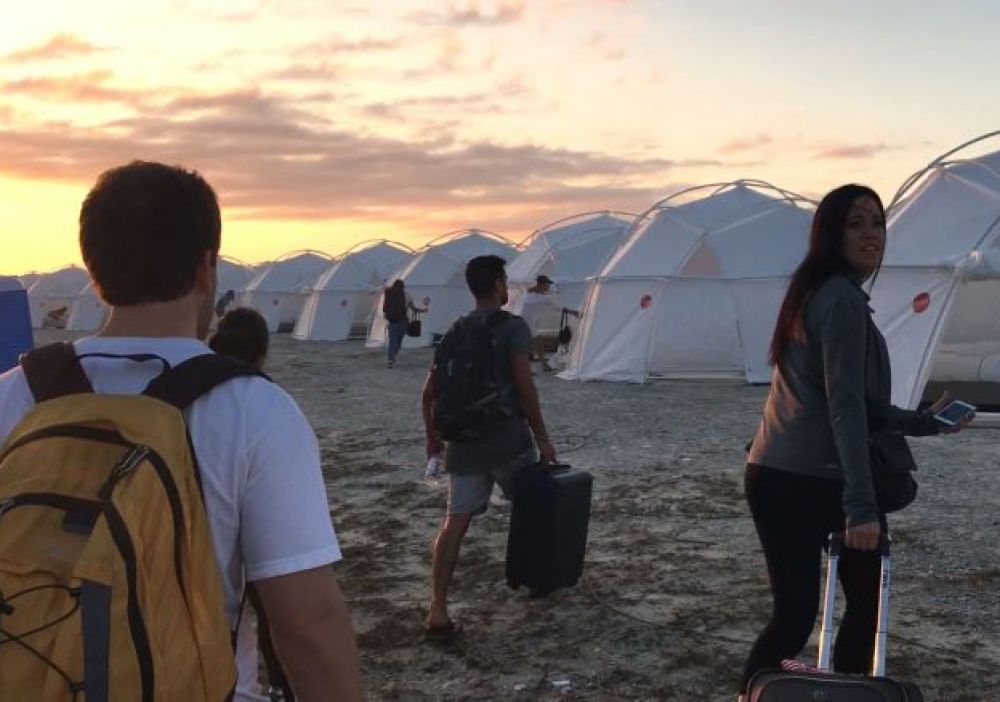 The Fyre Festival is one thing that every elite looks up to in the Bahamas. But the 2017 party didn’t start as planned. Soon there was a criminal investigation, class-action lawsuits, but what went wrong is the question. This documentary brings forward a ton of things that you can’t miss, revealing the most outrageous events. Did organizer/grifter Billy McFarland (who is now serving a federal sentence) actually bribe a customs agent for a sexual favour? It’s stunning and fascinating both at the same time. 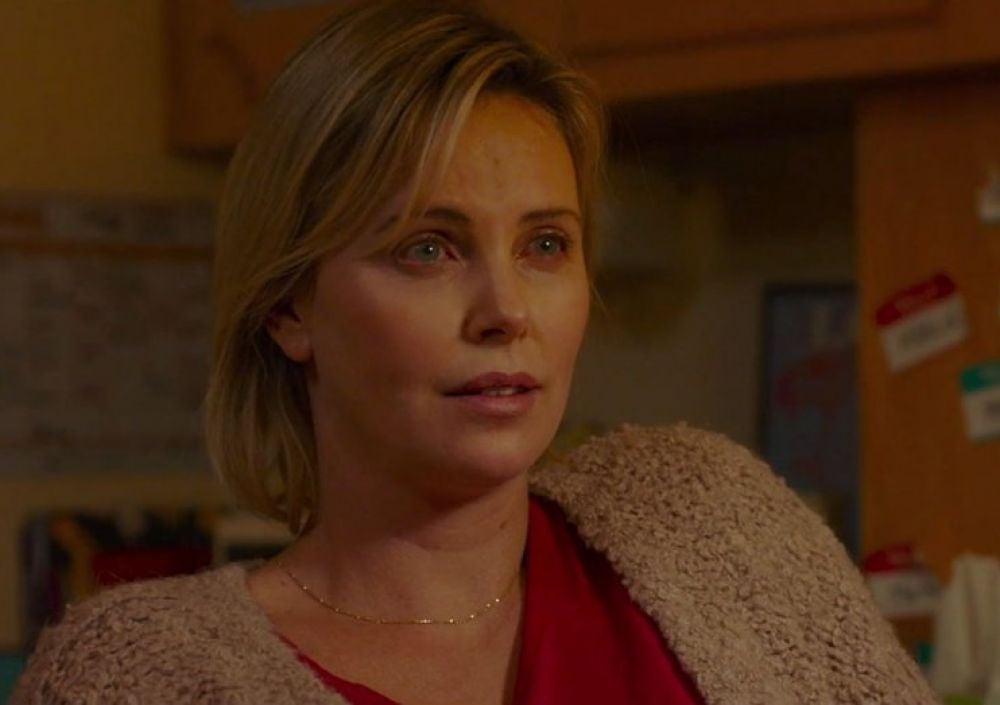 Charlize Theron is back with yet another mind-blowing performance. Marlo has welcomed her third baby and is in desperate need for help. At the right time comes Tully (Mackenzie Davis) as a night-nanny. She is here to offer much-needed advice, friendship and some delicious cupcakes. This somewhere helps Marlo find colours back in her life. But wherever there is happiness, there are some major twists and turns. Get ready for an emotional roller-coaster ride. The movie is brilliantly beautiful and can’t be missed. 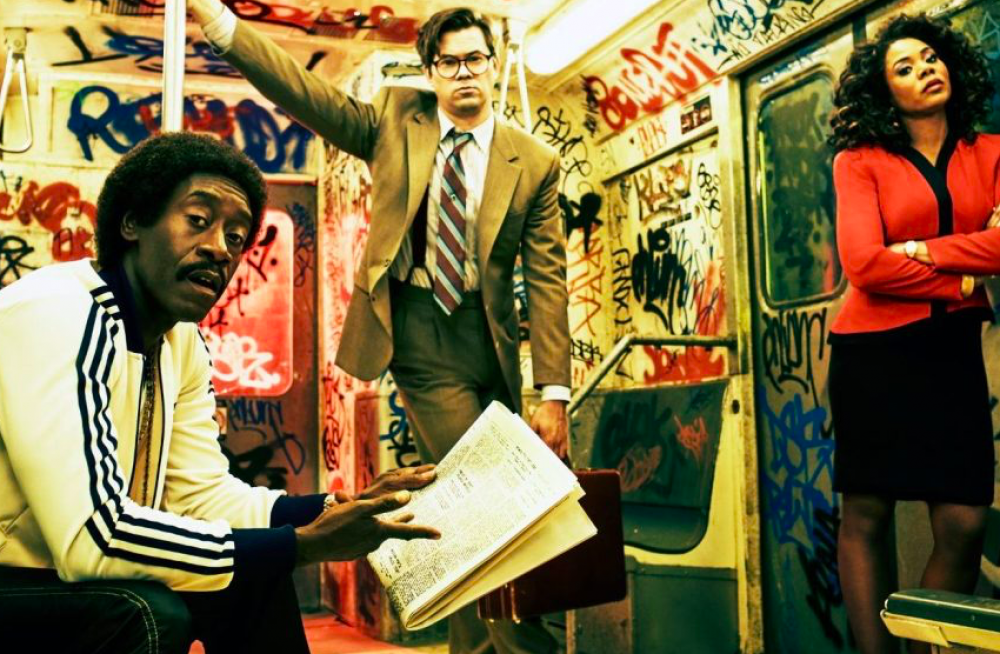 Based on the true events that led up to Black Monday, this show is about the time when the stock market crashed in 1987. This was said to be America’s worst and is something that needs to be on your watch list. The story revolves around the band of underdogs who set their feet to take the players of Wall Street. A moving story that will keep you hooked till the credits roll down.

Streaming on Hotstar Premium from 21 January 2019.