The Illustrious Achievers of 35U35 Continue to Shine, Grow, Inspire and Achieve!

Entrepreneur visits the achievers again to see and analyze how their journey has been so far and how far they have come!
Next Article

The names that have adorned the pages of 35U35 list have gone to achieve great victories in life! Their success trajectory has only got better with time. Entrepreneur visits the achievers again to see and analyze how their journey has been so far!

The success of Wow Momo! is unstoppable. The founders of Wow Momo got featured in Entrepreneur’s 35U35 list of 2018. Sagar Daryani, 31, Vinod Homagai, 32, and Shah Miftaur Rehman, 31, shared with us their stories of persistence, perseverance and how they transformed a small idea into a national obsession. Today, Wow Momo! has 168 outlets all over India and they sell 1.5 lakh momos every day!

The heartthrob of the nation and a world sensation, Virat Kohli got featured in Entrepreneur’s 35U35 list in 2017. Since then he has broken records, shattered cricket pitches with his marvellous batting and fielding skills and led India to various victorious gates the latest testimony lies in the ODI series against Australia.

Rockstar, Superstar and Voice of Punjab! 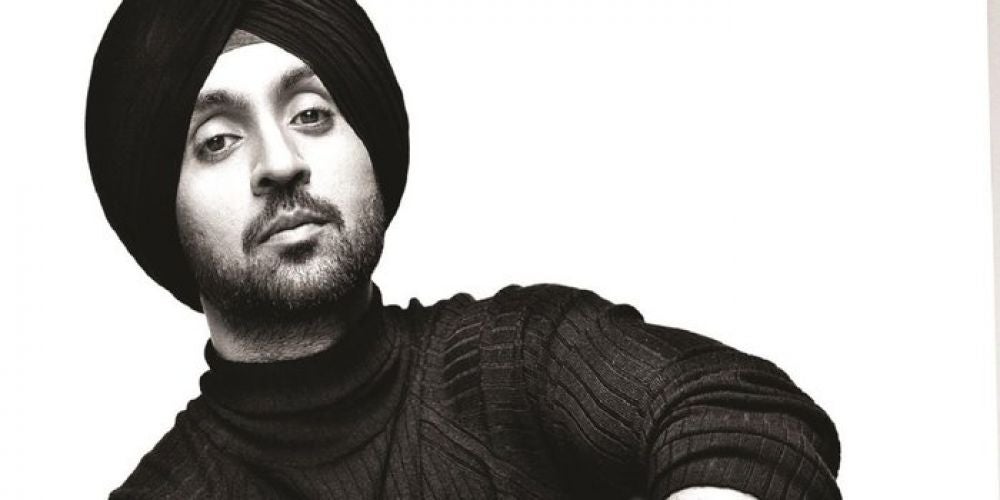 Diljit Dosanjh’s endearing personality has struck a chord with the audience. His acting and singing skills have made everyone sit up and take note of. His movie, Soorma, was a one-man show and was a big hit in the first half of 2018. Many more concerts and singing contracts have followed the Udta Punjab actor ever since. He also appeared on Karan Johar’s chat show alongside rapper Badshah.

The Power of South 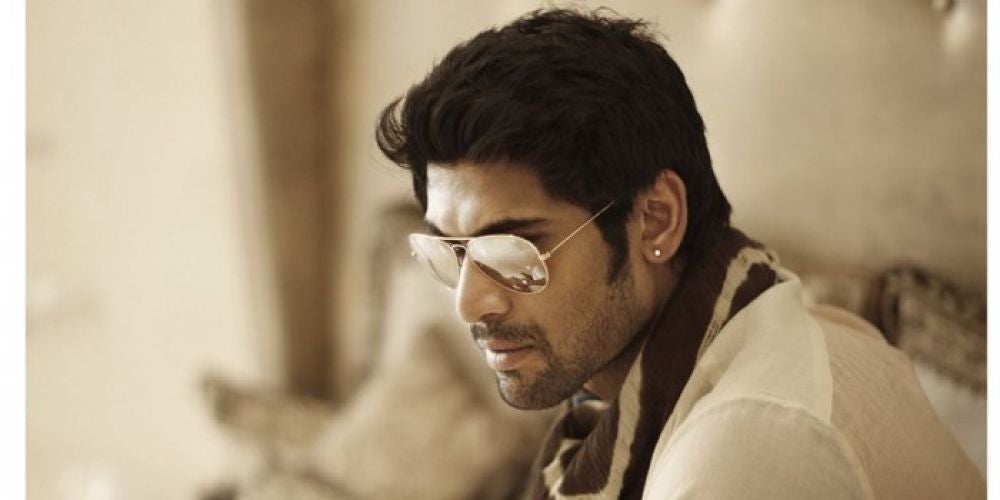 35U35 list saw names from all parts of the country. Rana Daggubati, Indian actor from the southern arm of the country best known for his performance in Bahubali as the villain, Bhallaladev. The tech enthusiast has also ventured into the entrepreneurship space apart from donning the hats of a producer, talk-show host and an investor! 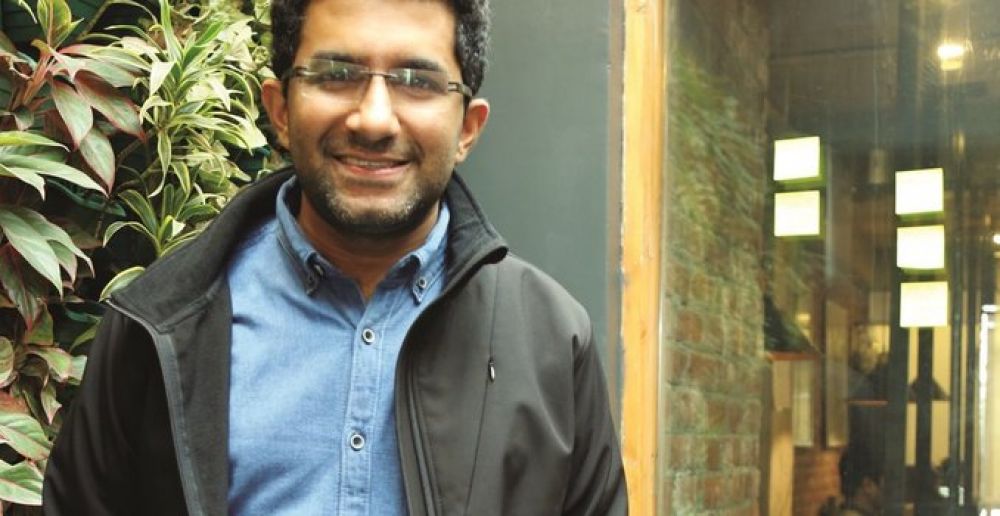 The creator of Innov8, a co-working space in Delhi’s heritage land, Connaught Place, Dr Ritesh Malik has had quite a journey. The investor, entrepreneur and co-founder are not just known for spearheading entrepreneurship but also an excellent leader and human being! Today, he has become a leading example in the industry who has invested, mentored several start-ups and upcoming entrepreneurs himself. 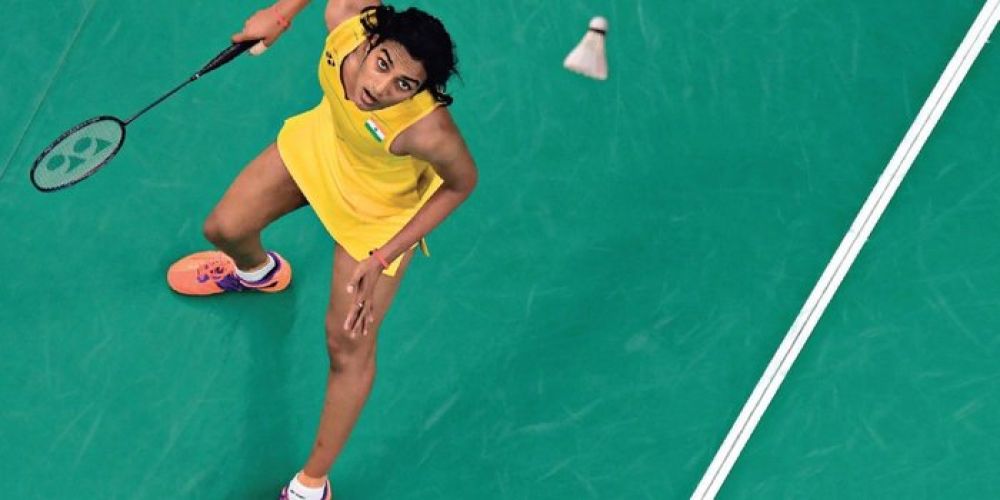 PV Sindhu has been the torch bearer of the nation who has shown what women can do and must endeavour to do. Recently, she became the first Indian to win BWF World Tour Finals. She has many more stints to pull off both on and off the field!

When Wolf of Wall Street Lands up in Bangalore 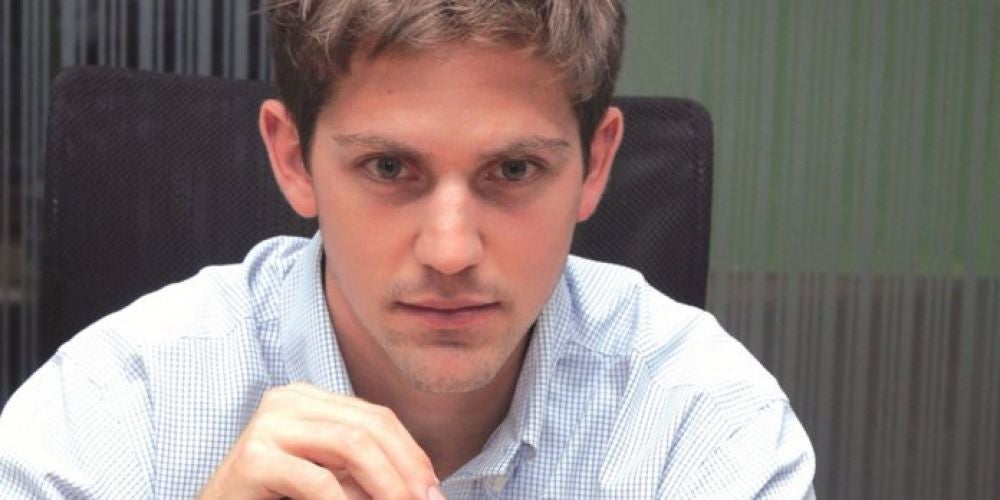 The journey from Wall Street to settling in Bangalore has been exhilarating and outstanding for the CEO and co-founder of Zoomcar, an online auto industry service provider. With 4000 cars and 10000 bicycles, Moran has established an altogether different legacy of entrepreneurship! 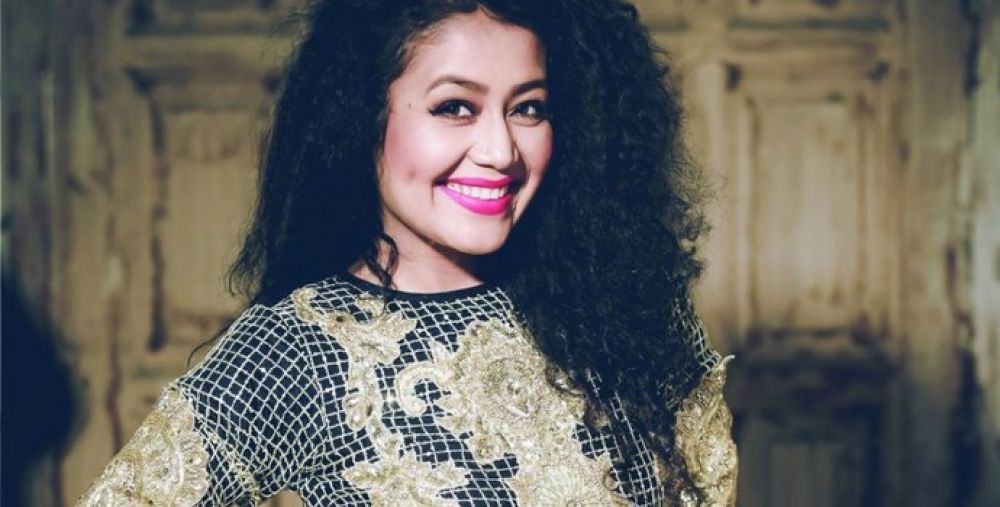 A decade and a half ago when Neha Kakkar appeared on the singing reality show, Indian Idol, who would have thought that this song would become a teenage sensation and will be touted as the “Shakira” of Bollywood in the years to come hence? Kakkar has delivered record-shattering hits, the most famous and popular ones being “Dilbar,” “Kala Chashma,” “Tu Cheez Badi hai” etc.

The son of one of India’s richest telecom giant’s leader, Sunil Bharti Mittal, Kavin has expanded and charted his own legacy. He is the brain behind the world’s sixth largest, mobile messaging app, Hike and he was featured in Entrepreneur’s 35U35 list of achiever's in 2017. 2019 seems an exciting year for the man and his venture, not only is his team planning to raise funds but also expand his business verticals. 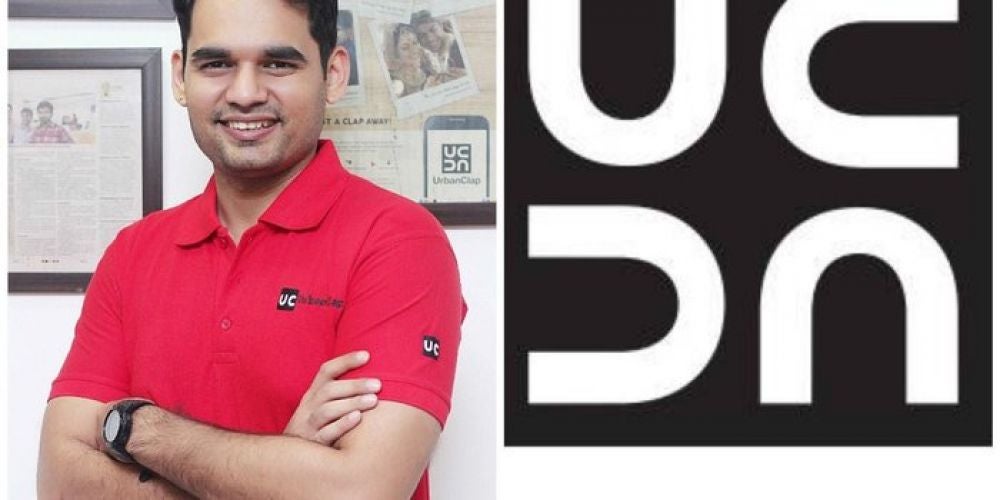 Urban Clap’s founder and CEO, Abhiraj Bhal was featured in Entrepreneur’s 35U35 list. The start-up took away the nation by storm since its inception and the team members have worked harder for things have only got better for this entrepreneur and his start-up. UrbanClap boasts of an impressive 3000000 plus clientele with 100000 professionals.

While these were some names who have done well and achieved much, names like Tanmay Bhatt and Arunabh Kumar have seen downfall because of personal misconduct charges.

Revisiting the Brightest Minds of 35U35

How Fitternity is the Zomato for Health and Fitness Services