Oprah Winfrey is a name that ignites power, passion and courage. From a teenager who was suffered racism, sexual abuse, child abuse, teenage pregnancy, abortion, poverty, inequality, gender disparity, Winfrey has come a long way to becoming one of the richest and most influential people in the entire world. Today she has a network to her name, she is actively involved in philanthropic activities and has been a crusader for the rights of black Americans and people of colour. Her birthday gives the world the perfect opportunity to celebrate this superpower of a woman and see what makes her story so enduring and inspiring.

“In 1964, I was a little girl sitting on the linoleum floor of my mother’s house in Milwaukee, watching Anne Bancroft present the Oscar for best actor at the 36th Academy Awards. She opened the envelope and said five words that literally made history: “The winner is Sidney Poitier.” Up to the stage came the most elegant man I had ever seen. I remember his tie was white, and of course, his skin was black. And I’d never seen a black man being celebrated like that. And I’ve tried many, many, many times to explain what a moment like that means to a little girl — a kid watching from the cheap seats, as my mom came through the door bone-tired from cleaning other people’s houses. But all I can do is quote and say that the explanation’s in Sidney’s performance in “Lilies of the Field”: “Amen, Amen. Amen, amen.” In 1982, Sidney received the Cecil B. DeMille Award right here at the Golden Globes, and it is not lost on me that at this moment there are some little girls watching as I become the first black woman to be given this same award.”

-From her speech from the Golden Globe Awards 2018 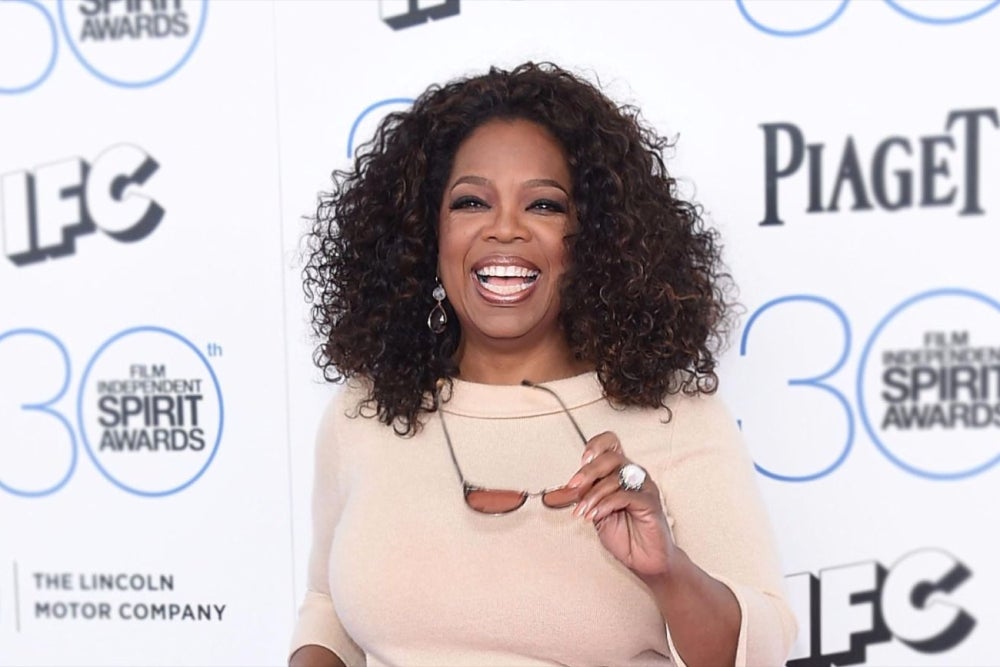 Oprah Gail Winfrey was born on January 29, 1954, in the rural town of Kosciusko, Mississippi. She was the daughter of unwed parents and her childhood was not an easy one.

Her childhood saw Winfrey grappling with several issues. It can be best described as a series of battles woven into a thread called life. Initially, she lived with her mother in a dangerous neighbourhood. She was sexually abused by several “uncles” of hers who were apparently, trusted allies of the family. Her mother, away to earn the bread and butter for the family had no time for supervision. 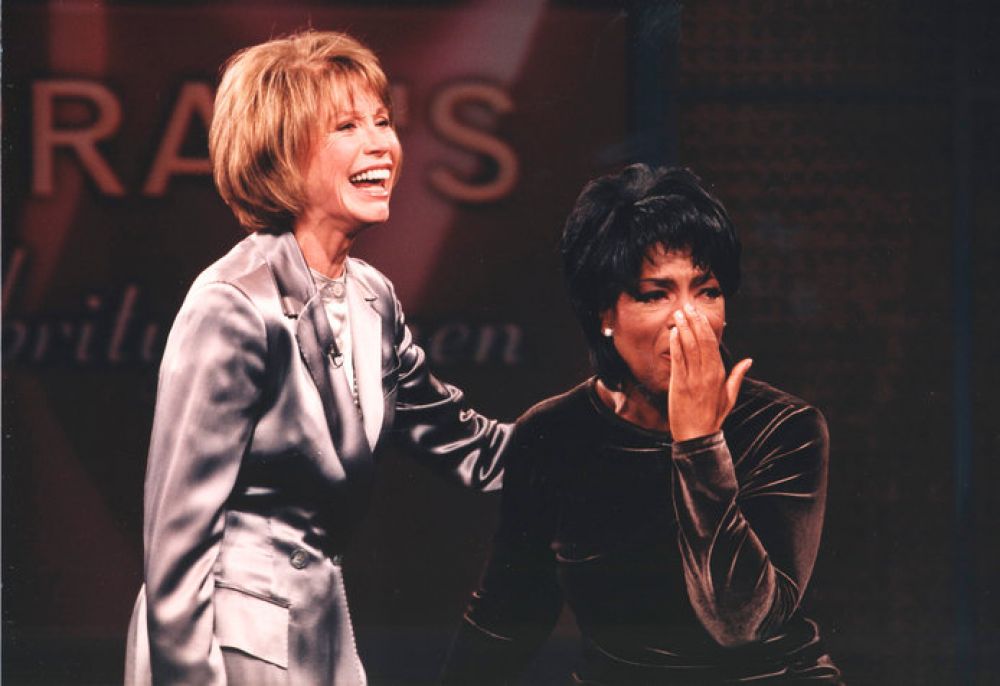 Oprah Winfrey’s talent made it into the world through a narrow lane despite the predicaments life thrust on her. It is said that Oprah in her childhood, entertained herself by “playacting” in front of her audience of farm animals. Soon, the strict guidance of her father further refined her talent and personality. Oprah Winfrey has time and again confessed that her father “saved her life.” Winfrey is known for her charismatic personality and her excellent speaking skills that have helped her conduct the most engaging and successful talk show for more than two decades. Her father’s stringent approach towards her education has a big role to play. He provided her with books, guidance and made her learn difficult words to improve her vocabulary.

One of the biggest turning points in the life Oprah Winfrey was when she secured a full scholarship to study in Tennessee State University where she also won Miss Tennessee in the freshman year of her university life. 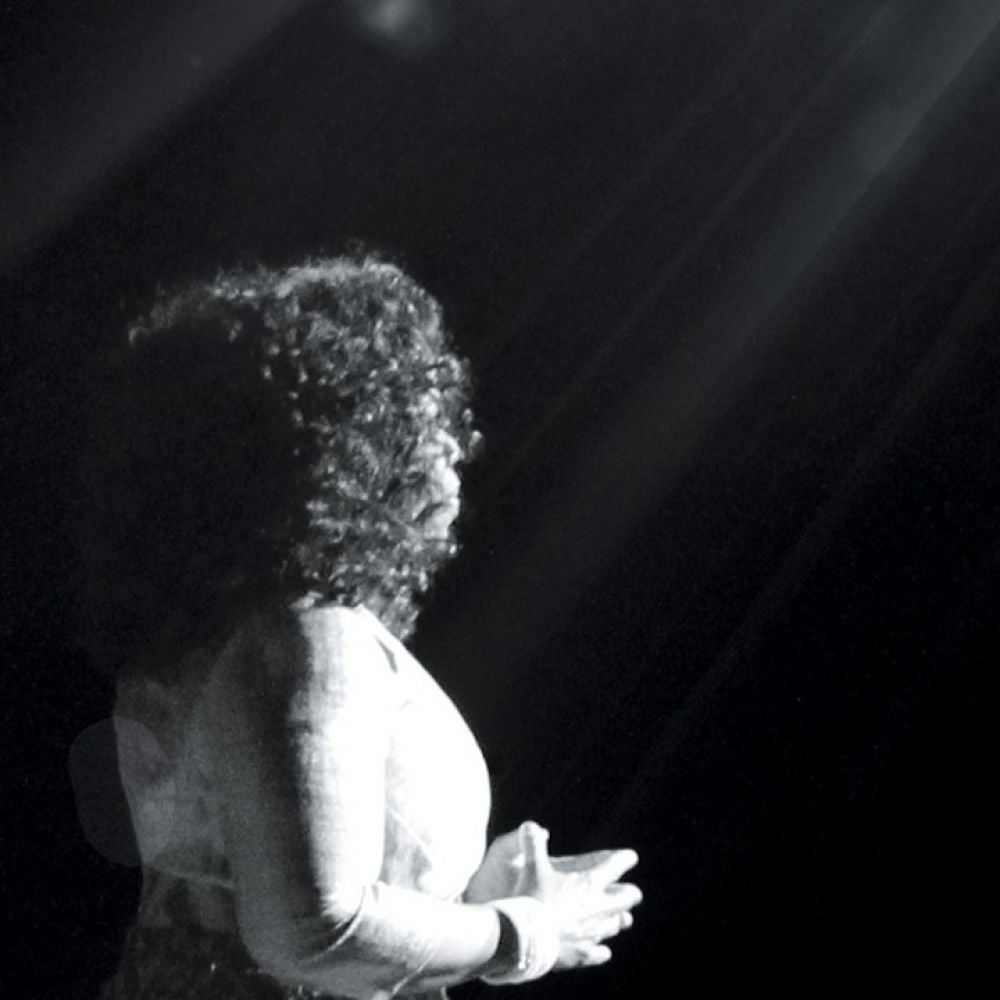 After completing her studies, Winfrey moved to the television industry. She began her career by hosting a television talk-show, People are Talking which later came to be known as the famous, Oprah Winfrey’s Show. Winfrey also starred in several movies including The Color Purple directed by Steven Spielberg based on Alice Walker’s book by the same name. She also starred in the movie adaptation of Toni Morrison’s book Beloved. Both the movies had Winfrey portraying the gut-wrenching roles of black women caught in the storms of a racist society wherein her characters had to endure suffering perpetrated from the clashing of the white man’s world with that of the African-American society. She won the nomination in the coveted Academy Awards for her role in The Color Purple. 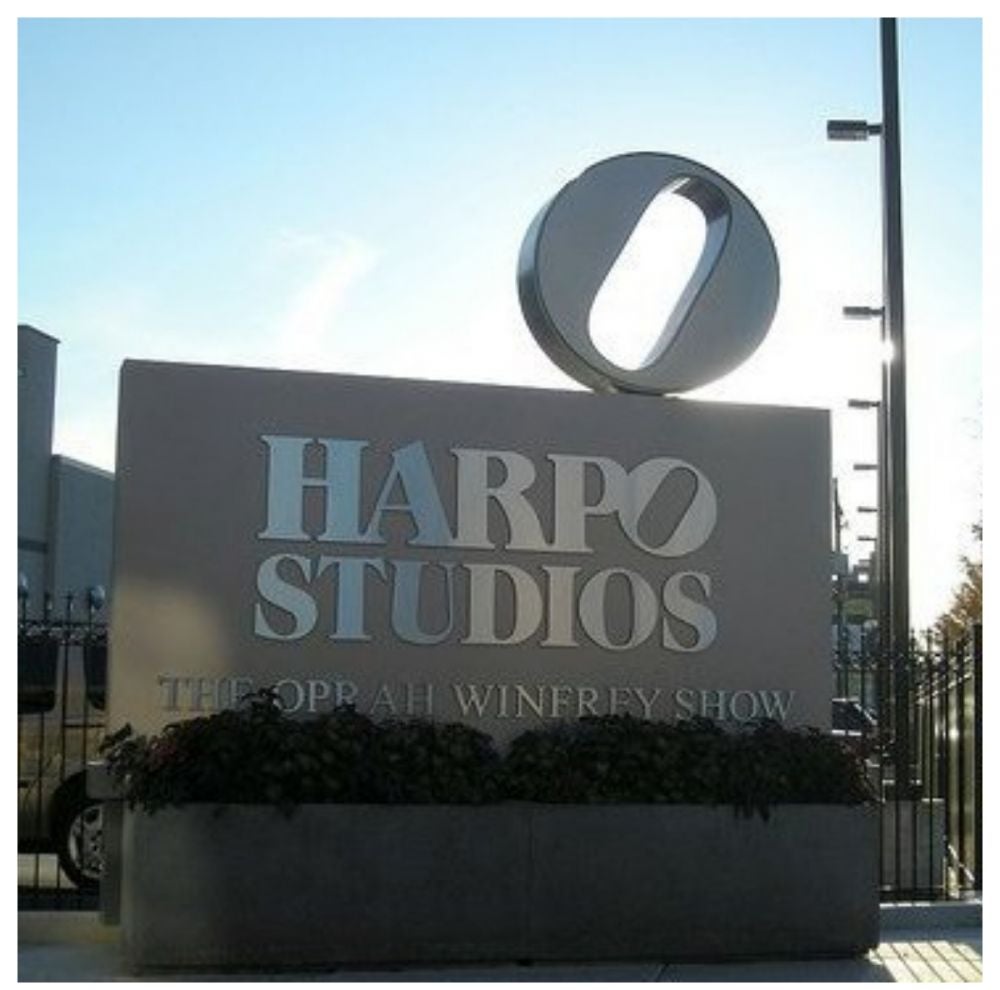 Winfrey has been an advocate of not just gender equality but also has lent her voice against the inequality and injustice inflicted on the African people. “I'm black, I don't feel burdened by it and I don't think it's a huge responsibility. It's part of who I am. It does not define me.” Today, she has become the most powerful and befitting representative of the black society, postcolonialism, equality, civil rights, moral rights, eradication of racism and justice for one and all.

“So I want all the girls watching here and now to know that a new day is on the horizon! And when that new day finally dawns, it will be because of a lot of magnificent women, many of whom are right here in this room tonight, and some pretty phenomenal men, fighting hard to make sure that they become the leaders who take us to the time when nobody ever has to say, ‘Me too’ again. Thank you.”

Winfrey was strong-willed. Perhaps, that is why her road from the lanes of Mississippi to become a media magnate is a long and enduring success story. She joined the billionaires’ club after her talk-show which ran from 1986-2011, her channel OWN or Oprah Winfrey Network and several other ventures made her the richest and most influential woman in America. Today, she is worth $4.08 billion. 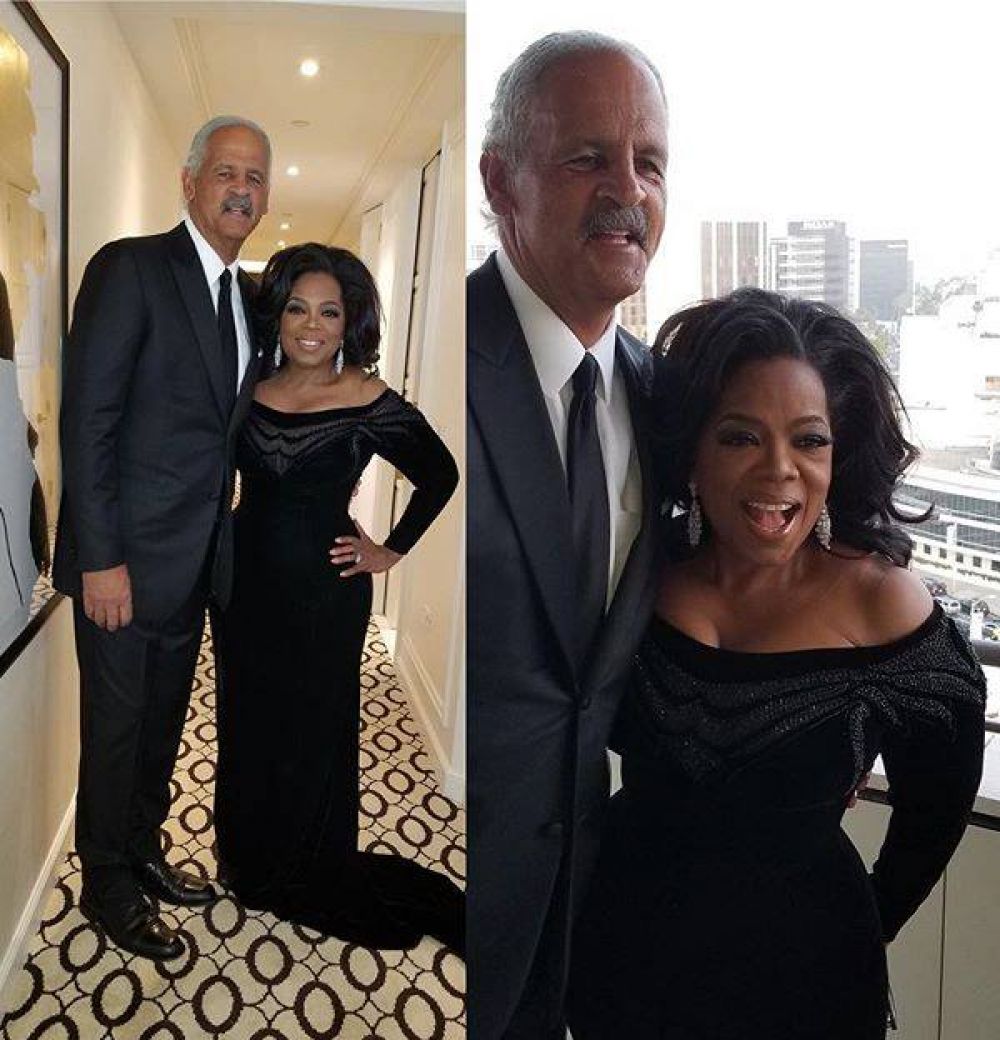 She is also known for breaking barriers not just on the professional front but also on the personal front. Winfrey has a rock-steady and rock-solid relationship with Stedman Graham, a public relations executive, since the mid-1980s. They got engaged in 1992 but never got married. They, however, continue to live in perfect harmony with one and another. 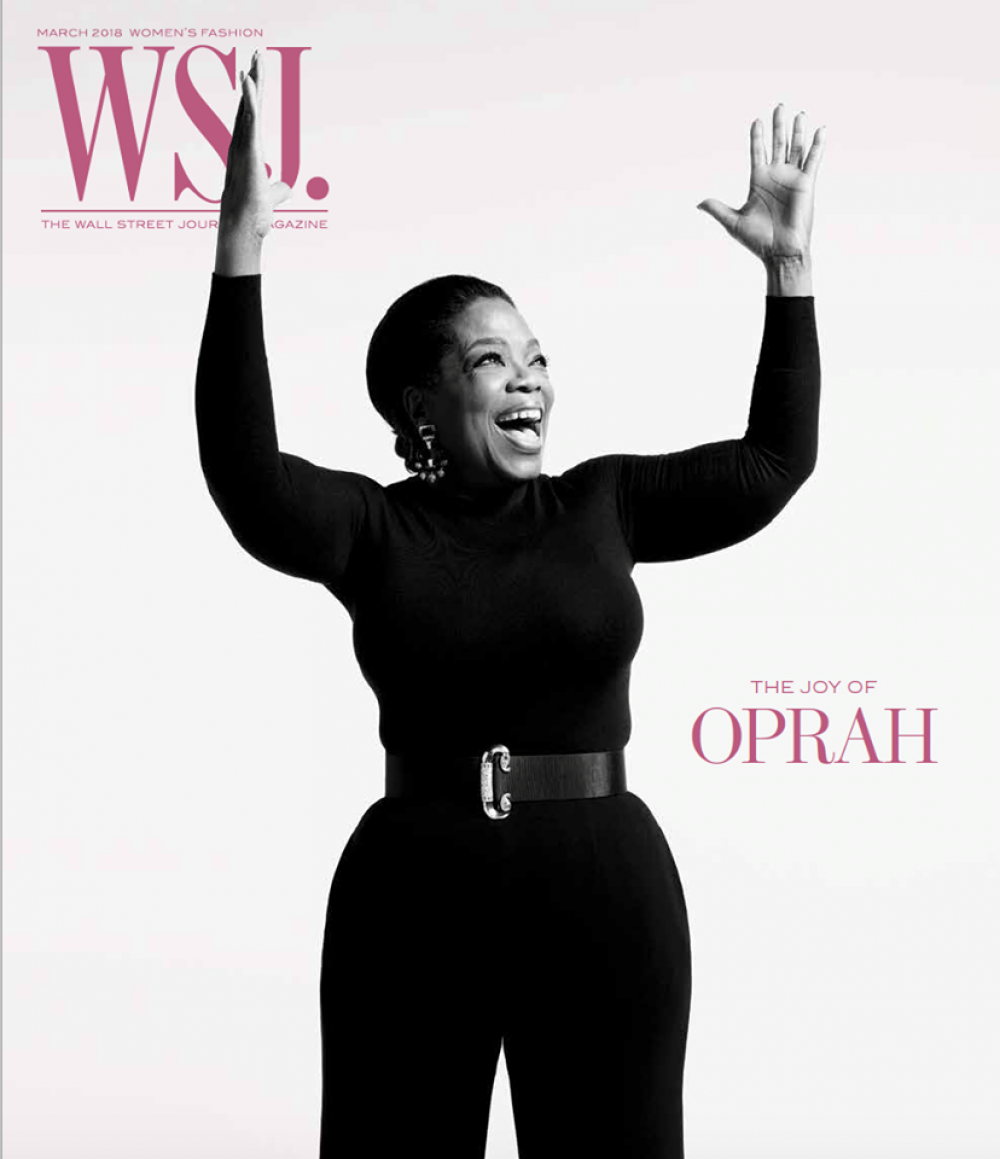 Image credit: Oprah Winfrey Official Facebook
Oprah Winfrey has had an exhilarating journey. From being broke to becoming a billionaire, from being completely directionless in the salad days of her life to becoming a representative of equality and working to strengthening the weaker sections and communities of society, Winfrey’s success as an entrepreneur and a person is for the world to see and get awe-inspired. She continues to world in tandem with her values and shows solidarity to make the world a better place to live.
Related Books

6 Ways Digitalization Is Empowering Women Around the World