January turned out to be the month of funding bonanzas for start-ups. It is the first month of the year and the year has kick-started on a positive note for the start-up community. Apart from the steady stream of funds that has flown into the community, there also has been a breakthrough in policies and reforms. The recent inauguration of the start-up ecosystem in Kochi further highlights the government’s commitment and dedication towards strengthening the start-up ecosystem of India.

Here are the must-know-about funding rounds that made January so important for the Indian startup ecosystem: 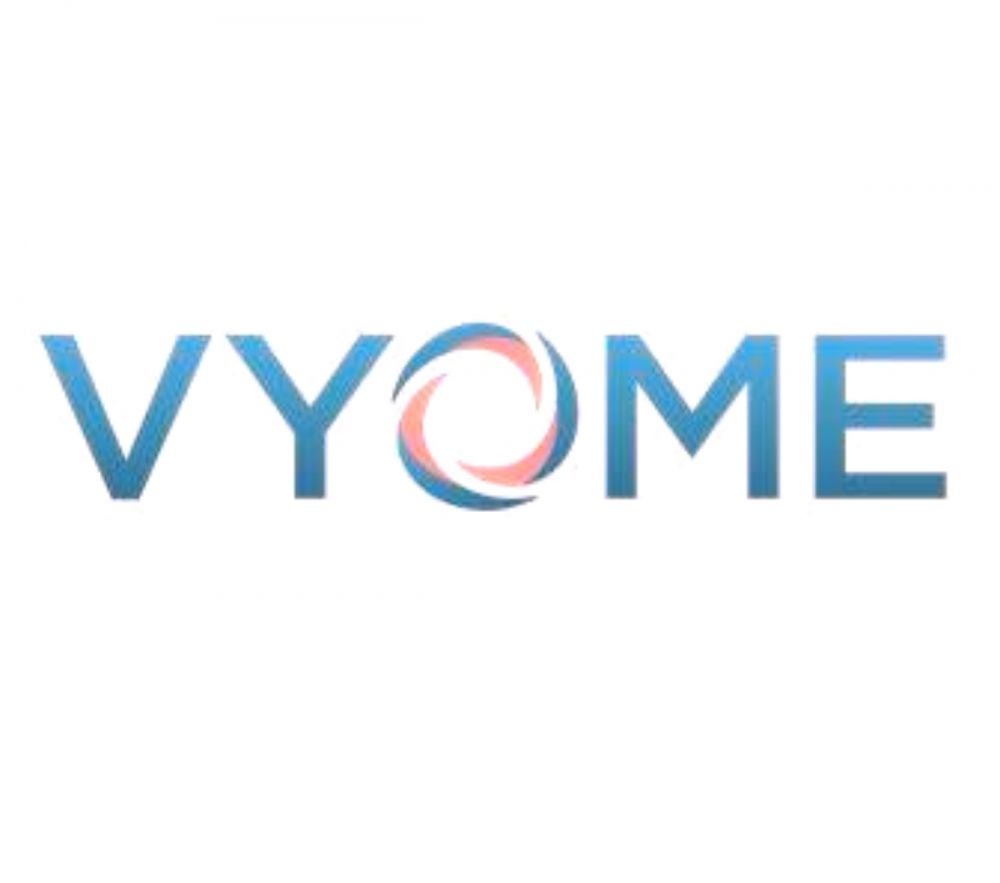 Vyome Therapeutics Inc. is an innovation-driven, clinical stage biopharmaceutical start-up announced that it closed Series D round of funding with bagging $22 million. The funding round was led by Iron Pillar along with existing investors, including Perceptive Advisors, Romulus Capital and Kalaari Capital. The company plans to use the company to improve operations in the United States headquarters and hope to advance more in the dermatology sector of the industry. 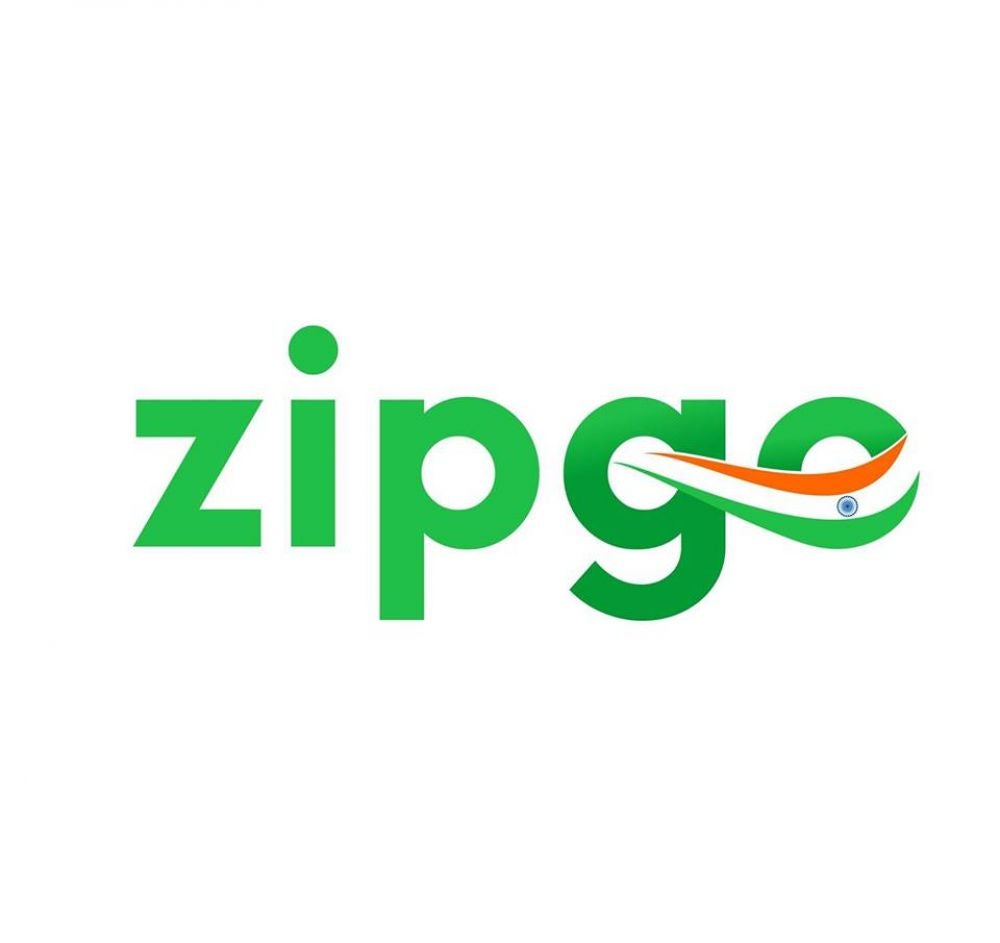 Bengaluru-based online bus aggregator start-up ZipGo was recently in headlines for bagging funding of INR 300 crore. The on-demand bus service provider app endeavours to expand by the inclusion of electric rickshaws and electric buses through the funding received. The financing round was led by Essel Green Mobility Ltd (EGM). 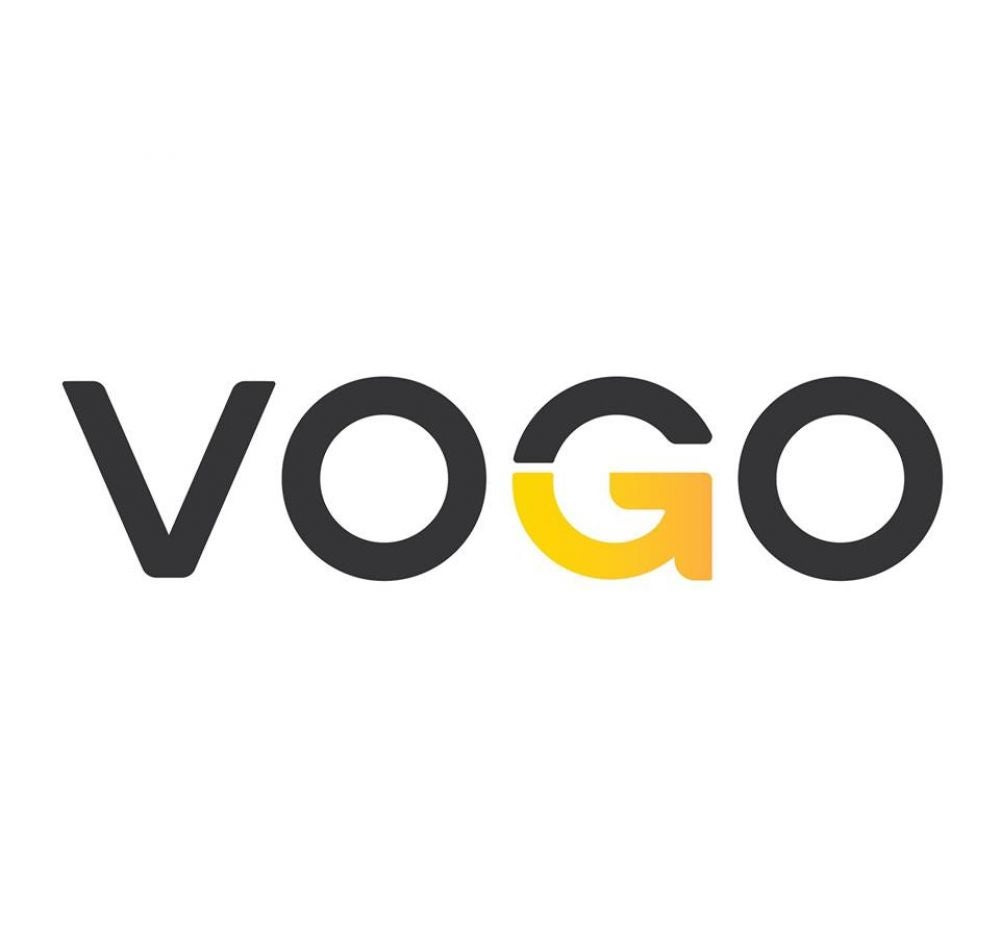 Image credit: Vogo Official Facebook
Rental bike start-up Vogo was in news in January for bagging $8.87 million in Series B round of funding. The funding round was led by Kalaari Capital Partners III, Stellaris Venture Partners India I, Matrix Partners India Investments III and Pawan Munjal family trust. Vogo plans to use the funding for expansion in operations. 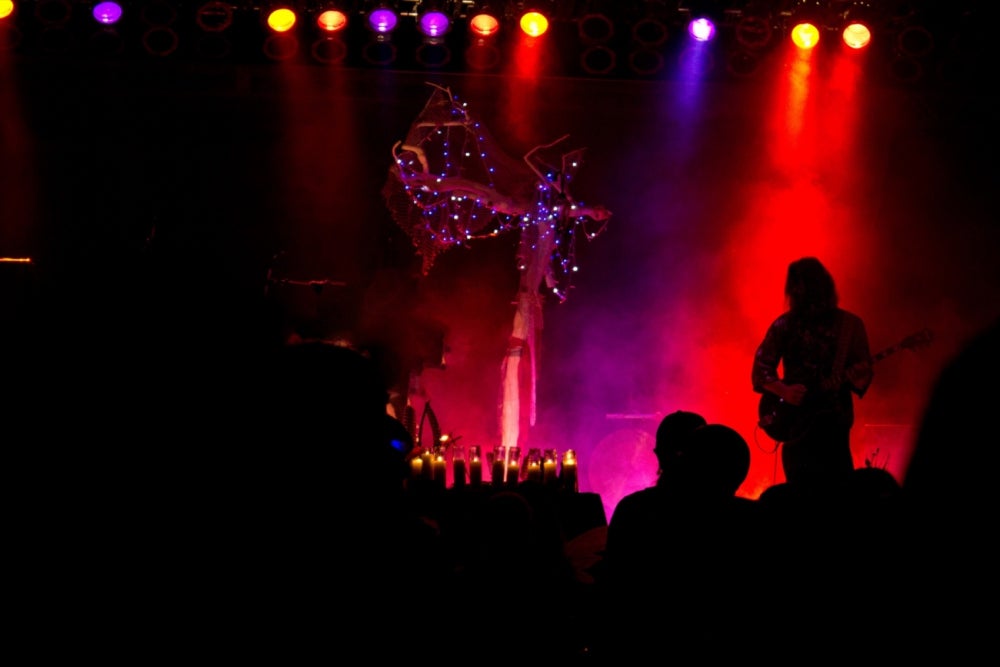 Community driven start-up Manch bagged INR 5 crore in a funding round led by Stellaris Venture Partners. The start-up’s driving force for users is content, the investors, too, see the potential in content-driven initiatives. 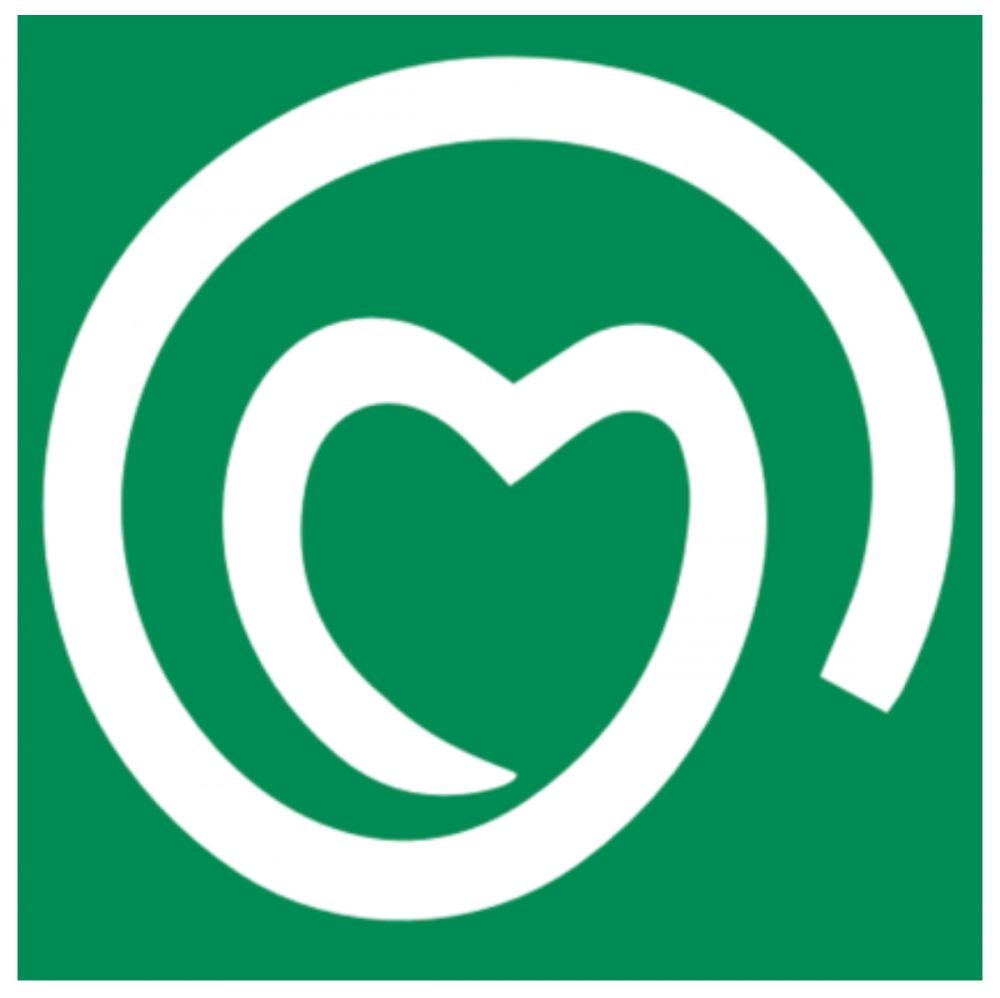 InnerChef is a shared cloud kitchen online platform. In January this foodtech startup raised $6.5 million in a pre-series B round of funding led by Taizo Sons’ Mistletoe Inc. and Das Kapital. The round also saw some existing partners with the likes of Mohan Das Pai’s Saha Fund and M&A Partners. 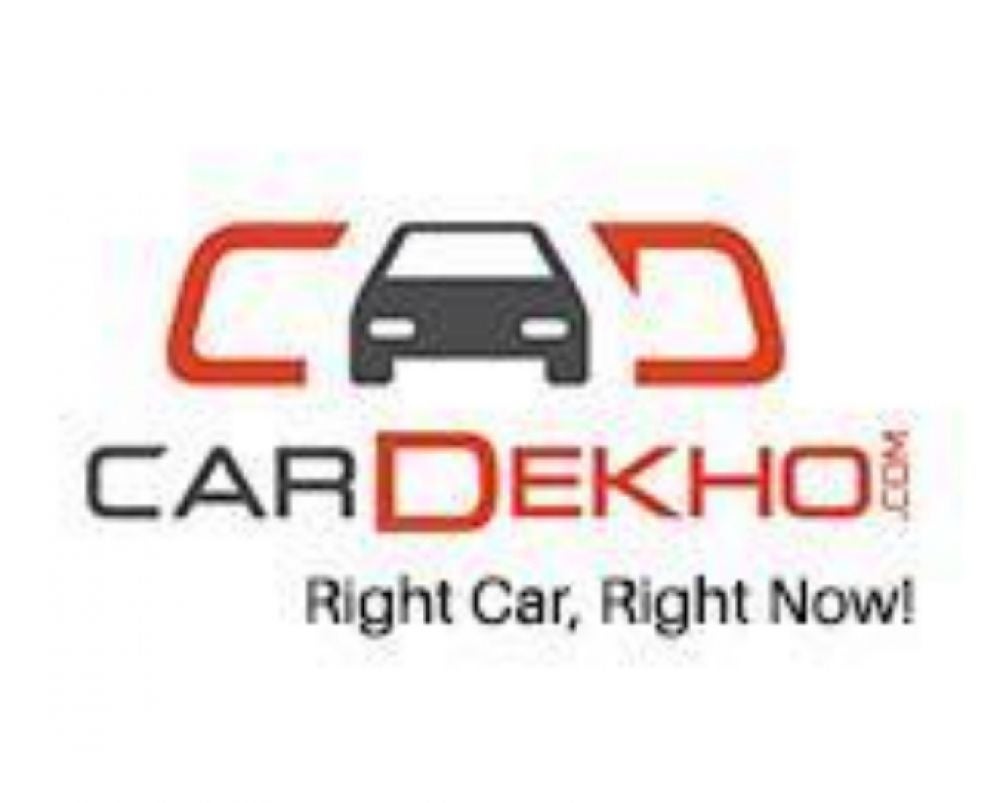 CarDekho.com is a leading car search venture that helps consumers to buy cars that suit their needs, are within their budget. In the first week of January, it announced that it has raised $110 million in Series C round of funding led by existing investors such as Sequoia India, Hillhouse Capital, Capital G and Axis Bank.

InstaMojo, a fintech company based in Bangaluru announced that it closed Series B round of funding at INR 50 crore. It plans to expand in e-commerce, lending and payments. Gunosy Capital was the new investor while existing investors included AnyPay, Kalaari, Beenext and Rashmi Kwatra. 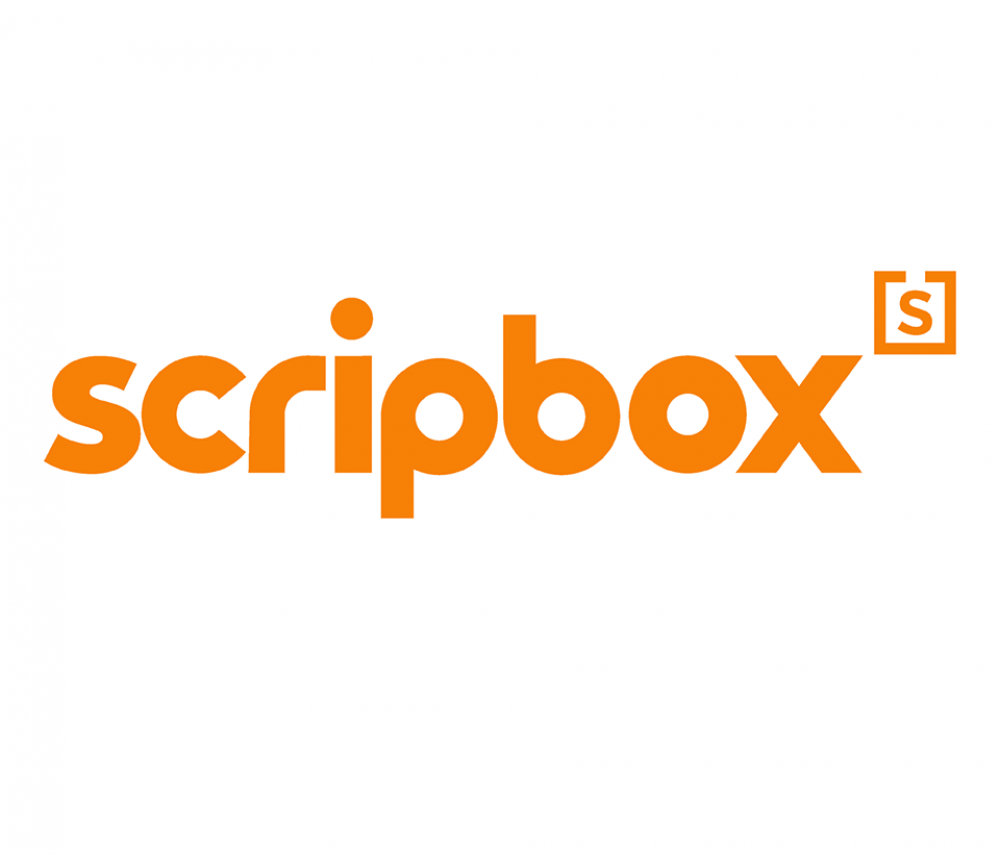 Online mutual funds investment platform Scripbox raised $21.4 million in series C round of funding led by Accel Partners. Fintech is seeing a surge in terms of growth. A lot of investors nowadays are seeing the growth in fintech sector. The funding bagged by Scripbox is just one of the many examples. 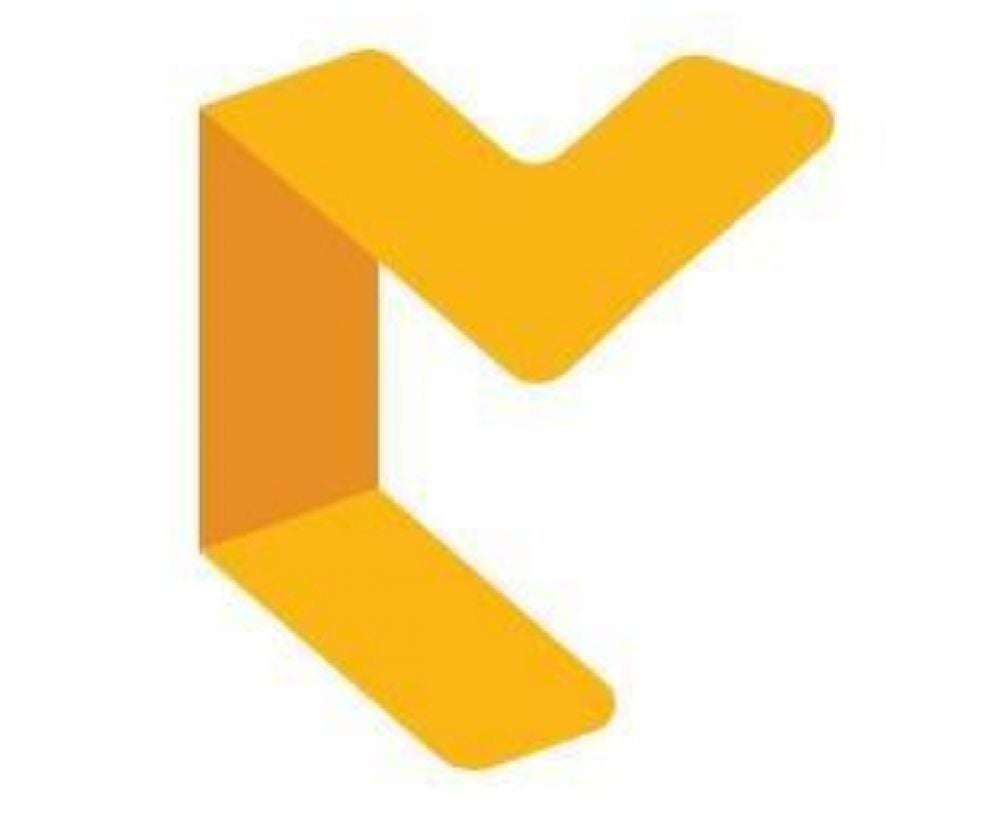 CreditVidya, an alternative data-based credit scoring company, has raised $3 million in a funding round led by Bharat Innovation Fund. The funding round also saw the participation of Ryan Khoury, Navroz D.Udwadia and Rick Gerson (Founding Members of Falcon Edge Capital). The funding will be used to expand the Company’s deep technology credit underwriting platform. 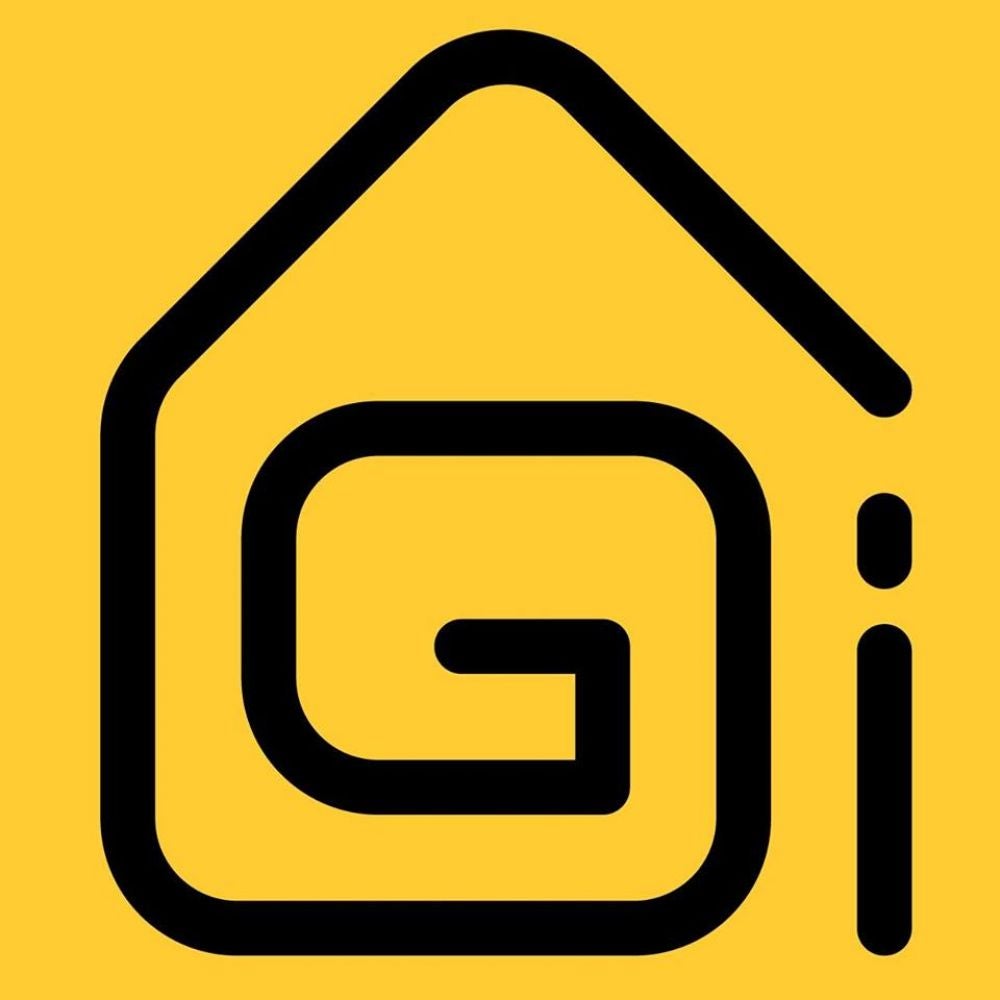 Grexter is a rental-accommodation providing platform for students and young professionals in the country. It bagged $1.5 million from Venture Catalysts in its Pre-Series A funding round. The funds will be used to accelerate the growth of Grexter and invigorate our tech platform. 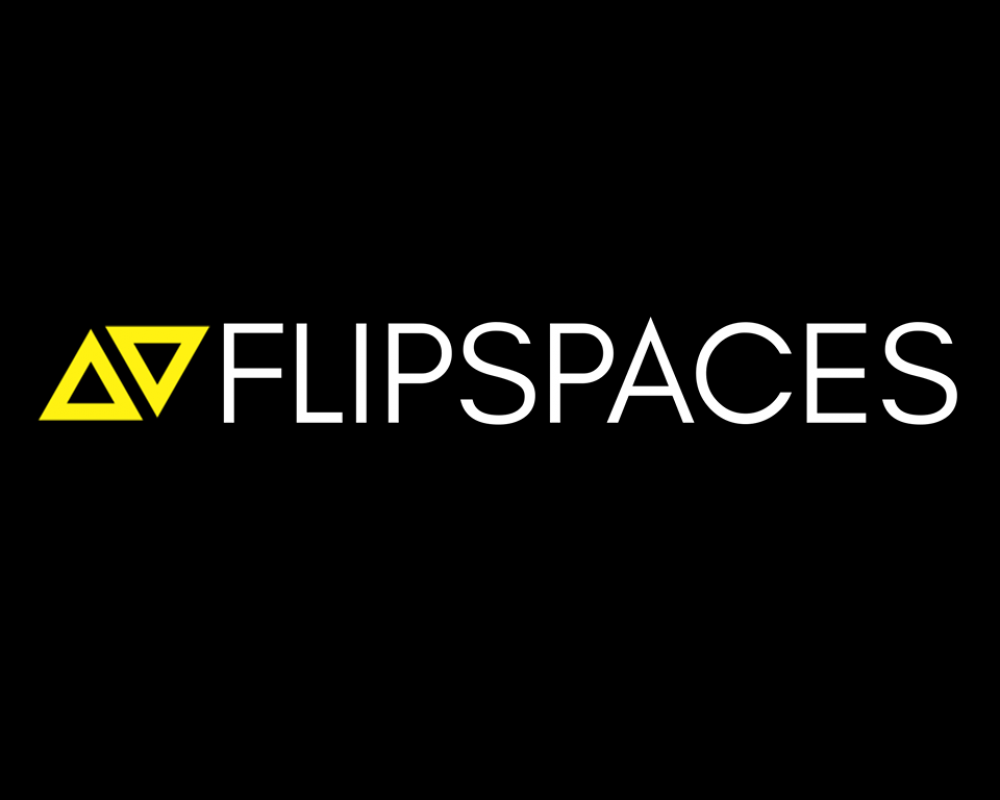 The combination of virtual reality and interior designing has managed to attract the investors’ eye and get them interested. Virtual Reality-based interior design startup Flipspaces has raised $3.5 million from private equity fund Carpediem Capital. The funds raised will be used towards enhancing our technology, increasing our market presence across multiple cities in India and further expanding the product database from organized and unorganized suppliers. 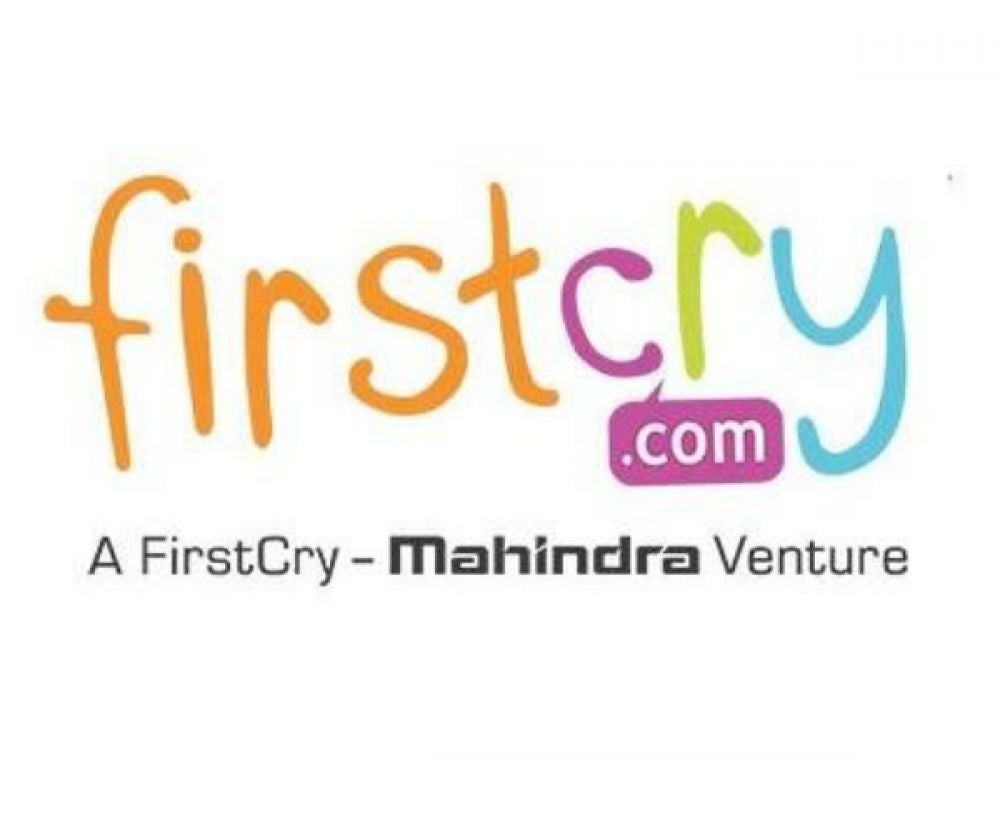 The month’s biggest investment surprise came when SoftBank invested $150 million in online shopping platform FirstCry. Speculations had been rife for long but all suspicions were put to rest when the investment magnate made the announcement about the funding round for the start-up. 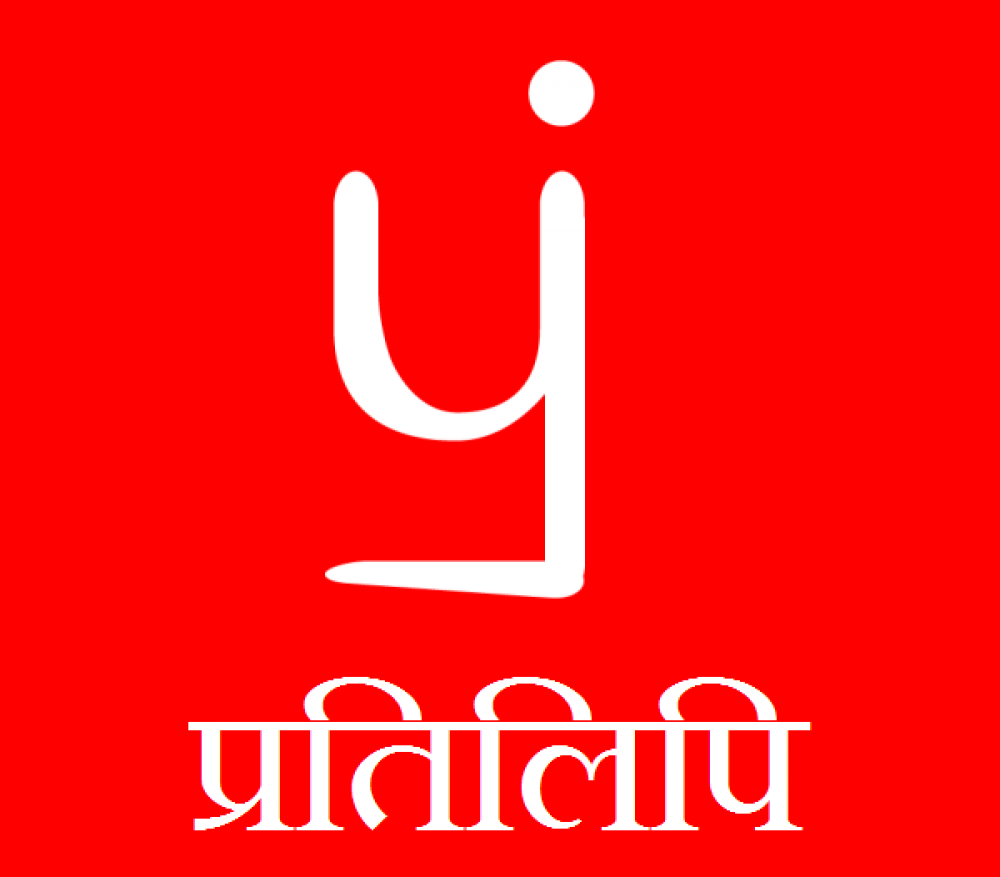 Content startup Pratilipi is reportedly in talks to raise $15-20 million from new and existing investors, including Omidyar Network and Nexus Venture Partners. Pratilipi is a content-driven online platform to read stories in vernacular languages. 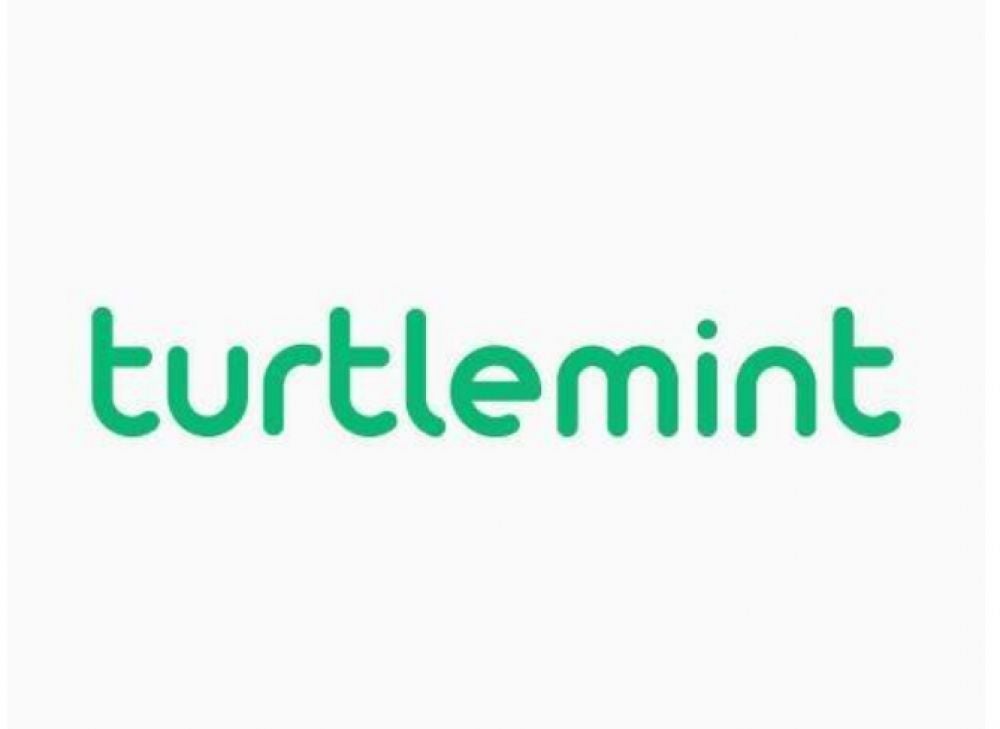 Image credit: Turtlemint Official Facebook
Online insurance distribution startup Turtlemint has closed a $25 million funding round led by Sequoia India. The start-up provides an online platform for motor and health insurance and the funding will be used for raising capital and expanding operations.

The agritech start-up raised $5 million from the Dutch Development Bank, FMO through the issuance of non-convertible debentures (NCDs). This funding round was the first to have taken place in 2019. The start-up was rooting for or inputs such as seeds, fertilizers, agrochemicals, machinery and farm equipment, small and micro-irrigation through the funding. 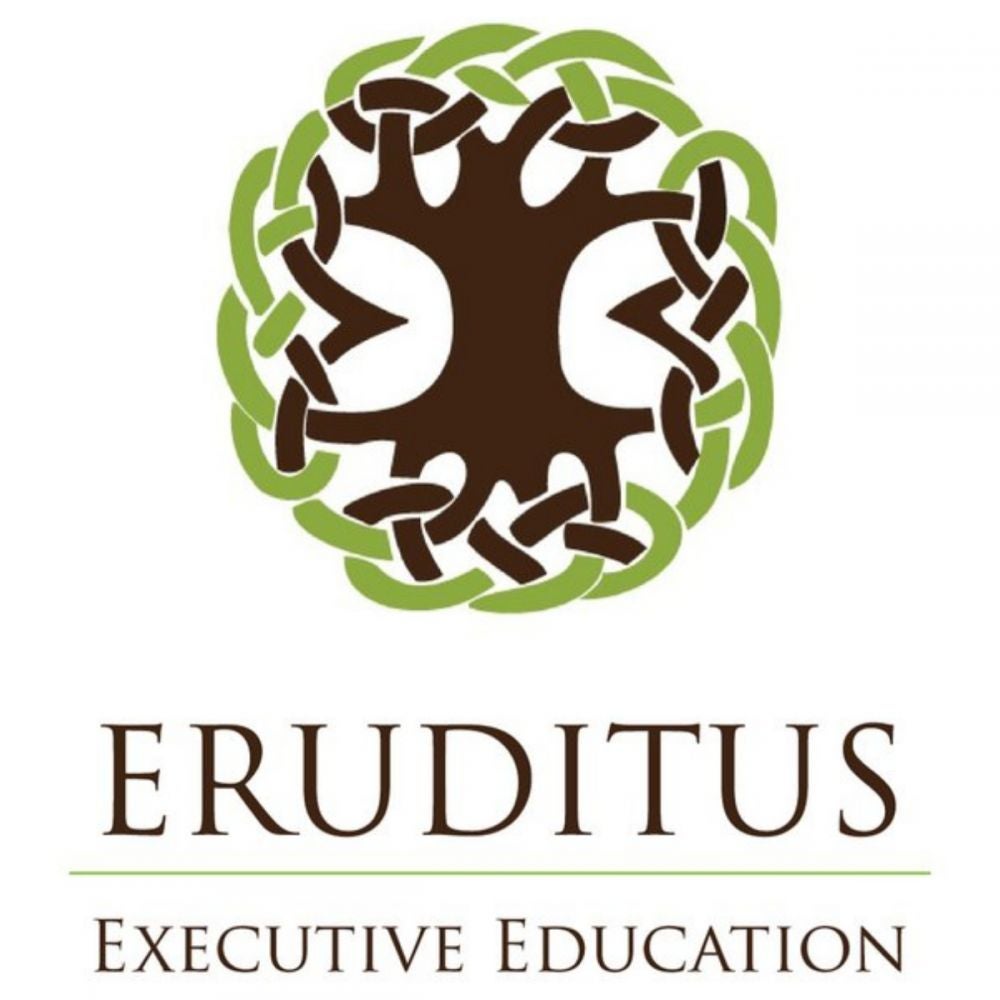 Image credit: Eruditus Executive Education Official Facebook
The ERUDITUS group, consisting of Eruditus Executive Education and its online division EMERITUS, announced the successful completion of its Series C funding totaling $40 million, led by Sequoia India along with participation from existing investor Bertelsmann India Investments. The fundraise will be used to create a more immersive and adaptive learning platform, to expand multilingual capabilities, and to ensure that our omni-channel offerings are readily available to our students on-the-go.
Related Books

Venture Catalysts And 9Unicorns Invests In The Switch Fix