The last few years have seen several start-ups in the Indian ecosystem grow at breakneck pace, scaling operations both in domestic as well as international markets. To scale quickly, some of these start-ups have taken the acquisition route
Next Article

The last few years have seen several start-ups in the Indian ecosystem grow at breakneck pace, scaling operations both in domestic as well as international markets. To scale quickly, some of these start-ups have taken the acquisition route.

On Thursday, Jaipur-based autotech firm CarDekho announced that it had bought Philippines-based Carmudi, an online classifieds platform for buying and selling new and used vehicles.

Here’s a look at some Indian start-ups which expanded abroad through acquisitions. 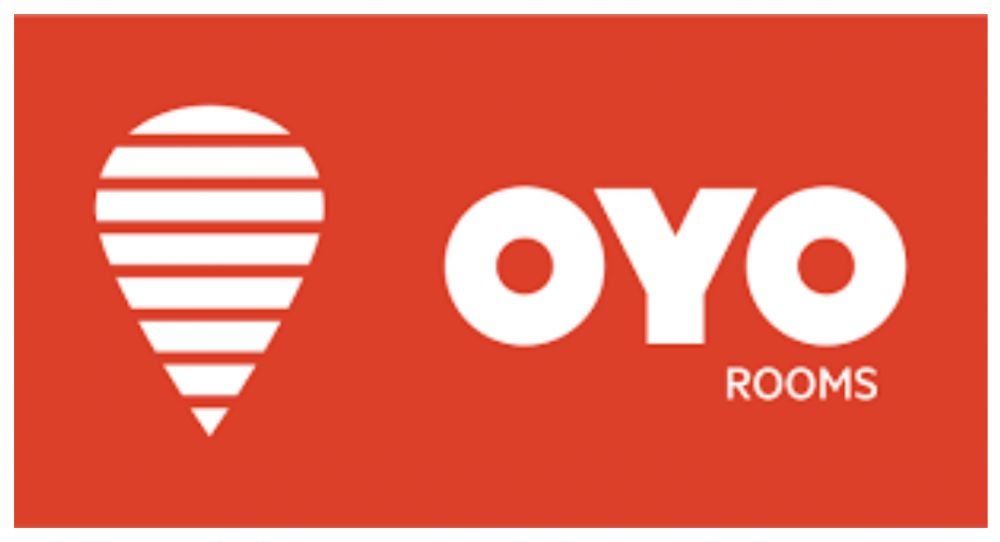 Indian hospitality Unicorn OYO has seen a fair share of controversies around its operations in the recent past, but the company continues to rapidly scale up its operations in India and abroad. In May this year, OYO announced that it would buy Amsterdam-based Leisure Group. Media reports suggested that the deal was worth €369.5 million.

Leisure Group—a vacation rental company that manages homes, holiday parks and apartments in Europe—was said to have over 300,000 rooms in its inventory when the acquisition was announced. 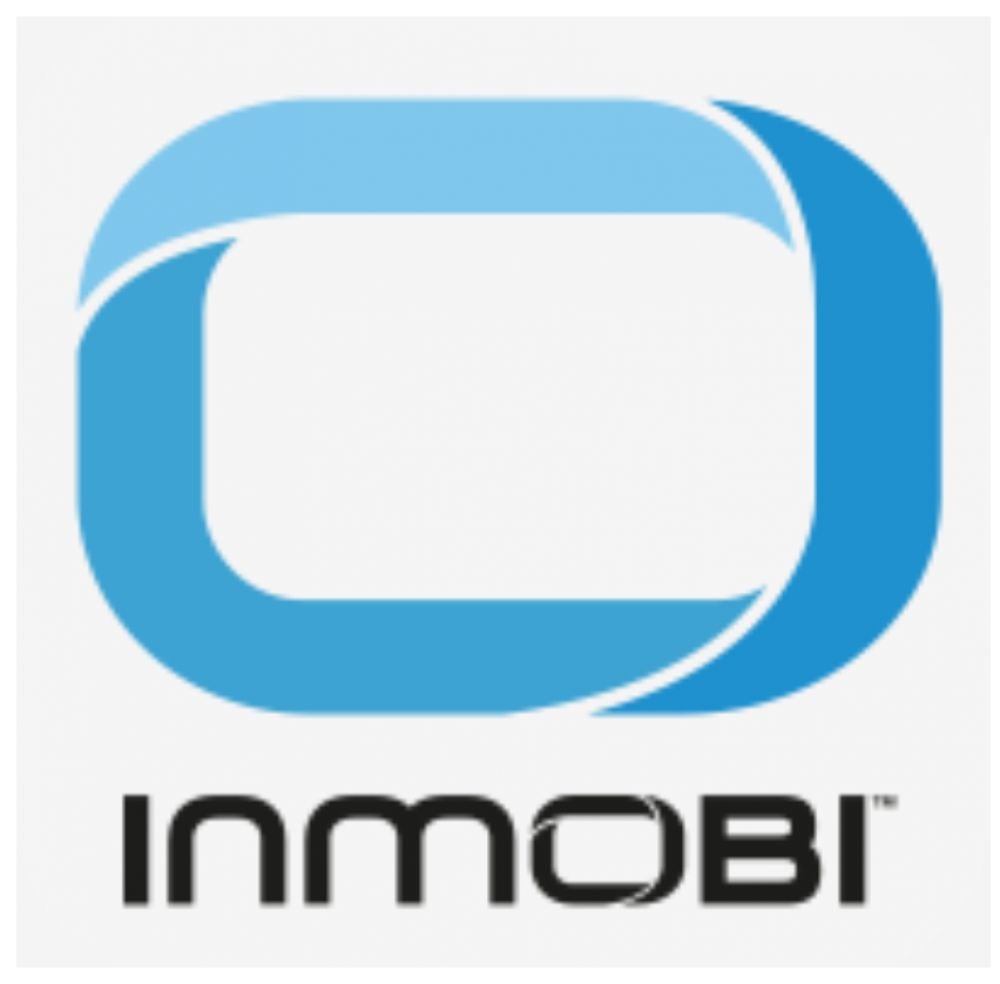 Bengaluru-based InMobi said the deal was part of a broader strategic pact with Sprint across devices, data, media and marketing.

“As a result of this acquisition, InMobi will expand its operations in North America to Kansas City, alongside San Francisco, New York, Los Angeles and Chicago,” the company said in its statement. 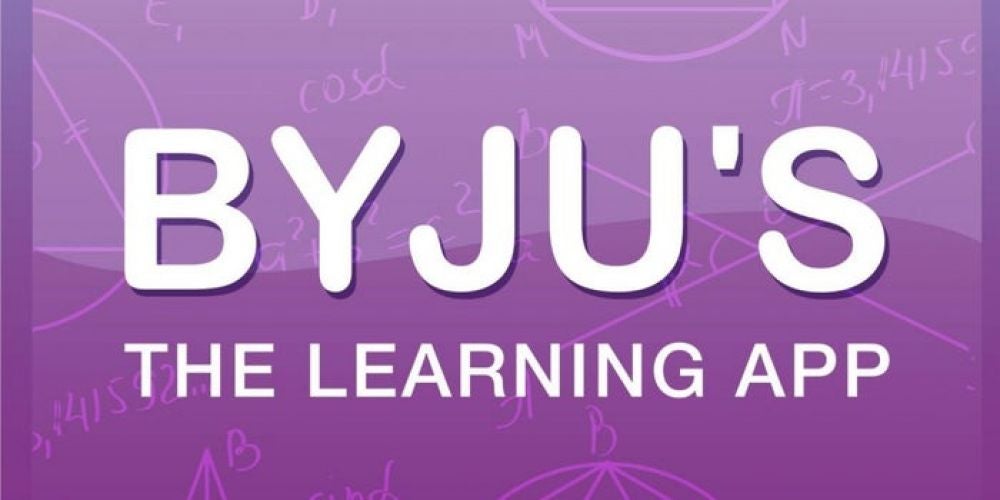 One of the earliest edtech platforms in India, Bengaluru-based Byju’s has shown staggering growth in the last few years and has pumped up its operations even as competitors have cropped up on the scene.

“Our partnership with Osmo will help kids acquire love for learning at an early age by introducing ‘play-based learning’,” Byju’s founder Raveendran had said in a statement. 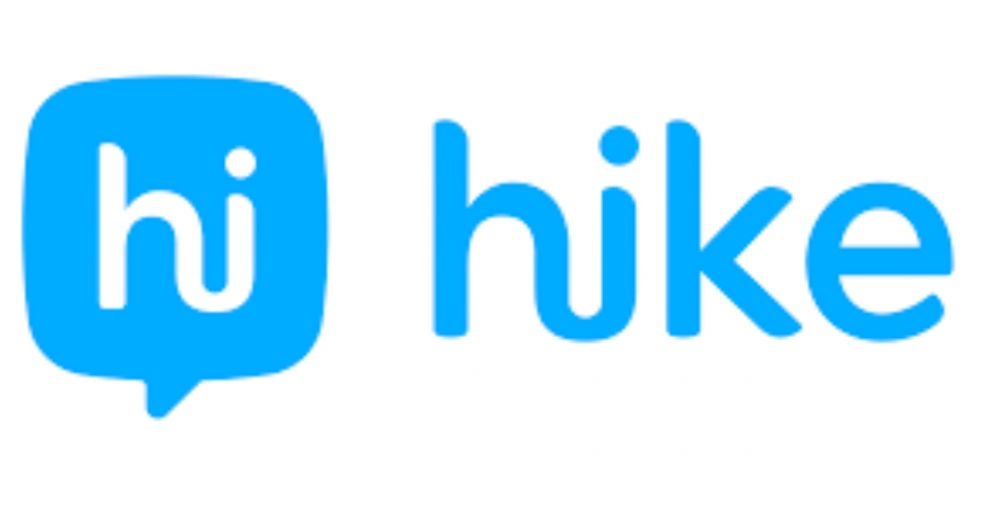 Messaging platform Hike has introduced several features over the years, as it has tried to differentiate its offering and gain more users, in a market heavily dominated by US rival WhatsApp.

Foodtech company Zomato has made giant strides since launching as a restaurant discovery service in 2008. The company has become one of the biggest players in the online food ordering space, giving stiff competition to the likes of Swiggy and Uber Eats.

In what marked its entry into the US in 2015, Zomato bought restaurant information provider Urbanspoon. Although the deal amount was not disclosed, reports put it at over $50 million.

How the Recent Suspension Of IBC Impact M&A Deals