Thalaiva turned 70 today and we take a look at the person, not just the superstar
Next Article

He has done more than 160 films. He is one of the highest paid actors of Asia. People pour milk on his film posters, but not just for his stardom rather for the human being that Rajinikanth is. Born as Shivaji Rao Gaekwad on 12 December 1950, Rajinikanth— fondly called Thalaiva—is known for his humility, humbleness and many more qualities which are rare.

Here are five shades of Rajinikanth that give a glimpse to his world beyond the cinematic stardom. 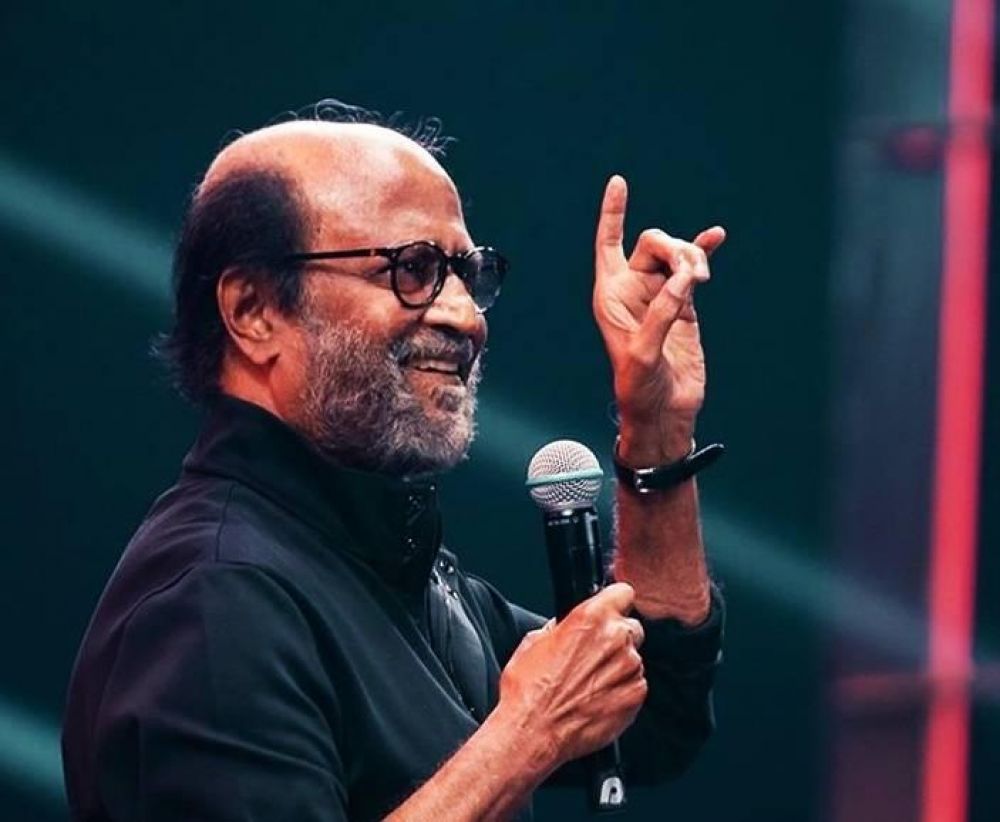 Rajinikanth is known for his philanthropic endeavors. He is known to donate enormous amounts for people who need support. It is a well-known fact that Rajinikanth donated INR 10 lakh to the Chief Minister’s Public Relief Fund in December 2015 for the flood-hit victims of Tamil Nadu. The actor also urged his fans to donate money to the victims instead of sending him gifts on the occasion of his birthday. He is also known to fund the education of several less-privileged children. 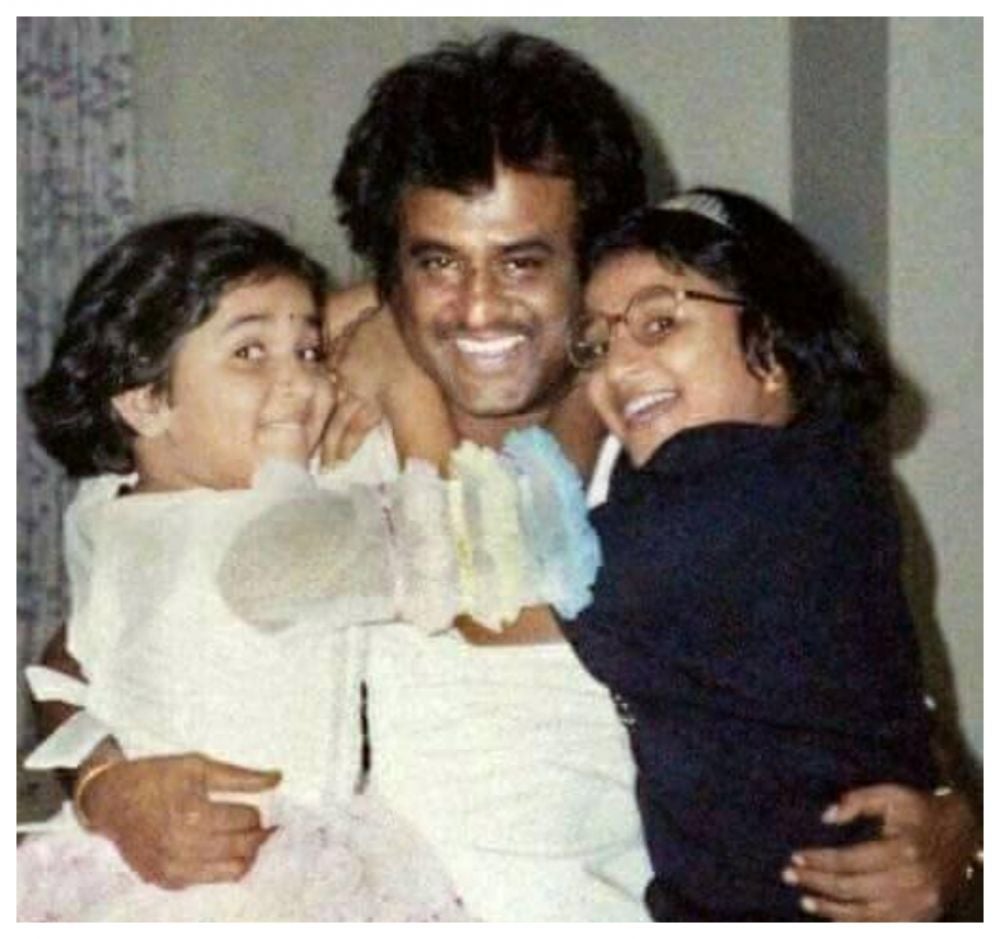 Rajinikanth had an extremely humble beginning. He lost his mother at a young age and thereafter, did odd jobs to support the family. He even worked as a bus conductor, wherein he was known for entertaining people.

He is married to Latha for over four decades and has two daughters—Aishwaryaa (who is married to actor Dhanush) and Soundaryaa. Both his daughters chose to become directors. 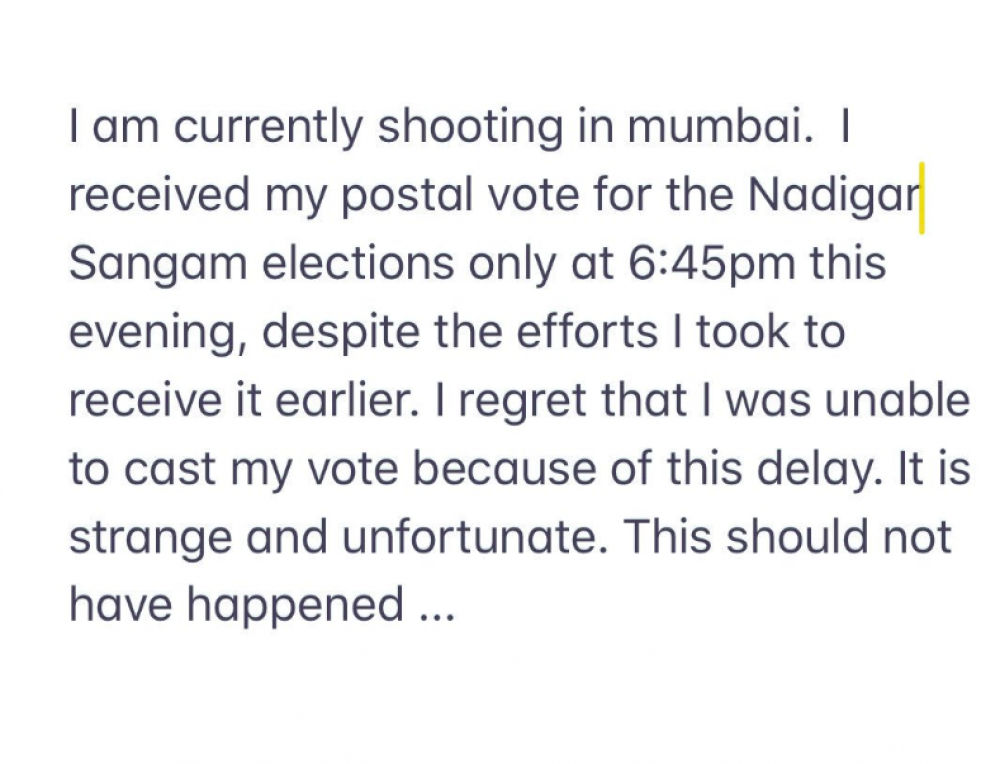 One comment about the megastar that has remained a constant is that he is a responsible human being and an abiding citizen. He likes to drive his own cars. In June this year, the southern star issued a public statement expressing regret over not being able to cast his vote. 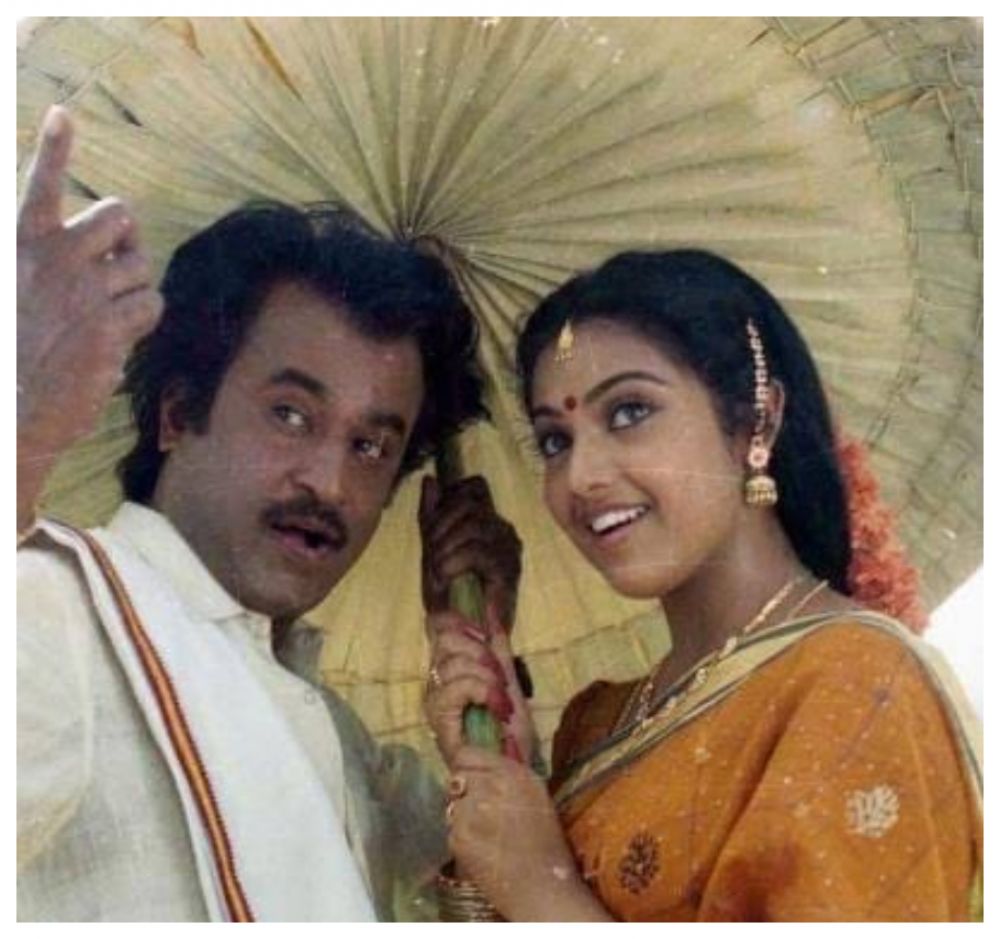 Bollywood actor Akshay Kumar, once told Forbes India, “He is a producers’ man. In choosing a script, he looks for commercial viability first.” On one occasion, Rajinikanth refused to use vanity van when offered by the producer for one of his films.

Rajinikanth is also known to be extremely punctual who reaches his shoots and events before time. 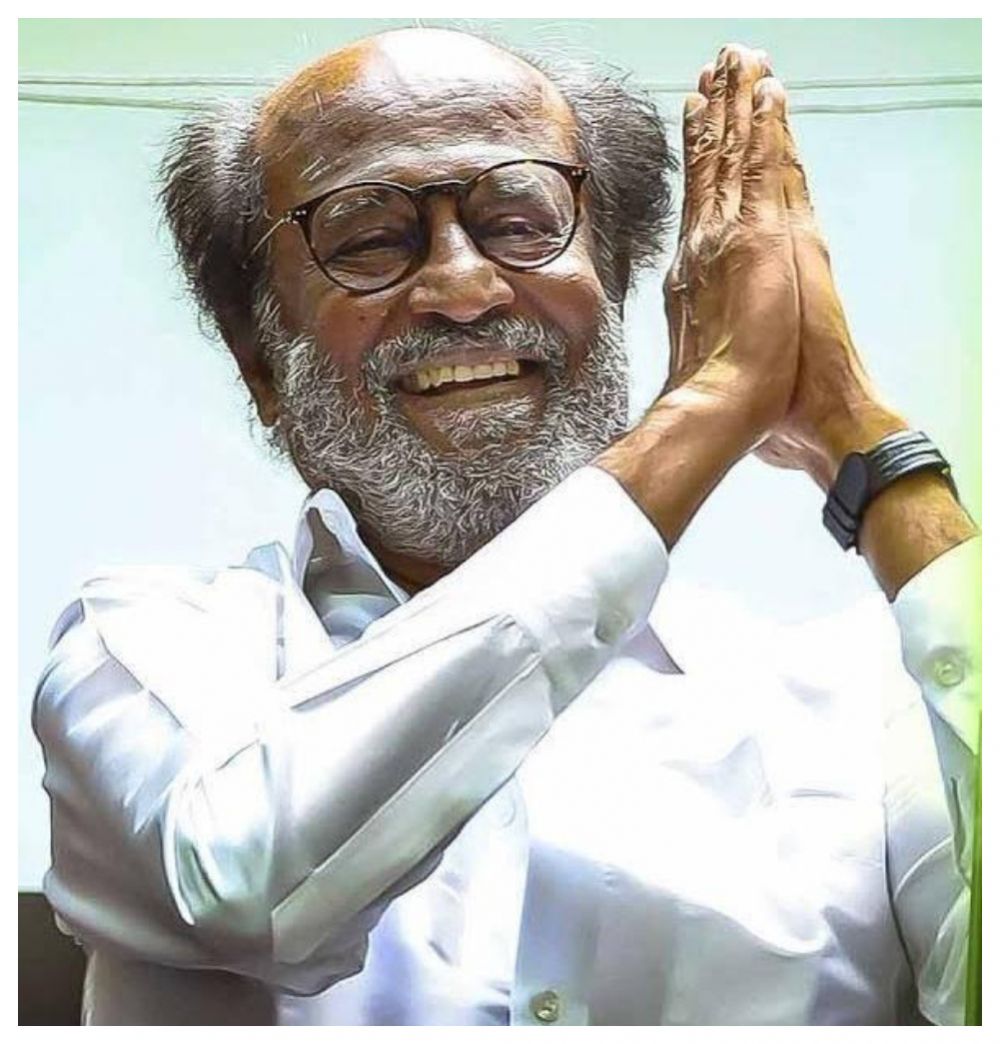 While the rules of the big screen requires one to be glamorous and possess impeccable looks, among many other traits, Rajinikanth’s real life appearance is a stark reality from his onscreen appearances. Clad in white dhoti and kurta, he is mostly seen with his head bent down, palms pressed together. He believes in portraying his non-glamorous real self in public. While it is normal for an ordinary person to get carried away by the beauty, the glitz and the glam of being an actor and a superstar, Rajinikanth—despite being at the centre of attention for many years—understands the importance projecting his true self.