Romance of the Wheels: 5 Entrepreneurs Talk About Their Love for Vintage Car

Every car collector has a story and Entrepreneur India brings you some interesting ones that establish the fact that in the world full of trends, classics will always have an immortal place!
Next Article

They say old has its charm and no matter how much ever you try, they always steal the show!

Four-wheel steering, amplifying sound,  horsepower, automatically rising spoiler - might be the killing features that make you bid your money on the latest adventure car.

Still....the romance with vintage cars is something that makes you revisit your lost soul and romance. The feel of seating on the old leather seats, looking at the fender-mounted mirrors, playing songs on radios with buttons, projecting tail light - is like an undying love and a heady affair that never gets over. As dramatic it might sound - Vintage cars are classic that never lose their desirability.

In most opinion classic cars are bygone. But they are those sweethearts that you just can't forget. To be honest, a true wheel lover might have all the latest models in his possession but his collection is incomplete if a classic isn't parked in his garage.

Every car collector has a story and we bring you some interesting ones that establish the fact that in the world full of trends, classics will always have an immortal place! 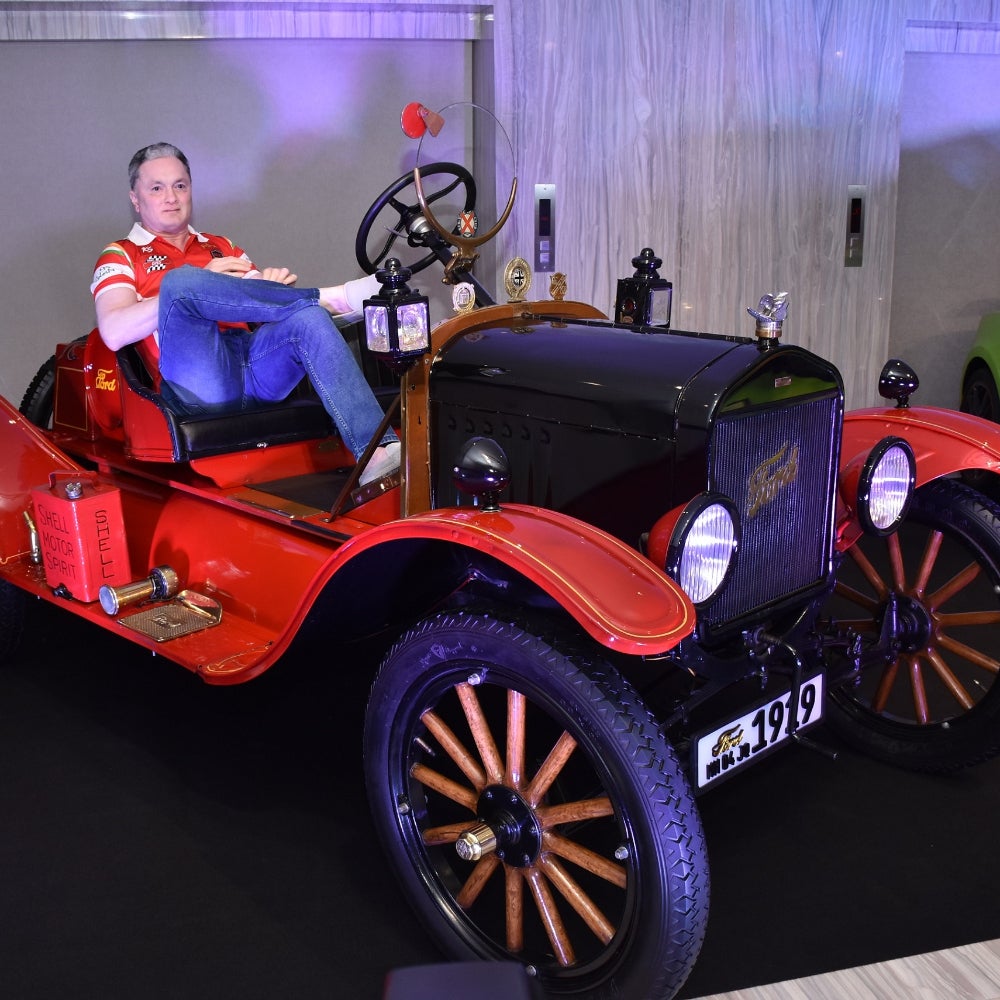 Owner of a fleet of cars, including a range of rare vintage, Gautam Hari Singhania, CMD, Raymond Ltd has always been a passionate car lover since his childhood.  "These vintage cars have been carefully chosen and each one has a distinctive personality and character of its own. In India, there is a growing culture for appreciating and learning about vintage cars, and through my collection, I try to contribute to the trend," he says.

While some like to number, Singhania doesn't believe in counting his collection. His collection is rare, unusual, antique, and consists of 1919 Ford T and 1932 J type. "Vintage car for me is a piece of art and I truly enjoy admiring them. As a petrol head, there is always something specific in your mind that you wish to own and park it in your garage no matter how old it must be. Owning a classic car is far different from admiring it," he adds.

Mercedes 540 K in my garage. However, I don’t think that will happen anytime soon due to crazy prices.

The Tycoon and His Retro Love 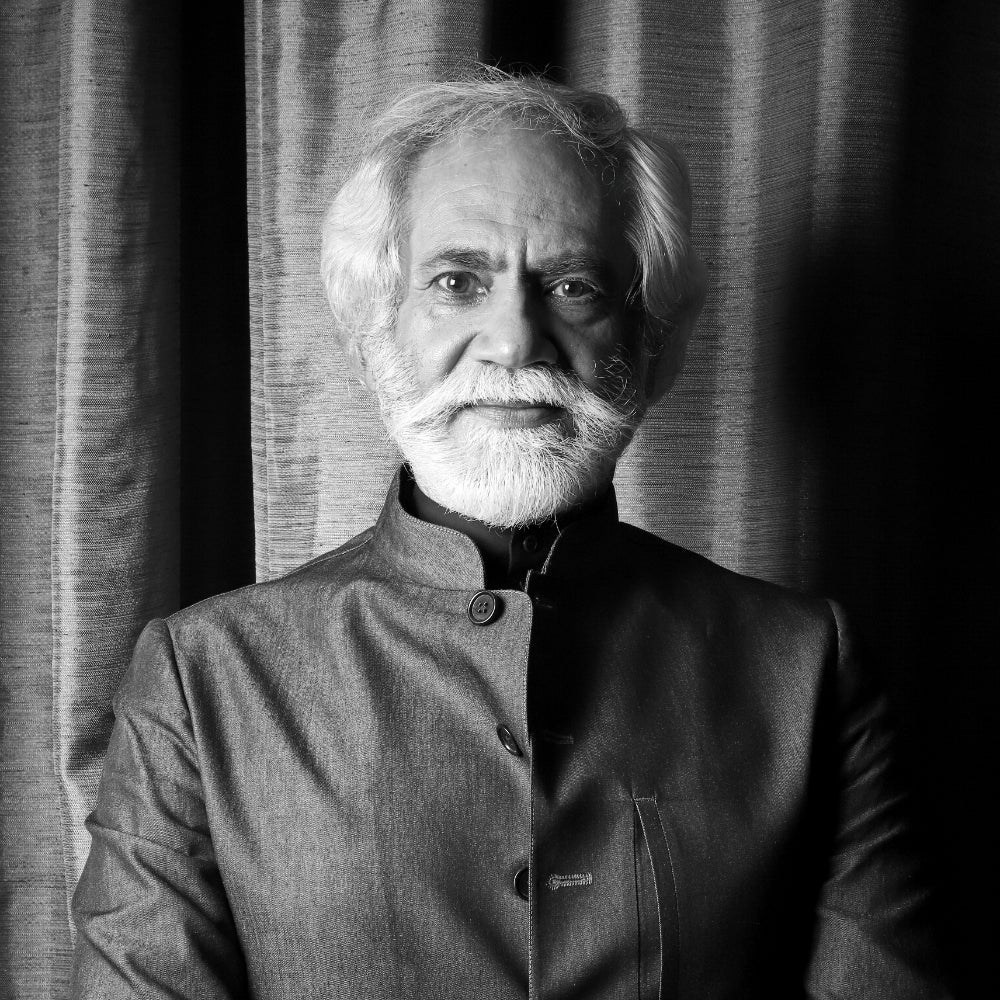 "A Vintage car for me is something that brings memories and should be known for its design sensibilities," says the silver-haired tycoon Sunil Sethi Chairman Fashion Design Council of India. The ruler of the Indian fashion industry is a true lover of vintage cars.

His love for the vintage car started when in 1926 he came from a family of Pre Partition settlers in Delhi. His grandfather started an automobile spare parts business. That time the family-owned a Landmaster and Morris which they held on for a long time. 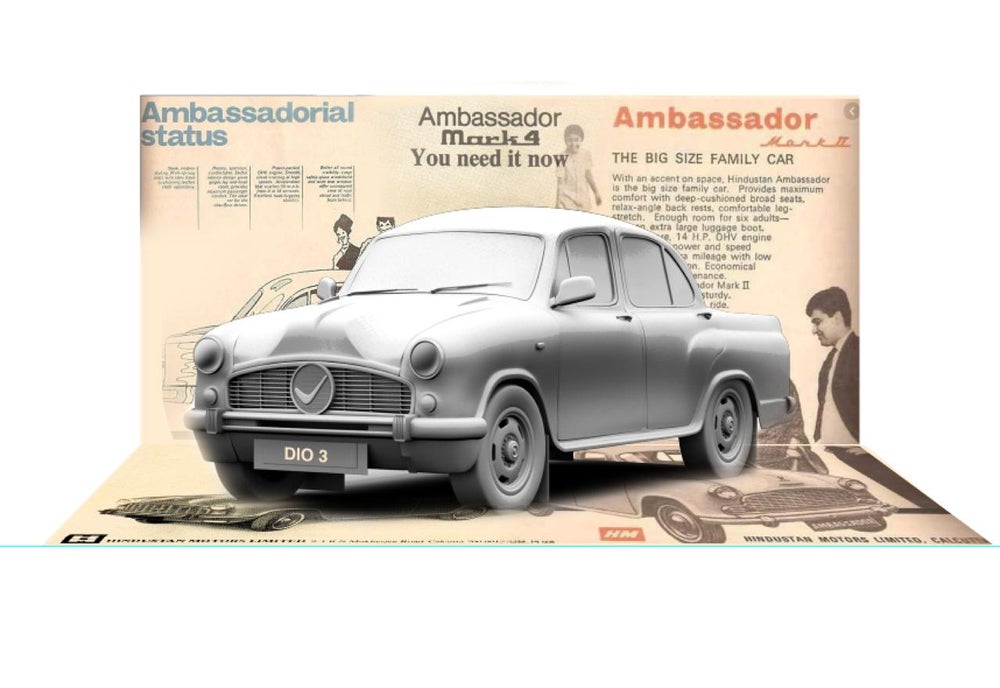 "To recall my 1920’s memories, once I started earning the first car I bought was a new retro model called Ambassador AVIGO, which is still with me. This particular model was taken out by Hindustan Motors for ambassador loyalists like me. The features comprised of comfy leather seats, music systems, all the bells and whistles that an ambassador should have many years ago. I also have Fiat 1100, a Mini Cooper. " he adds.

The Jaguar E-Type an Icon of the 60’s style 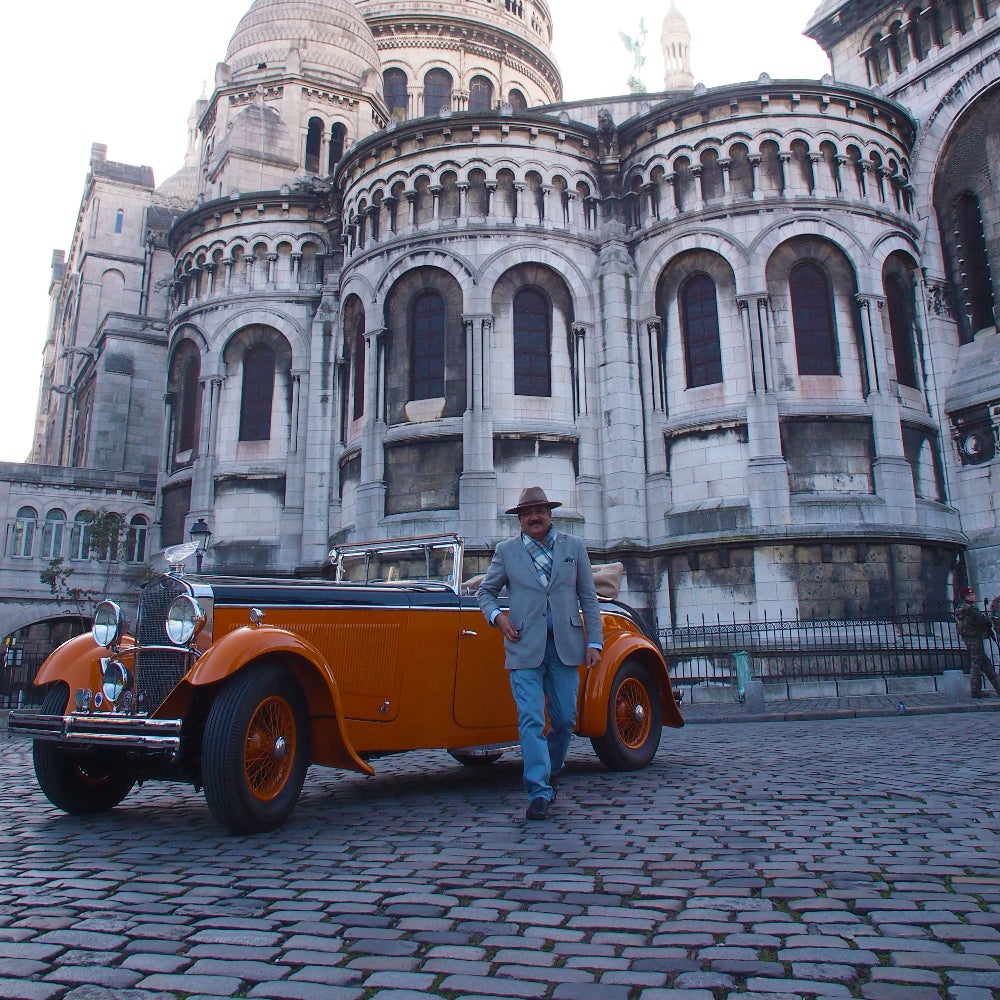 The old young days of rallying and racing are not easy to forget. And when you are a medical professional keeping continuing with old hobbies gets difficult. To stay connected Dr. Ravi Prakash moved into vintage and classic cars. One of Bengaluru’s biggest vintage car collector and head the Federation of Historic Vehicles of India says, "It so happened that the first very car was gifted to me by General Mahadevan a Lord Mountbatten 1937 Sunbeam Talbot. And after that, my love journey just started,"

He got his first-ever car in 79 and since then from the early 90s onwards his collection has just multiplied. You know, whatever I was earning was kept spending on picking up cars and I got to know people and who gave me leads to all these cars. Today he owns 250 cars which belong to noteworthy people like maharajas, business tycoons, and prominent people.

"Vintage cars are like my extended family. They give me a lot of peace and energy. I love them all. They are part of my system and part of my life," he adds.

One of Bugatti car

From Son to his Father 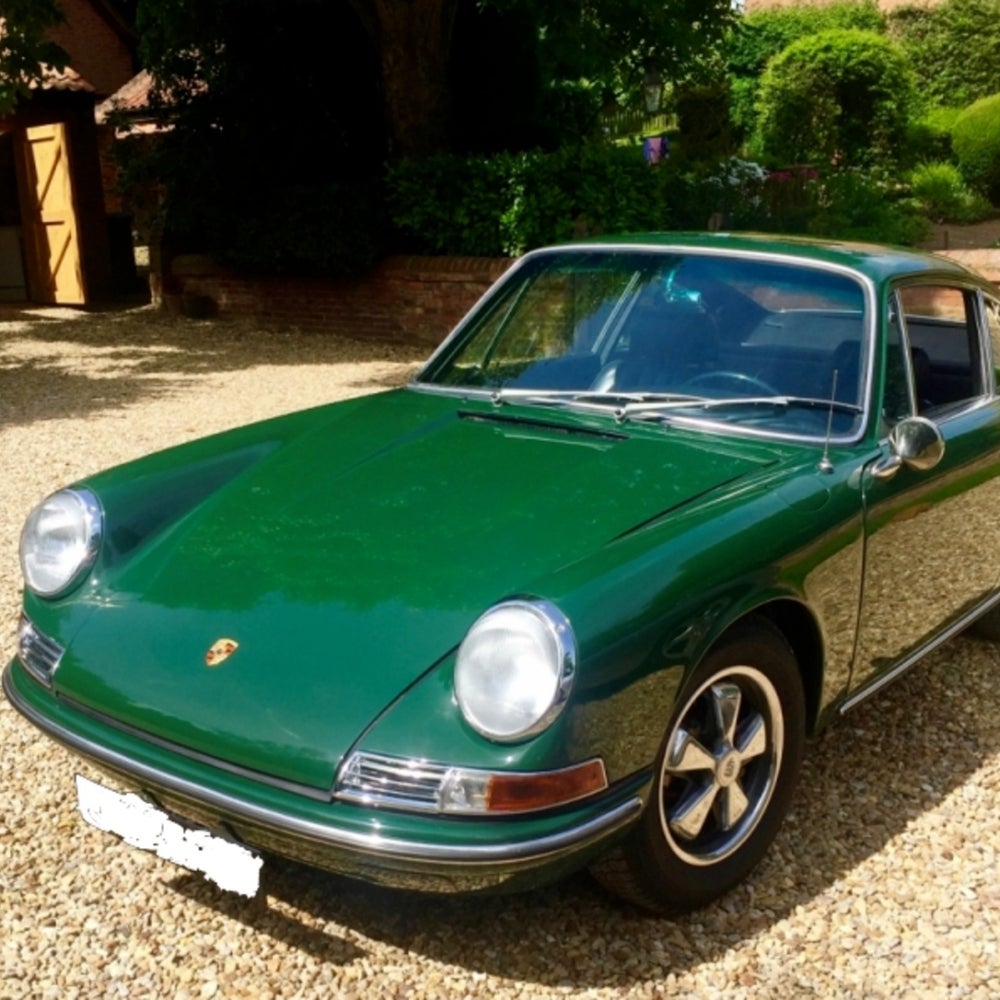 When an eight-year-old kid got a book “501 must drive cars”, little did he know that his distant dream to own an antique car would turn into a reality. Dillon Bhatt, Head of International Business, Millwood Kane International always had a thing for his uncle Porsches 996 turbo and GT3 and that was just the start.

"My father was turning 50 a few years ago and wanted to get something that we could both do together and something he would always remember. So that when I decided to take a risk and get a car from his birth year. I wanted to get something unique and of course, it had to be in my budget, so I was searching around for a while. In the end, I chose to go for a Porsche 912 from 1965 in Irish Green," he says.

Goes with a say that this car is quite special and it was a transitional model that was only in production for four years from 1965-1969. It has an engine from the 356 Sc. "At the time I managed to pick it up for around £25,000 and it has appreciated in its value over the last few years. This car is my version of freedom, it allows you to go wherever you chose, most importantly its something that brings me closer with my father," he adds.