Apple just unveiled major upgrades to the iPhone, its own chips for Macs, and much more.
Next Article


Apple held its annual Worldwide Developers Conference keynote on Monday, where it announced new features for the iPhone and Apple Watch, as well as the development of its own processors for Mac computers.

From an empty Steve Jobs Theater on Apple's campus, company executives such as CEO Tim Cook and Craig Federighi, the senior vice president of software engineering, took the stage to detail what's next for the iPhone, Apple Watch, Macs, and other major products. Apple typically hosts thousands of developers at the San Jose Convention Center for WWDC.

Among the biggest announcements of the day was the unveiling of iOS 14, Apple's next big software update for the iPhone. With iOS 14, Apple is introducing a new home screen that makes it easier to categorize apps and view more information at a glance, new features for Messages, and App Clips, a new feature that lets users access certain functions of an app without launching the full program.

Apple also took the wraps off its next Apple Watch update, which will include sleep tracking for the first time — a feature it's long been missing compared with Fitbit.

And in one of Apple's most significant shifts yet, the company announced that it would develop its own silicon for future Mac models, rather than using Intel's chips.

Here's a closer look at everything Apple announced.

iOS 14, Apple's next big software update for the iPhone 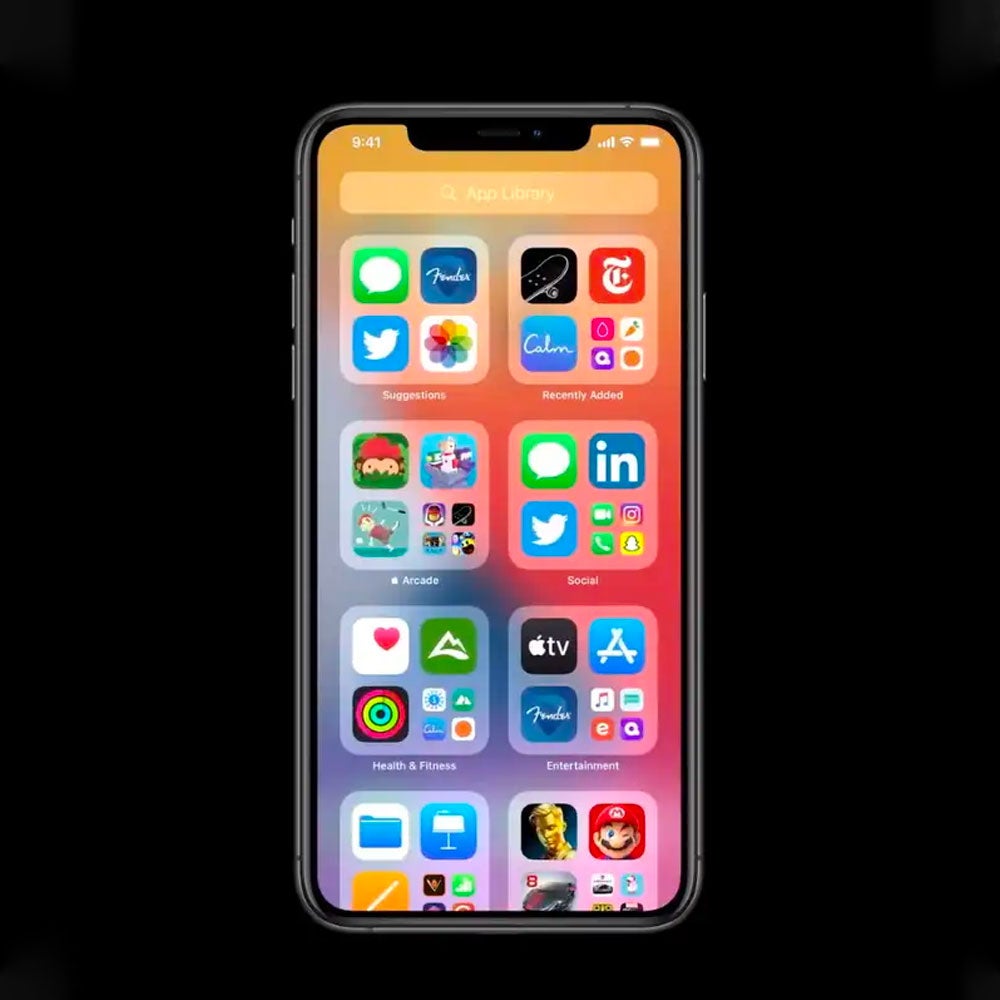 Apple began the conference with the unveiling of iOS 14, its next major software update for the iPhone that brings a variety of new features.

Among the most noticeable changes is the new home screen for the iPhone, which has a new space called the App Library. These are folders that your iPhone creates automatically for grouping together apps by category, including recently added apps and suggestions.

Apple is also making a big change to the way widgets look in iOS 14. In a departure from the uniform blocks on the "today" panel, the new widgets will come in different sizes and offer much more data at a glance. You can also drag them over to the main home screen so that you can get to them more easily. It's the biggest change Apple has made to the home screen in years.

Apple is also launching App Clips, which lets you use a smaller, lighter version of an app when you need to use one specific feature, rather than launching the full app.

Siri is also getting some updates in iOS 14, such as a new interface and more advanced translation features.

Many of Apple's apps are also getting refreshed with new features in iOS 14, including:

With iOS 14, you'll be able to add some more customizations, like a face mask, to your Memoji, the personalized emoji of your face. 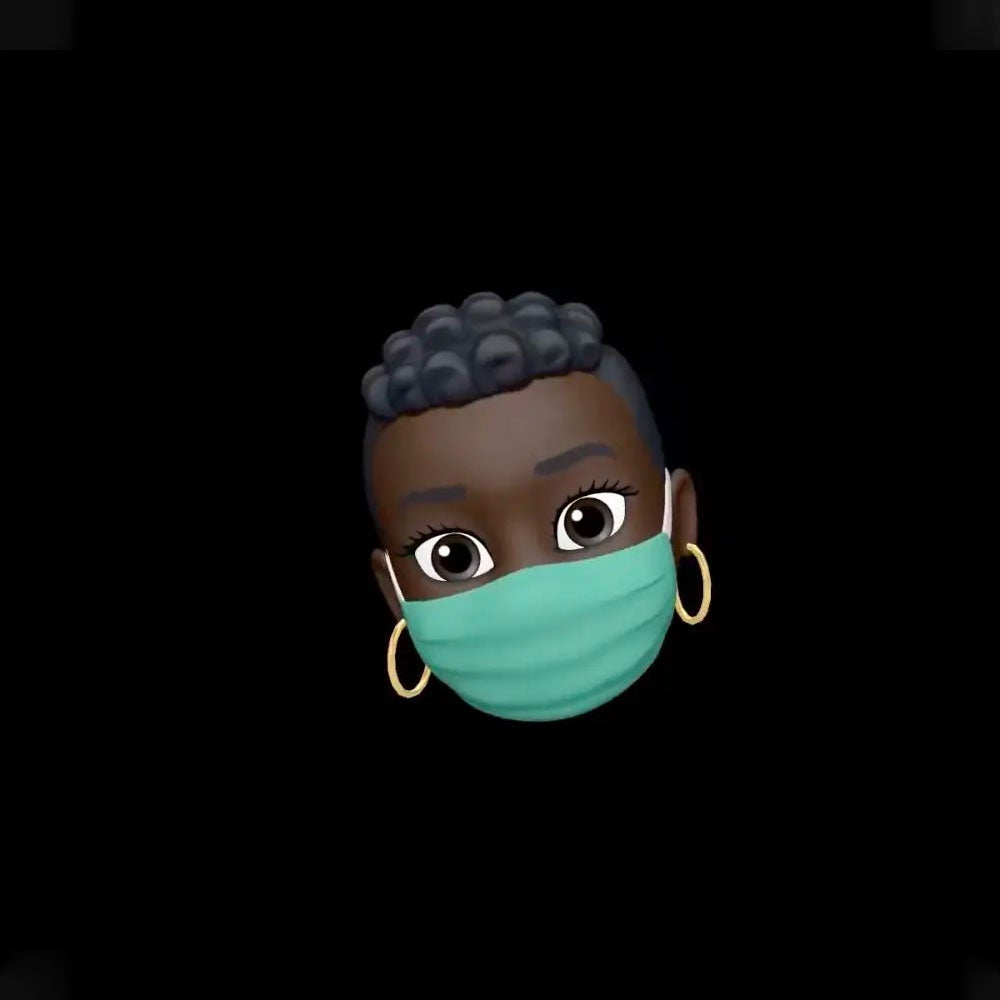 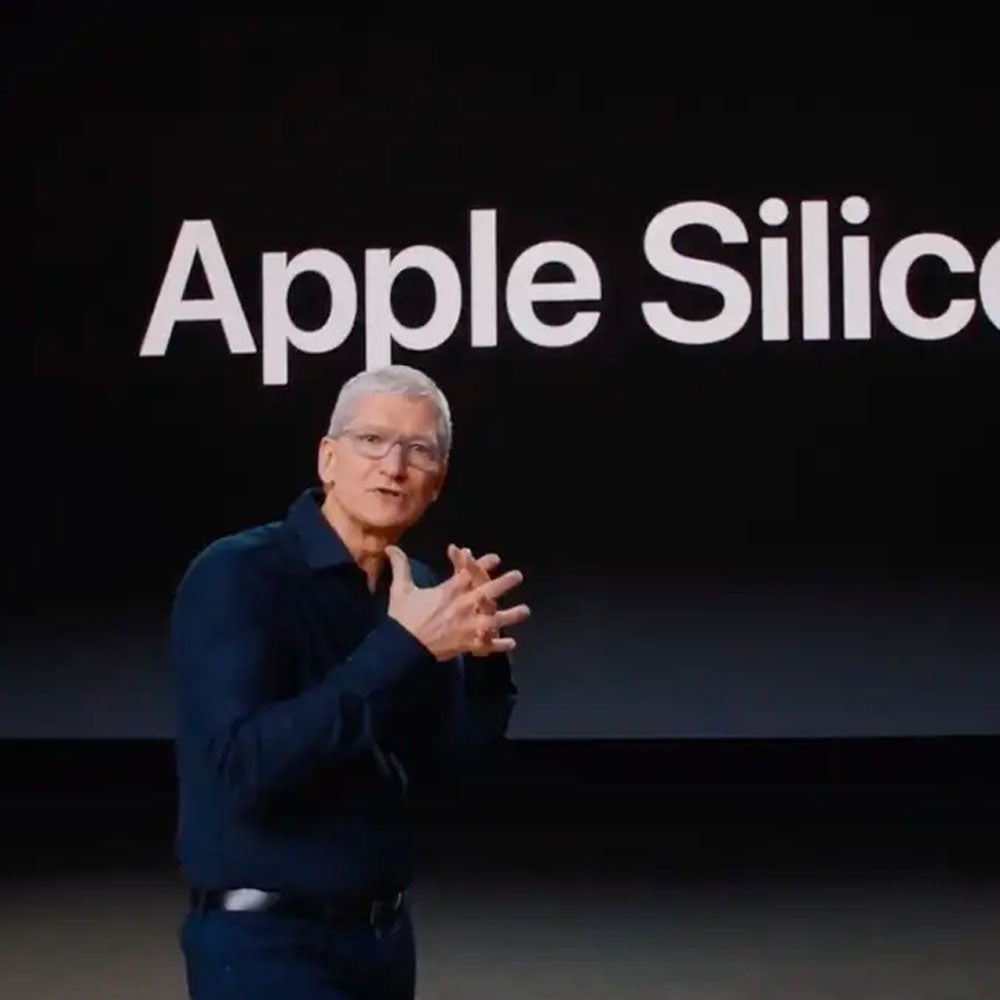 Among the biggest announcements of the day was the revelation that Apple will start developing its own chips for Mac computers, marking a big shift away from Intel.

Apple's chips, called Apple Silicon, will work in the same environment as those made for the iPhone and iPad, making it much easier for developers to create apps that work across all of the company's products.

The first computers to run on Apple's new chips will be launching by the end of 2020, Apple said, but it still has Intel-based computers in its pipeline as well.

It's a big step for Apple, and one that will give the company greater control over the features and performance of its future laptops and desktops.

Tracking sleep, handwashing, and more with the Apple Watch 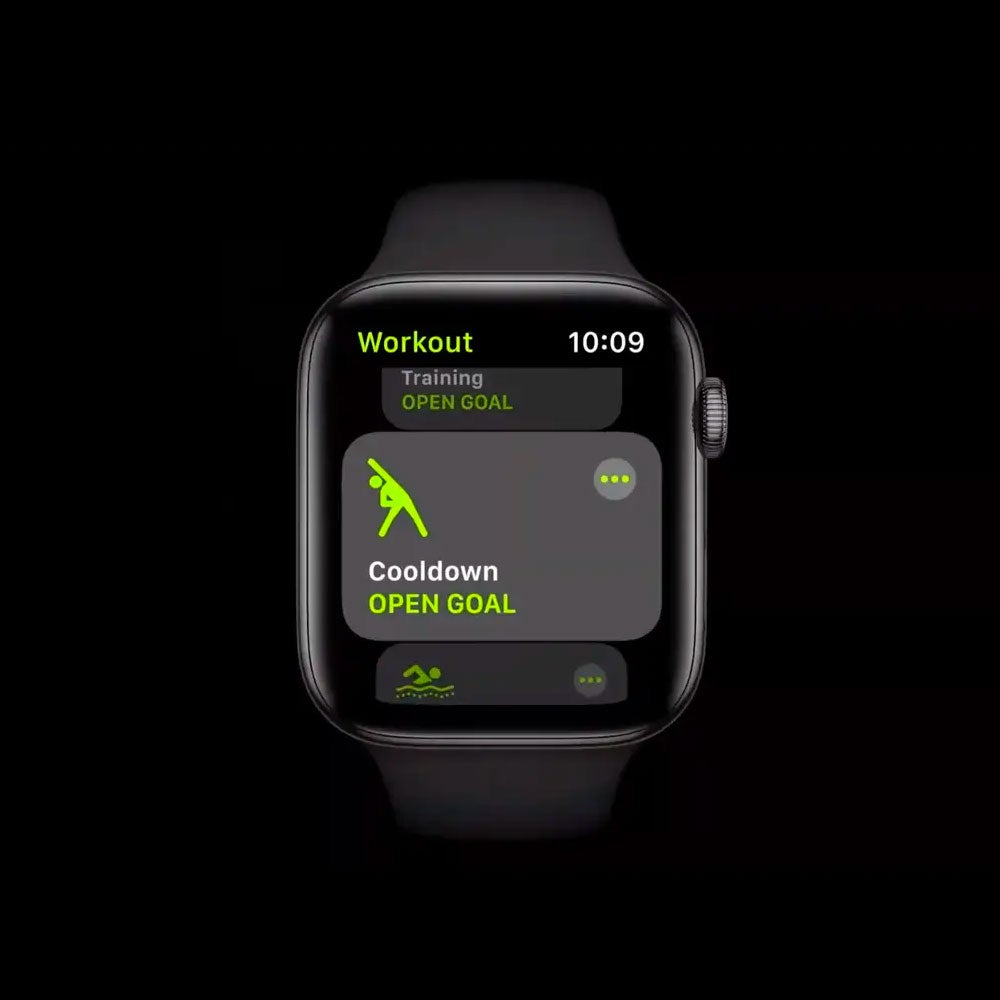 The Apple Watch will use motion sensors, heart-rate sensors, and microphones to gather sleep data. The watch will also remind users to charge the device in the morning, and its display will turn off at night to conserve power while users sleep.

It's a noteworthy addition that brings the Apple Watch up to speed in one key area where it's lagged behind rivals like Fitbit and Garmin.

Sleep tracking is the biggest new feature coming to the Apple Watch, but watchOS 7 will bring several other additions, such as:

New features for the iPad, like free-form writing, and surround sound for AirPods 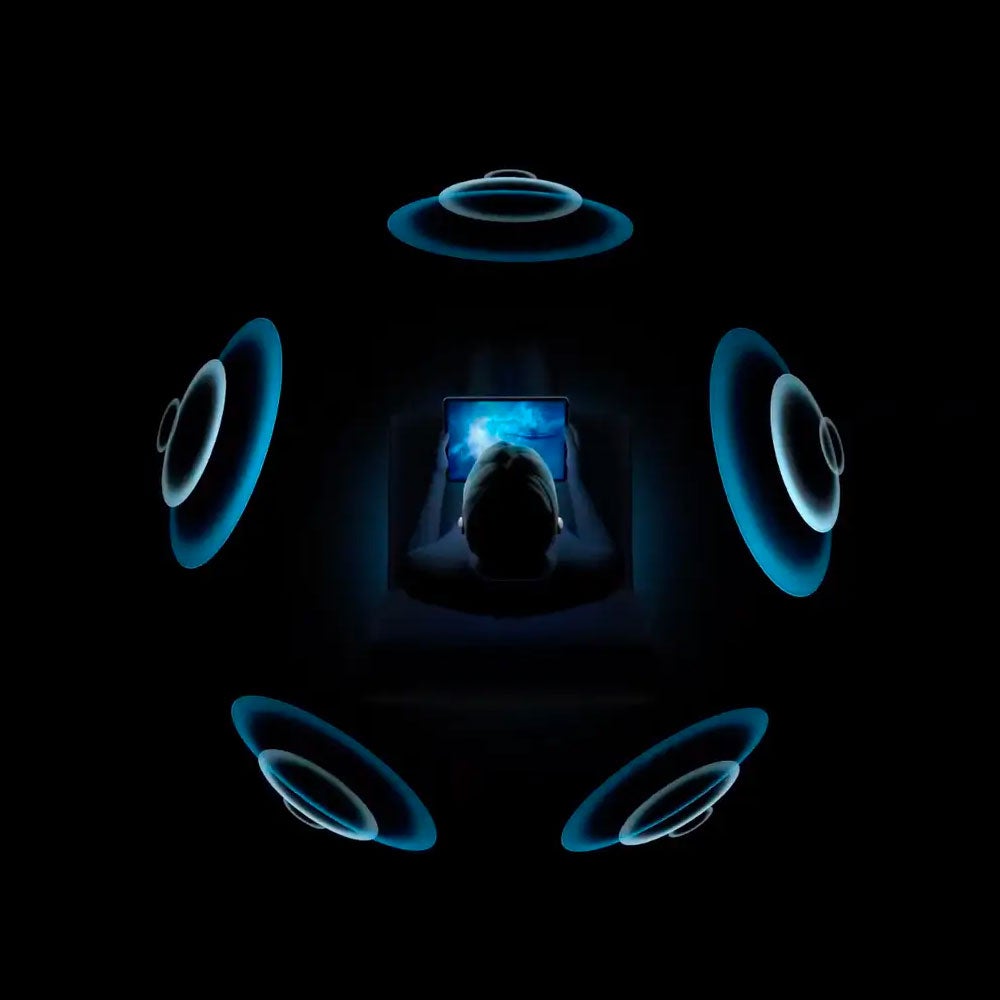 Apple is also launching some new features for the iPad and AirPods as well. The biggest addition coming to the iPad is a feature called Scribble, which lets you write in any text field with the Apple Pencil and automatically convert it to text.

iPad apps such as Photos and Mail will also get a new sidebar that makes them easier to navigate. Plus, new iPhone features, like the revamped widgets, will also be coming to the iPad.

For AirPods, Apple is launching the ability to automatically switch between different devices, which should make it much easier to seamlessly jump between your iPhone and iPad while wearing them. The AirPods Pro will also be getting support for spatial audio.

macOS Big Sur: The next big software update for Macs 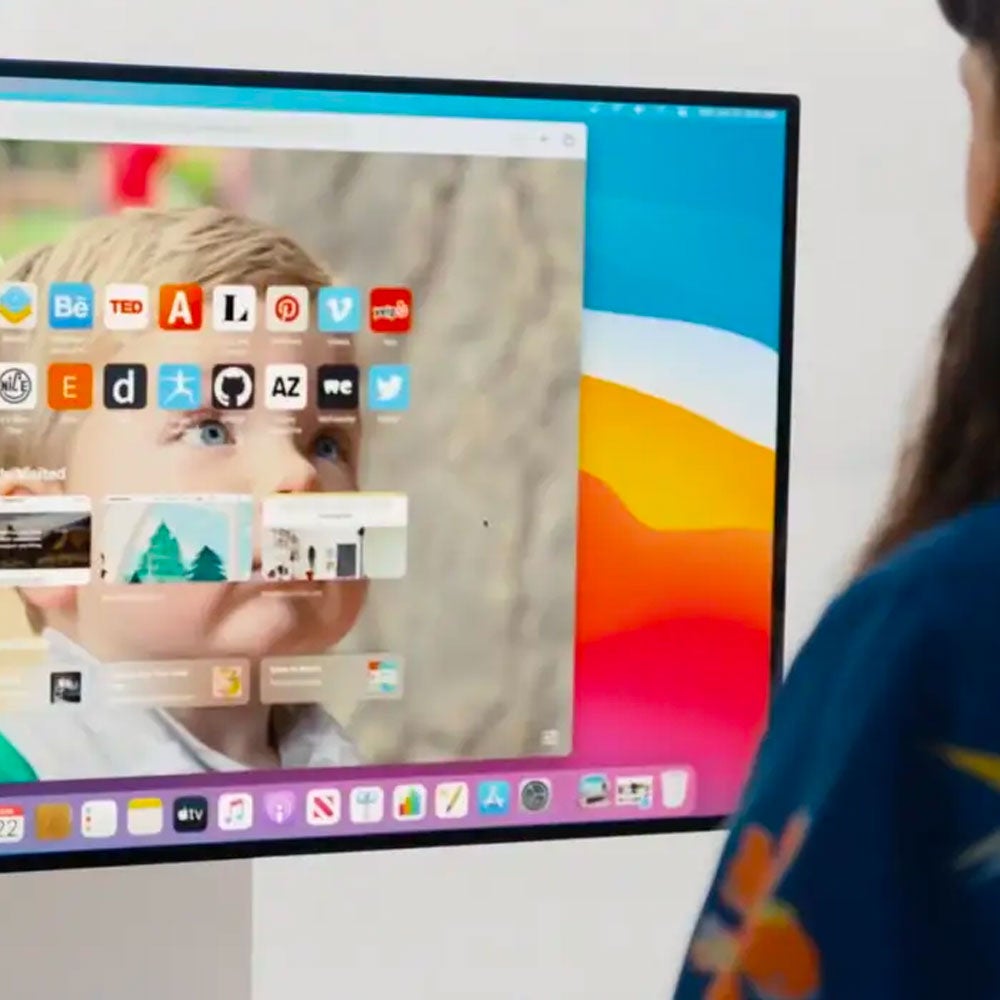 Apple's next major Mac software update will bring a new design, an updated version of Safari, and features that make Macs feel even more similar to the iPhone and iPad.

Some of the new features coming in Big Sur include:

Other updates to Apple TV and smart-home devices 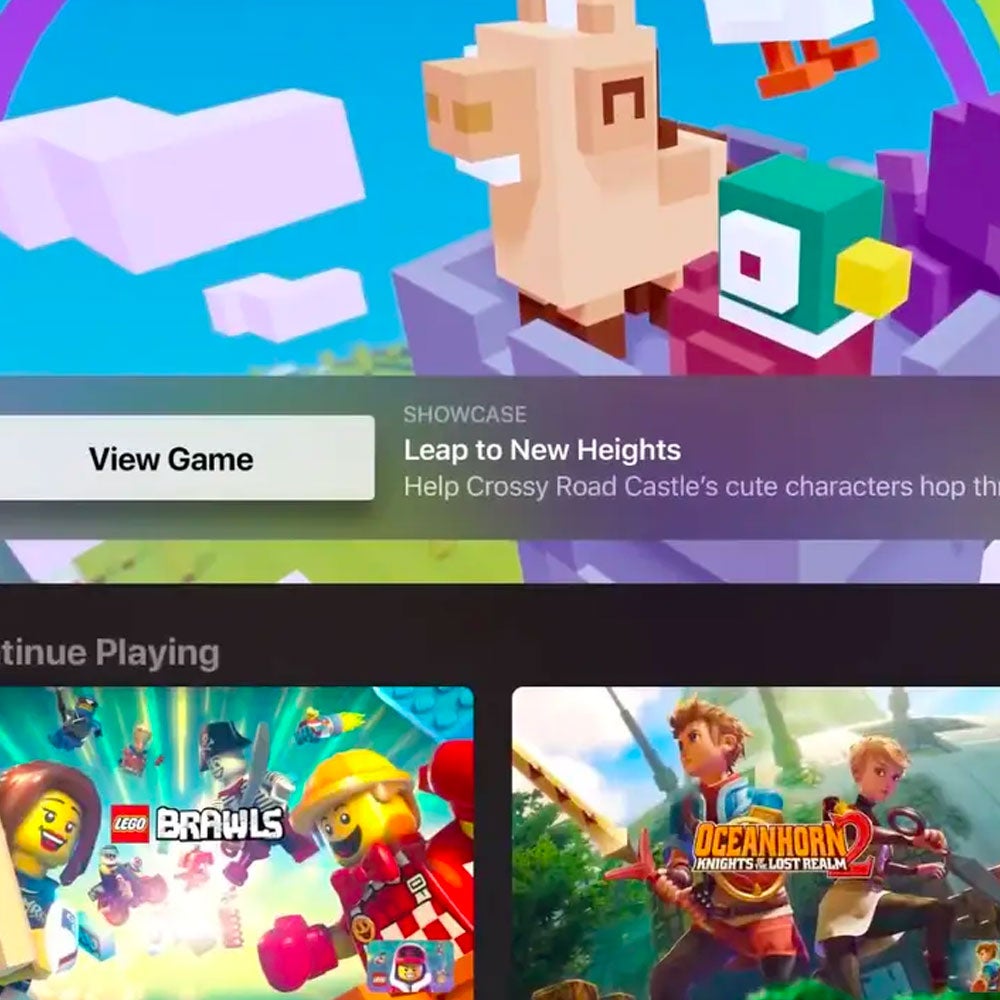 Apple also made some announcements for products like the Apple TV, such as:

Overall, the announcements indicate that Apple is making more of an effort than ever to make its products feel more uniform. 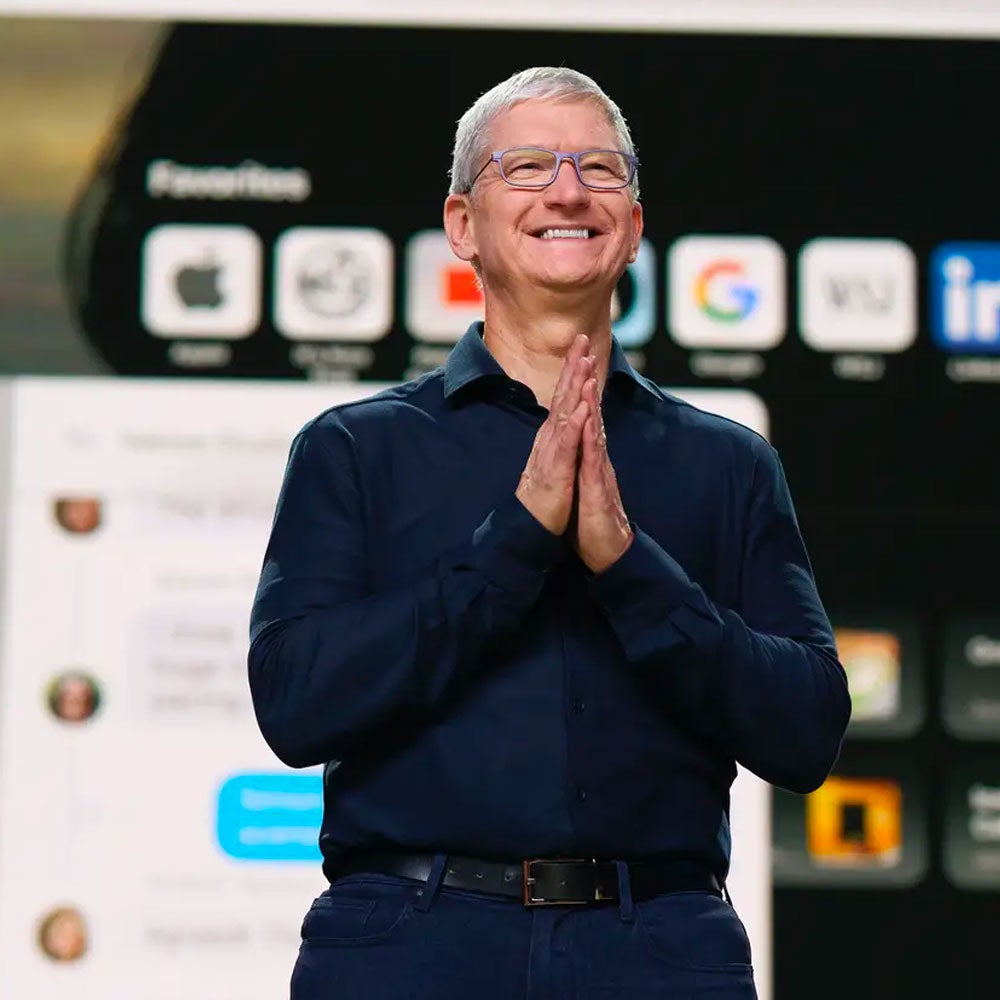 The updates coming to the iPhone and Macs suggest that Apple is trying to make its products feel more uniform while also offering more customization and flexibility. That's particularly evident in macOS Big Sur, which feels more like a mobile operating system than any version of macOS Apple has launched to date.

Apple's iPhone and Apple Watch updates also suggest it's catching up with rivals in many ways. The bigger, more customizable widgets come after Android phones have offered increased personalization of the home screen for years. And Apple is launching sleep tracking for the Apple Watch after Fitbit and others have long offered such capabilities.