If you were using CamScanner and you need a replacement that can do the same job or even better. Entrepreneur India brings you a list of five made-in-India application for your document, photo, receipt scanning

The ban on 59 Chinese apps by the government has left both app users and entrepreneurs in a tizzy. While the news did shock many, finally we are working on finding the best alternatives to the banned one. With apps like Camscanner, Tik Tok, and ShareIt having had more than 10 million users daily, there is a high demand for finding the best replacement. 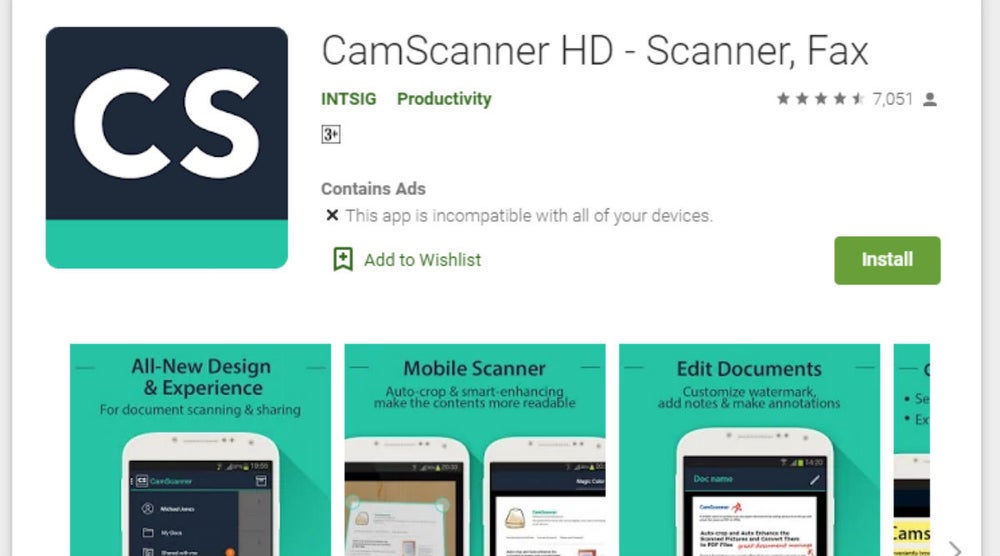 Indian Entrepreneurs and Tech Geeks have stepped up to fill the void in the tech space and the moment could not have been better for schemes like "Make In India" and "Atma Nirbhar Bharat" to flourish. With Camscanner being a Chinese app that has the potential of being spyware with access to all user data, the Indian alternatives are created keeping users' safety, protection, and country's well-being in mind. 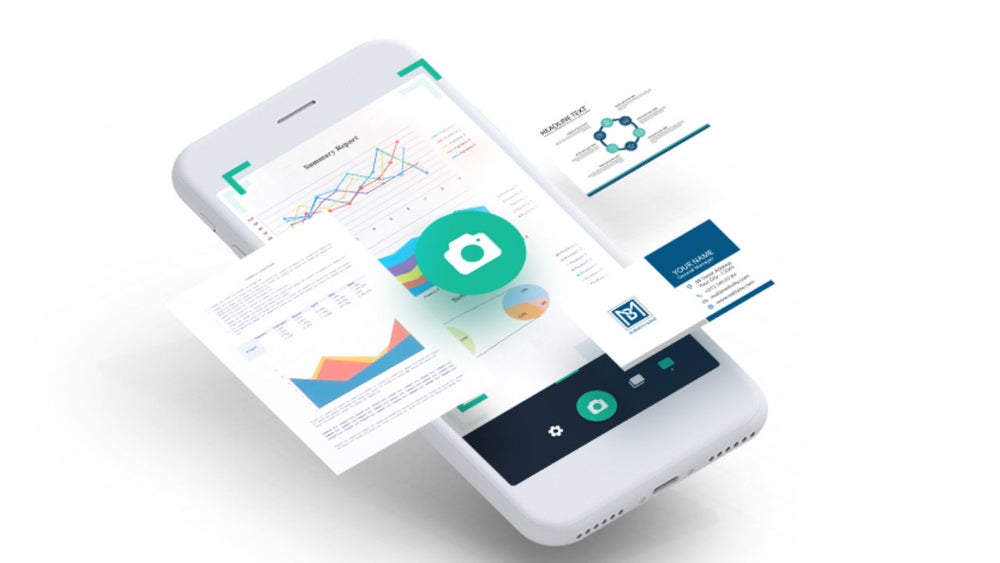 Bringing you a list of four Indian alternatives that will sort you scanning work seamlessly:

Created by IIT graduates, Kaagaz Scanner was launched 10 days before the Chinese App Ban. With Camscanner getting banned, this one comes as a perfect replacement. At the moment only available in the Google Playstore, the app allows Android devices to be used as image scanners. Since the ban, the app has gained popularity among the consumer, getting a rating of over 4 stars and has already been downloaded over 5 lakhs times. Quite easy to use, the app lets you scan and share documents without having to create an account.

Considering the app was recently launched, the team is quite active in fixing the bugs, giving responses, resolving problems, and updating every couple of days.

A desi version of China's CamScanner is Zoho Doc Scanner. Launched by Chennai-based software-as-a-service Zoho the app is available for free use for a year in India. With a rating of 4.4, the app is downloaded more than 10,000 times and also has a premium service.

India's answer to CamScanner, the chief minister of West Bengal, Mamata Banerjee launched ‘SelfScan’. Developed by the state's information technology department, the app is built to scan documents. The beta version of the app is already available on Amazon App Store and the Samsung Galaxy Store and will soon release on Google Play Store. Talking about the app she said, "I would always want to use an app prepared in my country. It reflects patriotism. What Bengal thinks today, the whole world thinks tomorrow."

The app-makers claim as the app use internet, it doesn’t send the users data to any server. However, it does face problems while scanning handwritten documents but they are working on fixing that problem. At the moment the app is available only in the English language but the developers are working on making it available in Bengali, Hindi, and other regional languages as well.

Made by the team of BITS Pilani, IIM Bangalore Alumni, Bharat Scanner is next on our list that lets you scan the documents easily using your mobile phones. Everything scanned by you is stored on the Indian Servers so that no data is ever transferred out of India. The app also lets you add filters on the scanned image, enhance its color, let you do a black and white scan.

Developed by Easy Mob Apps, DocScanner has been in the market for quite a long time. The app has seen a steady rise across the past few months and the Chinese App ban gave it a nice push forward. It's a simple PDF document scanner app that lets you scan documents, receipts, photos, reports, and more. The app already has over 1 million+ downloads and 4.3 ratings on the Google PlayStore. However, the only drawback is that the app contains ads and takes time to process documents.