You Use These Apps Everyday, But Do You Know Their Parent Companies?

Everyday we use dozens of apps and trust it with our personal information. However, in most cases we do not the parent company
Next Article

Till the ’80s or ’90s, food, cloth, water and roof meant essential items. Fast forward today, the list of essential items has grown multifold. Has the meaning of ‘essential’ changed or has technology leapfrogged in a manner that it is shaping our needs? Whatever the case be, one has to admit that mobile phones now play a crucial role in each of our lives and are almost at par with the above-mentioned four items.

We are always fidgeting with our mobile phones. We carry it always and why wouldn’t we? Apart from the calling facility, the apps on our mobile phones are making our life easier and simpler. Just to give an example, in most of the western countries, people have forbidden their wallets because payment apps are paying the bills. At the same time, cab aggregator apps are helping us book cabs instantly without stepping out of your apartment. Convenient, right?

While we must be having dozens of such popular apps we are using regularly trusting it with our personal information, it is equally important that we know their parent companies. Google is a tech giant and we use it daily, but few know that its parent company is Alphabet.Inc.


Let us look at some popular apps that are present in most of our phones and know their parent company. 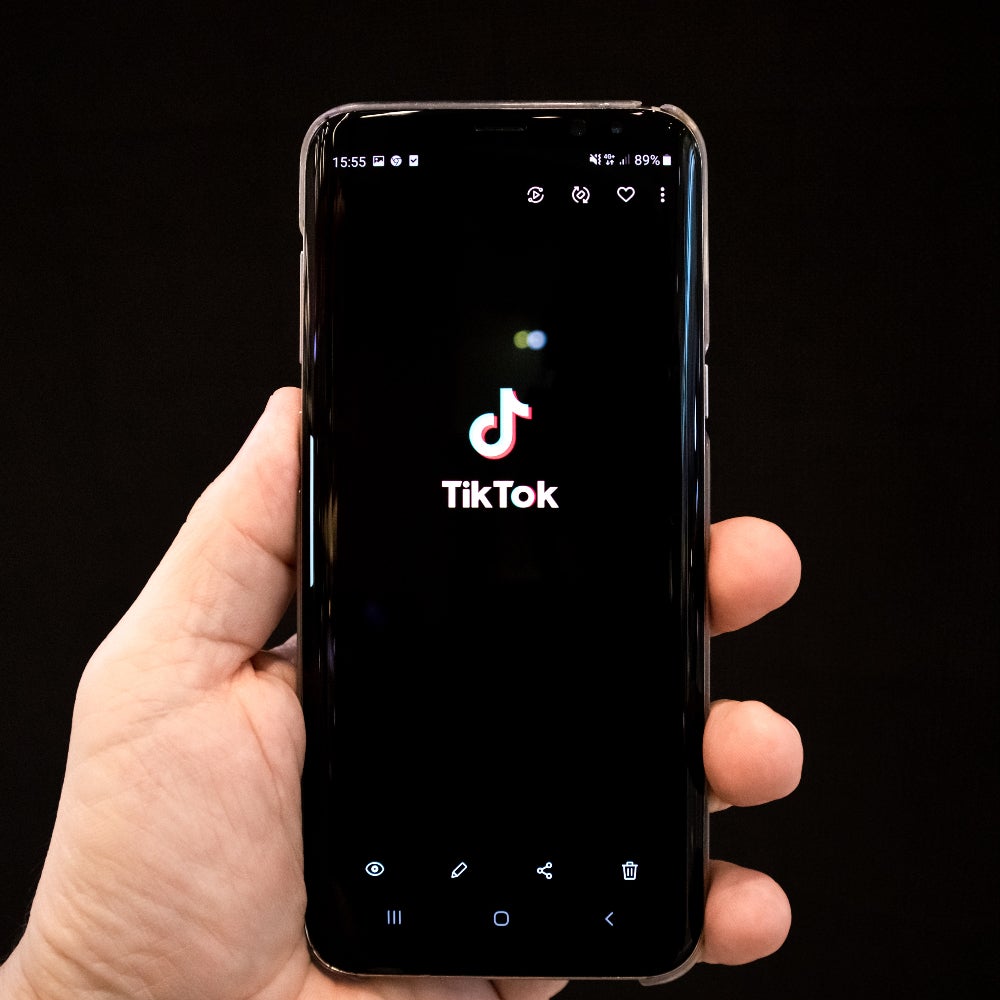 Image credit: Unsplash
By now, most of us know what Tiktok is or have used it. It is that famous, or infamous, app that has been at the eye of several controversies and as a result has been banned in several countries including India. The short video social platform has been riling up social media giants such as Facebook, Twitter, Snapchat for sometime. The app had over 200 million active users before it was banned citing security reasons by the Indian government. The parent company of Tiktok is ByteDance. The Beijing-based tech company was founded by Yiming Zhang in 2012. The company primarily had Tiktok, but in 2017 acquired Musical.ly—another popular lip syncing short video platform—for $1 billion. Tiktok finally absorbed Musical.ly in August 2018, and all the Musical.ly accounts were migrated to TikTok. 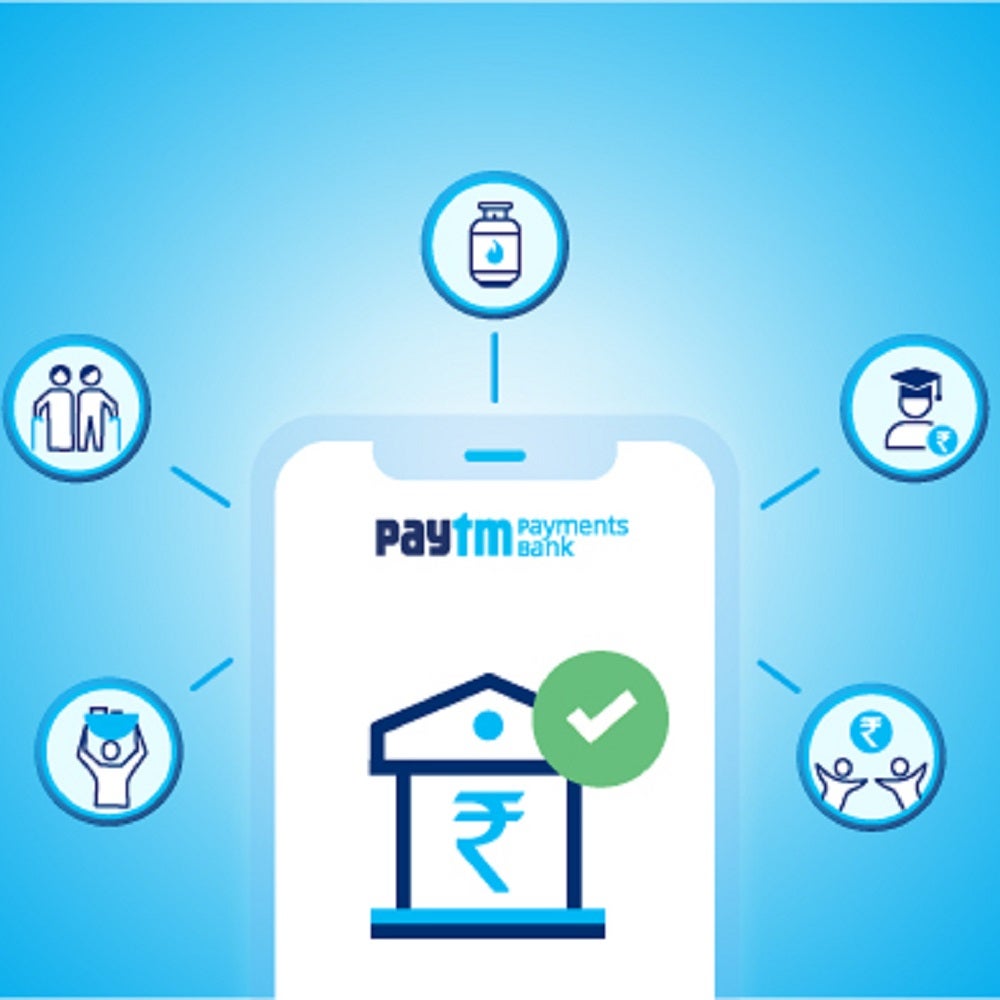 Image credit: Paytm Blog
Paytm is an app which was at the forefront of digital payment transformation in India. Paytm was founded in 2010, but it shot to fame exactly four years years ago, in the backdrop of demonetization. Since then there has been no stopping for Paytm which now enjoys around 200 million users. Paytm, which means ‘Pay Through Mobile’ is a product of One97 Communications.  The parent company was founded by Vijay Shekar Sharma, back in 2000. Earlier it used to provide various digital services and eventually entered into online payment in 2014, a time people preferred cash and digital payment was at a  nascent stage. 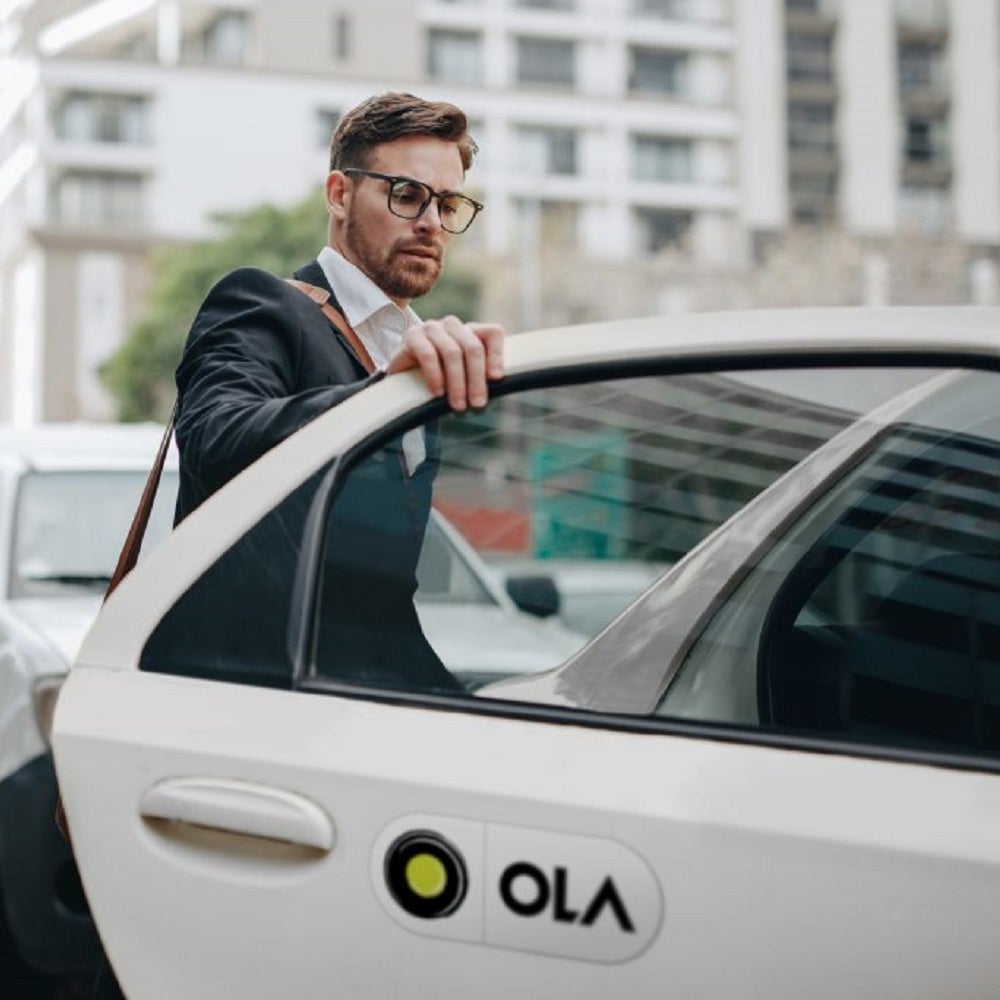 Bengaluru-based OLA changed the way India travels. It brought cabs to commuters’ doorsteps and disrupted the monopoly orchestrated by taxi unions. Apart from booking a cab with a simple tap, details of the driver, online payment feature, feedback/complaint features made users more comfortable summoning a cab via OLA. The startup in December 2019 registered around 23.96 million active users which was way ahead of international Uber which clocked at 15 million in the same time.

OLA cabs is a parent company of ANI Technologies Pvt Ltd, which was founded by Bavish Aggarwal and Ankit Bhati in 2010. The company’s brands OLA Cabs and OLA Electric have become unicorns. 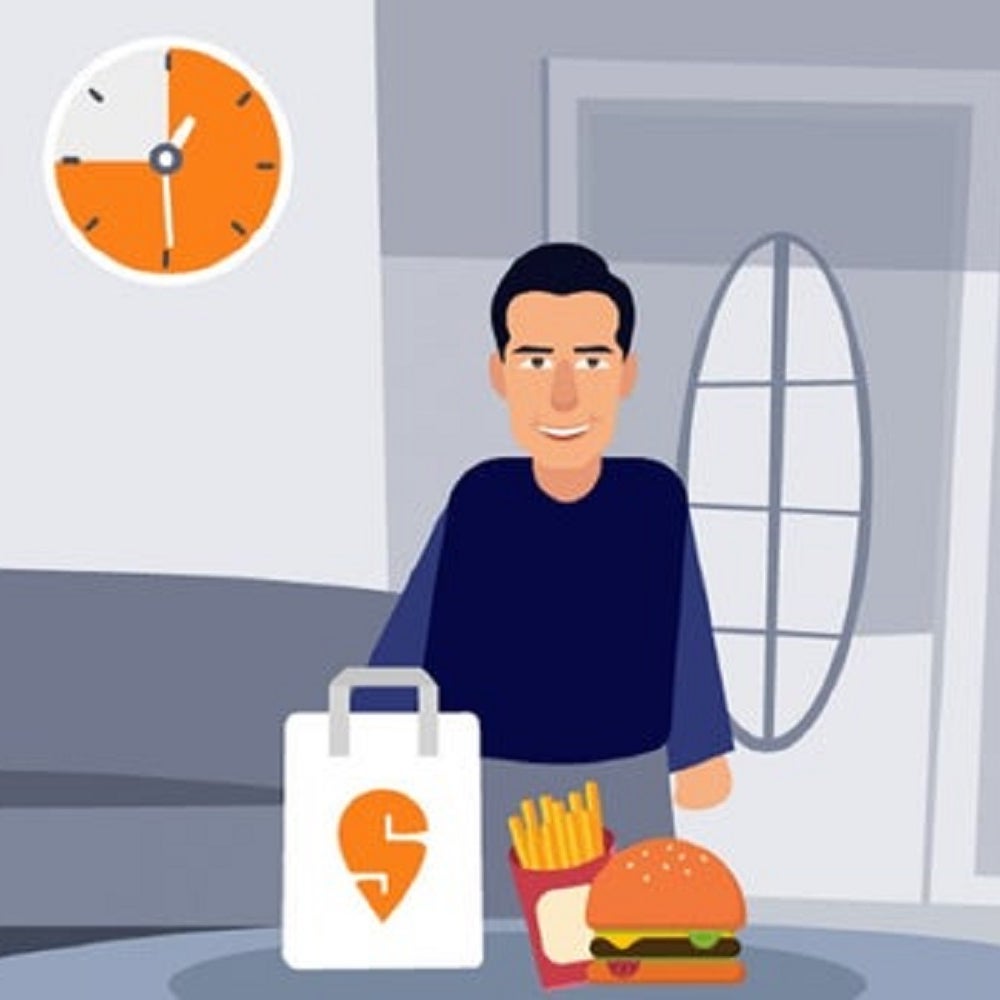 Image credit: Swiggy
Who doesn’t love restaurant food? Thanks to Swiggy, we are able to get our foods delivered at our doorsteps from our favourite restaurant. These days, it is almost difficult to find an adult’s smartphone which doesn’t have a Swiggy app installed on it. The Bengaluru-based startup is operated under parent company Bundl Technologies and was founded by Sriharsha Majety, Nandan Reddy and Rahul Jamini in 2014. The startup before the pandemic was clocking over 1.5 million daily orders. 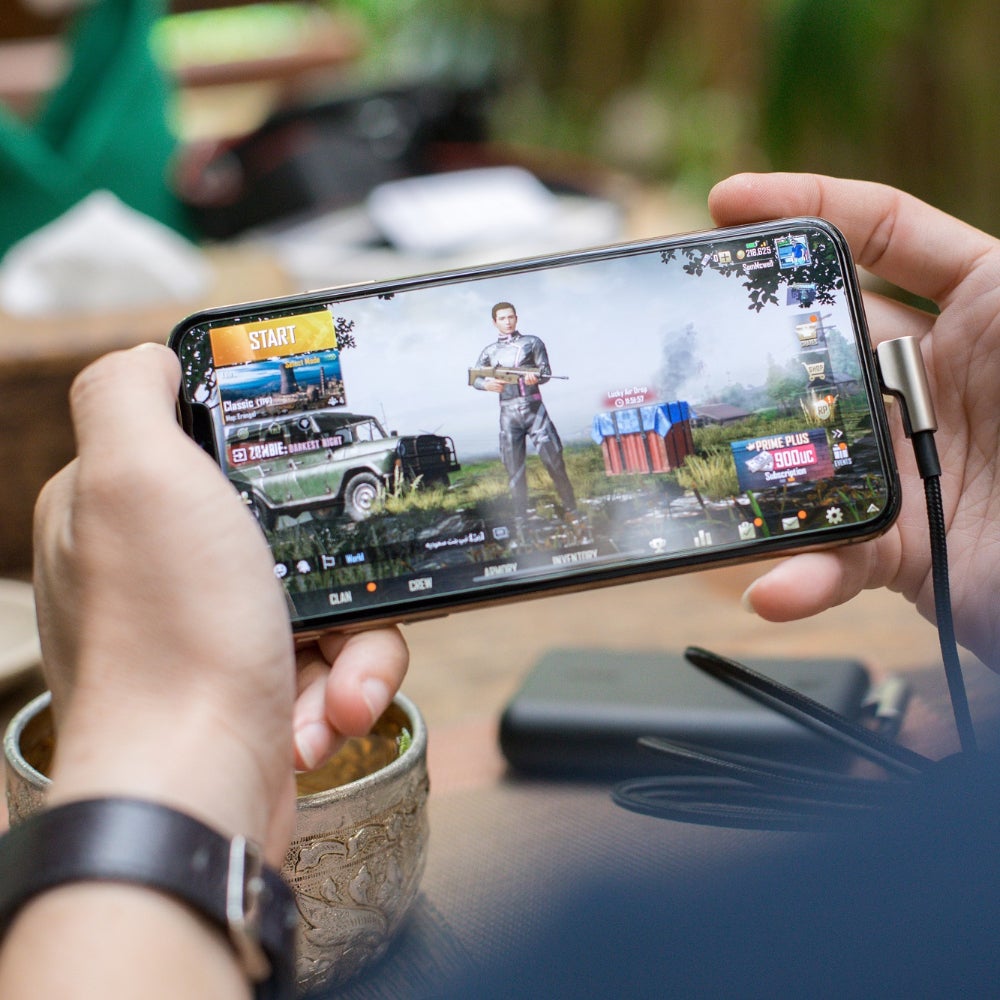 Image credit: Unsplash
Just like Tiktok, PUBG has made headlines in several countries, mostly because of its addiction and violence shown in the game. The game has broken countless records and used to boast of 50 million active users every month in India. The launch of the game was a watershed moment for the e-sports industry in India, as it resulted in more tournaments being organized thus drawing attention of global gaming studios to India. However, due to security reasons, this game was also banned in India. Most Indians believe that the game is a Chinese product. However, PUBG Mobile’s parent company is South Korea-based Krafton which was founded by Chang Byung-gyu in 2007. The company consists of PUBG Corporation, Bluehole, Striking Distance Studios, PNIX and Delusion. The ban was due to security concerns related to Chinese Tencent Games which had the publishing rights of the game. Soon after the ban, PUBG has withdrew the publishing from Tencent for India.
Related Books

The Best Tech Companies to Work For in India For 2018

What Big Tech Companies Can Teach Your Business About Going Green