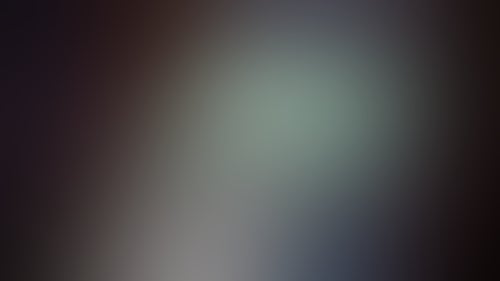 The chorus of voices in unison with #StopHateForProfit swells; Facebook does damage control amidst falling shares.
Kenny Herzog | 2 min read 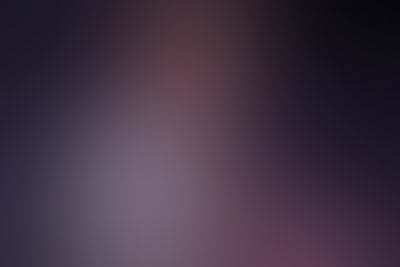 Internal Strife Rages At Facebook Over Zuckerberg's Response to Trump 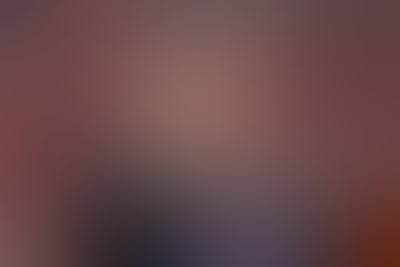 In his tweet, Trump said that the military might get involved in the protests and that "when the looting starts, the shooting starts."
Isobel Asher Hamilton | 4 min read 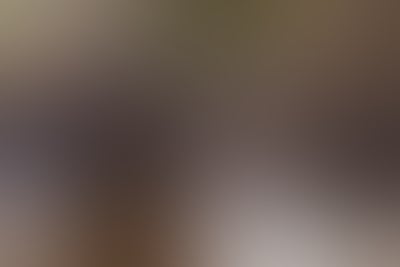 Trump is expected to sign such an order today.
Shona Ghosh | 2 min read 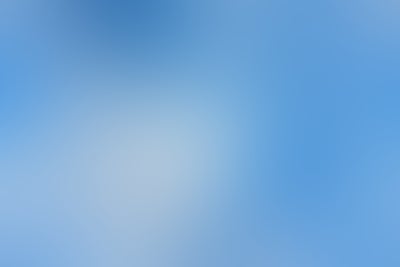 'These warnings will inform people that the information in the Tweet conflicts with public health experts' guidance before they view it,' the company says.
Michael Kan | 4 min read 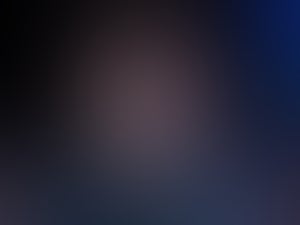 The Tesla founder tweeted the word in all caps, alongside several American flag emoji and a picture of a unicorn swearing. It was taken down within two hours.
Sophia Ankel | 2 min read 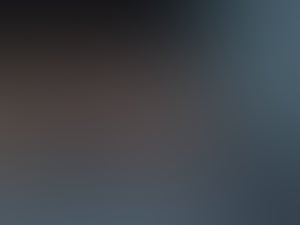 The public has spoken, and the results range from frustration to relief.
Kenny Herzog | 3 min read 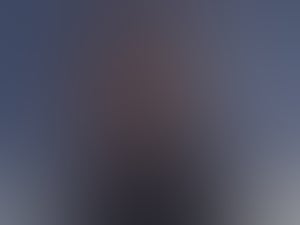 Post-pandemic, Dorsey's fund will shift its focus to girls' health, education and research into universal basic income because they 'represent the best long-term solutions to the existential problems facing the world.'
Stephanie Mlot | 2 min read 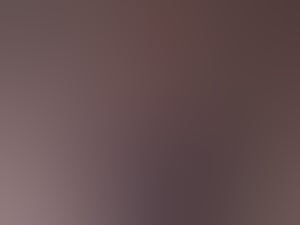 Despite the company stating it will remove content questioning the severity of the virus or offering health advice without scientific support, Twitter says Elon Musk did not violate its rules when he tweeted that children are 'essentially immune.'
Adam Smith | 2 min read 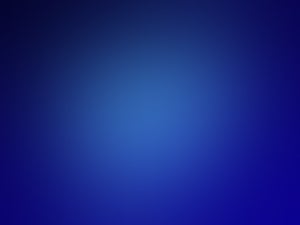 Dan Scavino, Director of Social Media at the White House, tweeted a video of Joe Biden saying 'we can only re-elect Donald Trump.' But the video cut off what Biden said next, which significantly changed its meaning.
Matthew Humphries | 2 min read 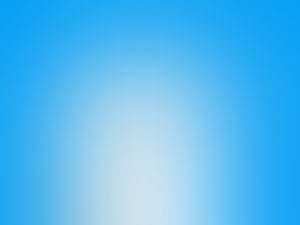 Twitter is testing out the new feature in the hopes it'll get users to share more on the social media platform. However, the expiring tweets will only be viewable when a user clicks on your avatar.
Michael Kan | 2 min read 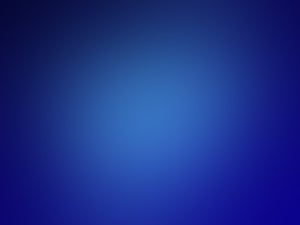 Elliott Management, led by billionaire Paul Singer, could take aim at Twitter as an activist investor and push co-founder and CEO Jack Dorsey out of the company.
Justin Herrick | 2 min read 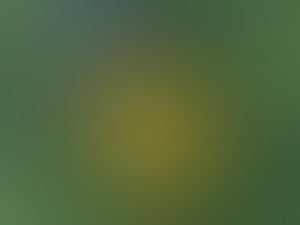 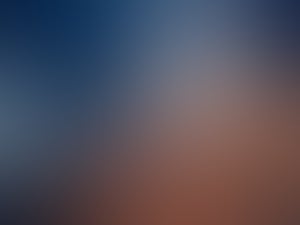 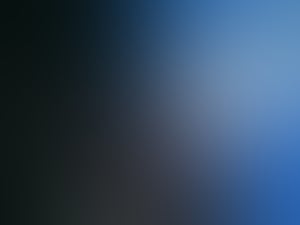 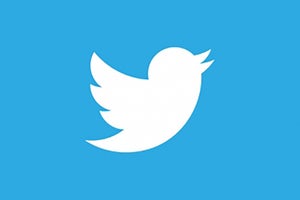 Twitter is a popular microblogging social network service. The San Francisco-based company was founded by Jack Dorsey, Biz Stone and Evan Williams in 2006.

Users are able to send and read messages -- also known as tweets -- that are up to 140 characters long. Tweets are publicly visible unless a user protects his or her account so that only approved users have access to it. Users can "follow" friends and colleagues, as well as their favorite brands, news outlets and other institutions. Twitter has also become a useful marketing tool for businesses.

A username, or user's "handle," is generally a series of letters and numbers preceded by the "@" sign. For instance, Entrepreneur magazine's Twitter handle is @EntMagazine. Tweets can be tracked in groups by using a hashtag, or the "#" sign, before the word or phrase.