Women Are More Social -- When It Comes to Social Media, That Is

By Mikal E. Belicove May 2, 2012
Opinions expressed by Entrepreneur contributors are their own. 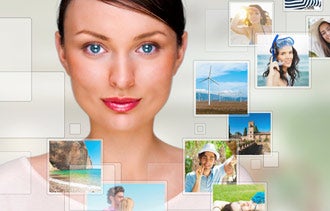 Women are much more likely than their male counterparts to engage in blogging, follow brands and celebrities online, and buy products online that they’ve seen featured on television, according to a new report from Nielsen.

So the women are the alpha players on the social media playground. The question for entrepreneurs and small-business owners who depend on social media in their marketing is: How best to take advantage? Here are some of my thoughts: