By Jim Edwards June 22, 2014
This story originally appeared on Business Insider
Everyone recognizes Amazon's famous logo. But did you know there are three different symbolic messages tucked within it?

We picked 17 tech company logos that have hidden, subtle, or otherwise clever messages inside their famous brand marques. They include a Facebook logo that secretly indicates another company it hoped to kill, a message you won't get unless you understand Morse, and an actual cryptogram.

In Sony's Vaio logo, the letters V and A represent an analog waveform and the I and O represent a binary code.

Facebook Places was Facebook's now defunct response to the check-in app Foursquare. Note that the red arrow is pointing at a number four ... an indicator of its intended target. 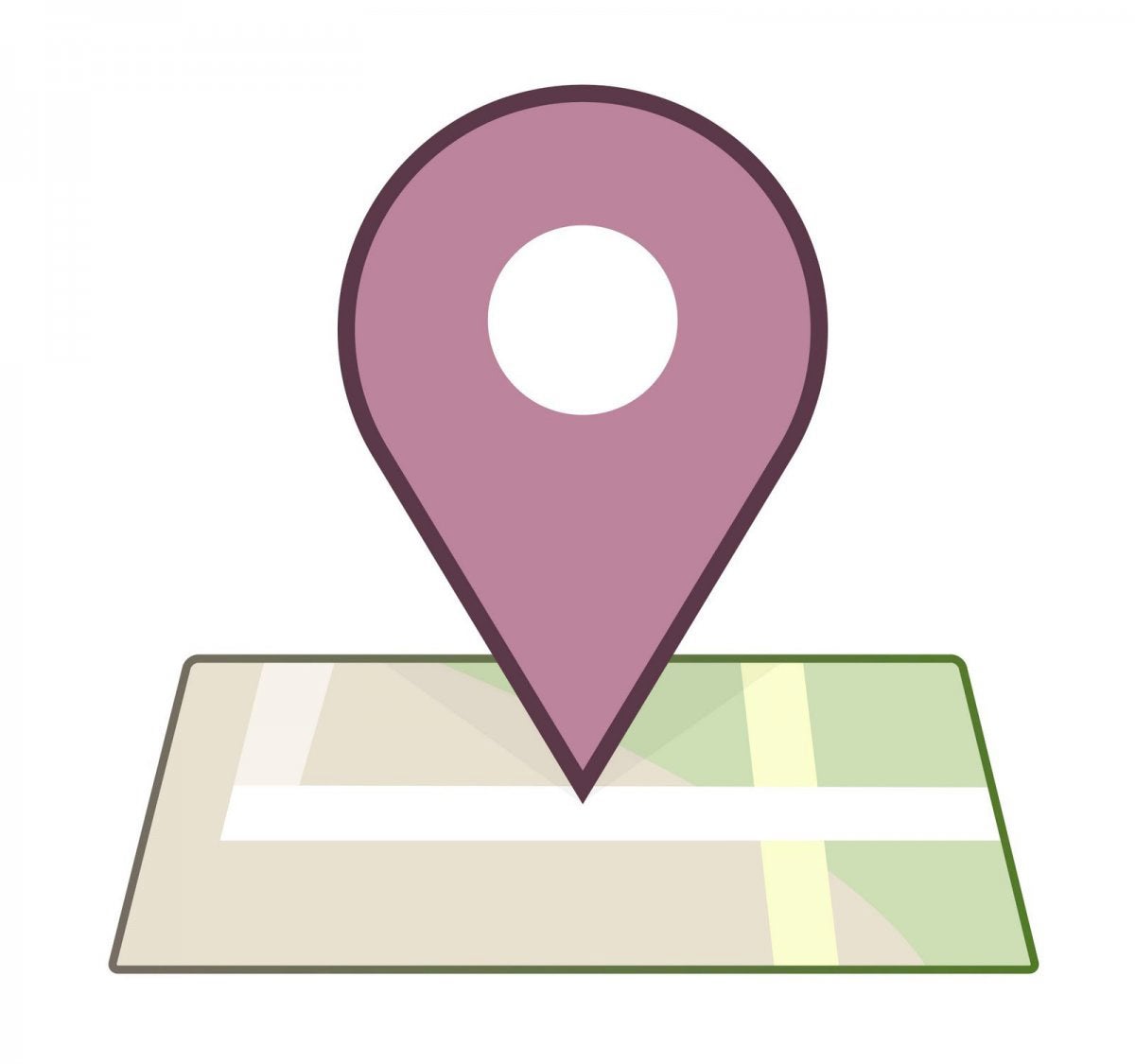 We love the Skitch logo because it looks like the feathers on an arrow, but those fletchings double as an S and its reflection.

Cisco's logo represents a digital signal that happens to take the form of the Golden Gate bridge, which is in San Francisco, the city after which the company is named.

You've probably noticed that Amazon's logo contains a yellow arrow that doubles as a smile, but did you also notice that it points from A to Z?

Sure, the logo for Twitter cofounder Biz Stone's Q&A app Jelly looks like a jellyfish. But it's also a brain.

Nintendo's Gamecube logo is famously clever: It's not just a cube within a cube, it also shows the letter G enclosing a C in negative space.

The U.S. Cyber Command incorporated a 32-character code inside the gold inner rim of its seal. The link at the bottom of this image reveals its meaning. 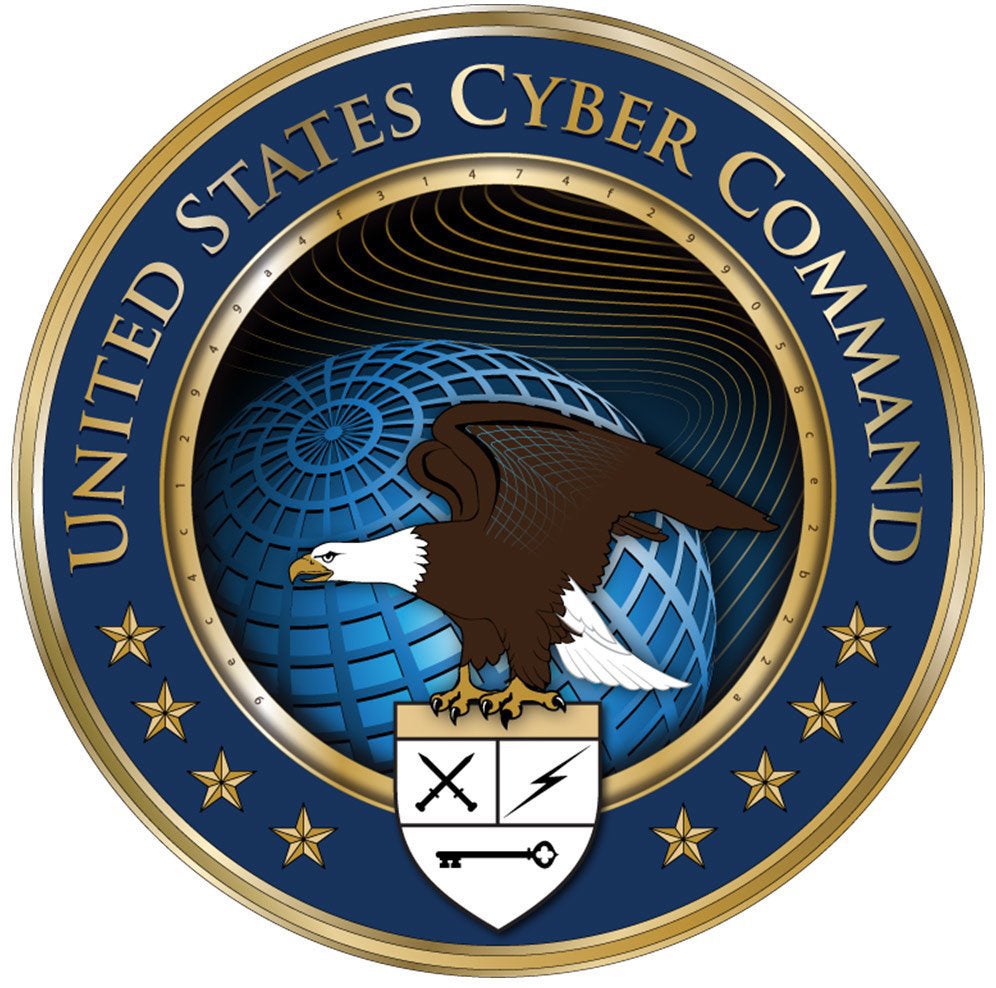 Document maker Quip's logo is obviously a Q, but it's also a pen poised to write on a piece of paper.

Google's "Picasa" name is a play on the concept of a home for your pictures. Casa is Spanish for house, and there is a house inside the colored camera shutter leaves in the logo.

OK, so Claimair's logo is obviously a paper airplane. But it's a brilliant visual pun: This company helps you with the paperwork when you have to bring a complaint against an airline.

Rdio's logo uses the negative space inside the "d" and the "o" to show a semibreve and a crotchet, two common musical note symbols.

Hotel Tonight's logo is either a bed or a lower-case "h," depending on how you look at it.

Just In Case's clever logo consists entirely of negative space representing a bundle of documents tied up in legal ribbon.

10 Memorable Logos, and How They Became Iconic