Who Should Be Named Our 'Established Entrepreneur of 2014?' Cast Your Vote.

Need your daily dose of inspiration? Look no further than these five trailblazers.

The finalists in our Established Entrepreneur of 2014 competition have overcome great adversity to spin promising prospects into multimillion-dollar empires. Each nominee currently employs more than 130 employees and last year raked in a total of over $3 million. What's more? They're just getting started.

The winner -- chosen with your help -- will be profiled in our January 2015 issue and receive an exclusive invitation to an awards luncheon and small-business conference in Miami in February 2015.

The "Established" category is just one of three fields in which Entrepreneur will award notable business makers come September. Other contests are simultaneously taking place in the "College" and "Emerging" categories.

Related: How Established Businesses Can Benefit From Crowdfunding

After you've read more about this year's finalists below, make sure to cast your vote here and tweet your favorites with #ent2014. 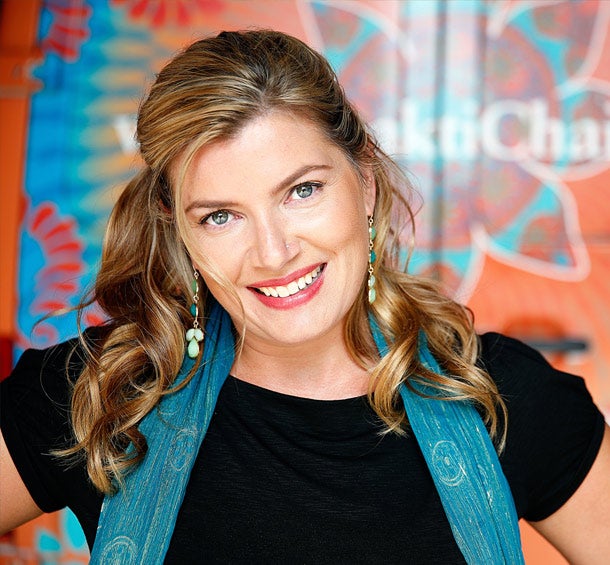 Founded in 2007 after Eddy concocted her own chai tea recipe inspired by a research trip to India, the single mother of two's home brew soon spawned a national beverage brand. Now in 40 states and counting, the company has also moved beyond bottled chai into dried teas, ice cream, coconut almond ready-to-drinks and more -- and Eddy eventually envisions Bhakti as a full-service lifestyle brand. The company is committed to sustainable ingredients (fair trade, organic, non-GMO and vegan) and to empowering women and girls by working with various non-profits around the world. | Cast your vote 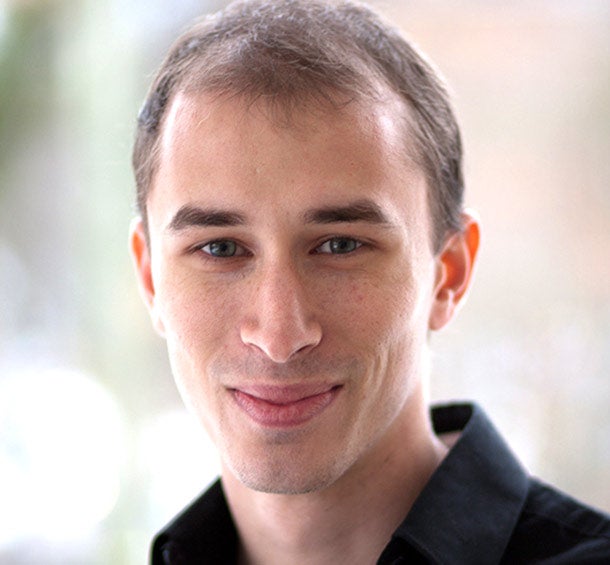 Originally created by college student Schaaf in 2009 as a free image hosting service that he called a "gift to Reddit," Imgur is now one of the 20-most visited websites in America, counting 4.5 billion page views per month. The site is also home to millions of "Imgurians" who curate, in real time, the Internet's most viral image-based content. In addition to a list of pictures sorted by popularity, users can also create and upload their own memes. | Cast your vote 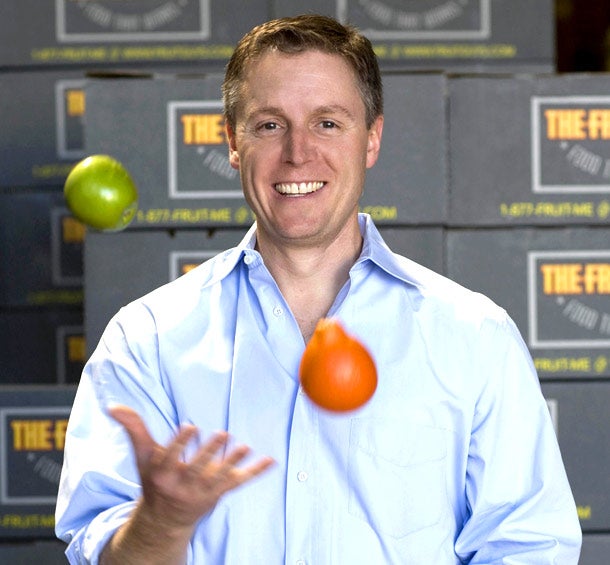 While healthy eating has arguably never been hotter, striving for a clean diet in the workplace wasn't always such a top priority. Soon after Mittelstaedt founded The FruitGuys -- a fruit delivery service to promote healthy office snacking -- the recession hit. "We lost 50 percent of our business and I had to lay off almost all of my employees." But after going into rebuild mode, the company emerged stronger than ever. Today, it delivers fresh fruit boxes to thousands of break rooms weekly, sourcing produce from over 400 small farms across the United States. | Cast your vote 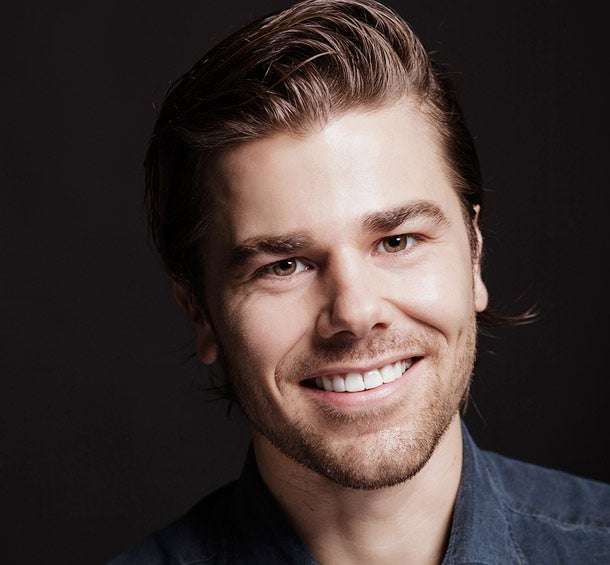 Any small-business owner knows the excessive costs and head scratching inefficiencies associated with accepting credit cards. Price himself calls the financial services industry one that traffics in "screw you' money -- which is precisely why his company sought to make payment processing easier for independent businesses. While Gravity Payments' commitment to standing up for the little guy has caused some consternation within the credit industry at large, today it serves 11,000 independent business customers across the country. | Cast your vote 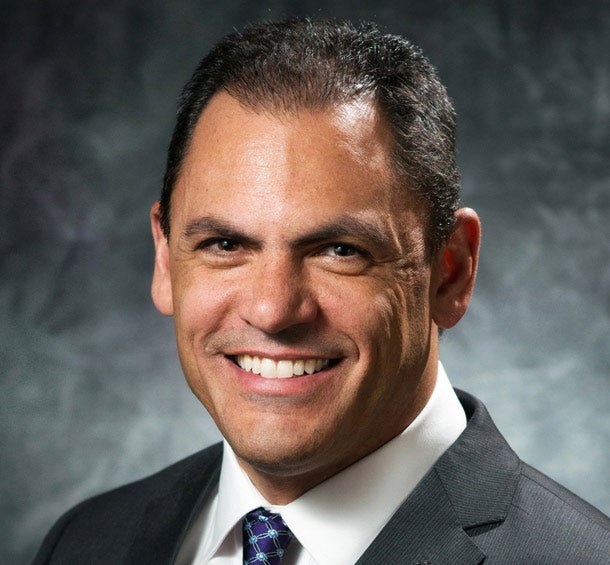 After being orphaned at the age of six and enduring bouts of homelessness in his twenties, Wolfe went on to found GiftCards.com. The e-etailer, which last year posted revenues of $110 million and today counts 100 employees, vends customizable gift cards for major companies like Wal-Mart and Target, as well as for small businesses nationwide. Wolfe, who taught himself to code while living out of his car, attributes much of his entrepreneurial tenacity to the Milton Hershey School, the philanthropic boarding institution within which he came of age. | Cast your vote

Related: Meet the Innovative Entrepreneurs Who Won Our Top Awards for 2013