LAS VEGAS -- As quickly as they descended on Sin City, tech geeks will soon be heading home as the Consumer Electronics Show is coming to an end today. As usual, there was a lot to take in -- some expected, some unexpected and a fair amount of weirdness.

Here are some of my final thoughts on the big tech show that was:

Nothing blew me away.

As you can probably imagine, I've been asked over and over again by people who aren't here in Vegas: What's the coolest thing you've seen at CES? I have to admit, nothing was really that crazy cool.

As CES chief economist and senior director of research Shawn DuBravac told me before the start of the show, there will be a lot of familiar gadgets at the show. And he was right. What was notable -- especially in regard to the Internet of Things and the connected home -- was there were more meaningful applications for those technologies.

Related: For Tech Makers, Collaboration Is Critical for Creating the Best 'Internet of Things'

That said, the Mercedes car is ridiculous.

The luxury car maker completely reimagined the driving experience. At CES, Mercedes-Benz revealed its F 015 Luxury in Motion concept car. On the outside, it looks sleek and futuristic. Inside is all the technology. The car drives itself and has gesture control features.

More than that, passengers can sit face-to-face as though they are relaxing in a hip living room. No more being stuck behind a steering wheel, eyes locked on the road.

Here, you need to see it for yourself:

The 'Internet of Things' was undoubtedly the theme of the show.

The Internet of Things is changing everything and that was more than obvious at CES. At nearly every turn, we saw technologies that help connect us to our homes and vehicles in meaningful ways.

Perhaps most dramatic were the keynote remarks from Samsung CEO BK Yoon. While calling for industry-wide collaboration, he said approximately 90 percent of Samsung devices will be related to the Internet of Things by 2017. Yep, it's getting serious.

Related: A 'Smart' Belt Automatically Adjusts to Keep Your Pants Up

The best use for a curved display probably isn't your TV.

TVs were another rage this year with talk focusing on 4K tech and curved displays. The idea behind the curved display is that it's a more immersive experience but the shape is awkward for anyone who isn't positioned directly across from the center of the curve. Unless you arrange your living room furniture specifically to take advantage of that angle, you're missing out. 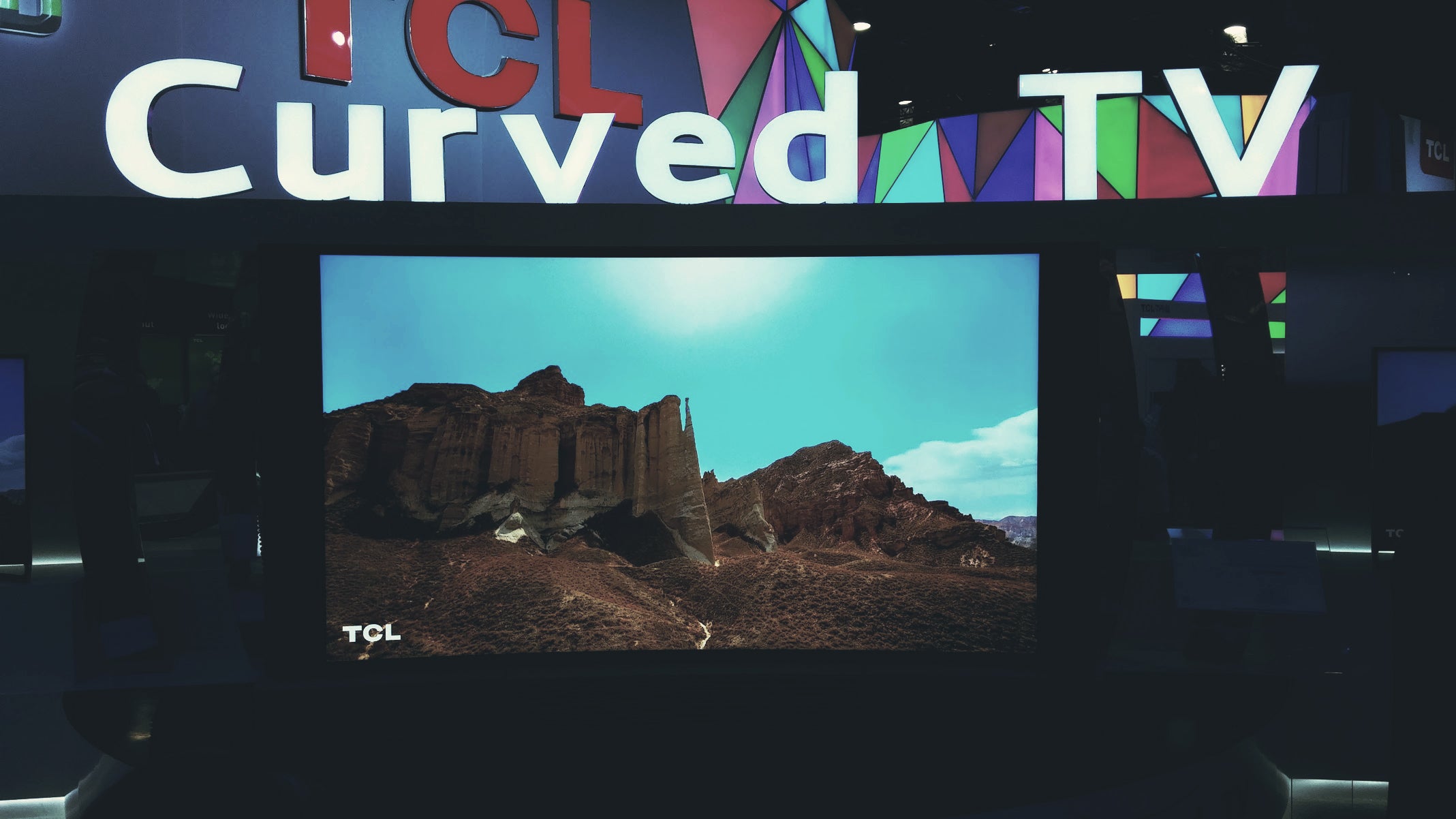 This technology may better be suited for the workspace, or more specifically creating curved computer screens. Because these displays are wider than they are tall, they allow for more fluid left-to-right information placement. A curved screen can benefit professionals who work heavily in spreadsheets or apps where tools are located on the sides of the screen. And the gaming experience on a curved display can be pretty incredible, too.

Drones are more popular than ever.

Related: 3 Tech Startups at CES That Are Looking to Up Your Fun Factor

Sure, there was a dedicated drone marketplace at CES this year. But they were really just toys. Until real-use cases present themselves, drones are just a novelty. 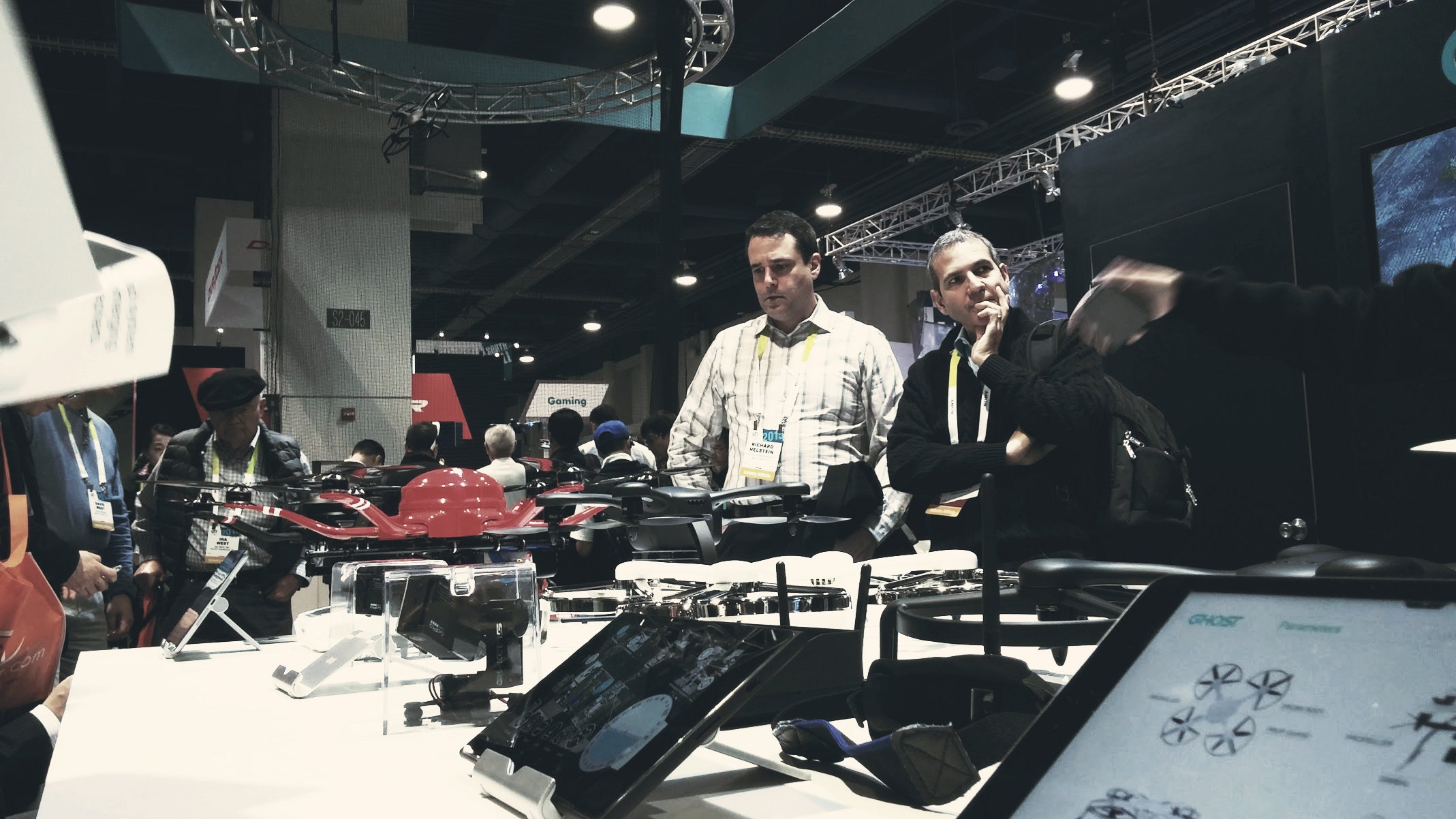 Last year, it seemed like every other person walking the floor was wearing Google Glass. They were everywhere, tapping their frames and looking blankly off in the distance.

This year? Not so much. I spotted only two people wearing Google's computerized glasses. The lack of Glassholes was appreciated.

Rant: Getting around is a PAIN. 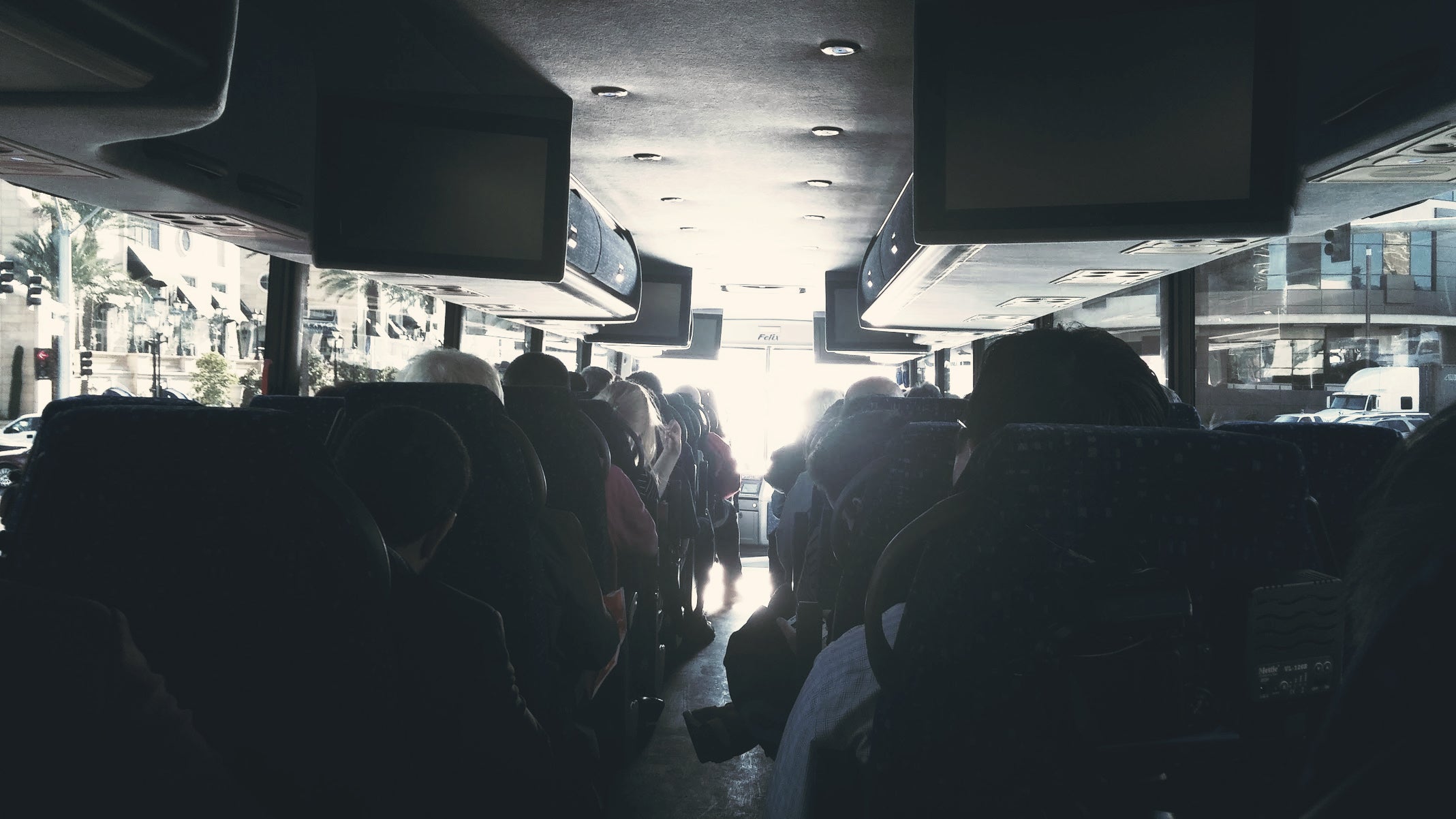 It's the same story every year, but as CES expands, more people crush the streets of Vegas -- all in a hurry to and from the same locations. The free shuttles are great (because they're free), but they're packed and traffic is terrible. And cabs are scarce. You have to keep that in mind when rushing to an important meeting or even on your way to the airport. Good luck with that.

But, you know, the hardships hopefully don't outweigh all the fun that is consumer tech in Vegas in January. I look forward to coming back next year.

New Office Tech You're Going to Crave This Year