That’s what the search titan seems to be trying to do. The company -- in the throes of a total Google Glass makeover -- is reportedly considering a “strategic investment” in Jawbone, maker of several health-focused wearables, unnamed sources close to the situation told Re/code and the Financial Times.

The amount of the rumored potential fundraising isn’t known. Actually, not much is clear about the situation yet overall, including whether Google and Jawbone are on the same page regarding the total investment and implied valuation, nor if they’re moving forward together at all, per Re/code co-executive editor Kara Swisher. Swisher did, however, confirm that Google is not making moves to acquire Jawbone.

Related: As Wearables Get Hot, These 6 Industries Are Poised to Capitalize

Google and Jawbone refused to comment on the rumor.

If the talk of Google’s possible plans to invest in Jawbone proves to be more than just talk, the struggling 16-year-old wearables pioneer could receive a much-needed boost in its ongoing bid to edge out rival Fitbit, a younger, more popular fitness-focused wearables upstart also anchored in San Francisco.

Jawbone -- hampered early on by embarrassing Up tracker syncing glitches and whose recent UP3 heart rate-tracking band launch was stymied by yet more hardware problems -- is reportedly in “perilous” financial turmoil following a lawsuit filed last August by Flextronics, a leading contract manufacturer. The breach of contract suit, eventually settled out of court, alleged that "Jawbone has materially (and repeatedly) breached the terms of a clear and unambiguous contract to the extent of over $20m in goods received but not paid for." The case was swiftly settled out of court. 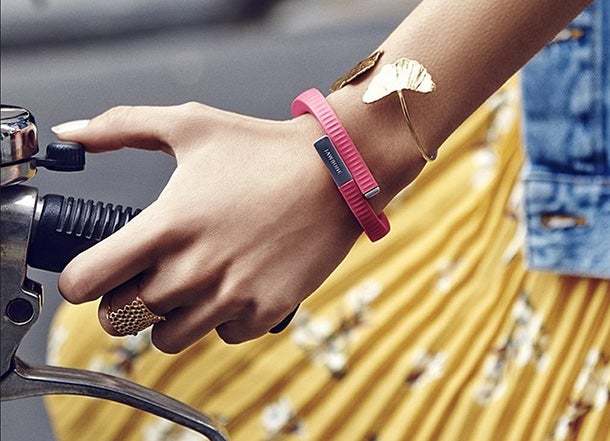 Related: Microsoft Finally Makes a Move in the Smartwatch Sector

If Google swoops in to save the still-profitless Jawbone, which has tried to pony up $250 million for about a year now, it would join an impressive stable of A-List Silicon Valley venture capital players. Among them are Sequoia Capital, Kleiner Perkins Caufield & Byers, Andreessen Horowitz and more. The move could also lend the Mountain View, Calif., Internet mammoth a competitive edge in the sizzling wearables market, where competitors Apple, Facebook, Microsoft and Samsung are securing their places. It could also put Big Brother Google on your wrist, right there with you -- watching, logging, tracking -- every step you take, every move you make.

Related: How 'Precarious' Are Jawbone's Finances?