By Robert Caroll March 2, 2015
Opinions expressed by Entrepreneur contributors are their own.
You're reading Entrepreneur Middle East, an international franchise of Entrepreneur Media. 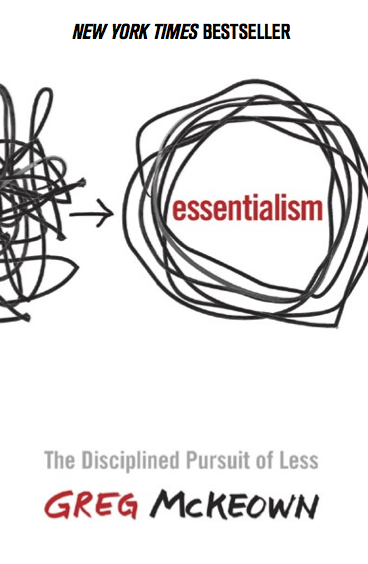 In one sense, successful entrepreneurs seem to say “no” more than the average person. Greg McKeown, author of Essentialism: The Disciplined Pursuit of Less, gave this advice to entrepreneurs on HuffPost Live: “The temptation all over the place... is to do more. The brutal reality of trade-offs is you cannot.” He urged entrepreneurs to “narrow their focus.” Entrepreneurs tend to have a vision and must avoid all distractions in order to achieve it. Someone who says “yes” to many things is probably saying “no” to more important things. In another sense, entrepreneurs often hear many “no’s” along the path to success. Young Walt Disney was fired by a newspaper editor because he “lacked imagination and had no good ideas.” He went on to build a creative media empire. Steve Jobs was fired from his own organization and returned to build Apple- turning it into one of the world’s most valuable companies. Oprah Winfrey lost her job as a reporter because she was “unfit for TV.” These three visionaries have all probably looked back on their “no’s” and said something to the effect of “Suckas!” Despite your own familiarity with the word “no”, rejection still hurts. As a venture capitalist, I have to say “no” to a lot of good startups and founders. It’s just the nature of the game- a firm can only invest in so many companies. In order to prime your expectations, and hopefully lessen the blow, here are the six main reasons why venture capitalists often decline to work with good startups. 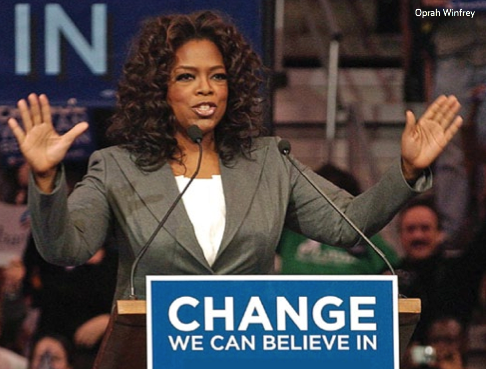 Venture capital funds usually invest according to a fund strategy, which pretty much always indicates the stage of companies they invest in. If you are an idea stage company trying to raise capital from an early stage fund, you will probably get told to come back later with more traction. You will hear the same rejection if you are an early stage company trying to raise capital from a growth equity fund. Traction is good regardless of wherever you’re pitching your startup, but it will definitely matter to some funds more than others.

We Have A Competing Portfolio Company

Venture capital is a game of picking winners, and investors often don’t have much to work with. Once they choose to invest in a startup in a particular space, it’s very difficult for investors to bring in any other similar startups. For example, once there is an ephemeral messaging app in the portfolio -there are too many to choose from right now- it doesn’t make sense to add one more. This is because the success of one investment might destroy the success of another. So if a VC rejects you on the grounds of a “competing portfolio company”, don’t waste your time feeling bad. Just go find another VC.

Trends come and go, and so do investment opportunities. As social media investments continue to wind down, something else will crop up as the next hot thing. Tech has a short shelf life, as you may notice when you open your desk drawer and see your dead first edition iPhone (which only launched seven years ago). If you’re too late to the game, you won’t likely find an investor.

An early idea can look just as bad as a late one. Although tech prides itself in being ahead of its time, investors usually look for obvious wins (obvious to them, but not yet obvious to the masses). They like to leave the crazy ideas to the research labs.

Valuation is a difficult subject to discuss because it’s highly subjective. The bottom line is that if your valuation seems too high in comparison to your past achievements and future roadmap, you likely won’t get an investment. Your options are to (a) negotiate down to a lower valuation, (b) find another investor, or (c) finance your startup in some other way.

The VCs you are talking to may keep you hanging on for a long time. This is probably because they’re unsure whether they want to invest or not. As one entrepreneur put it, “time kills deals.” If you’re dealing with slow investors, move on. Study these six reasons and use them to your advantage. Self-awareness is key to negotiation with VCs. Understand your company, competitors, and the venture firm from which you are seeking investment. You must understand what the different stakeholders want in order to get what you want. Even then, you may still get a no, but remember that Oprah, Steve, and Walt are right there with you.