5 Businesses on the Brink of an IPO

And subsequent offerings could be imminent. Thirty-eight total companies have currently filed with the SEC, according to data compiled by research firm PitchBook -- the majority of which are in the health care and IT sectors.

As the IPO market continues to gain steam, we’ve compiled a list of five of the buzziest names to keep an eye on: 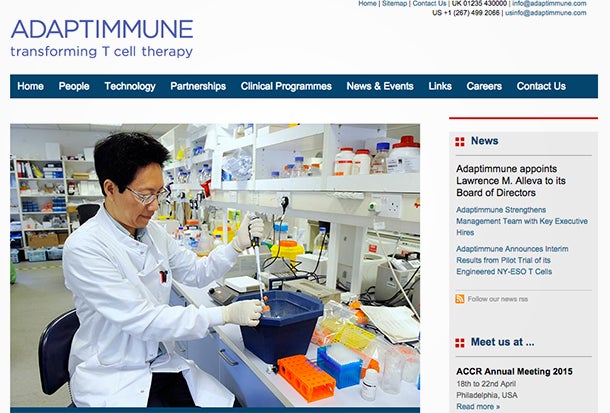 Adaptimmune is a seven-year-old biotech firm whose research focuses on harnessing the body’s own T cells to treat cancer. With a research base in Oxford, UK, and a clinical base in Philadelphia, Adaptimmune entered a collaboration with GlaxoSmithKline last year through which it could receive up to $350 million to fund future research. The company counts 103 employees, according to its filing, and has raised $107.5 million in VC funding thus far.

Related: 5 Essential Steps to Prepare for an IPO 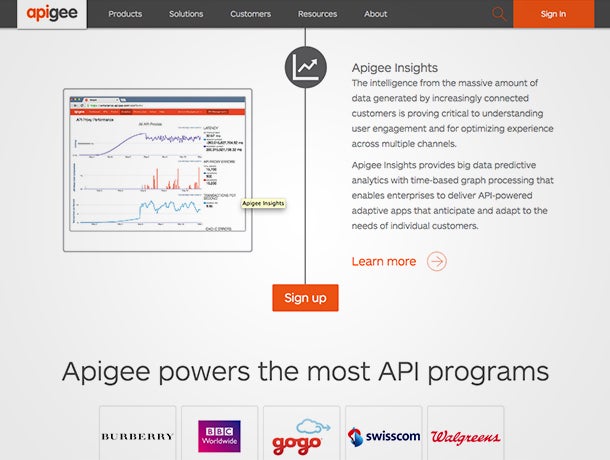 It has been widely reported that Apigee, the San Jose, Calif.-based provider of API platforms for business owners, is planning to go public this week after having filed with the SEC last month. Founded in 2004, the company has 500 employees and services customers such as AT&T, BBC and eBay. Apigee has raised $173 million in seven funding rounds from Norwest Venture Partners, Bay Partners, Sapphire Ventures and more. 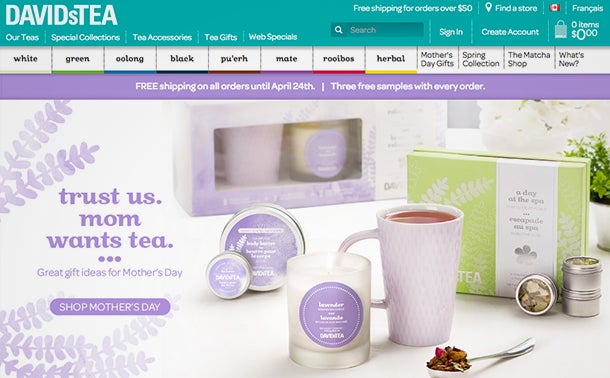 At age 28, Canadian entrepreneur David Segal opened a tea shop in Toronto that today -- seven years later -- boasts 160 locations and 1,000 employees. Distinguished by cheery branding and bright, modern storefronts, the company vends 150 kinds of tea as well as infusers, mugs and accessories. DavidsTea hopes to eventually add up to 100 stores in Canada and up to 300 more stores in the United States, according to its filing.

Deal size: $100 million (Formal terms have yet to be set) 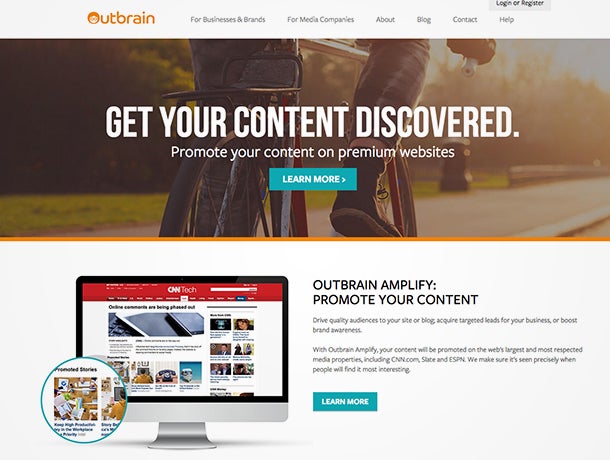 Outbrain is a content discovery platform that recommends stories at the bottom of web pages. Publishers can opt for internal links to increase traffic or vend sponsored, third party links. Founded in 2006 in Israel, the New York-based company now counts 400 employees. It confidentially filed for an IPO late last year, according to The Wall Street Journal, seeking a $1 billion valuation.

Deal size: $100 million (Formal terms have yet to be set) 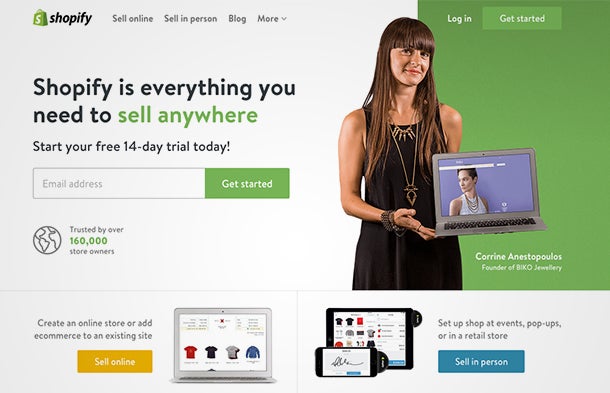 As a leading provider of ecommerce platforms for online retailers, Ottawa, Canada-based Shopify filed for an IPO last Tuesday -- just weeks after Amazon said it was shuttering Webstore, its competing ecommerce service. Shopify powers online stores for 160,000 businesses in 150 countries, it says, including Tesla, Budweiser and Google. Founded out of a coffee shop in 2006, the company claims merchants using its platform have sold $8 billion worth of goods.

Related: 6 Things You Must Do 36 Months Before Your IPO