With $40 Million in Funding, This Startup Wants to Make Clothes From Lab-Grown Spiderwebs

By Laura Entis June 4, 2015
Opinions expressed by Entrepreneur contributors are their own.

On the surface, the concept sounds like it came from an Onion article (the spiderweb-like material will be grown in vats of yeast, according to Forbes). But a number of notable VCs are betting that, while the idea may read like science fiction, its applications are distinctly real-world. 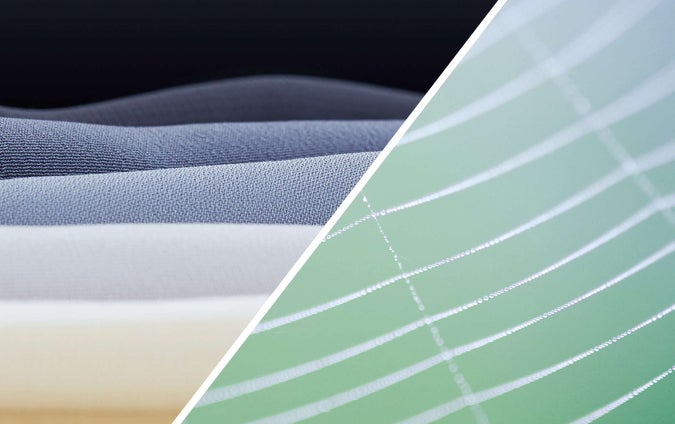 Having previously raised a secretive $7.7 million in Series A funding, Bolt Threads is fresh off of a $32.3 million Series B round. The round was co-led by Foundation Capital and Formation 8 with participation from Peter Thiel's Founders Fund.

Bolt Threads is far from the only company trying to hack an established industry by genetically-engineering a potentially cheaper and more sustainable solution. Just look at the world of "fake meat" a niche that, over the past couple of years, has grown increasingly hot as startups like Impossible Foods and Beyond Meat compete to create lab-grown patties or manufacture meat from soy that tastes like the real thing.

Like these food startups, Bolt Threads believes it has found a superior alternative to a commodity -- in this case, the silk-based clothing so many of us wear on a daily basis. "Our fabrics will provide more lightweight comfort and breathability—and be more sustainable—than the world’s most beloved fabrics like cotton, wool and traditional silk," its website reads. 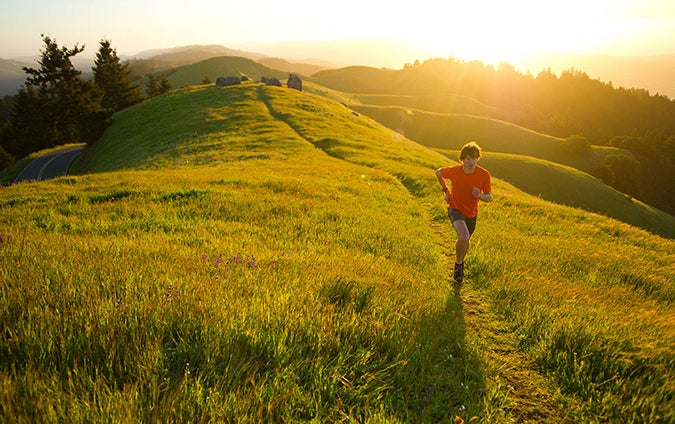 Related: This Women's Shopping Service Brings the Stylist to Your Door

Spider silk is known for its strength, elasticity and softness, but has yet to be produced at scale. "The company's first application employs gene sequencing technologies to replicate spider silk production at a commercial scale," Jim Kim and Tanguy Chau, members at Formation 8, explained in a post. Essentially, Bolt Threads has isolated the characteristics that make spider silk soft yet strong, and have manipulated bacterial genetic code in order to produce similar material.

According to Forbes, Bolt Threads will use the majority of its Series B funding to kick-start mass production and begin selling to consumers, either directly or through an established clothing brand. 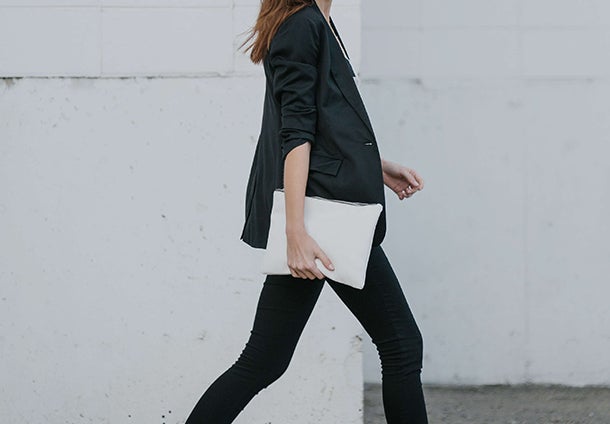 Related: Zenefits, a 2-Year-Old Startup, Is Now Valued at $4.5 Billion

How to Start a Clothing Business: A Step-by-Step Guide

Hate Wrinkled Clothes? Take This TSA-Compliant Steaming Kit on Your Next Business Trip.