In the three years since launching its first product on Kickstarter, smartwatch maker Pebble has raised more than $30 million from almost 150,000 backers. Currently, it holds both the first and third place records for campaigns that have raised the most money on the crowdfunding platform.

There is no question that Pebble has been a blockbuster crowdfunding success. And yet, it has also outgrown its crowdfunding shoes.

Pebble announced this week that it is releasing the third iteration of its smartwatch. This time, the Palo Alto, Calif.-based company is accepting pre-orders on its own website, Pebble.com, and on the ecommerce sites for Best Buy, Target, and Amazon. Previously, pre-orders have gone through the company’s Kickstarter campaigns. 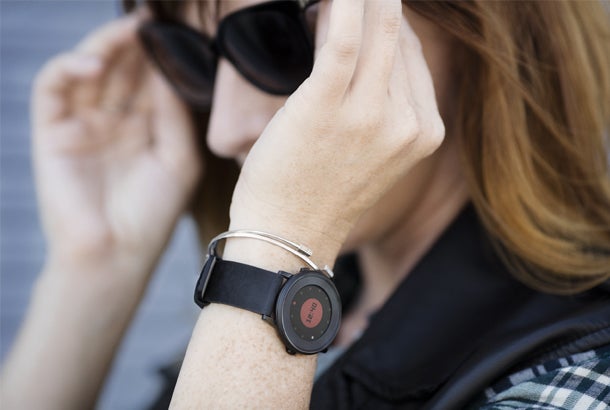 “We love our Kickstarter community, and want to continue to expand even broader,” says Kathryn Jacks, spokeswoman for Pebble. “Kickstarter was a tremendous platform to help us reach back to our roots for the Pebble Time launch earlier this year, but for Pebble Time Round we wanted to launch ourselves, in conjunction with our retail partners, to help us expand our reach and bring new Pebblers into the community.”

The latest Pebble smartwatch is round and more slender than its previous smartwatches costs $249. Called Pebble Time Round, the newest watch is likely to appeal to women who want a smaller wrist piece. 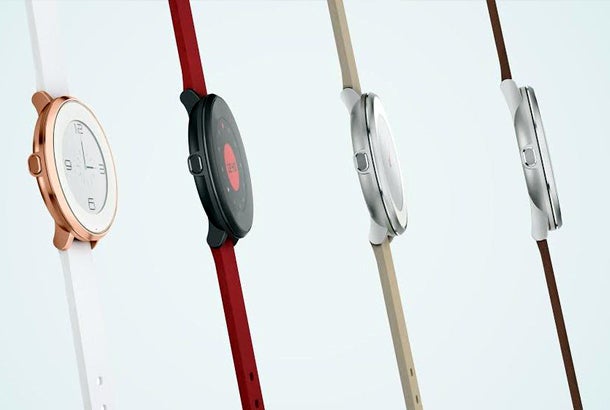 The watches will be on shelves and start shipping to customers who pre-ordered them in November, according to Jacks.

“It’s the first smartwatch that looks like a classic wristwatch,” Eric Migicovsky, CEO and co-founder of Pebble, said in a statement announcing the new product. “We recognize that wearable technology can't be one-size-fits-all and are fiercely committed to offering unique choices that suit individual style and expression.”

Related: This Is What It's Like to Wear a Pebble Time Smartwatch