With Orgying Models and Public Breastfeeding, Are Equinox's Latest Ads a Desperate Ploy or Pure Genius?

Is Equinox’s latest ad campaign a poignant commentary about living a value-committed life on unapologetic terms or a desperate ploy to drum up attention using tired shock tactics? 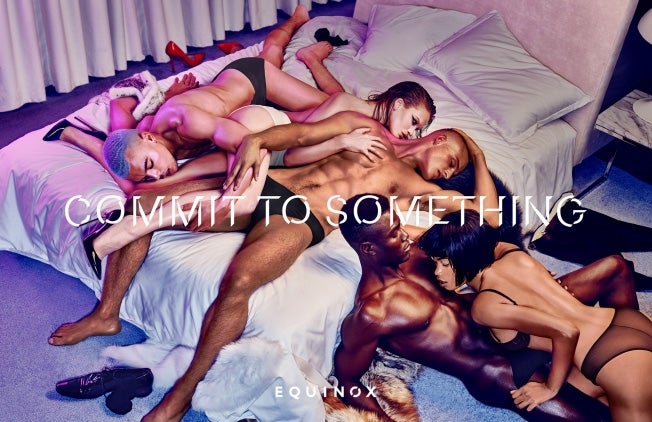 Equinox has come under fire for racy ads in the past. A group of protesters in Maryland even petitioned on Change.org for the removal of a billboard featuring a scantily clad model in 2013. And the new print, digital and outdoor campaign, shot by fashion photographer Steven Klein, is garnering similar criticism that its relevance to fitness feels like a stretch. When a Facebook commenter quipped, “Someone in the ad dept at Equinox eats crack sandwiches for breakfast,” the company retorted, “Our work transcends our clubs."

In one image, a male cheerleader (portrayed by MMA fighter Alan Jouban) stands before his wall of trophies in a pair of exercise pants. In another, Bianca Van Damme (daughter of Jean-Claude) protests for women’s rights in her bra. Other images, of a half-naked coven gathered in the woods and a woman in her underwear surrounded by hairless cats -- which might look right at home in a high-concept fashion magazine but are slightly puzzling in the context of an ad for a fitness chain -- are much harder to suss out. 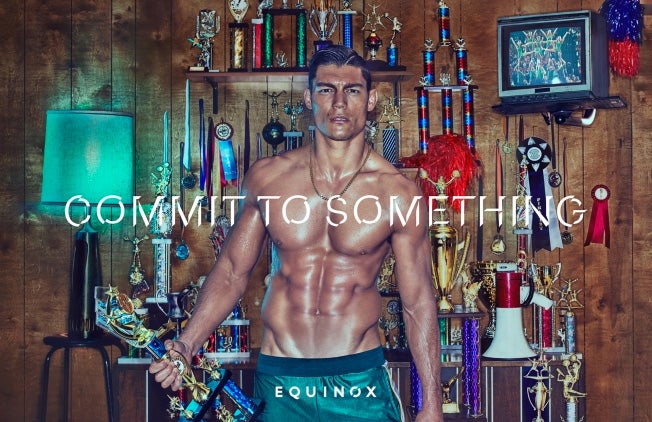 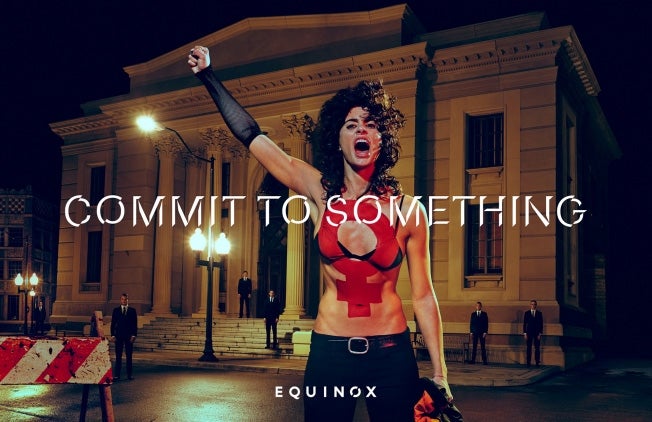 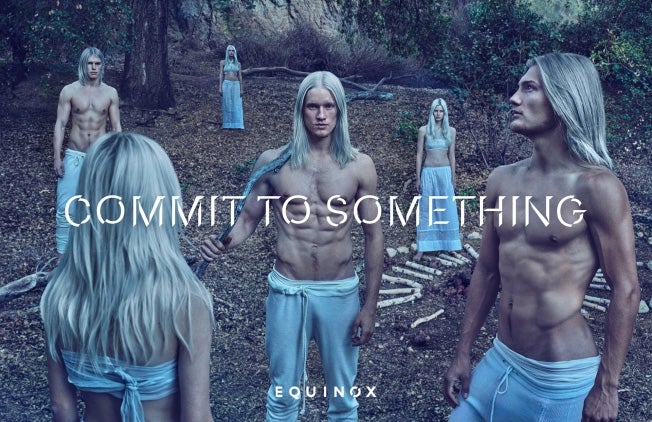 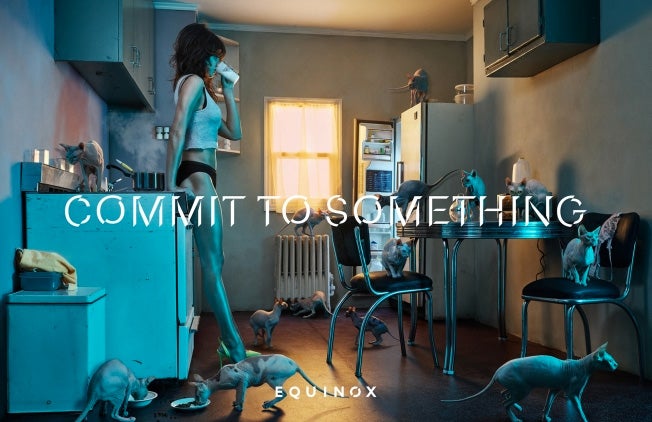 But the image causing the most consternation is a shot of socialite-turned-model Lydia Hearst breastfeeding two babies at the dinner table while eating out at a fancy restaurant (above.) While some found the photos vulgar, others applauded Equinox for taking a stance on a polarizing issue. “Thank you for normalizing breastfeeding!” wrote one commenter on Twitter.

Which begs the question: where do you stand? After all, sexuality and shock value have been harnessed as marketing tools since time memoriam -- so much so that it’s becoming ever harder to elicit genuine provocation in our saturated media landscape. But do these ads make sense for a fitness chain? Is the social commentary a clever brand-building ploy or a desperate grasp for attention? Let us know your thoughts in the poll below:

The Time for Diversity in Advertising Is Now

Where Were All The Masks in the Super Bowl Commercials?

The 7 Steps to Managing Your Ad Agency

5 Digital Advertising Tips That You Need to Know