Would You Eat Protein Bars Made From Insects? Investors Have Bet $4 Million on It.

By Laura Entis March 7, 2016
Opinions expressed by Entrepreneur contributors are their own. 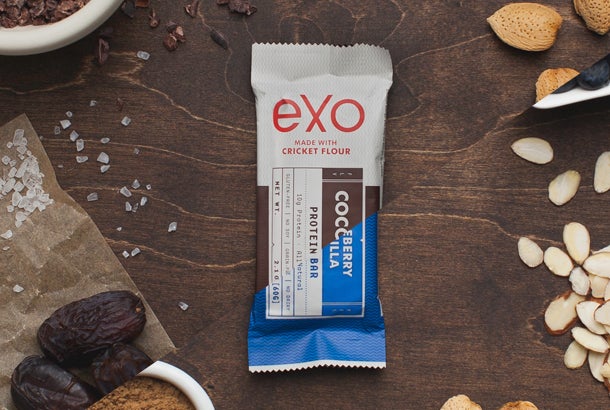 But these protein bars are made with an unusual ingredient: ground up cricket flour. Investors are betting millions that consumers won't let that fact get in the way.

Exo, the company behind the bars, announced today that it has raised $4 million in series A funding. The round was led by AccelFoods, with participation from individual investors including productivity-guru Tim Ferriss, the rapper Nas and three-time female Tough Mudder champion Amelia Boone.

Related: How Food Makers Are Convincing America to Eat Bugs

The cricket craze goes beyond Exo. Insects are having something of a culinary moment. In the past few years, a fleet of startups have been founded on the premise that Americans are ready to embrace bug-based foods, which proponents say are a vastly more sustainable source of protein than chicken, beef or salmon. And in an age where everyone seems to have at least one dietary restriction, cricket flour is soy, dairy and gluten-free. 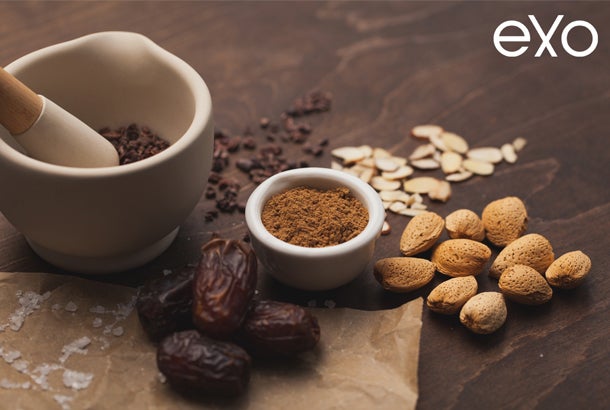 All of which helps explain why a long -- and growing -- list of companies is getting into the cricket game. Like Exo, Hopper Foods, Chapul and Chirp all specialize in cricket-based protein bars. Meanwhile, companies are using cricket flour to make everything from cookies to chips.

For Exo, this is only the beginning of its cricket-centric journey. The company says much of the $4 million will go to expanding its product line beyond bars.