Aaron Agius
Search, Content and Social Marketer
home menu_book
May 13, 2016 5 min read
Opinions expressed by Entrepreneur contributors are their own.

A few users, along with an internal team at Pinterest, are already testing out promoted video pins. A source speaking with Digiday said the videos will have an autoplay function that starts when people scroll over them, similar to the way videos play on Facebook.

What does this mean for marketers?

While Pinterest has declined to comment on the video ads -- and we still know nothing about pricing -- it’s clear that brands should start preparing to take advantage of the new advertising option. HighQ, Hubspot and others hailed 2015 as “the year of video marketing,” with impressive statistics like this demonstrating the power of video advertising: 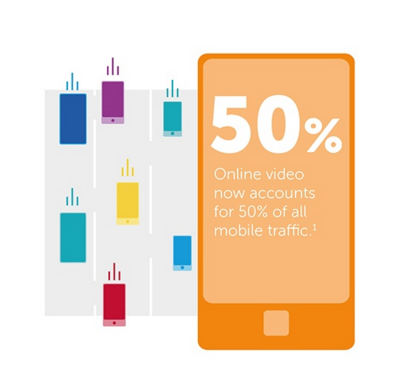 Meanwhile, 93 percent of marketers are making use of videos for online marketing, and it's expected that 74 percent of web traffic will come from video by 2017.

When it comes to video advertising, no platform can compare to YouTube’s billion-plus users -- that’s nearly one-third of the whole internet. So it’s no surprise that video advertising spending on the platform is up more than 40 percent year to year. About 45 percent more advertisers adopted the method in 2014.

Facebook enabled video advertisements on their platform back in 2013, causing the social media giant to become a major rival for even the likes of YouTube. The most recent reports say that the platform has reached an impressive eight million daily video views, with video-only platform Snapchat fast on its heels. Facebook videos also get more reach than any other post type on the social network:

Twitter’s video advertising options offer a different channel to draw in viewers. Instead of relying mostly on search like YouTube, Twitter users are more likely to watch videos they discover on the platform. Twitter also offers auto-play videos because they bring positive results for advertising:

While we still know very little about how Pinterest’s video advertisements will fare compared to other ad options, the success of videos on other platforms is a strong indication that they’ll do well.

Despite increasing use among B2C marketers, Pinterest has largely lagged behind other platforms in offering brand marketing features. Up until this point, the platform has offered promoted pins, which boasts some impressive success stories:

Another advertising option, Cinematic Pins, was launched last May. This option allows businesses to create video ads that play on loop, triggered by user scrolling. Sources say the new video ads will come as a complement rather than replacement for Cinematic Pins, which are already highly utilized by major brands like Suave, Walgreens, Nestlé and Wendy’s.

The fact that Pinterest is jumping on the video advertising bandwagon, in addition to their Cinematic Pins option, just shows how serious they are about becoming a major marketing platform for B2C businesses. Statistics show that the platform’s audience base is becoming more diverse – a third of new Pinterest signups are coming from men. 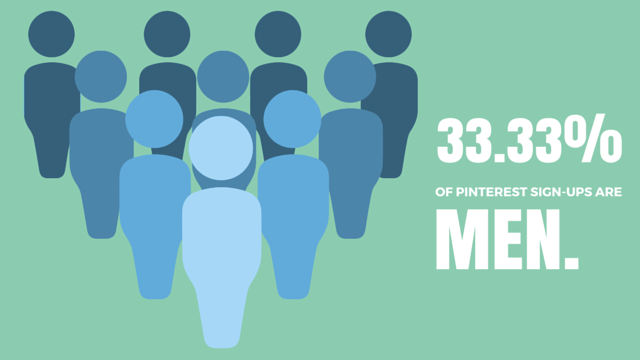 The platform also appears to be dominated by perpetual online shoppers, with 93 percent of users having shopped online in the past six months. And while it may be a while before your brand can start reaping the benefits of Pinterest video ads, there are plenty of things you can do now to prime your business for successful marketing on the platform.

Creating your own group boards is a great way to grow your audience base. Group boards are updated by you and other contributors of your choosing.

If your contributors are very active on Pinterest, it can help your audience grow more quickly. Joining in and contributing with other existing group boards relevant to your niche is another important strategy.

Just like any other social platform, Pinterest is a great place to showcase your most popular blog posts and other types of content. Strategically pin your content at optimum times throughout the day, along with other successful content relevant to your niche.

Most importantly, ensure your efforts are paying off by making use of Pinterest’s analytics dashboard. Figure out what kind of pins resonate most with your audience and get the most shares -- this will be valuable information you can use to brainstorm your video ads later on.

Get Comfortable Going Live to Market Your Business