By Sneha Banerjee May 20, 2016
You're reading Entrepreneur India, an international franchise of Entrepreneur Media. 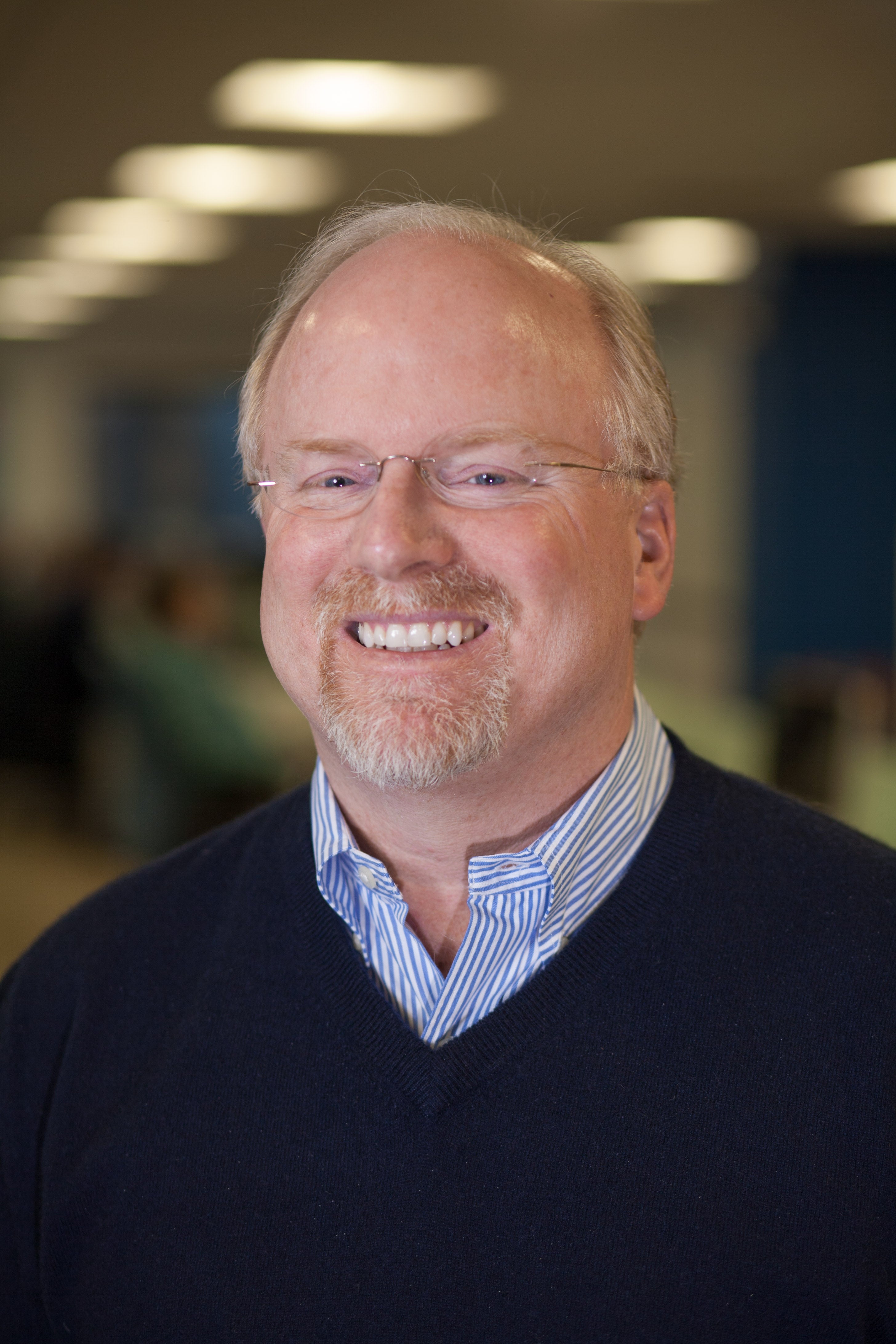 Narendra Modi’s “Make In India” initiative has  garnered tremendous attention from companies across the globe. One such company is Onshape, a company focussed on cloud and mobile Computer Aided Design (CAD).

Onshape is formally expanding into the Indian market this month following the recent openings of Asia­Pacific regional offices in Pune, India and Singapore.

Chief Executive Officer and co-founder John McEleney ‘s India visit was a part of a six country product tour of the APAC region.

How can Onshape help fix the revenue problem in companies?

“India is a large domestic market and also the initiative of “Make In India” is going to be very valuable,” We think it’s going to be a good impetus match between Onshape and the market; meaning the ability for small and medium sized companies to get onboard with Onshape at a relatively low cost will be interesting for people, he added.

“Every company, once they have an idea, they want to get it ready as fast as possible. Time to revenue and time to market is really critical. In that end the current tools used by people use aren’t fast enough. We can parallelize things which will allow you to work closer together and fasten things. This in turn will help you to get to market faster and solve the revenue problem,” John said.

John said that the company said it’s not customizing its product especially for India. Onshape’s investors include Andreessen Horowitz along with NEA, North Bridge Venture Partners and Commonwealth Capital Ventures.

Speaking about the quality of workforce it’s looking to onboard in India, John said its strategy remains the same as that back home. “We are looking to hire people who are generally entrepreneurial by nature. People who are willing to take decisions and are aggressive in nature are eager to make changes,” John said.

Onshape already has a development centre in Pune.