The How-To: Marketing Your Mobile Game To The MENA Region

By Jawanna Sawalha June 2, 2016
Opinions expressed by Entrepreneur contributors are their own.
You're reading Entrepreneur Middle East, an international franchise of Entrepreneur Media.

When talking about games, there is no doubt that the Middle East has been one of the biggest markets for the same. When gaming consoles were first introduced into the region, they were instant hits, especially the Sony PlayStation 3, which had more than 60% market share upon its release in late 2006.

Smartphones, however, were a game changer. With very high penetration rates, especially in the Gulf, the mobile gaming industry has been booming rapidly. The numbers speak for themselves: in 2014, the global mobile games market was worth US$83.6 billion, and it was expected to grow by 11% amounting to $91.24 billion. By the end of 2015, the market broke the $100 billion mark.

The mobile gaming industry in the Middle East and North Africa (MENA) region is still emerging, and is in its growth stages. With very high demand from countries like Saudi Arabia, Egypt and the UAE, the supply for Arabic games is still very low. There are over 60 million users in the region, and less than 1% of games on the App Store and Google Play are in Arabic. The inherent opportunity in this sector can be seen when you realize that MENA has a growing population of more than 400 million people that only speak Arabic, with more than half of them under the age of 25. 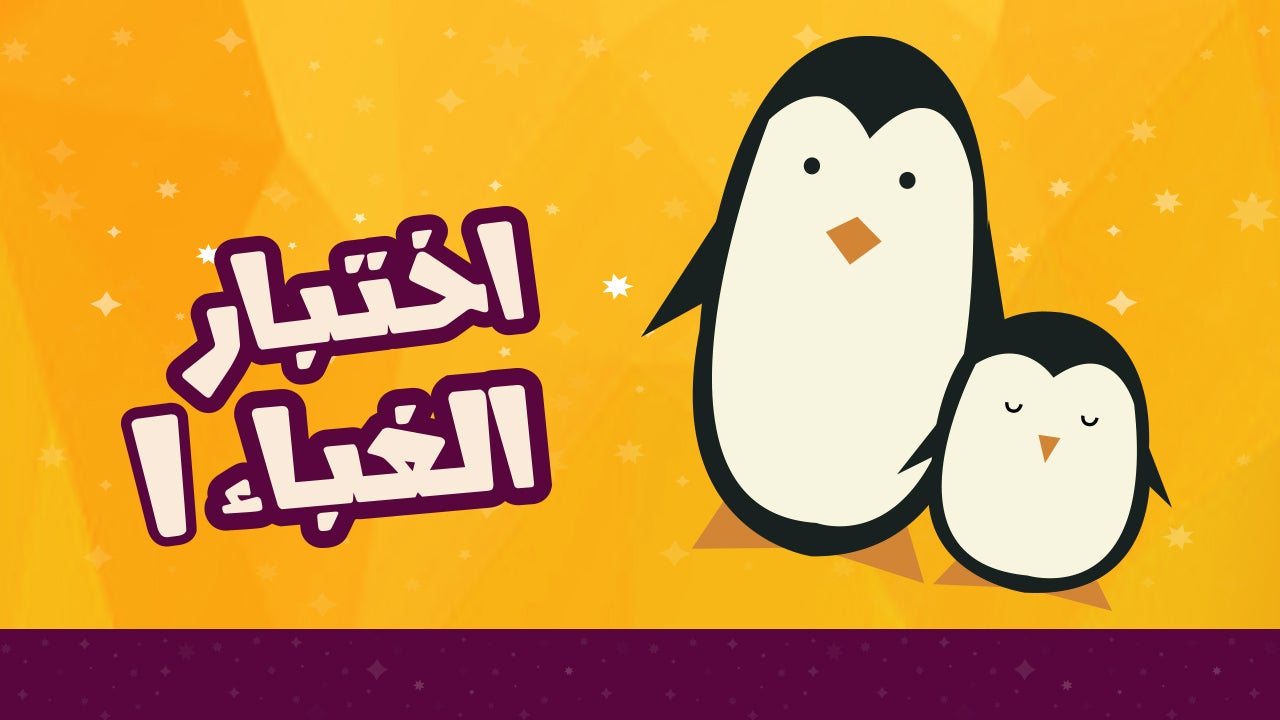 The Moron Test. Image credit: Tamatem.
When marketing a mobile game to the MENA region, there are several factors developers and gaming studios should take into consideration. Here are three key points to remember:

Arabs prefer playing games in Arabic, and therefore, the language should be a priority. The Moron Test, for example, was one of the world’s most successful games on the App Store. Upon its initial release, it became the #1 top selling app in the US App Store. In the Saudi Arabia App Store, however, it was ranked at #77. But after localizing the game and changing its language from English to Arabic, it topped at #1 in less than a week.

2. Use social media to your advantage

The MENA region has a very high Internet and social media penetration. Facebook was the top used social media platform in 10 Arab countries, while WhatsApp, YouTube and Instagram follow with high usage as well. To properly market a mobile game in the region, picking the right social media tools to promote it play a very big role in whether the game succeeds or not. 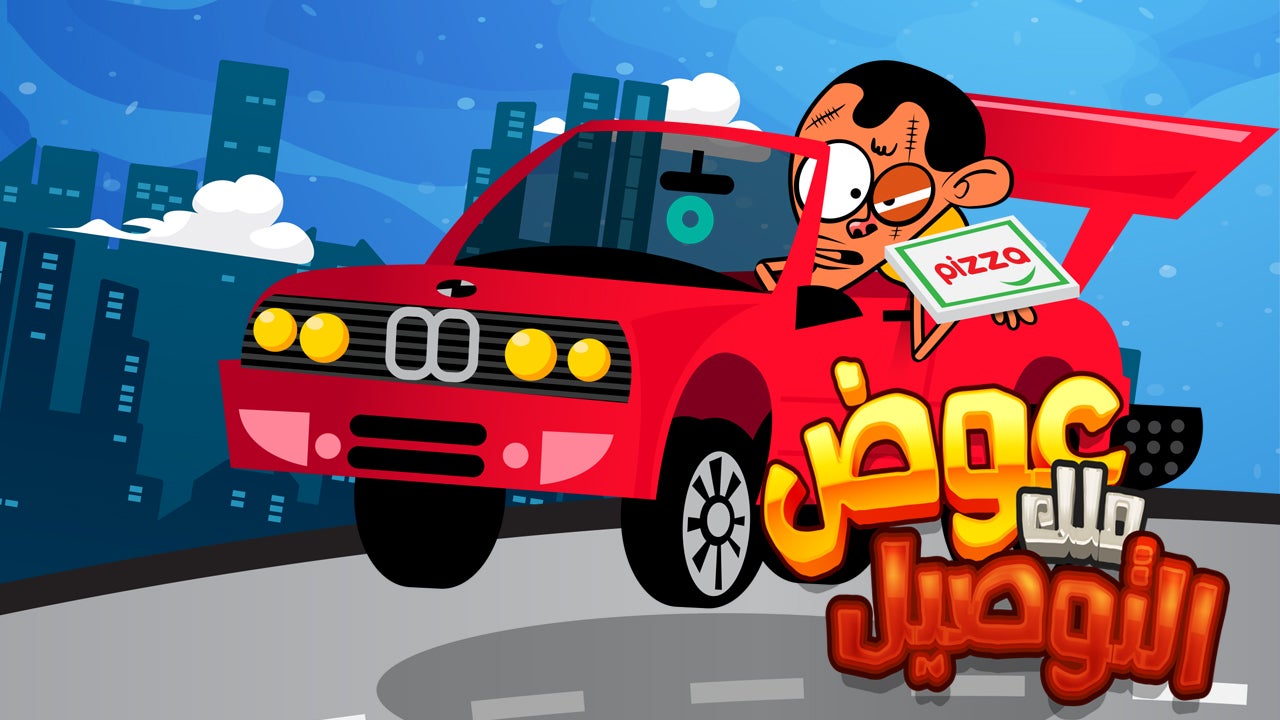 Arab audiences have very specific hobbies and interests. For example, people from Saudi Arabia (and other Gulf nationals as well) are enthusiasts of car drifting- which can be correlated to why games in the Saudi Arabia store that have topped charts are mostly racing, drifting and car games. Creating or localizing games that are relevant for every market can either make or break the number of downloads a game gets in the region.

As the mobile gaming industry grows every year with very high demand, there have been several regional companies that have strived to localize and create Arabic games. More than half of the games have shown to be very successful, top charts and bring in revenues. Many games such as Shake the Metal, Escape the Past, Awad the Delivery King and The Moron Test are few of the games that have unlocked millions of downloads in very short periods of time. Finding that edge that attracts Arab gamers to downloading the game, purchasing in app and promoting all depends on how localized the game is. 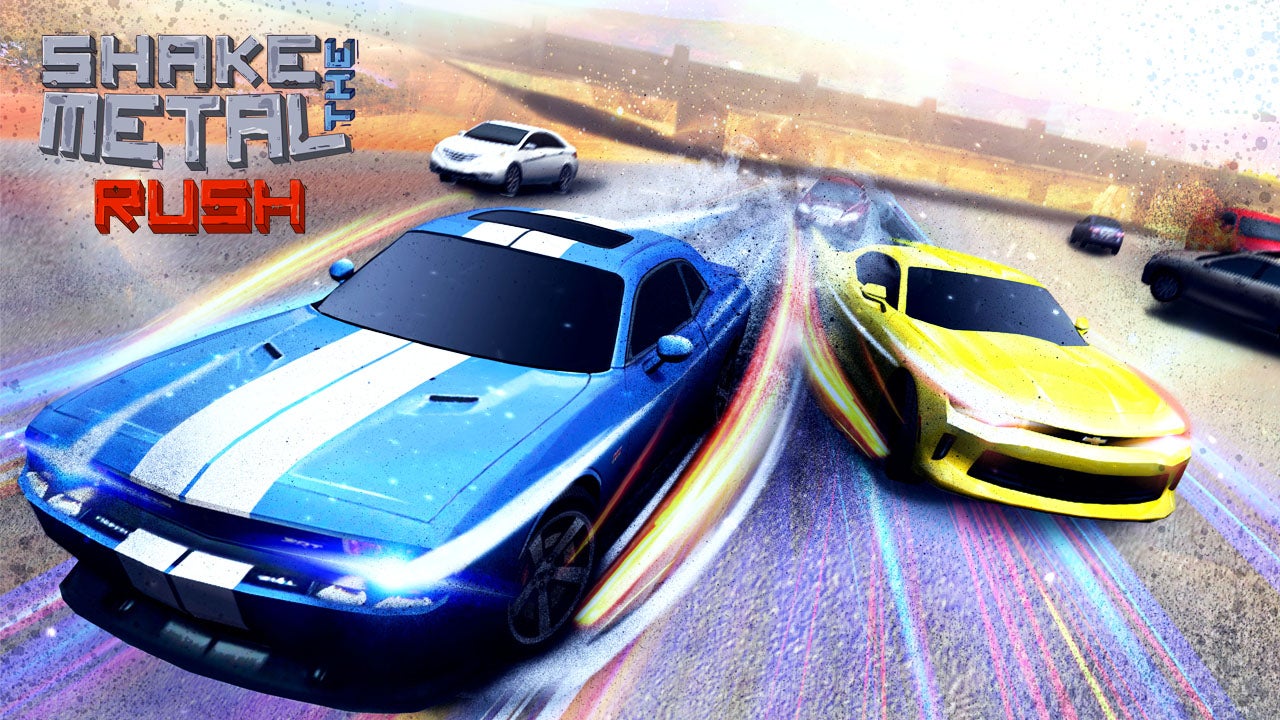