By Rani Nasr
October 7, 2015
Opinions expressed by Entrepreneur contributors are their own.
You're reading Entrepreneur Middle East, an international franchise of Entrepreneur Media.

With a reputation for being a big fan of graphic novels, science fiction, technology, and pretty much anything geeky, Nicolas Sehnaoui isn't a far-fetched fit as gaming development collaborator and investor. What doesn't really fit into the equation is that Sehnaoui is also the former Lebanese Minister of Telecommunications. Known to communicate heavily with the public via social media, staging meet and greets with the Lebanese digital community, and now, an investor in Lebanon's entrepreneurial ecosystem, Sehnaoui wants you to believe in the country's potential.

"The future of Lebanon resides in the minds and hearts of young tech entrepreneurs. Through my modest yet personally enriching experience on Twitter, I got the chance to discover an amazing Lebanese geek community that is fun, creative, and open-minded," says Sehnaoui. He is adamant that there's an abundance of talent ripe for the picking in the MENA gaming arena in specific, citing the proliferation of creativity in ideation, design and animation, as well as the "exposure to numerous cultures and languages, high percentage of youth, and rapid growth of Internet users on a worldwide level," that he says are all factors that contribute to success of ventures like Game Cooks. 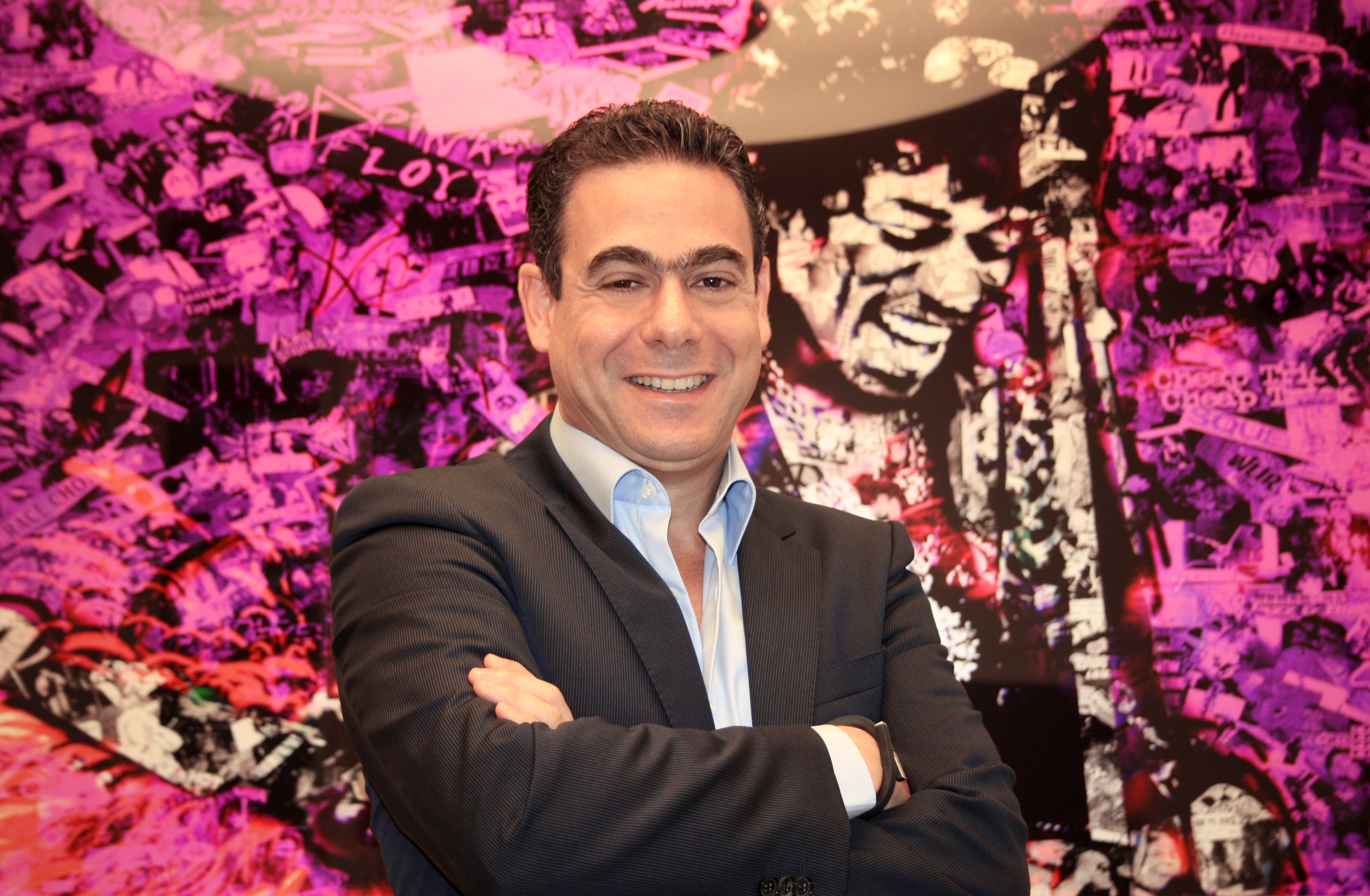 Sehanoui has invested in a few Lebanese startups that he considers sound business models, and he is also involved in an ongoing project in tech and media sectors that he declines to elaborate on until it matures. "I have invested seed money into a few very promising startups in Lebanon, and I strongly believe some of them will be close to the unicorn level." During his tenure at the Ministry, Sehanoui says that he and his team worked toward Lebanese infrastructure enhancements to reduce brain drain- improvements to the existing systems would anchor entrepreneurs in the country instead of having them set up shop elsewhere.

"When I was at the helm of the Ministry of Telecoms, my team and I did our best to upgrade the infrastructure so that they can function out of Lebanon," he says. "We also geared our efforts at strengthening the ecosystem and launched many initiatives mostly in collaboration with the Central Bank; the most important one being the launch of Circular 331 that allocates up to US$400 million of equity financing to Lebanese startups. Furthermore, we launched Beirut Digital District, an urbanized hub that aims to become an all-inclusive zone dedicated to growing the digital industry in Lebanon through cutting edge infrastructure and services for startups." 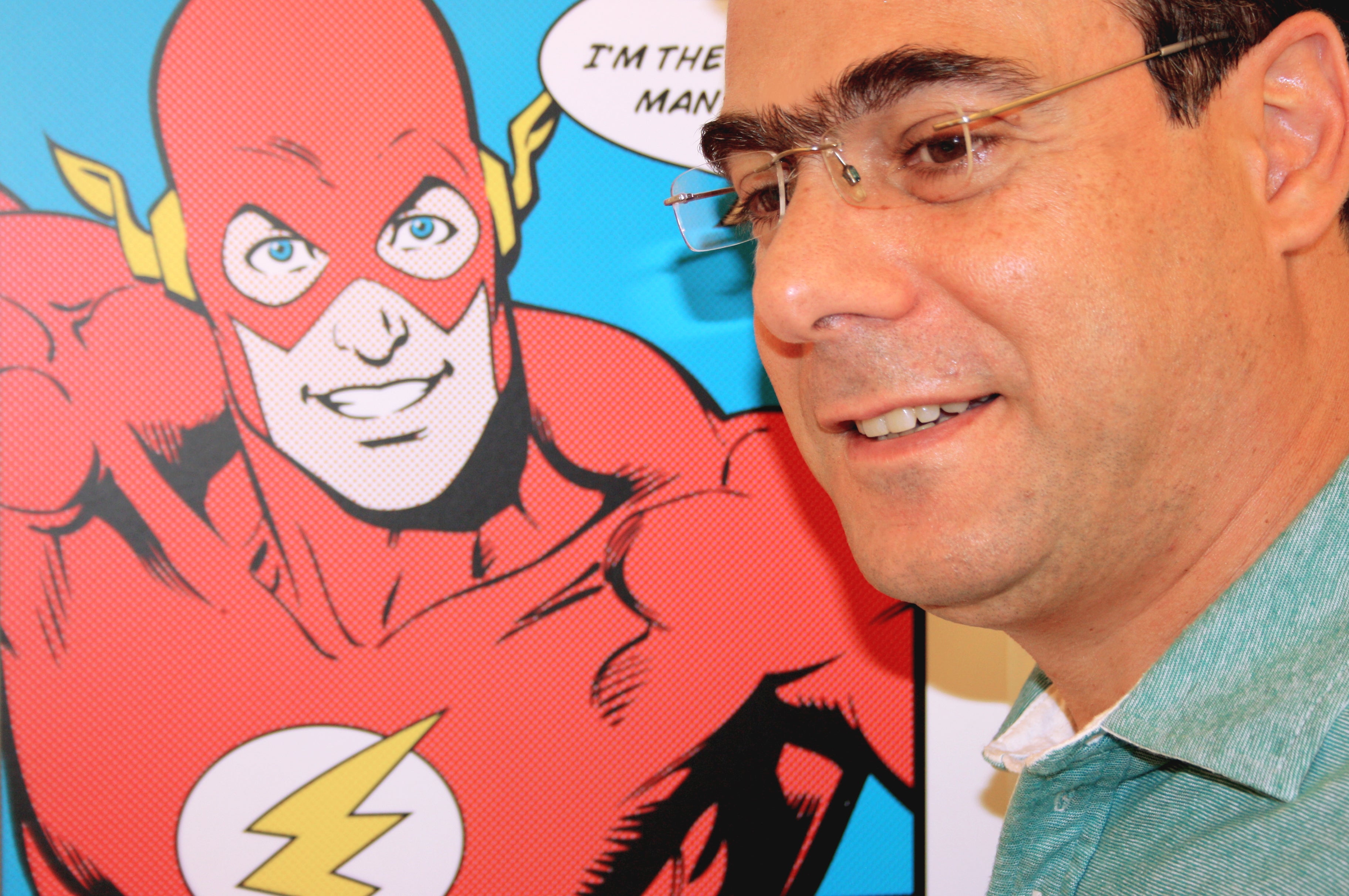 Sehnaoui grew up in a household that exposed him to sci-fi –his father was a fan and constantly brought home new books- and later he delved into comics, gaming, and feature film. "[It] goes back to the 70s, since the early age of Marvel and DC comics, as well as the Galactica and Star Trek original TV series. I used to have vivid dreams of the X-Men and the Fantastic Four, and you'd find stickers of them all around my room."

Sehnaoui made for an unorthodox Minister, since unlike his contemporaries, he actually talked to his audience rather than at them. It was what got the digital scene's attention, and he's now a regular fixture on the tech circuit. His advice for those "treps foraying into tech? "Believe in yourself. Cultivate your creativity. Imagine the future. Make it happen. Exponential technologies are crushing time and space. Always remember, when you get there, you'll be one of the few people who are actually changing our world and humanity for the better."