Equity crowdfunding has a poster child.
Next Article

Kendall Almerico
Crowdfunding Attorney and JOBS Act Expert
home
May 10, 2017 5 min read
Opinions expressed by Entrepreneur contributors are their own.

BrewDog plc, the irreverent Scottish craft brewery that has built a successful international business through many rounds of equity crowdfunding involving 50,000+ online investors, recently announced that a U.S. private equity company has acquired approximately 22 percent of the company in a $264 million transaction. This minority investment values BrewDog at $1.24 billion.

Most importantly, this transaction allows BrewDog's “equity punks” -- the name for its shareholders who invested in the company through crowdfunding -- to sell a portion of their stock to the private equity firm, providing some liquidity to these investors. By doing so, BrewDog has offered a substantive response to critics of equity crowdfunding who wonder how small investors will benefit from these types of offerings.

Related: What We Can Expect for Equity Crowdfunding in the Year Ahead

Keep in mind, BrewDog is still a private U.K. company. Their shares are not publicly traded on any exchange, which also gives some liquidity for their early crowdfunding investors, despite the company remaining private. For those who invest in private companies, whether through crowdfunding or otherwise, we all know returns on private company investments before the company becomes public are few and far between.

James Watt, BrewDog’s co-founder, explains: “Shares purchased in Equity for Punks I are now worth 2,765 percent of their original value. Even craft beer fans that invested in Equity for Punks IV, which closed in April 2016, have seen the value of their shares increase by 177 percent in just one year.” The deal gives BrewDog plc’s army of equity punks the opportunity to sell 15 percent of their shares (capped at 40 shares per investor) at the $1.24 billion valuation.

This has tremendous significance to the world of equity crowdfunding. With Regulation CF, where a startup company can raise up to $1 million online, and Regulation A (the “Mini-IPO”), where a company can raise up to $50 million online from anyone in the general public, the popularity of raising capital online grows every day. Crowdfunding has become a multi-billion industry in a very short period of time. But because the JOBS Act, the law that made equity crowdfunding legal, only went into effect in 2015, success stories with an exit for investors are rare. BrewDog's success, using U.K. laws very similar to the JOBS Act, and leading to a return on investment for those who backed the company online for the past few years, bodes well for the development of equity crowdfunding under the newer U.S. laws.

Related: How Does an Investor Make Money With Equity Crowdfunding?

This is welcome news to those in the equity crowdfunding industry. It was not long ago that the $2 billion buyout of Oculus by Facebook caused the media and many rewards crowdfunding backers to lose their minds. Oculus had run a rewards-based crowdfunding campaign on Kickstarter that raised $2,437,429 from 9,522 backers. In rewards crowdfunding, no shares in the company are sold, but rather the backers received the virtual reality hardware and software in return for a donation. When Facebook acquired Oculus for a couple of billion dollars, some backers from the Kickstarter campaign went ballistic, claiming they did not receive a return on their “investment.”

At the time, a New York Times editorial and a Bloomberg column showed that even the media failed to grasp the huge difference between rewards-based (a donation) and equity crowdfunding (an actual investment). The Bloomberg article even accused Oculus of pulling off a scam because the supporters of its Kickstarter campaign did not get a share of the profits from the buyout. One blogger was so angered that he wrote an article with one of the better headlines in the history of blogging -- “I'd Rather Stick My Head In A Whale's Blowhole Than Play Facebook's Oculus Rift.” 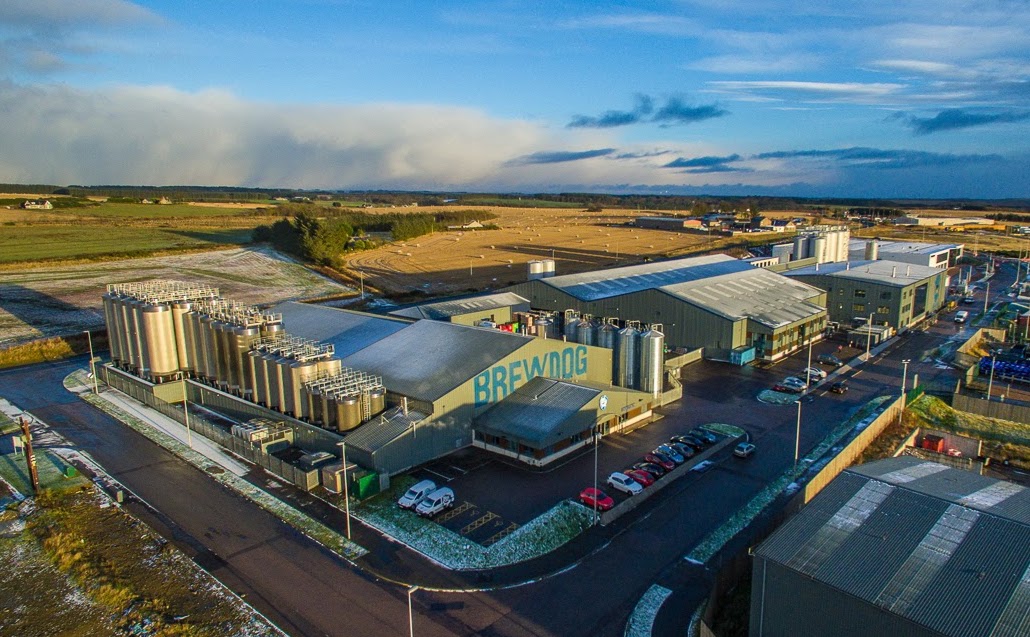 BrewDog has raised tens of millions in several equity crowdfunding rounds since 2010. They have built a community of tens of thousands of people who have not only invested, but who have also become brand ambassadors and evangelists for everything BrewDog. And now, those investors will have an opportunity to not only continue to savor the perks of having invested, like free beer and online discounts, but also to see a financial reward for their equity crowdfunding investment.

How I Raised $1 Million in 30 Days with Equity Crowdfunding

Remember the Lesson of the Blown $63 Billion Investment? Then Get Busy With Equity Crowdfunding.