With the spotlight shining bright on MENA entrepreneurs amid a spate of recent fundraising wins, the ecosystem is taking note, and seems to be raising the stakes for the region’s startups. GITEX Future Stars, this year's entrepreneurship track of GITEX Technology Week to be held on October 8-12, 2017 at Dubai World Trade Centre, has set aside a massive fund of US$180,000 to reward tech startups in 14 categories, as part of its pitch competition. The event is conducting three challenges- the Dubai Tourism Challenge, GITEX Supernova Challenge, and The Innovation Cup. Not just that, the tech entrepreneurship-focused event also expects to host over 700 startup exhibitors (2016 edition brought 430 startups) from 75 countries, and over 250 regional and global investors, owing to the rising buzz around digital innovations in the region.

Startups from varied sectors such as robotics, Internet of Things (IoT), virtual reality, fintech, and smart cities among others, can look forward to an opportunity to meet global investors, exchange insights on scaling up their ventures, and growing their business with access to regional tech community. For the investors, the event is a shot at discovering and assessing high-tech startups from around the world under one roof.  The 2017 edition of the startup conference is also launching a corporate buyer program to create a platform for suppliers and partners from various industries to meet one another, and shed light on the concept of intrapreneurship. Conferences with over 150 speakers, mentor clinics, and product demo sessions are also on the agenda, in addition to GITEX Future Star's plans to create activations and experiences onsite for creative ventures. 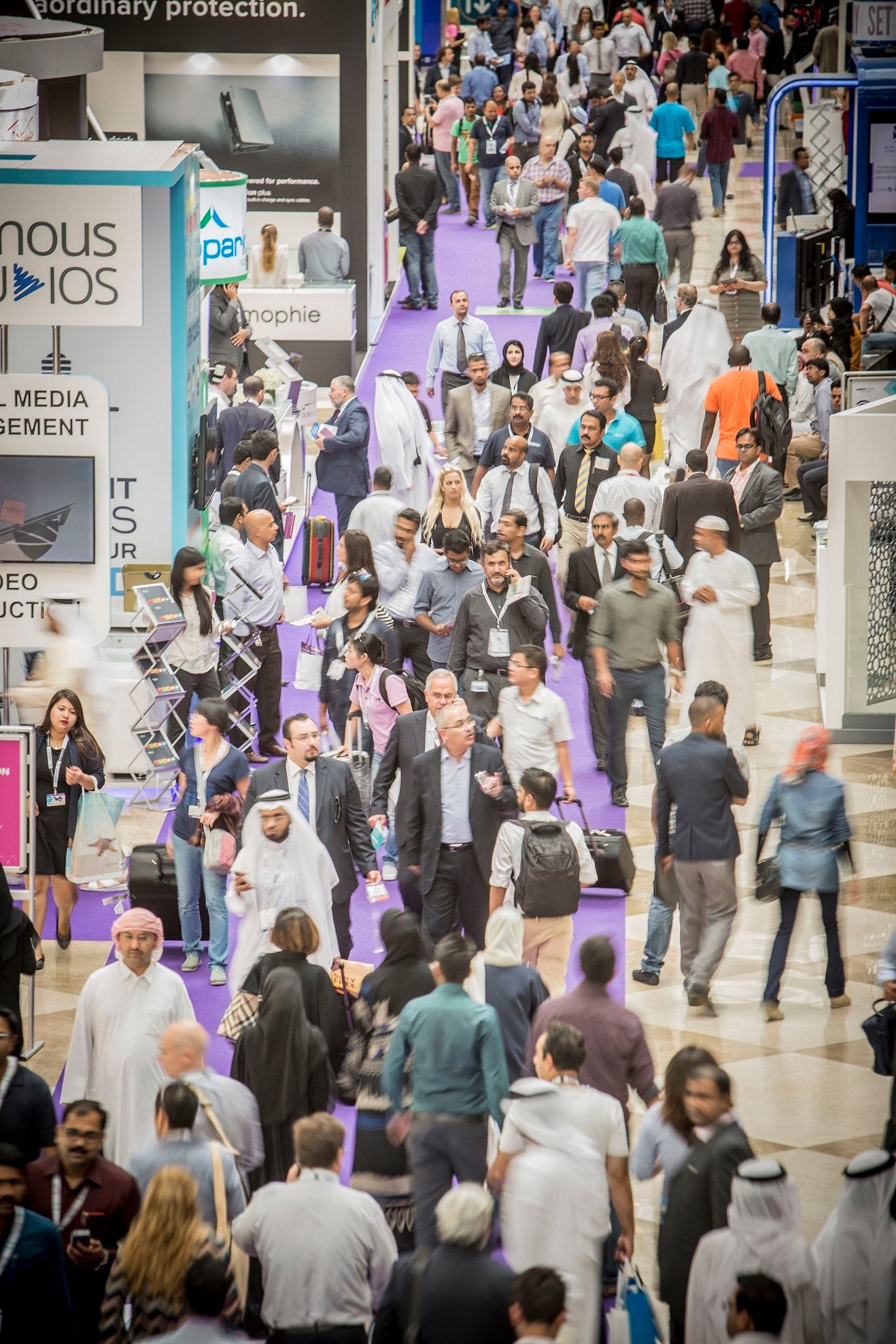 Being co-located with GITEX Technology Week, which boasts of hosting over 147,000 attendees from 97 countries for its previous edition, GITEX Future Stars promises access to some of the world’s biggest tech giants. On its part, GITEX Technology Week is looking to expand its timetable of technical sessions, and discussions, and promises “new sectors, technology and networking” in its 2017 edition. Christopher M. Schroeder, American entrepreneur and investor and author of Startup Rising, Abdul Malik Al Jaber, President & Managing Partner, PRG Group, Simon Brown, founder, LaunchPad, Zafer Younis, Partner, 500 Startups, and Sunny Dhillon, Partner, Signia Venture Capital, are a few high-profile speakers and judges set to be part of GITEX Future Stars 2017. Knowledge partners and supporters to the event currently onboard include VentureSouq, Spark Labs and TechWadi, among others. To know more about the tech gathering and/or to be a part of it, visit the official website here.

Related: GITEX 2016 To Bring Entrepreneurship To Its Forefront With GITEX Startup Movement