Cynthia Tice's Lily's Sweets debuted as the anti-sugar movement was gaining prominence, and its chocolate bars are now sold in more than 5,000 stores.

In a lot of cases, business success comes down to timing, with good entrepreneurs finding a way to put themselves in the right place at the right time.

Cynthia Tice found that to be the case when she and her co-founder launched Lily's Sweets in 2011, when public sentiment was turning against foods high in sugar (thanks in part to books such as Good Calories, Bad Calories: Fats, Carbs, and the Controversial Science of Diet and Health). Tice was among them.

Related: Why This Entrepreneur Who Took Over a 70-Year-Old Ice Cream Brand Advocates for Slow Growth 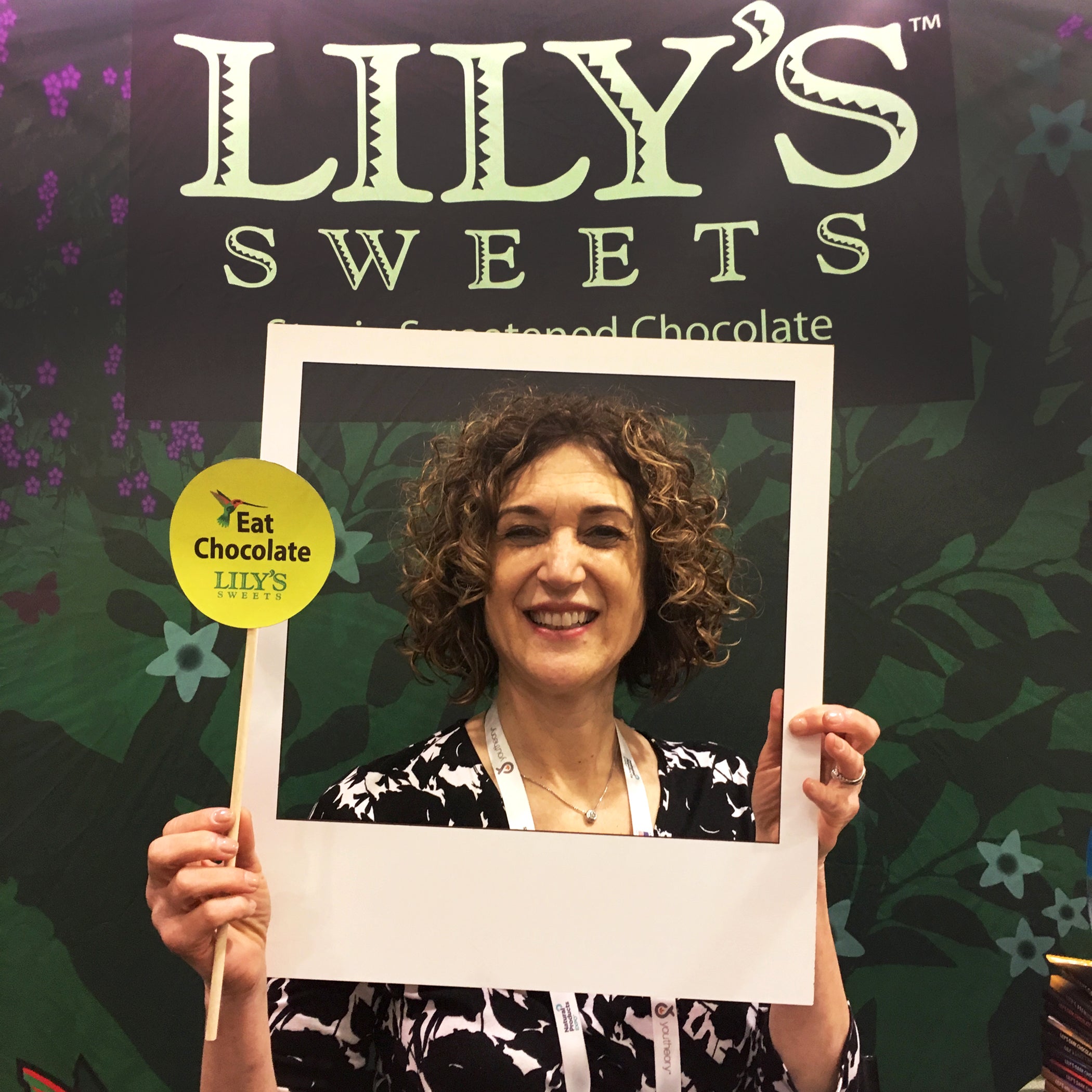 Tice, who had owned and operated health food stores in Philadelphia starting in 1980, became an early supporter of stevia, a natural sweetener derived from an herb. The problem was, it hadn't been recognized as safe by the FDA. When that changed in 2008, Tice started dreaming up ideas.

"I had long believed that there was opportunity for a variety of foods to be sweetened with stevia," she says. "I began to try to create [stevia sweetened] chocolate, which is my favorite food, and for the first couple of years I tasted some of the worst chocolate that I've ever tasted in my life."

She and her co-founder (the company is named after his niece, a cancer survivor), felt they finally had a good product three years later, and Whole Foods agreed. It became the company's first retail partner, selling the stevia-sweetened chocolate bars nationally. Lily's is now sold in at least 5,500 stores. It's bestselling bar is Dark Chocolate Almond.

Entrepreneur spoke to Tice about the benefits of experience, her biggest challenge and solving problems for yourself.

When did you actually decide that you had reached a point where you had a viable product?

By 2011, we decided we had a product that was marketable. At that point, I started to do brand management for other companies. So, I had relationships with many of the major retail accounts throughout the country. I was able to secure an appointment to present this new innovation to Whole Foods and that happened in August of 2011. I received notification that the products had been accepted, and we launched the product in March of 2012 with Whole Foods nationally.

Related: This Entrepreneur Sells $355 Bars of Chocolate. Is He Crazy or a Genius? 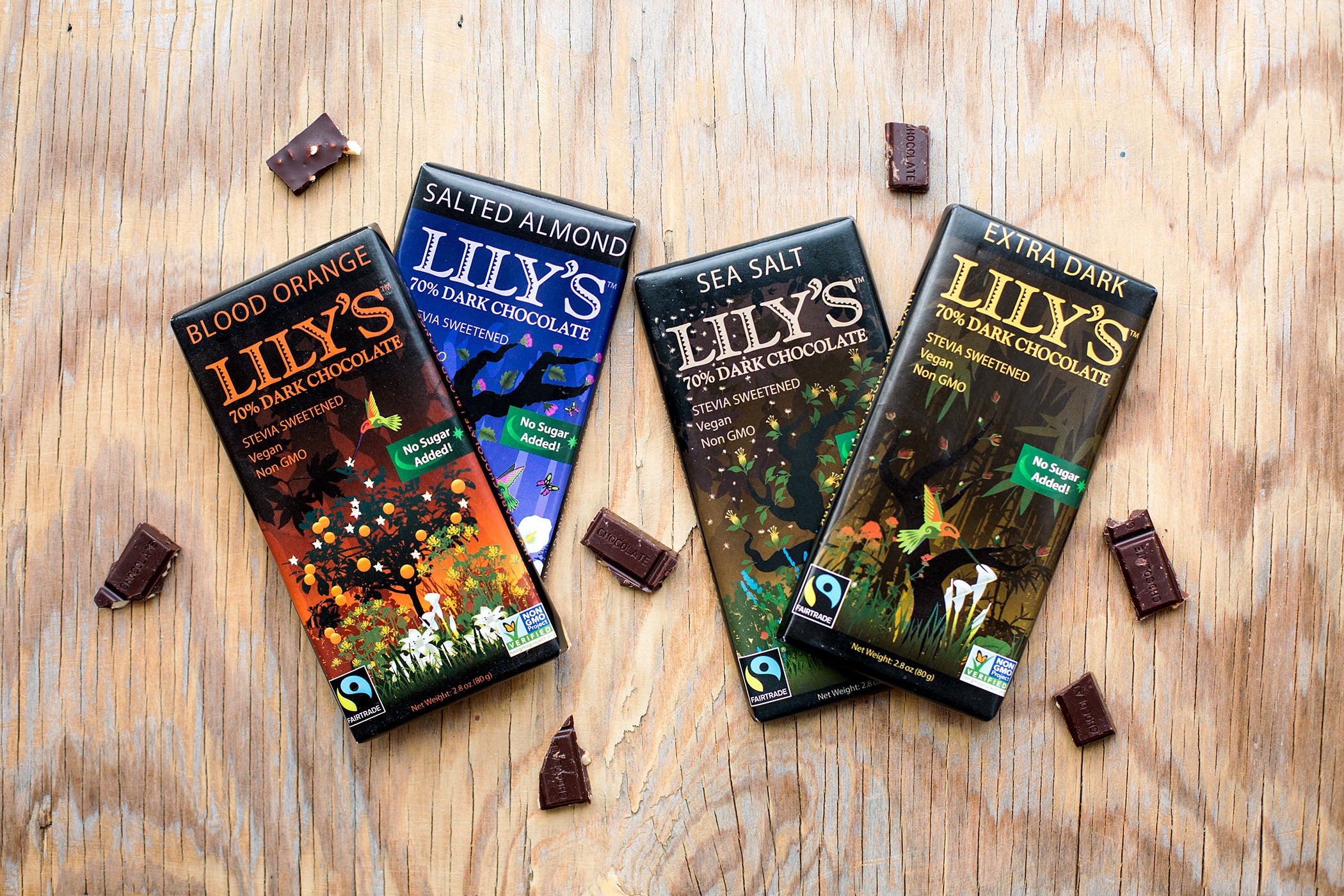 That's pretty quick going from conception to distribution like that.

Honestly, I always say that that's one of the benefits of getting older: you get better at your job. I was fortunate to have the extensive background that enabled me to have both the relationship and the industry knowledge to launch in such an efficient way.

What's the biggest challenge that you have faced and how were you able to overcome it?

Are there other ways that you educate consumers?

Part of the success of Lily's was right time, right place. We came at a time when people were saying sugar is not good for you. Our positioning of no-added sugar is what is resonating most with consumers. People are actively looking to avoid sugar or avoid added sugar. We kind of fulfill both of those criteria.

Do you still eat chocolate every day?

I do. What I do was born of my interest and love. I feel it's important to love what you do, because when you work in consumer-packaged goods you're going to be doing a lot of it. Part of why I love to do what I do is because my work within natural and specialty foods is interesting. I love authenticity and promoting health. I feel like Lily's is the healthiest chocolate available and that makes me feel really good. I created it for people like me, and I turned out to be a pretty big group.