In Pitching Your Business, Take Every 'No' As a 'Not Now,' Says This Founder

Absolut Art CEO Nahema Mehta turned her rent-to-own art startup into a profitable reality thanks to sheer persistence.
Next Article Add to Queue

In the Women Entrepreneur series My First Moves, we talk to founders about that pivotal moment when they decided to turn their business idea into a reality—and the first steps they took to make it happen.

In 2010, Nahema Mehta was working on Wall Street, enjoying a great deal of success -- and hating every minute of it. To keep herself sane and focused on something she loved, she launched a fresh side hustle called Art Remba, a web-based subscription service that connected young art enthusiasts with art sellers, helping facilitate purchases without any of the intimidation that often comes with stepping into a gallery for the first time. In the years that followed, Mehta would build a passionate consumer base and network of galleries -- enough to leave her Wall Street job and eventually catch the attention of Absolut, which was looking to launch fresh ventures beyond the world of vodka. The founder’s brainchild was purchased by the corporation in 2014 and evolved into Absolut Art, of which Mehta now serves as CEO. And though she’s still baffled by the fact that she’s leading this operation -- “I never thought of myself as an entrepreneur until someone else called me that” -- she knows how she got here: By never taking no for an answer.

1. Identify what you love.

Struggling to find happiness on Wall Street, Mehta started to explore her passions. “I’d wake up miserable,” she says. “I knew something was wrong, and I started looking for something to do on the side, to keep me fulfilled.” Mehta, who had briefly worked at Sotheby’s, was constantly receiving compliments from friends about the art hanging in her apartment. “They would always ask me where I got it, and I was like, I’m taking you to the gallery so you can finally get rid of the Che Guevara poster from university.” When she realized that novice art enthusiasts and galleries were failing to connect, the lightbulb went off. “Galleries are intimidating, and buying art is scary,” she says. “But galleries are hungry for fresh customers.” She dreamed up a service that would let consumers browse art online and test it out in their homes—a rent-to-buy model. “If someone is buying a $10 million piece, a gallerist will often allow them to live with it for two weeks,” she says. “We needed to extend that courtesy to other people.”

Related: How Lauren Bush Lauren Hustled a Customs Agent to Save the First Order of FEED Bags.

Because she was still working her day job, Mehta would wake up every morning at 4 am to focus on Art Remba, and use any spare time during regular business hours to talk about her idea -- with anyone and everyone. “I did not keep my idea a secret,” she says. “Ideas are a dime a dozen; it’s all about execution.” She tapped into her own network -- young people who were hesitant to become art owners as well as the art world, contacts she had from that stint at Sotheby’s -- and started asking what people needed, what people wanted. “'What do you need; how can I help?'” she recalls asking. “I asked the gallerists, and I asked the consumers. And then you just solve each individual problem.”

Related: This Former Dating App CEO Created an App to Make Motherhood Less Lonely. (Yes, She Built It for Herself.)

3. Barter for what you need.

“Experience in building a website? Zero,” Mehta admits. But the digital representation of her brand would either make or break the entire concept, so she once again tapped into her network to find the resources and talent she needed. “A friend of a friend coded, and a friend of a friend designed,” she says. “But at this point, I could only afford to pay one.” So she asked if she had any skills that her new employees could find useful -- and they jumped at the chance. “I exchanged one hour of French lessons for one hour of coding lessons from the coder,” she says. “Even if I can’t do this with expertise, I was learning. You don’t need to know everything as a founder, but you need to know enough to call bullshit.” The coder’s French, she’s proud to report, remains conversational.

In 2010, the art world was not quick to embrace the internet. “I got resistance from everyone,” Mehta says. “People were scared that this would usurp their existing business practice.” Understanding that fear would become key to Mehta’s eventual success. “My pitch became less about ‘Come online to sell art,’ and more about ‘Wouldn’t you like to expand your reach by XYZ? Let me help you add to your current ecosystem with new tools,’” she says. Even then, it took persistence -- she’d pitch the same gallery as many as eight times before they’d even start listening. “They 100 percent did not want to see me anymore,” she laughs.

5. Brag about your success.

Mehta thought that if she could just get one big-name gallery to sign on with Art Remba, others would follow. “I give huge credit to Leila Heller Gallery, who just got it immediately,” she says. “From there, I’d use little tricks to encourage confidence -- I’d take the Leila Heller book under my arm as I walked into a new meeting. And if that gallery signed on, I’d take theirs, too. So by the end of a day I’d have maybe five awesome gallery books in my hands at the last meeting to pique that interest and mitigate that fear. You just have to be persistent -- take every ‘no’ as a ‘not now.’” It worked. The bootstrapped startup didn’t take long to catch on: “We were profitable within three months of being fully operational.” 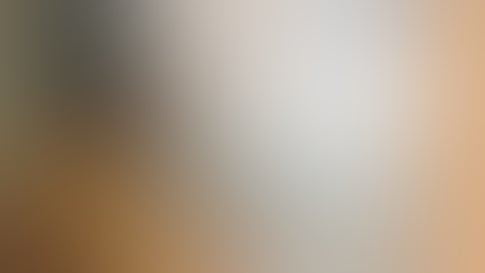 How would it feel to run a competition-proof business? Here is the secret to making it happen with ease.
Juliette Stapleton | 5 min read

How to Close the 7 'Power Gaps' That Impede Your Career

Now is the ideal time to lean forward and rise, says Kathy Caprino in "The Most Powerful You."
Cheryl Snapp Conner | 8 min read 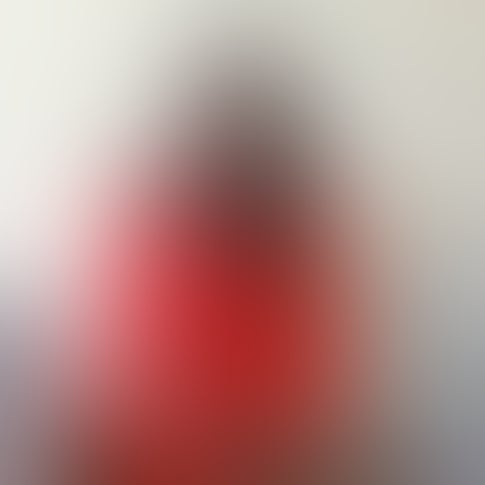 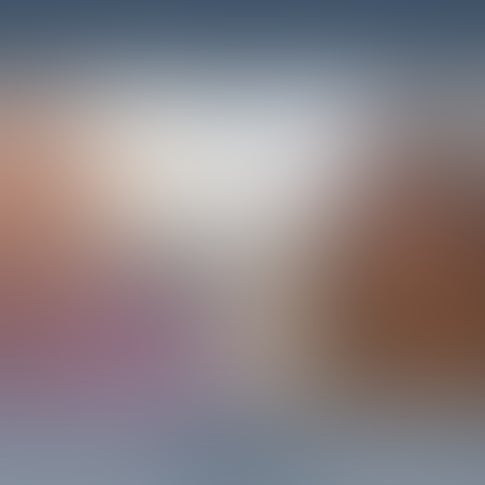 How the Founder of Year & Day Made Millennials Love Tableware

She Was Rejected On Shark Tank. Then She Used That To Her Advantage.