One of Singapore’s rapidly growing startup, AirTrunk has secured a whopping $850 million funding for a major expansion in Asia Pacific. The company, which entered Australia in November, will spend $621 million to expand its data centres in Melbourne and Sydney.

AirTrunk has designed its data centres to store, handle and process high volumes of information and content.

The funding includes debt financing from Deutsche Bank and capital from its existing investors Goldman Sachs, TSSP, as well as from the startup’s founder and chief executive office Robin Khuda. The company claims that it is one among the largest funding a data centre company has ever received. 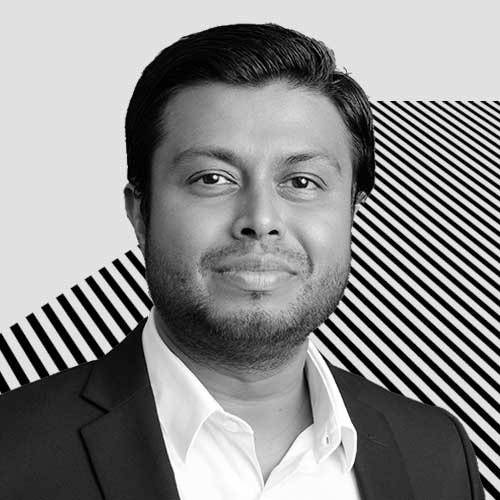 The founder and CEO Robin Khuda says in a press release, “We saw a substantial amount of global interest in AirTrunk throughout the process, and are delighted to complete this financing arrangement with Deutsche Bank. Together with the new capital recently contributed by our shareholders, the new funds put us in a strong position to meet the growing demand from large cloud, content and enterprise customers in the Asia-Pacific region.”

The company had opened its two data centres in September and October last year, which had a total capacity of 80 megawatts of IT load, and was launched with 64,000 sqm of hosting space. Today, the two centres are set to be the largest data centres in the Asia Pacific region.

To lead the operations, AirTrunk has appointed Dana Adams as the chief operating officer (COO). Adams has held a number of senior roles in the data centre industry, predominantly in the US, where she managed large data centre portfolios and led rapid growth through acquisitions, development and leasing. She has been responsible for scaling operations globally while managing over $1 billion in assets.

Adams joins AirTrunk from Iron Mountain in Boston, where she led the data centre business as vice president and general manager. Prior to this, she was the vice-president of portfolio management at Digital Realty.

The company has also appointed William Nicholson as technical director of critical environments. According to the company’s press release, Nicholson will deliver best practices in technical operations across the AirTrunk portfolio, including operational input during the design and construction phases of build projects.

VoyagerX Raises $27 Mn In Series A Round