If you're on the hunt to quench your appetite with healthy options, here's one set to make a mark in the region.

If you're on the hunt to quench your appetite with healthy options, here's one set to make a mark in the region. The Four Seasons Hotel Bahrain Bay beckons health enthusiasts with a plant-based menu that aims to be both equally appetizing and wholesome. Developed in partnership with Saudi-based KBW Ventures, founded by CEO HRH Prince Khaled bin Alwaleed bin Talal, it showcases the culinary creations of renowned Chef Matthew Kenney, founder of more than 30 prominent vegan eateries globally.

With a range of starters, entrees and desserts for your taste buds, diners can try out the menu, aptly named Folia, at the Hotel’s Bay View Lounge. It marks as the first time Chef Kenny’s dishes would be showcased in the Middle East. 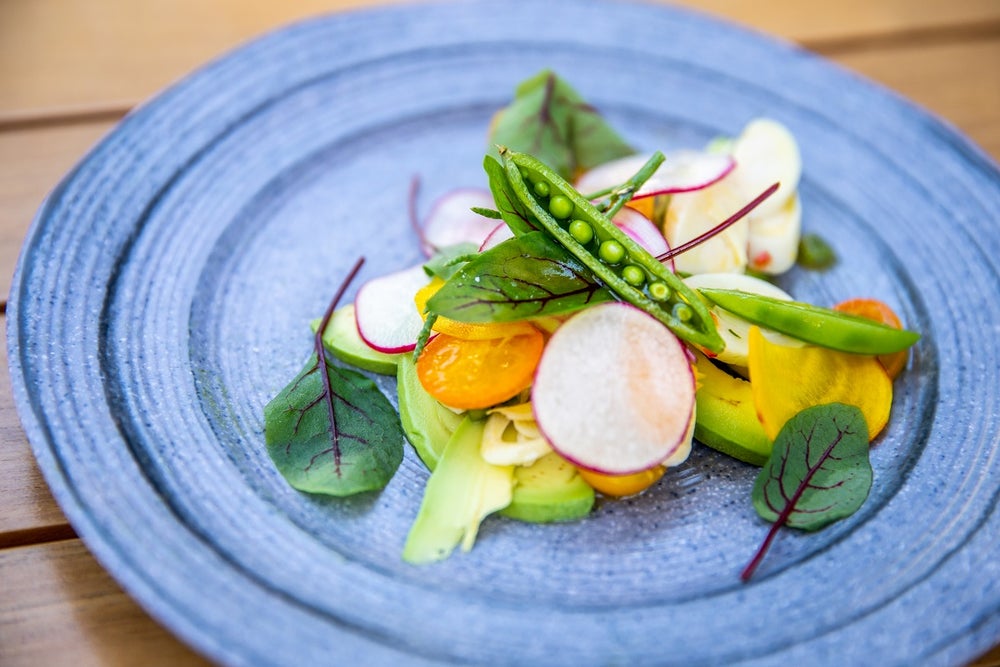 Following Folia’s success from its debut at Four Seasons Hotel Los Angeles at Beverly Hills in California last year, HRH Prince Khalid says, “It gives me immense pride to launch Folia in the Kingdom of Bahrain as our premier Middle East destination. Chef Kenney’s ingenuity at crafting cuisine positions the menu’s selection as attractive to all diners. The concept, dedicated to guests looking to experience an array of quality healthy choices, demonstrated immediate success shortly after its launch in California. Now, KBW Ventures is proud to share Chef Kenney’s selection in Manama, allowing visitors to the Four Seasons from all over the Gulf to choose delicious and considered dining through Folia.” 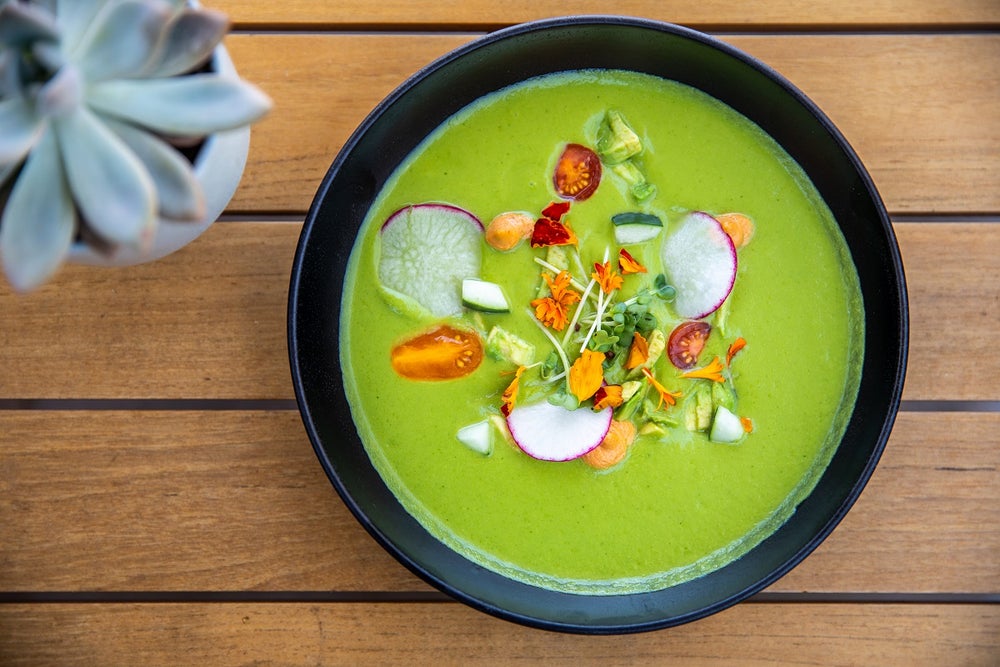 Folia’s menu offers a variety of seasonal dishes such as watermelon poke, marinated in a flavorful ponzu lime broth; hearts of palm ceviche with cherry tomato, peewee potato and olives in a Dijon vinaigrette; beet hummus with oregano cream; and dukkah avocado with spicy greens, preserved lemon and tomato jam. Entrees include green herb tacos filled with roasted squash and king oyster barbacoa, and wild mushroom sandwich with caramelized onions and truffle aioli. As for dessert, from a coconut cream pie or a coco-berry mousse with hazelnut gelato, there’s a lot to be tempted with.