Unlike the norm among engineers who aspire to work with tech giants, Vivek Rajkumar decided to build something that will solve one of the biggest issues in the heart of his motherland

By Bhavya Kaushal March 18, 2019
Opinions expressed by Entrepreneur contributors are their own.
You're reading Entrepreneur India, an international franchise of Entrepreneur Media.

The story of Aibono is one, in which one will see, elements of literature combined with the elements of science. Unlike the norm among engineers who aspire to work with tech giants, Vivek Rajkumar decided to build something that will solve one of the biggest issues in the heart of his motherland in the arena of farming. So, after completing education at IIT-Madras, Rajkumar decided to find his calling in the farms of South India. His deceased grandfather, also a self-made farmer, proved to be the prime inspiration.

Aibono, an AI-powered fresh food aggregator is founded by a 29-year-old engineer, Vivek Rajkumar. Famers face insecurity and uncertainty in various forms. India is still struggling to find a permanent solution to the agony of a farmer who has fresh perishable production as part of his job, but what Aibono is doing definitely promises ease. Aibono was recently in news for bagging $2.5 million in Pre-series A round of funding.

The platform synchronizes Real-time Production with Real-time Consumption for super perishables, and aggregating the food value chain from creation to consumption, minimizing wastage and maximizing freshness, availability, and traceability for retailers and end-consumers while giving guaranteed 2x yields and income and control of output to small farmers. 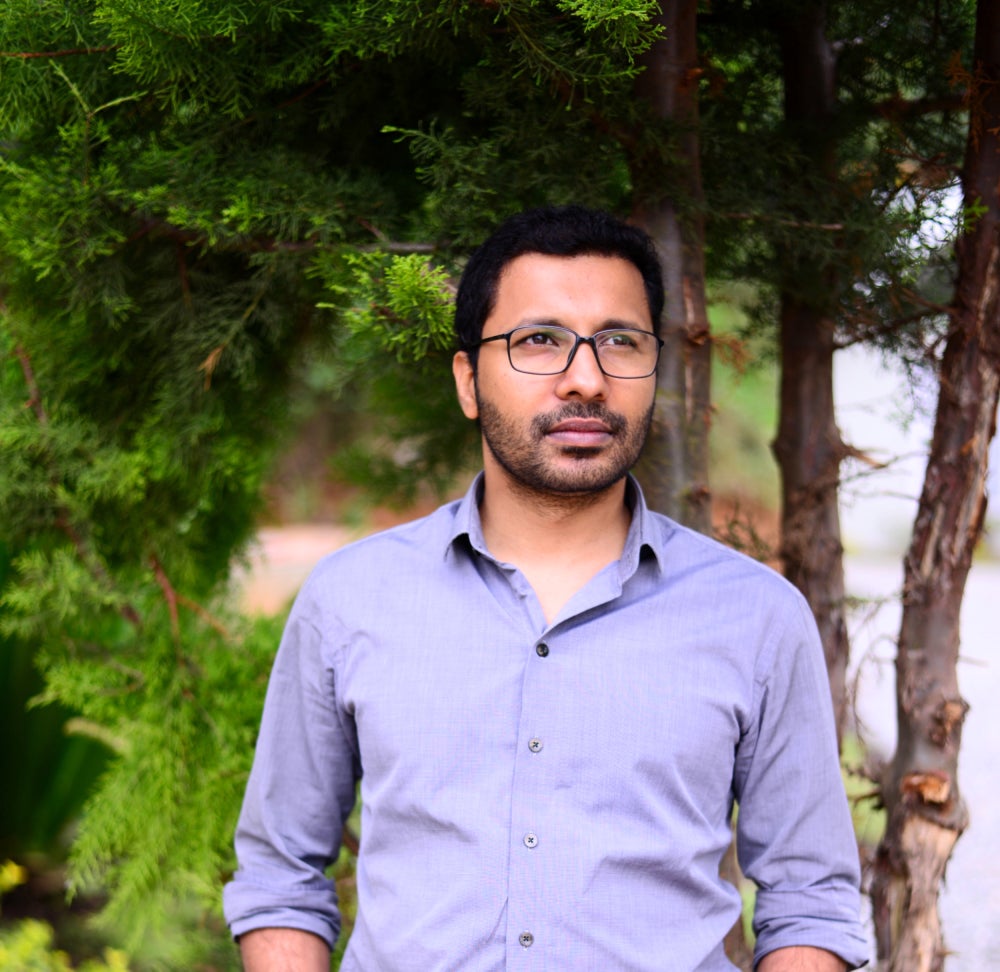 What internet aggregators did to taxis and cabs, Aibono is endeavouring to do the same to farming setup, says Rajkumar. He says, “Aibono is revolutionizing the future of food and farming, translating Industry 4.0 tools as Shared Intelligence, AI, IoT, Farm Data Science and Real-time Supply Chain for the massive Indian landscape, enhancing the value chain across Seed-to-Plate.” The Seed-to-Plate concept is new to those away from the agricultural arena. However, it is a paramount link between the consumer and the farmer, both of whom have seen a wide gap over the last many decades.

The agri-tech platform not just ensures bridging the gap between the two most important participants in an agricultural transaction, but also ensures that both, the producer and the consumer, are rewarded through the increased return-on-effort ratio while assuring premium product quality at the same time.

Rajkumar plans to use the funding primarily for expansion purposes. From aiming growth into more Tier 1, Tier 2 cities, spreading the network of retailers to over 1000 to increasing the farmers on the platform from 400 to 2000+, Aibono is doing everything to ramp up its operations by strengthening the logistics.

The USP of Aibono stands in the very foundation of working for that section among farmers who are grappling with solutions to store, produce and distribute perishable fresh produce.

His efforts, he believes “will greatly impact the lives of the farmer with an increase in the net income in the hands of more small farmers, reduce perishability and increase end-consumer delight for perishable fresh produce.”

One would like to believe so that anything that can uplift the situation of the farmers will and most definitely succeed.

Investment Bias: Get Rid of the Pesky Impediment to Success